He first rode a bike at the age of seven and made his racing debut in 2008.

Dennis appeared for the first time in the Moto3 Championship in 2017, in Brno, as a wild-card. He repeated this experience in Aragon and Valencia and scored points in each round. That performance gave him the possibility to compete as a full-time rider in 2018 and took his first podium in Thailand that season.

In 2019, Dennis got another podium and showed the skills to be part of the Le0pard family in 2020. On his first season with us, he took victory in Brno (the first of his career!) and grabbed another two podiums.

He finished the 10th on the general standings and now is more than ready to fight for the best in 2021 with us, once again! 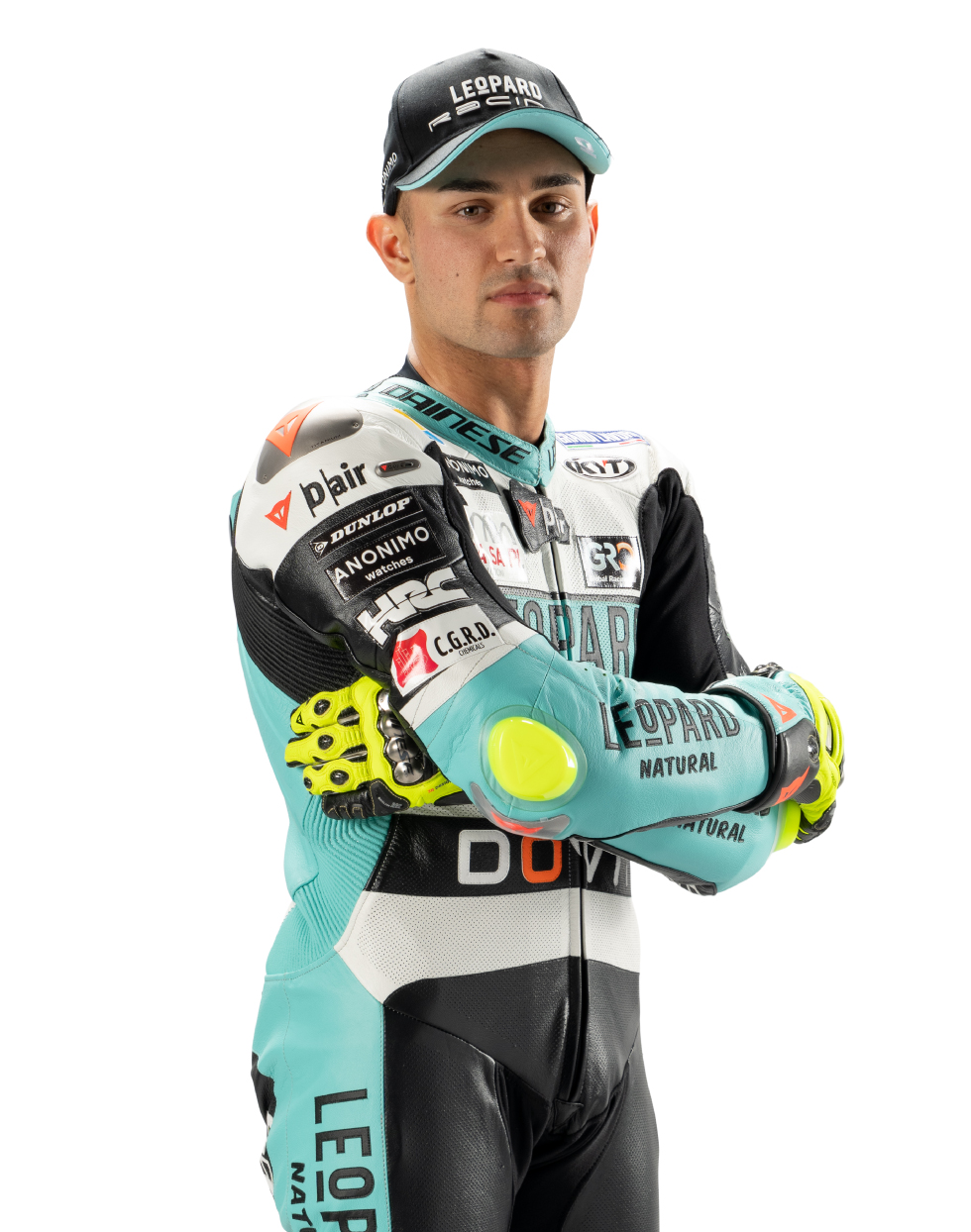