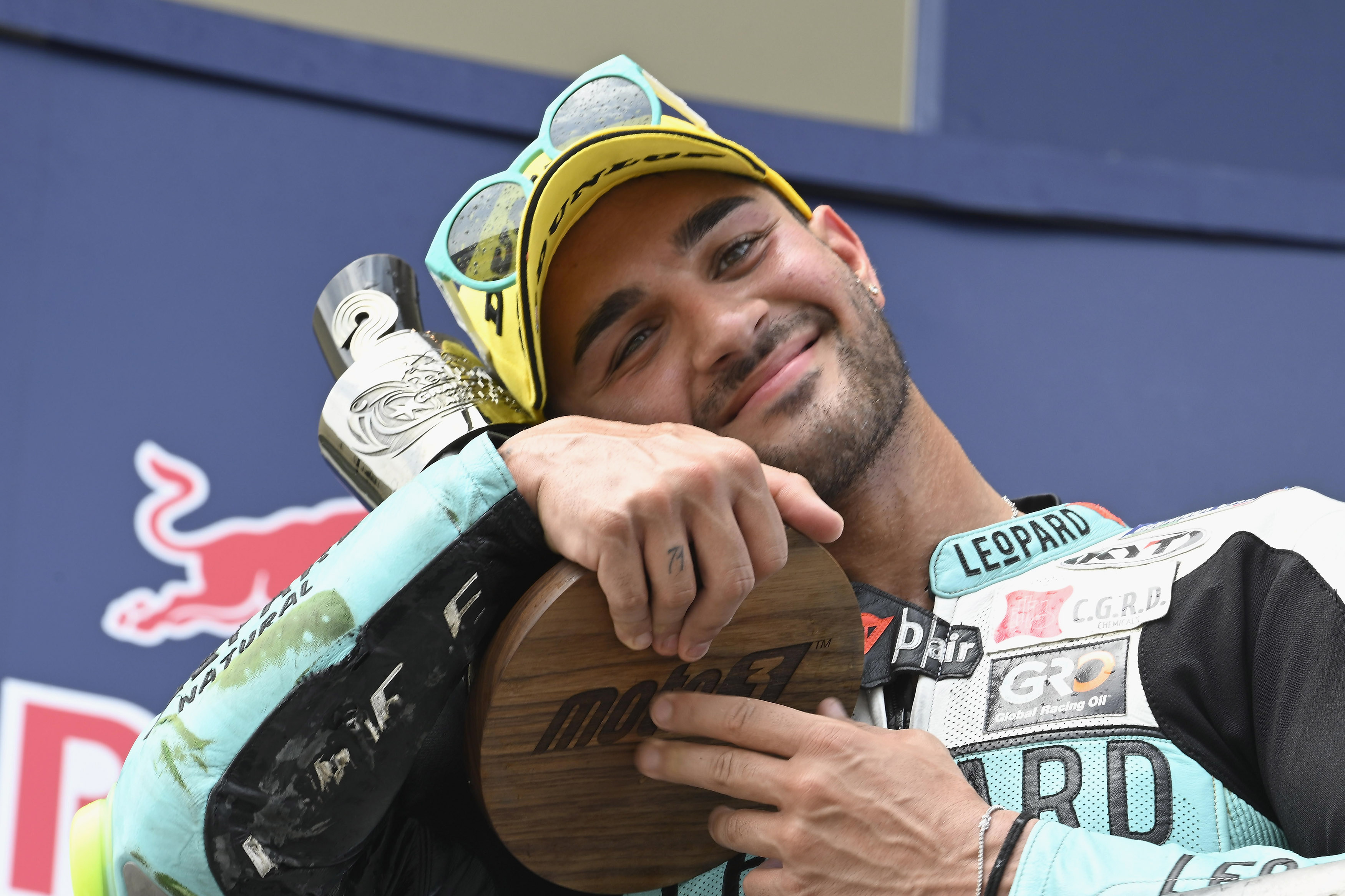 Another podium for Dennis Foggia!

The Rocket has done it again! Dennis Foggia has taken podium at the Circuit of the Americas after a very tough race. Let's take a look at the best moments of Sunday at the COTA: