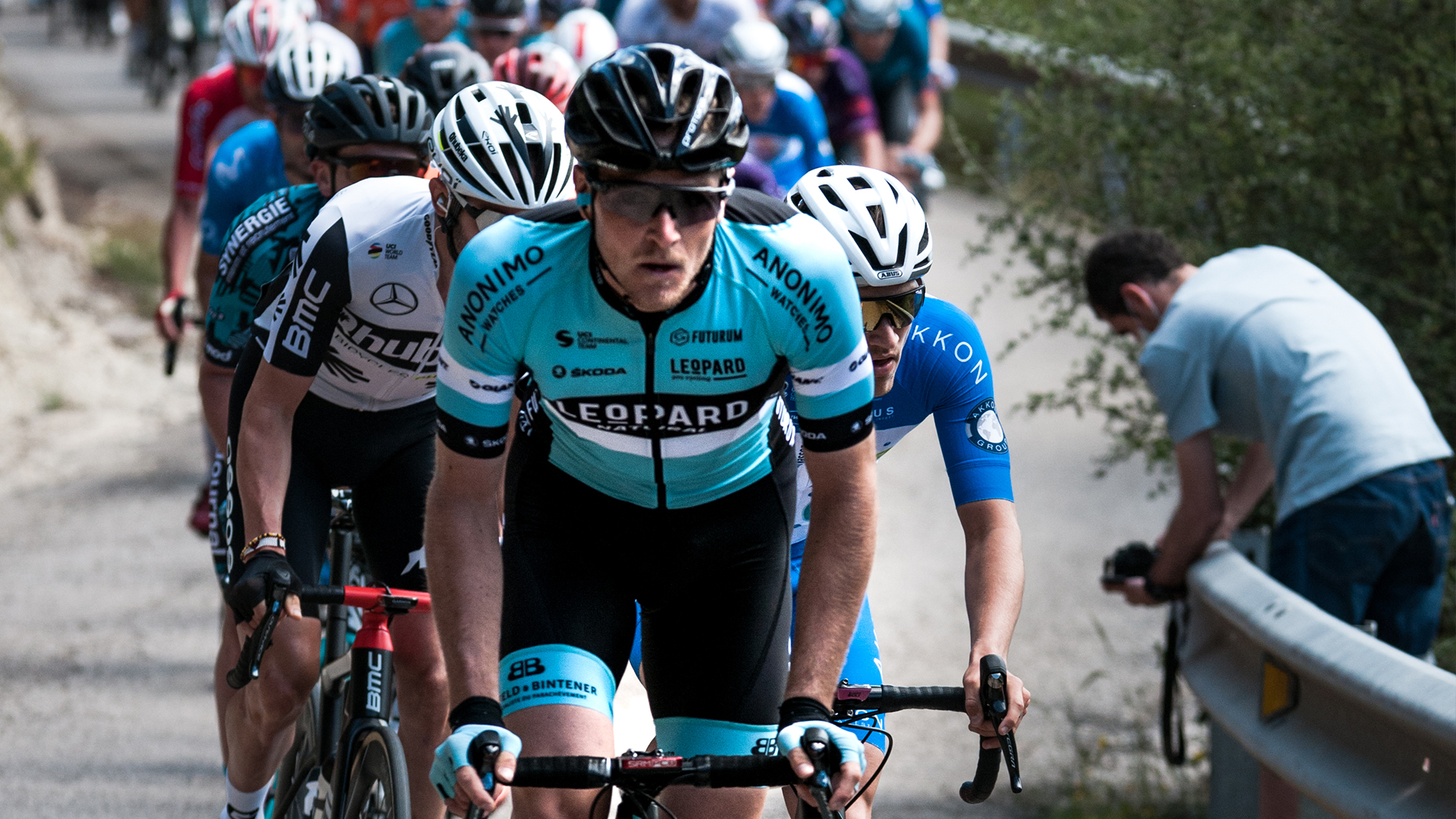 Back to Belgium for the 2 Districtenpijl

It has been a while since Leopard Pro Cycling was able to race on Belgian soil again. The last time? Le Samyn on the 2nd of March. Now, four months later, the team is back in Belgium for the 2 Districtenpijl - Ekeren-Deurne.

One might think that the 2 Districtenpijl is a new race on the UCI calendar, but this is not the case. In fact, the race is already around since 1990 and was formerly known as the Antwerpse Havenpijl. It will be Leopard's seventh participation and the team goes into the race, knowing that is has picked up eight top ten finishes along its way, with Eugenio Alafaci's second position in 2012 as most notable result. The race offers 25 teams from fifteen different countries a starting spot, seventeen of them are UCI Continental Teams and the other eight operate on club level. The race has its start in Ekeren, where the pack will do seven laps of 12.3 kilometers each, before heading to Deurne for a final circuit of 12.5 kilometers. This final loop will be done six times and has the relative easy cobbles of the Ter Heydelaan in it. You never know what happens in a Belgian race, but a bunch sprint is a scenario that can very much be the outcome.