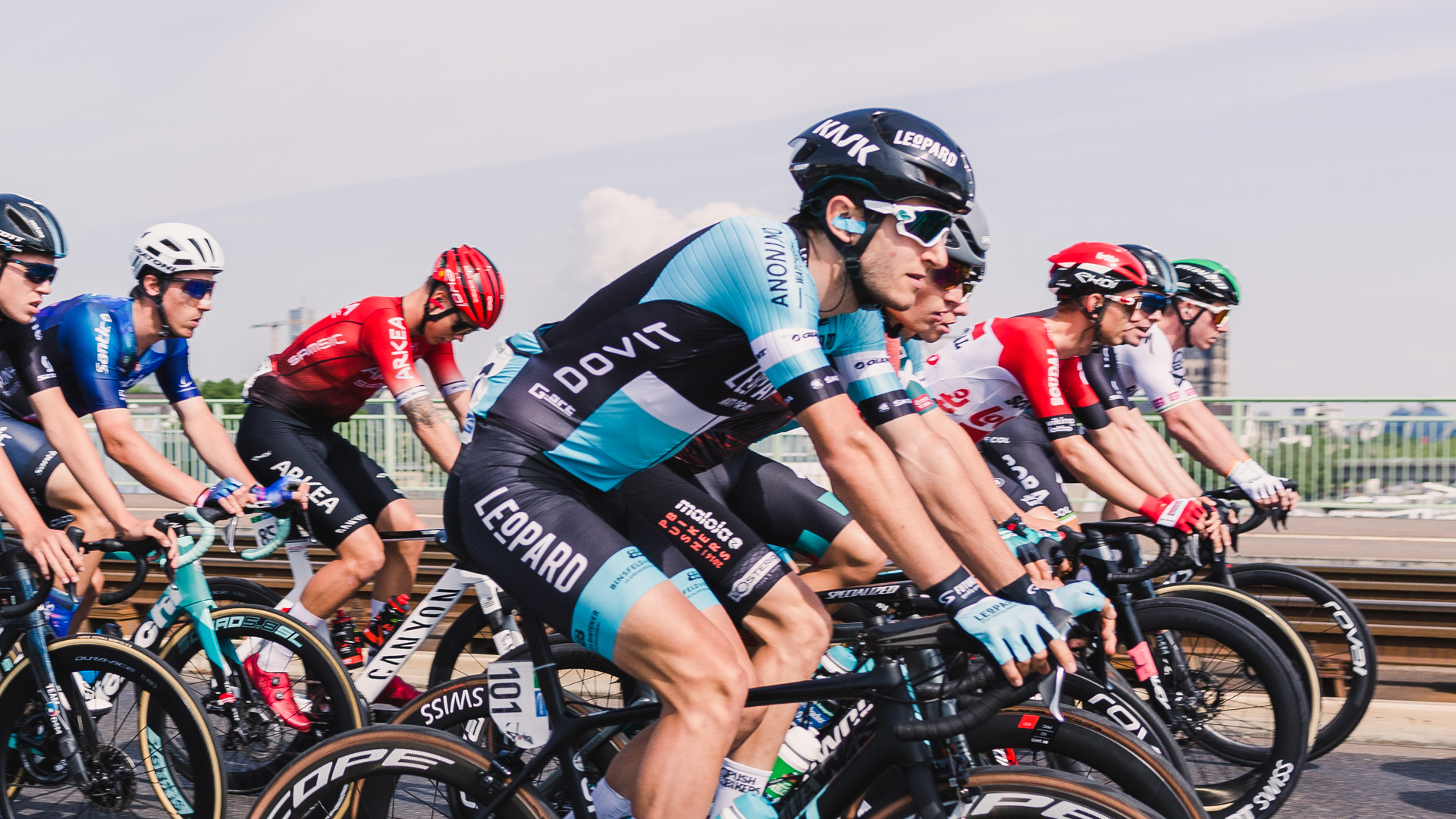 Back in Belgium for the Egmont Cycling Race

Two weeks ago, Leopard Pro Cycling rode the Tour of Leuven. After a small break, the team is now back in Belgium. This time for the Egmont Cycling Race.

Six World Teams, six Pro Teams and twelve Continental Teams will touch down in Belgium for the Egmont Cycling Race. Zottegem, a small city 20 kilometers south from Ghent, will host both the start and finish of the race. Being in the Flemish Ardennes region, the route offers all ingredients for an attractive race. Between start and finish, there are 198 kilometers and the well-known cobbled roads of the Paddestraat, Lange Munte and Lippenhovestraat. All three sectors will be ridden two times. Next to that, there are also some climbs along the route. There is four times the Grotenbergestraat (800m at 3.6%), two times the Klemhoutstraat (1.8km at 3%) and two times the Hostellerie (1.3km at 4.3%). Being not the most difficult climbs, many riders will be able to fight for the victory. In recent years, we saw a wide variety of riders that took the win, with Danny van Poppel, Jasper de Buyst and Tim Merlier being examples. With that in mind, Leopard Pro Cycling comes to the race with a well-balanced team and different cards to play in all scenarios.