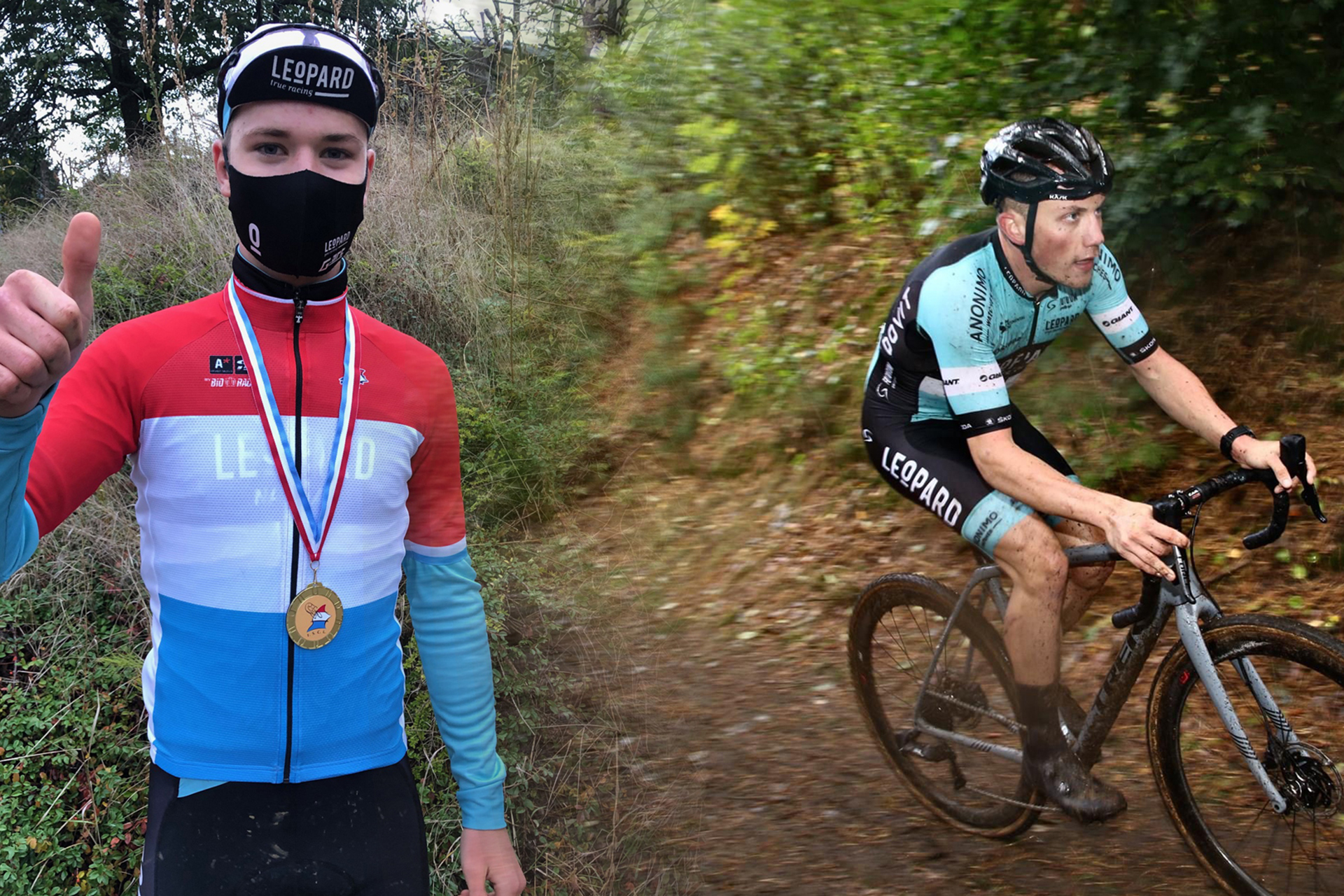 Last weekend, Brouch was the place to be, as on Saturday the national MTB XCO chamionships were hosted, followed by a cyclocross race on Sunday. Both Leopard Pro Cycling’s Loïc Bettendorff and Cedric Pries showed themselves.

The races summarized
For the Luxembourgish MTB CXO championships a technical and often small course was created. It was Elite rider Søren Nissen who was able to take the lead after a good start, he was quickly followed by both Loïc Bettendorff and Raphaël Kockelmann. The latter two had a fierce battle for the win in the U23 category. However, after Kockelmann had two crashes in quick succession, Loïc was able to power away from his main competitor. In the end, he crossed the finish line with a solid lead over two minutes, claiming the red-white-blue jersey.

One day later, Loïc Bettendorff also took the start in the cyclocross race, but he is was not able to play a major role (10th). Someone who was able to do so was Leopard’s Cedric Pries. The races was marked by a group of eight riders that stayed quite close together, which made for an exciting race. As the race approached the finish, two French riders – Victor Thomas and Hugo Boulanger – distanced themselves from the others, battling it out for the win. Thomas took the win, Boulanger finished second and as first U23 rider. Cedric Pries was able to represent the Leopard Pro Cycling colors on the podium by being best of the rest, finishing fifteen seconds later in third and as first Luxembourgish rider. 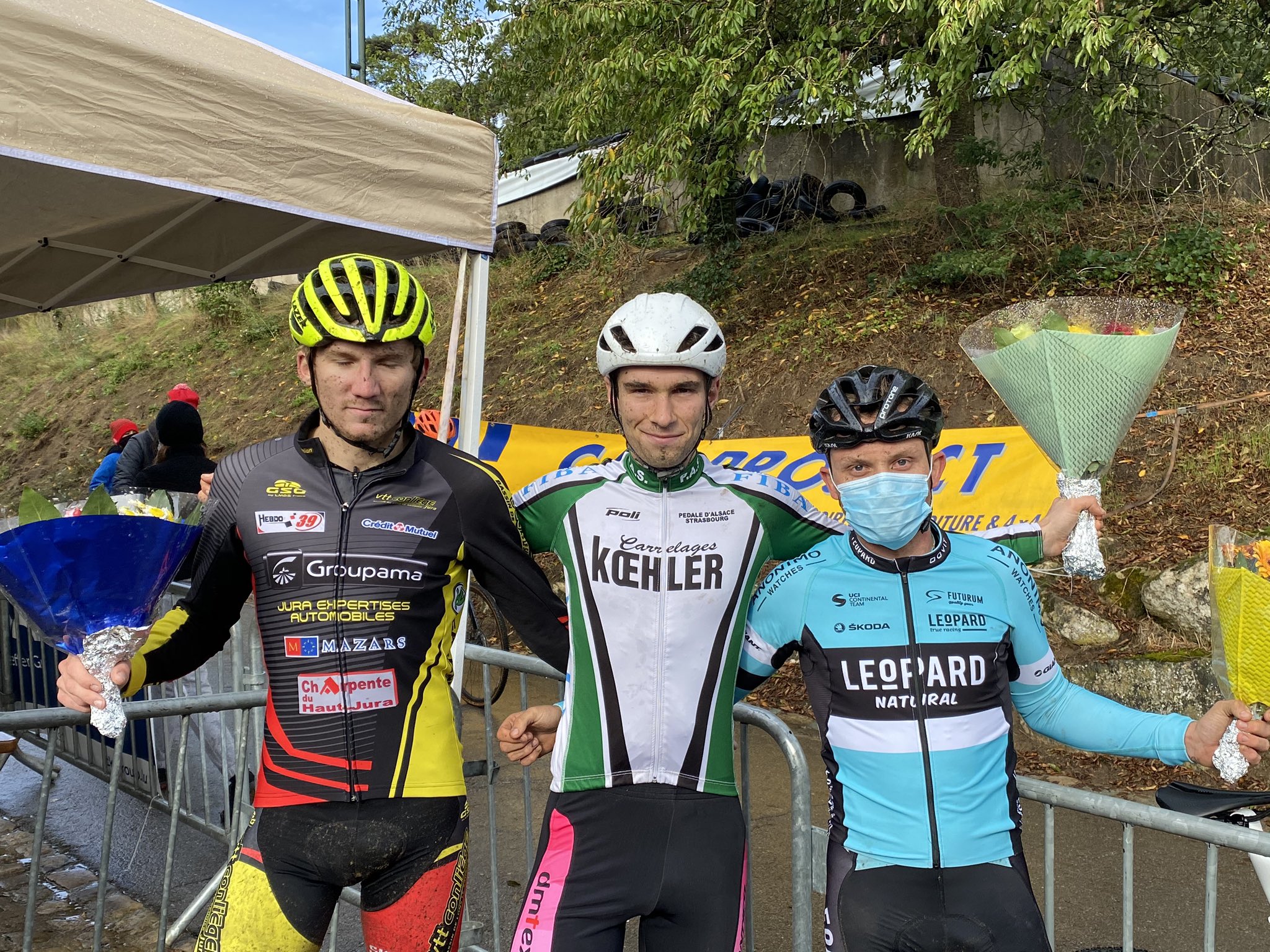 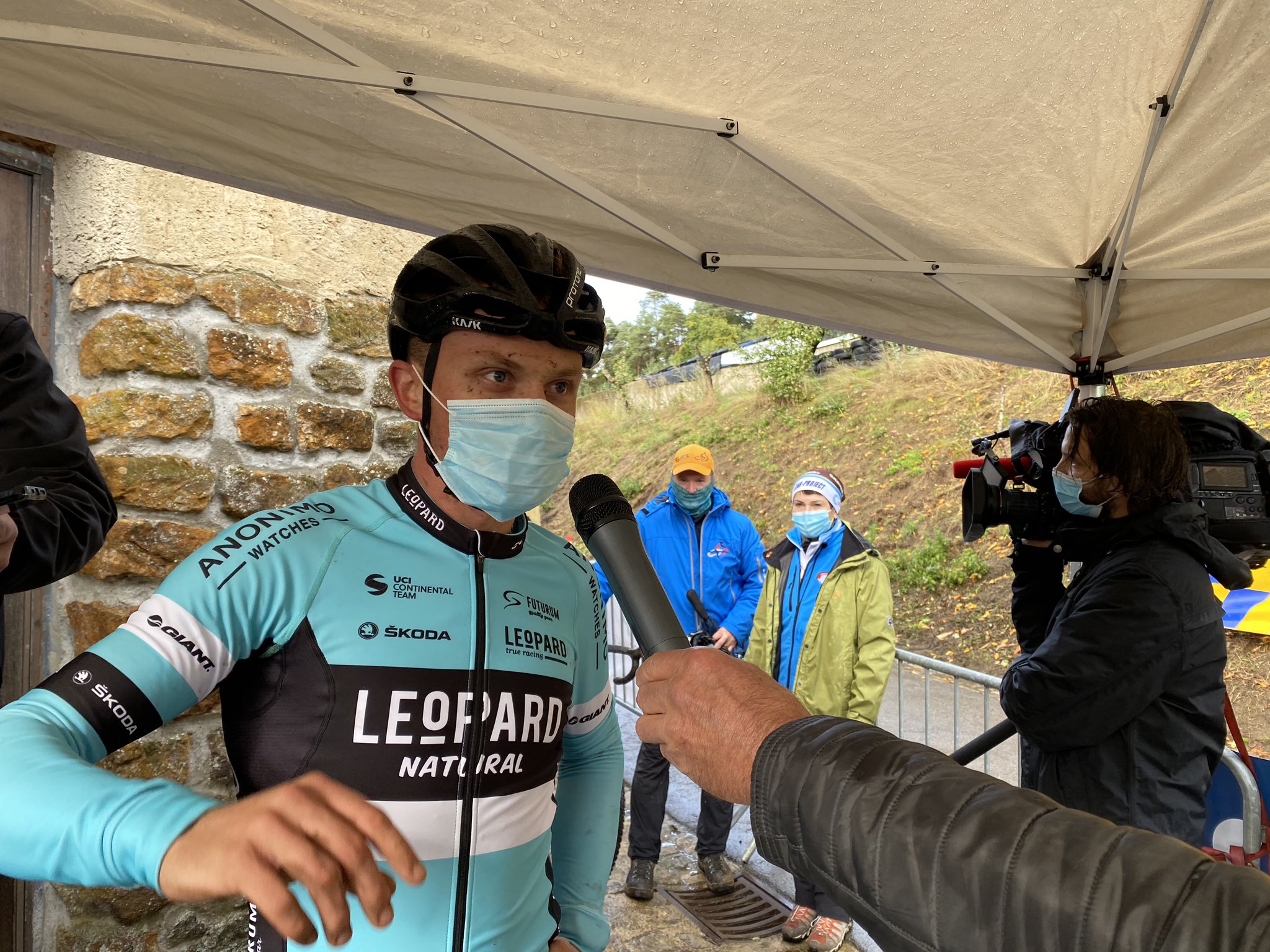 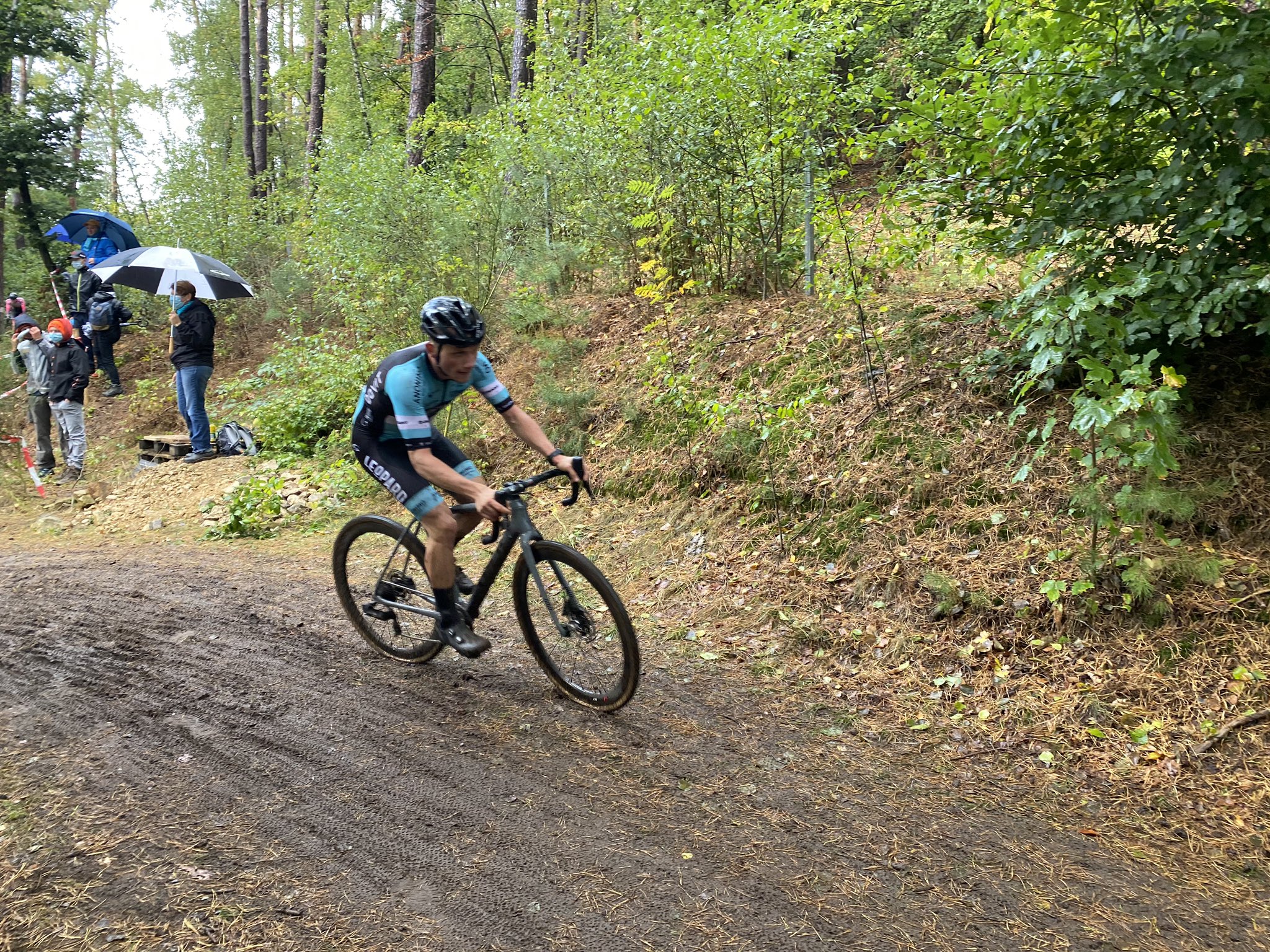 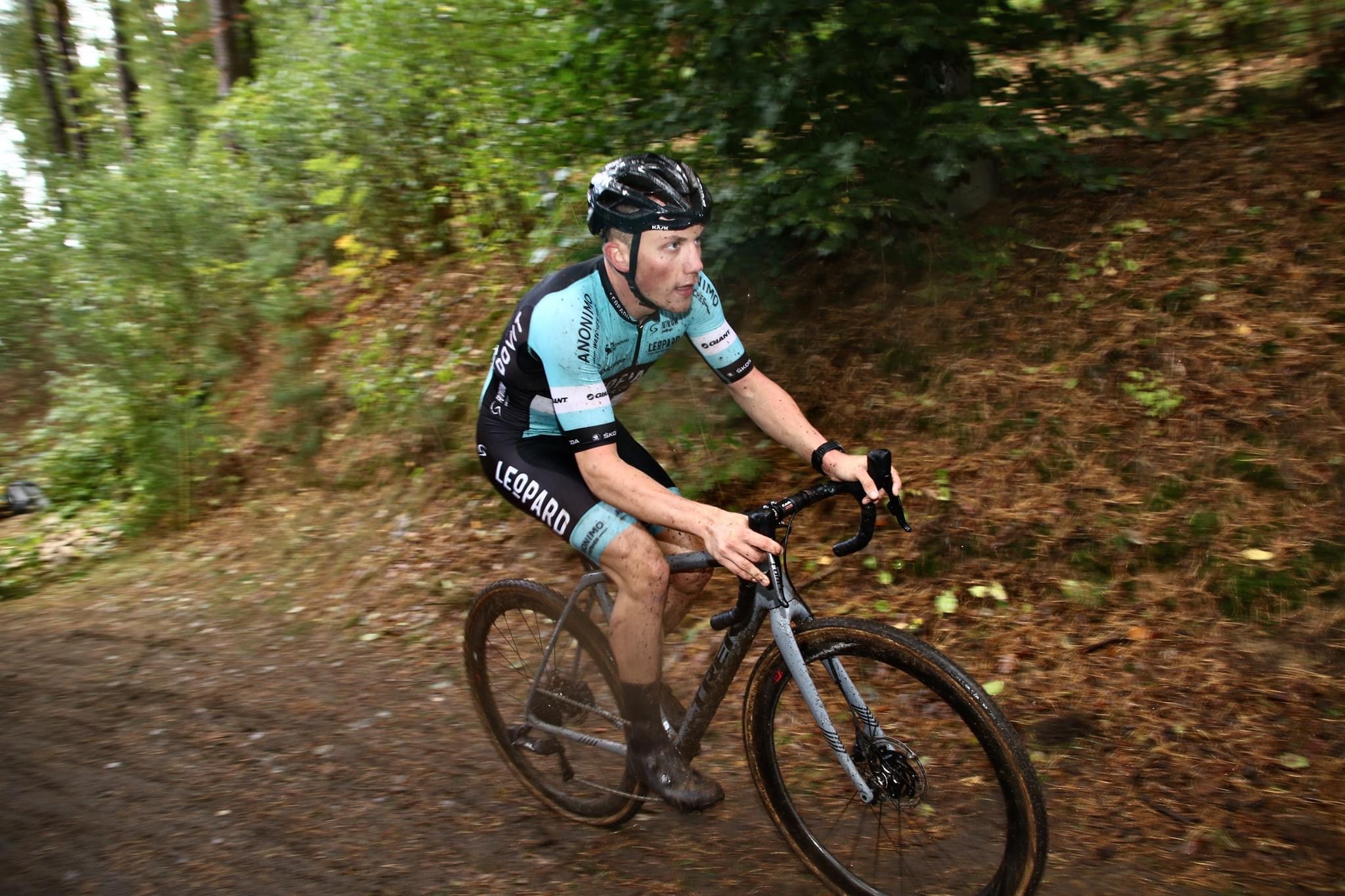 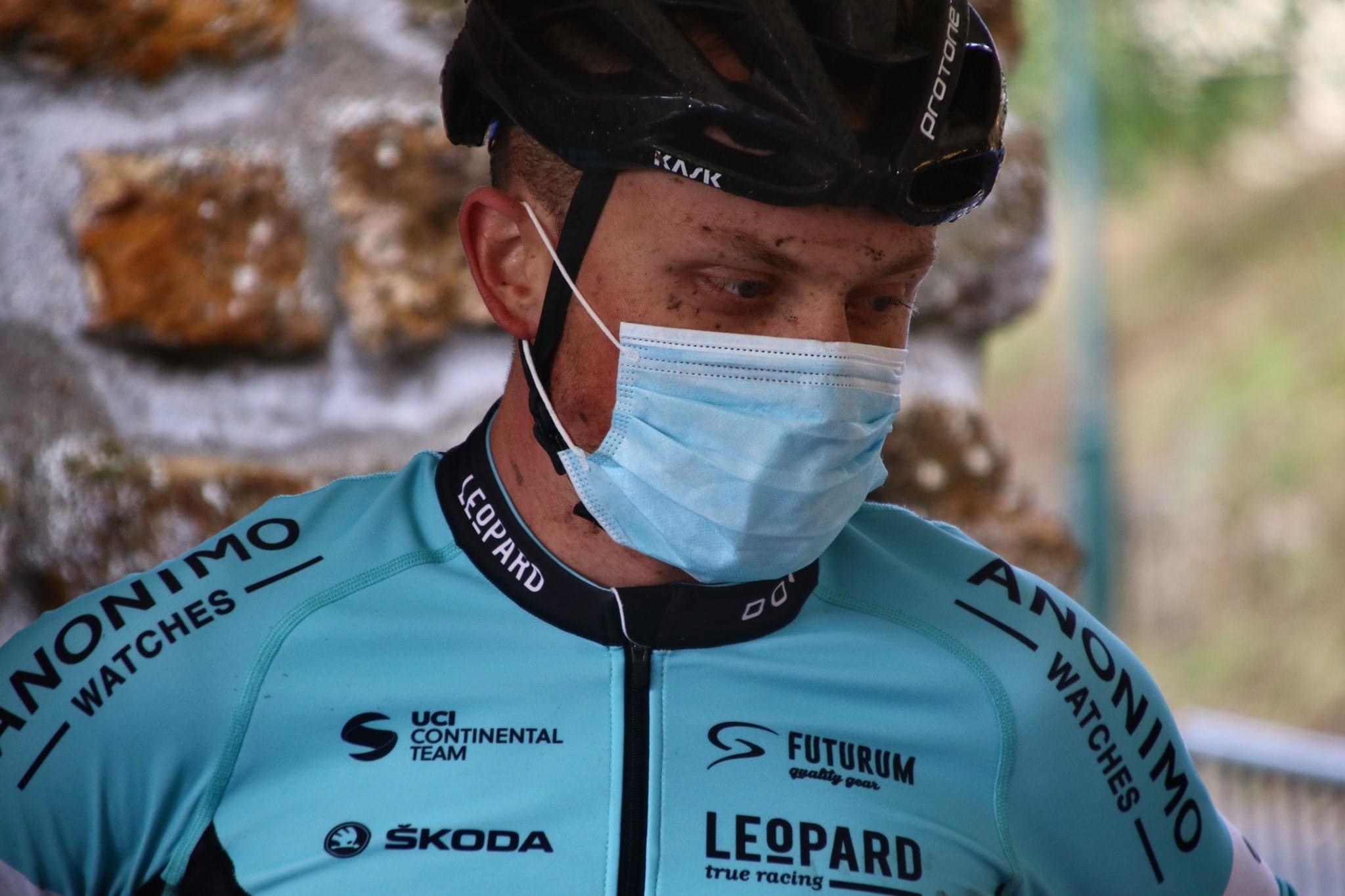 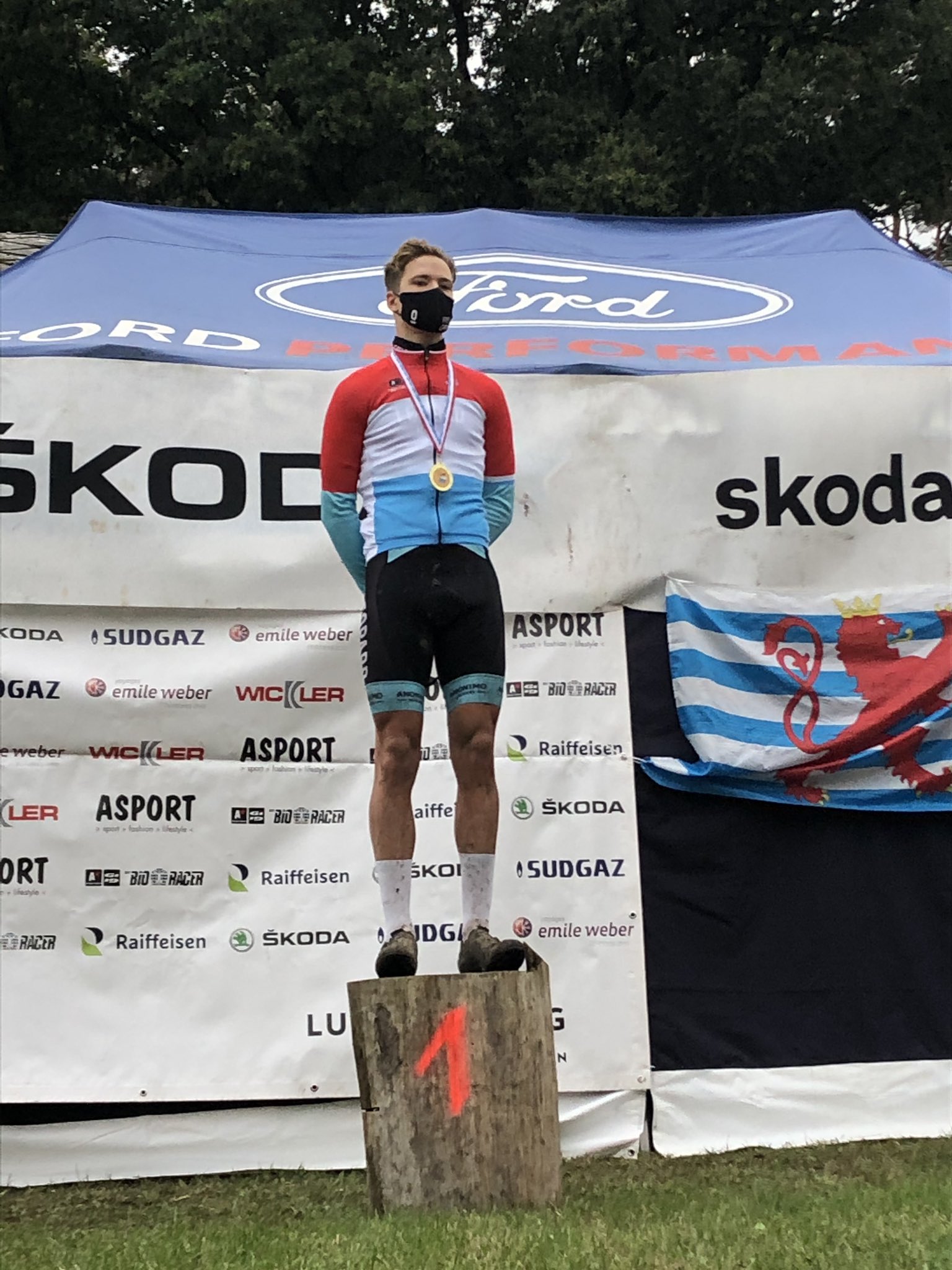 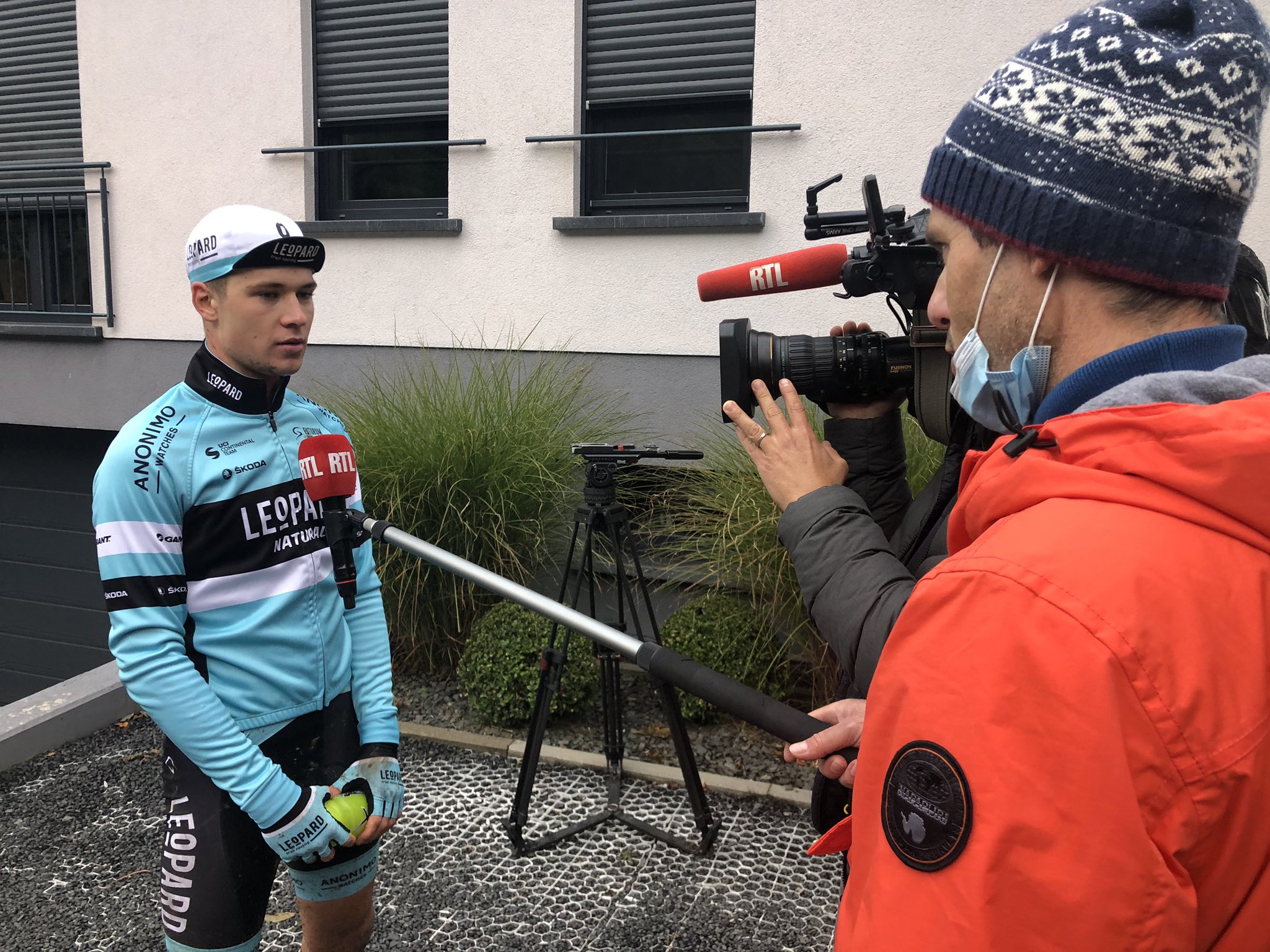 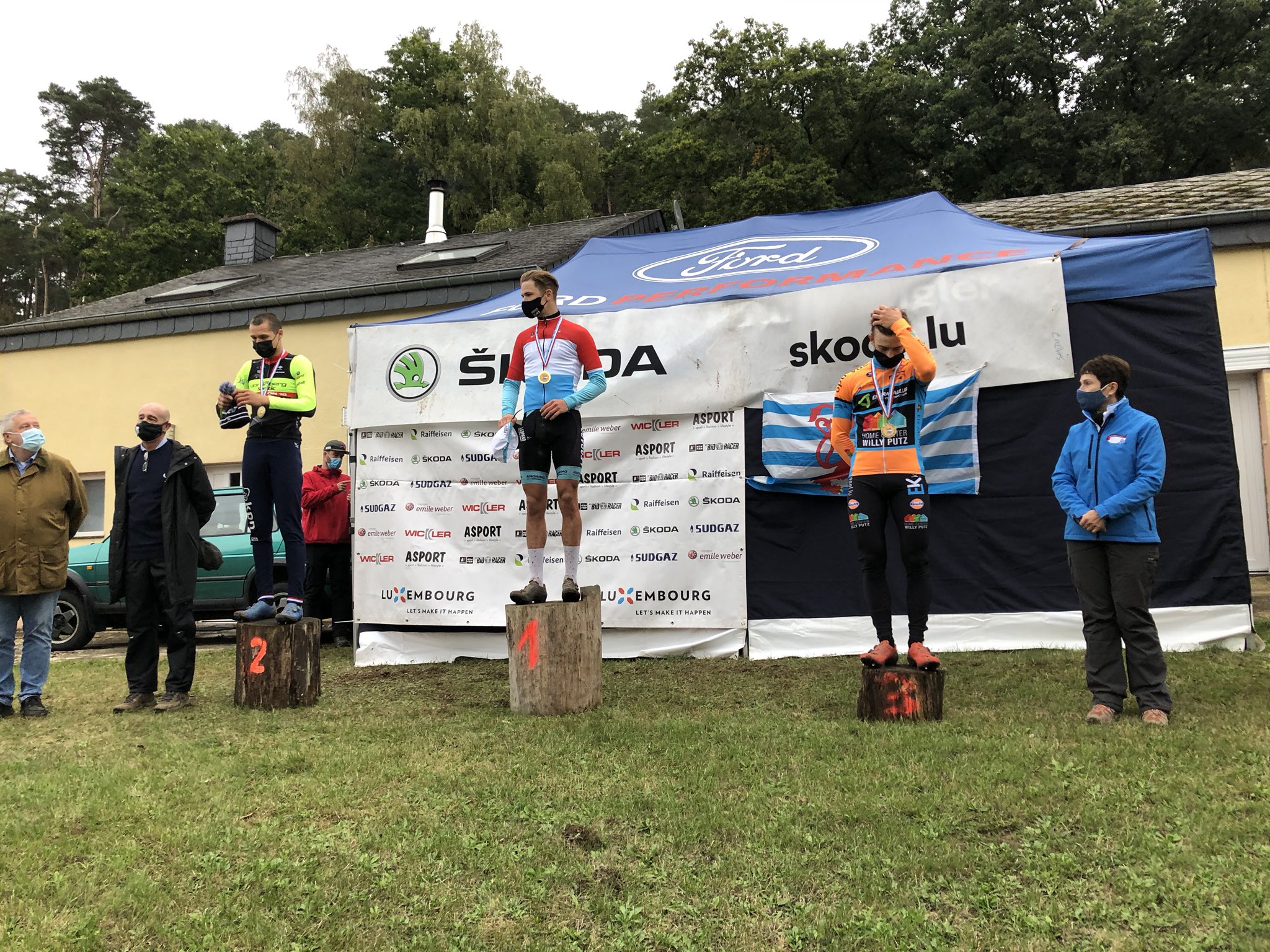 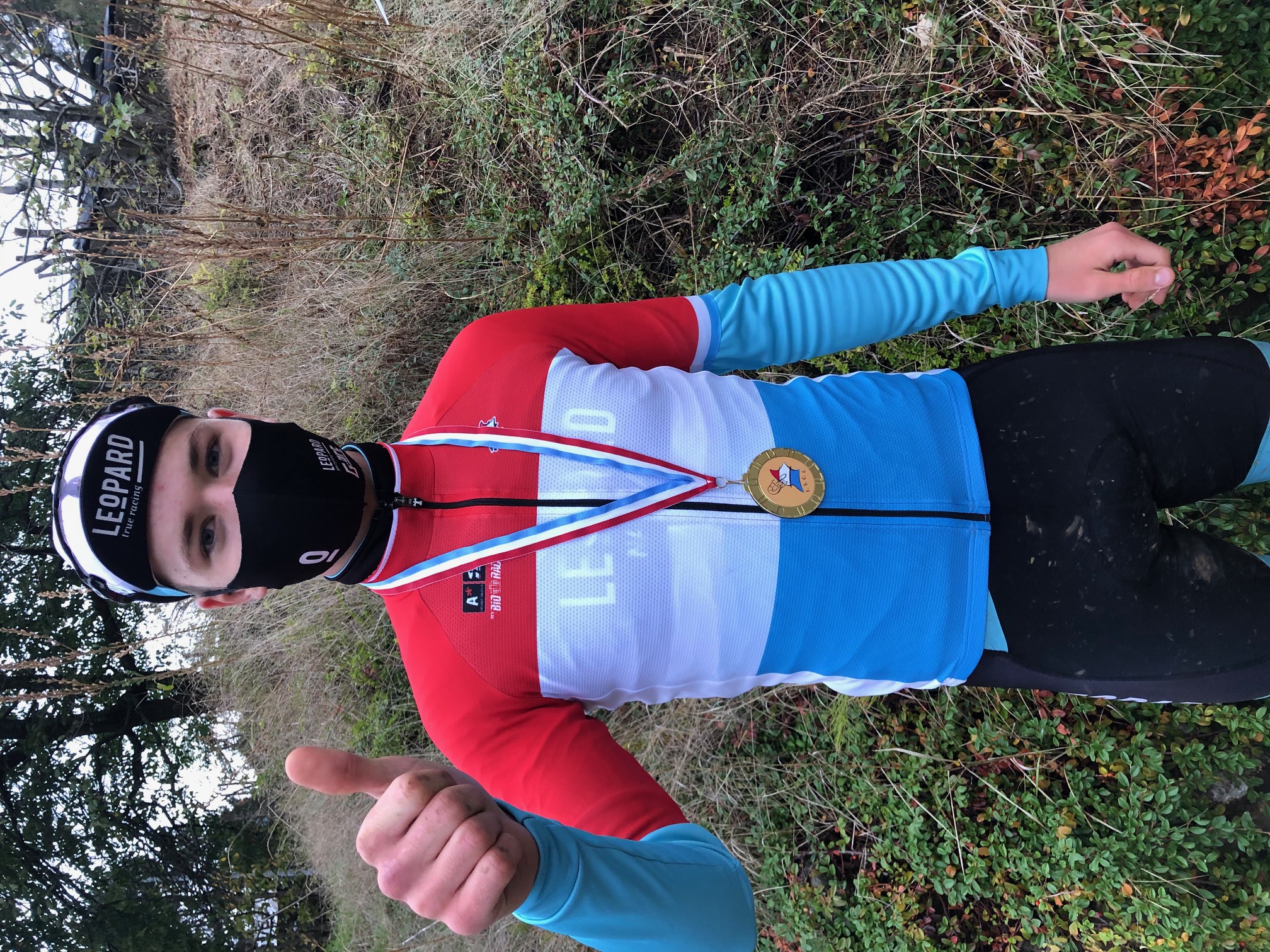