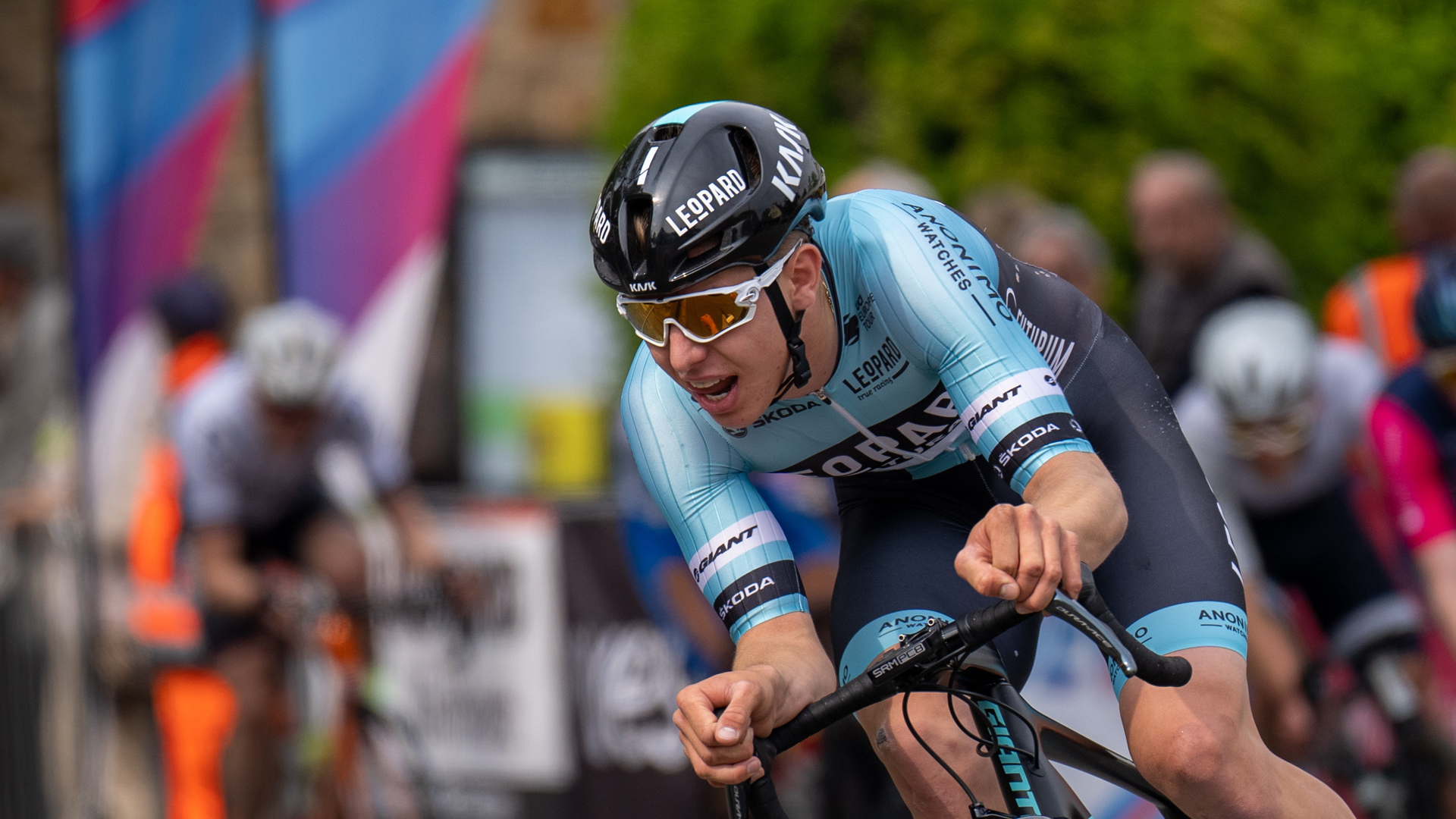 For the next chapter in Leopard Pro Cycling’s 2022 campaign, the team heads to The Netherlands and Belgium for the Ronde van Overijssel and the Flèche Ardennaise.

As one can expect, the Ronde van Overijssel is not a difficult race because of its altitude meters. There are simply almost none, six short hills excluded. No, it is the Dutch street furniture and possible winds that can change the race scenario at any given time. From the start in Rijssen, the riders will ride counter-clockwise through the Overijssel province. After almost 200 kilometers of racing, the finish is again in Rijssen. A sprint of a bigger group is one of the possible outcomes, but let's not forget the last two editions (2018 and 2019), where the riders crossed the line in various smaller groups.

One day you are in Rijssen, the next day you are in Stavelot. The teams will gather in Stavelot – 35 kilometers southeast from Liège – for the 57th edition of the Flèche Ardennaise. The name already suggest a tough route with plenty of altitude meters. Quite the contrast to the day before. A strong field will ride four different laps in the Stavelot surroundings which means that the organization had no other choice than place famous climbs such as the Côte de Wanne, Le Rosier, Côte de la Haute-Levée and Le Stockeu on the route. Strong riders are expected to show themselves at the front as we are looking for a successor to 2019’s winner Simon Pellaud.