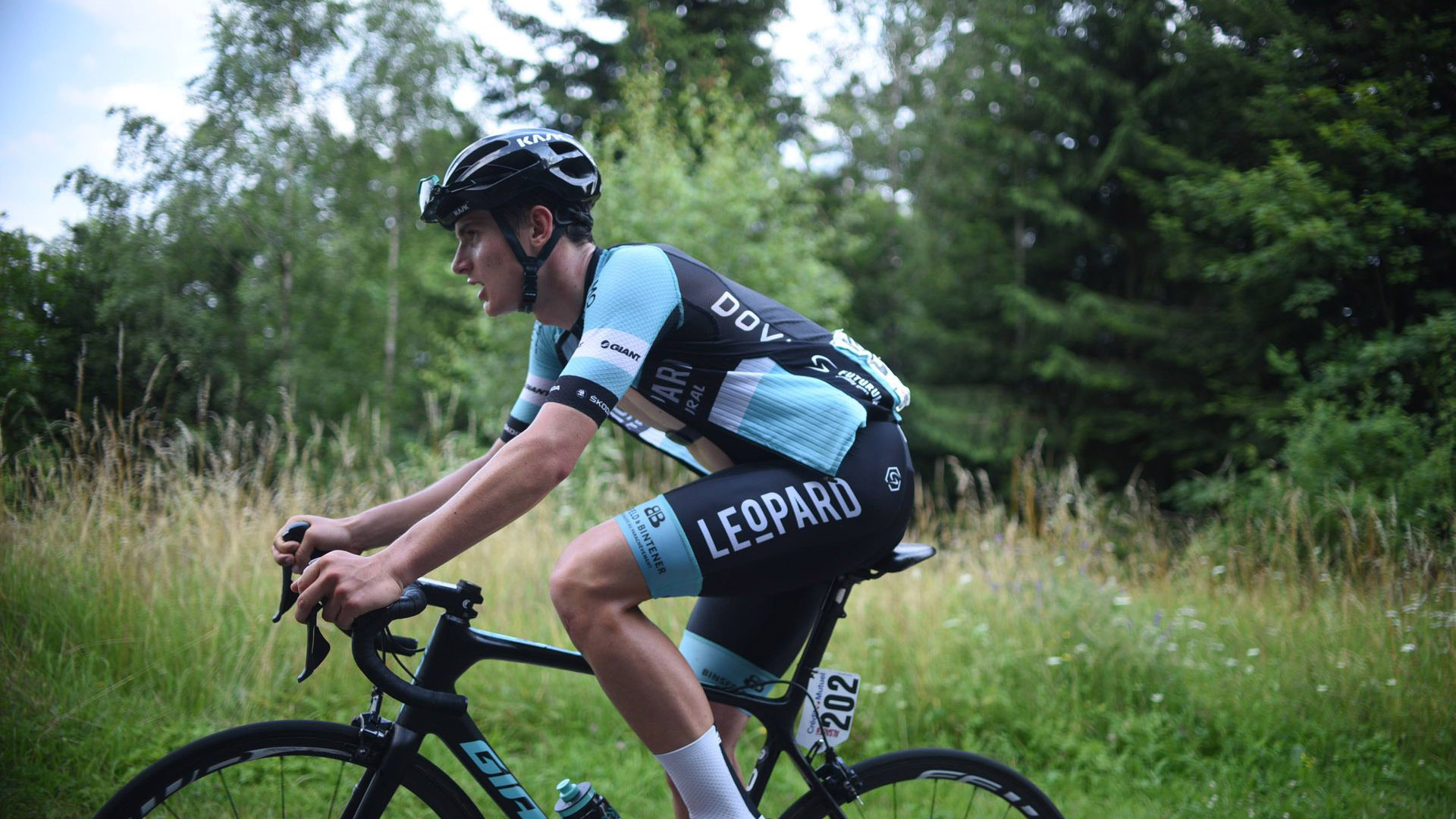 It is a great feeling to have quite a full race calendar again. After last Sunday's GP de la Somme, the next race in France already awaits!

A Travers les Hauts de France is ready for its eighth edition as part of the UCI Europe Tour. The race sees a mix of ProTeams, Continental Teams and national teams lining-up at the start in Arras, fifty kilometers south of Roubaix. The start of the race will be quite easy - on paper - as the first stage is a fairly flat one and hasonly two real obstacles on the course. The Côte du Tincan (800m at 7.2%) and the Côte de Pas-en-Artois (900m at 5.5%), are situated within the first 60 kilometers of the race and will normally not play an important role in the outcome of the day.

After the expected sprint on day one, the second stage from Neuville-Saint-Rémy to Roisel can not be underestimated. On the local lap in finish town Roisel, the riders have to conquer the Côte du Bois de Buire (800m at 7.2%) no less than five times. Most important fact? The top on the last ascent can be found at less than ten kilometers from the finish. Any rider who is planning for success has used a red marker for this point in the race, but also the final stage to Le Cateau-Cambrésis offers plenty of opportunities to change things up in the GC with for example two cobbled sections on the route. The Troisvilles & Briastre sections, together 3.2 km long, can cause some pain in the legs after three days of heavy racing.

For Leopard Pro Cycling it will be the third participation at A Travers les Hauts de France. The team is hoping to at least replicate the result of 2017, when it had had Alexander Krieger and Tom Wirtgen in tenth and eleventh of the final general classification.