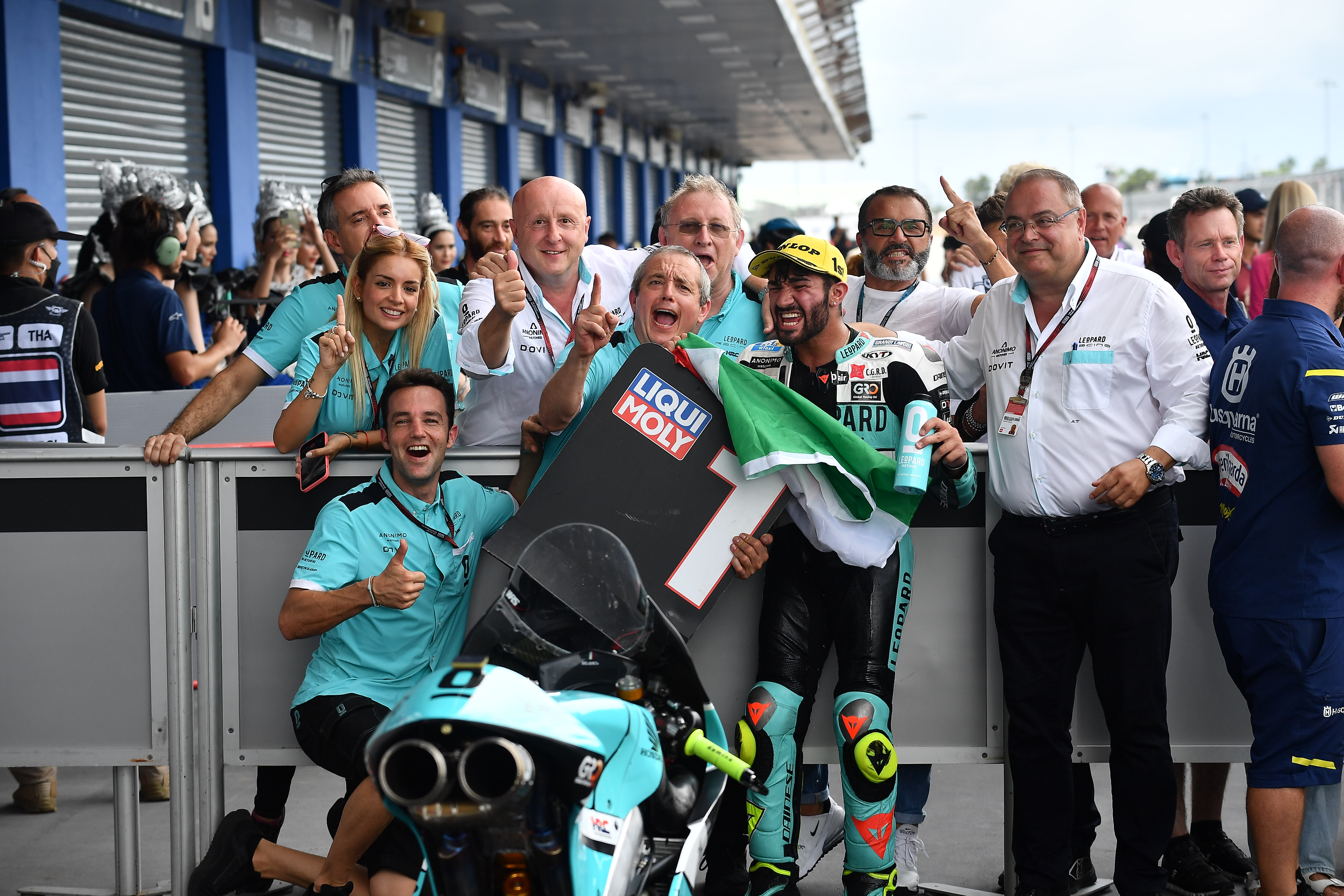 Dennis Foggia leaves Thailand as the winner of the Moto3 race, it's been one to remember: 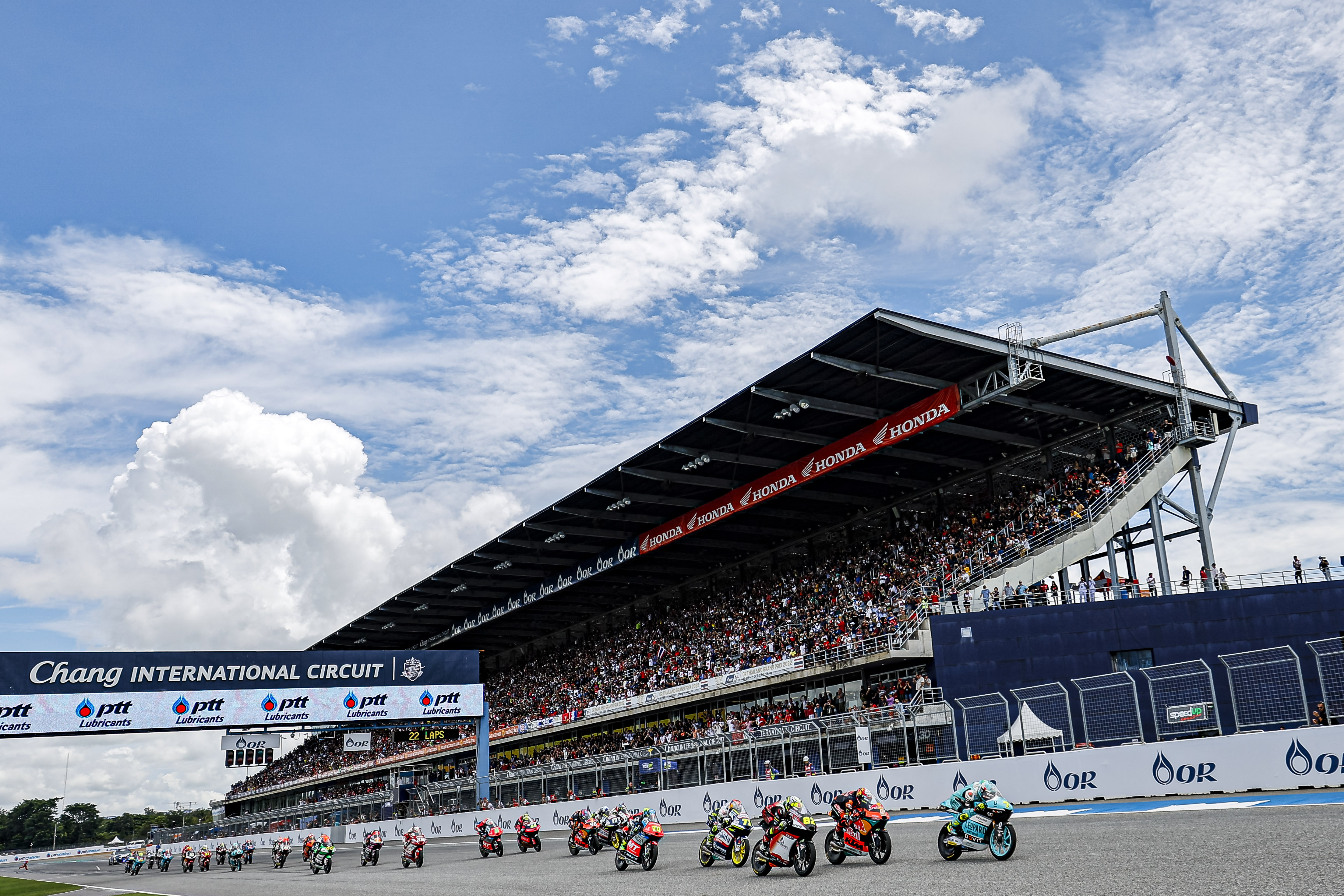 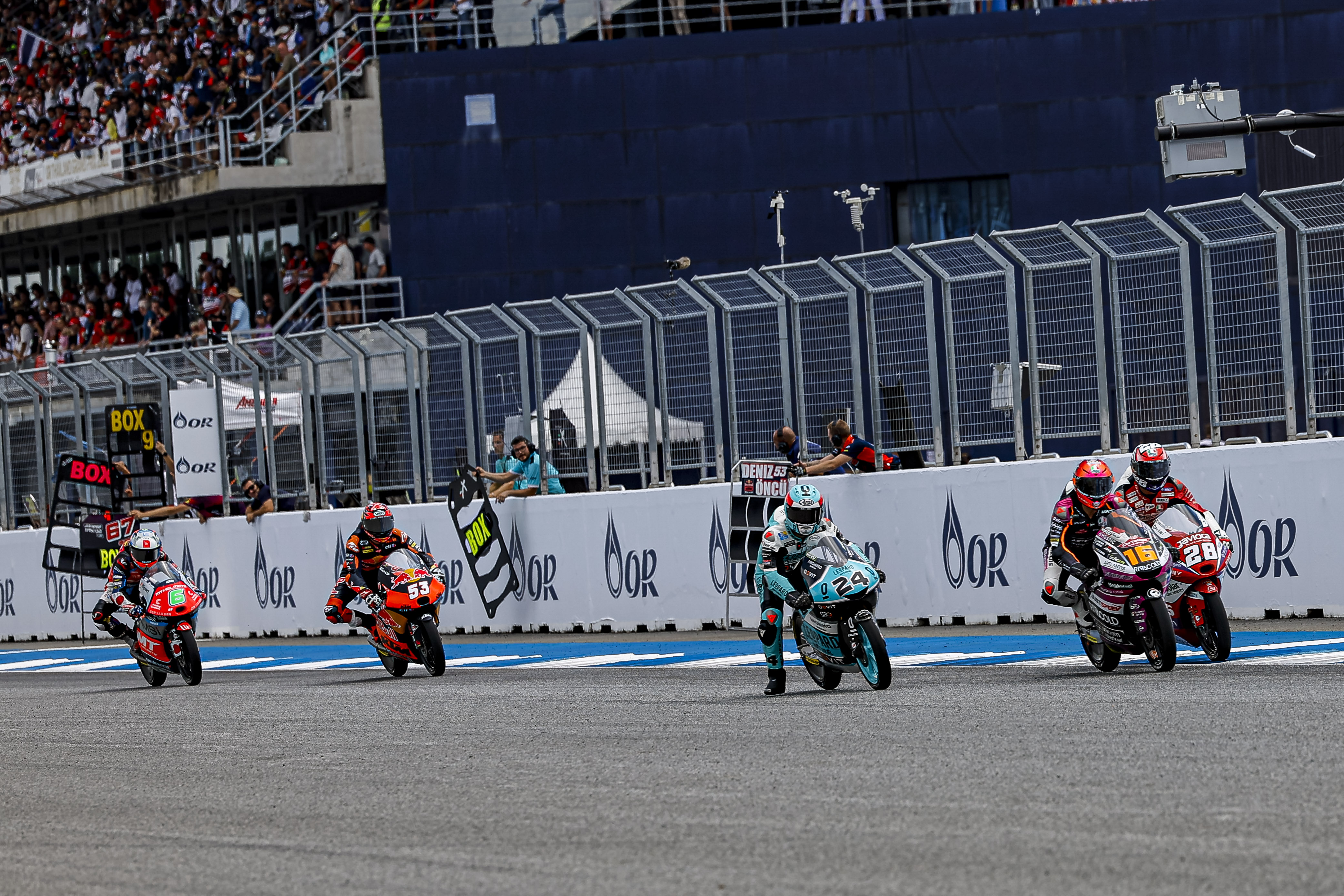 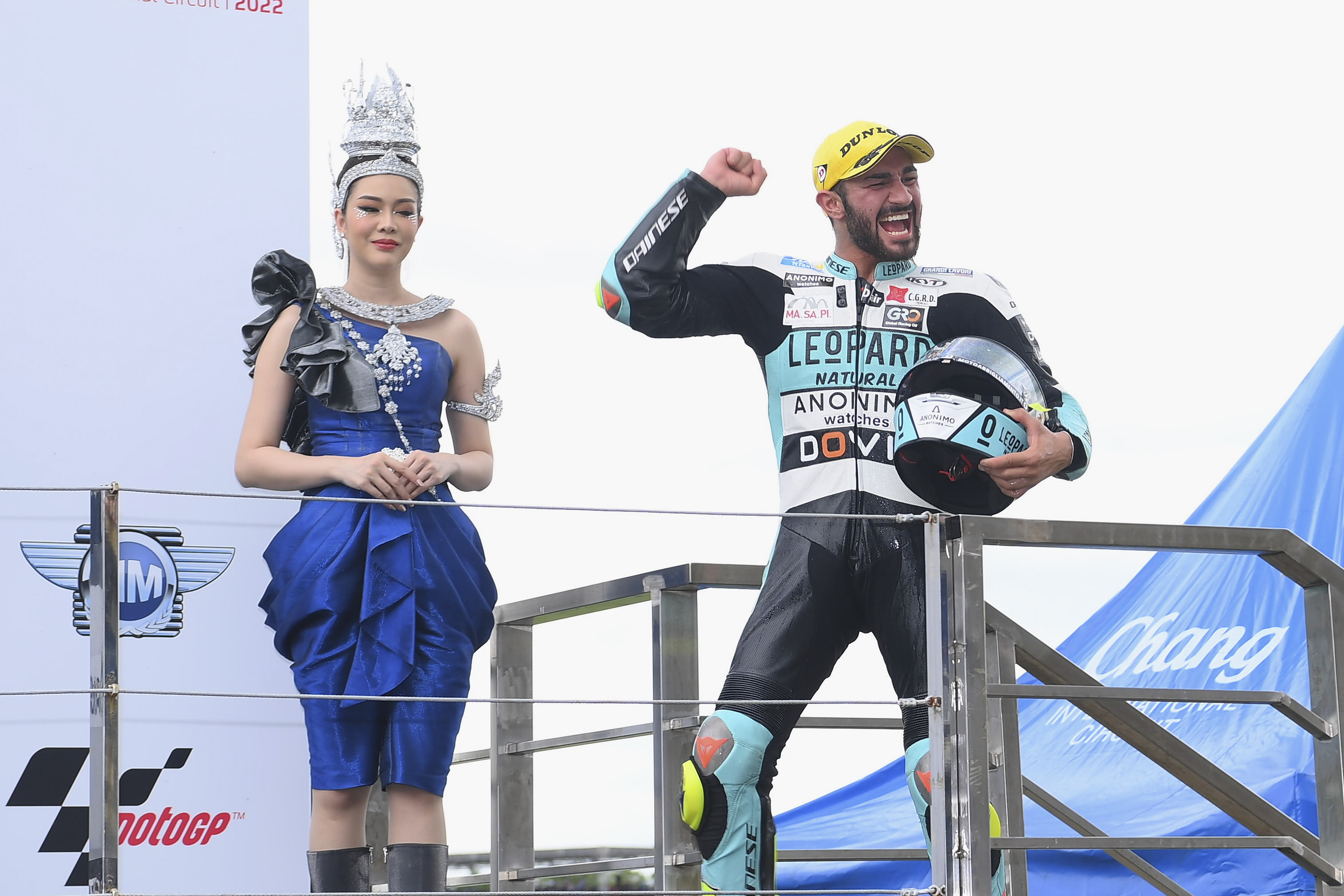 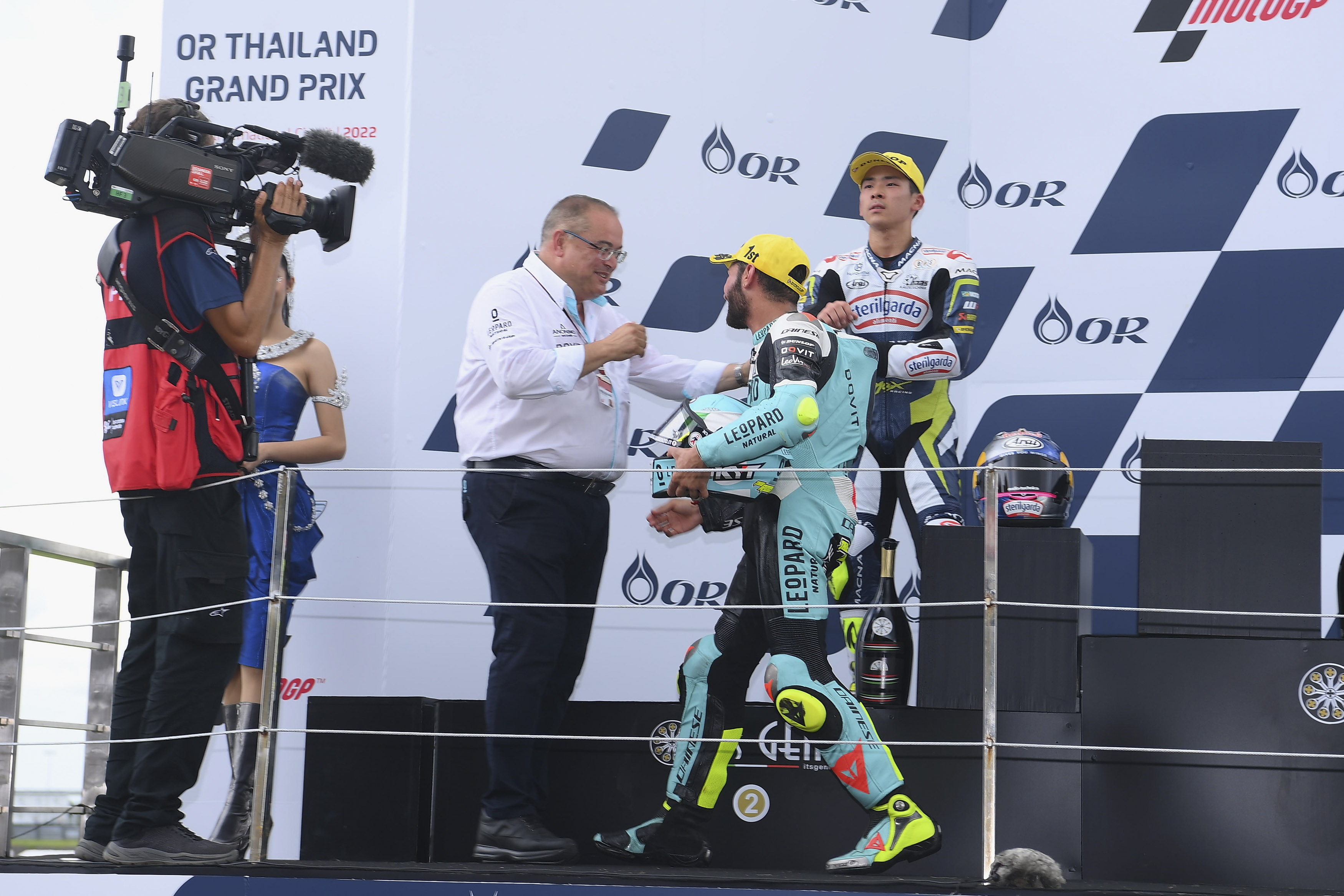 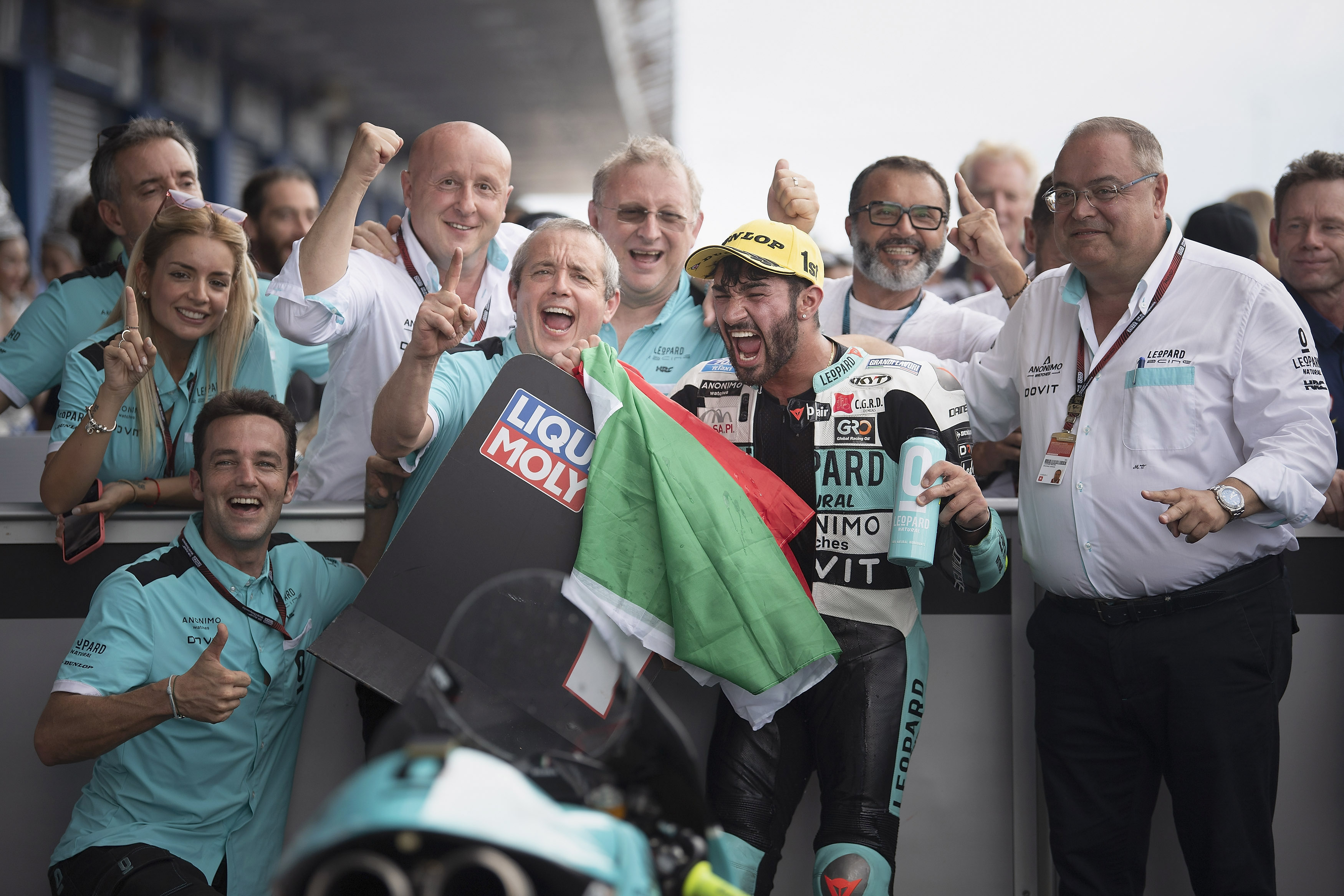 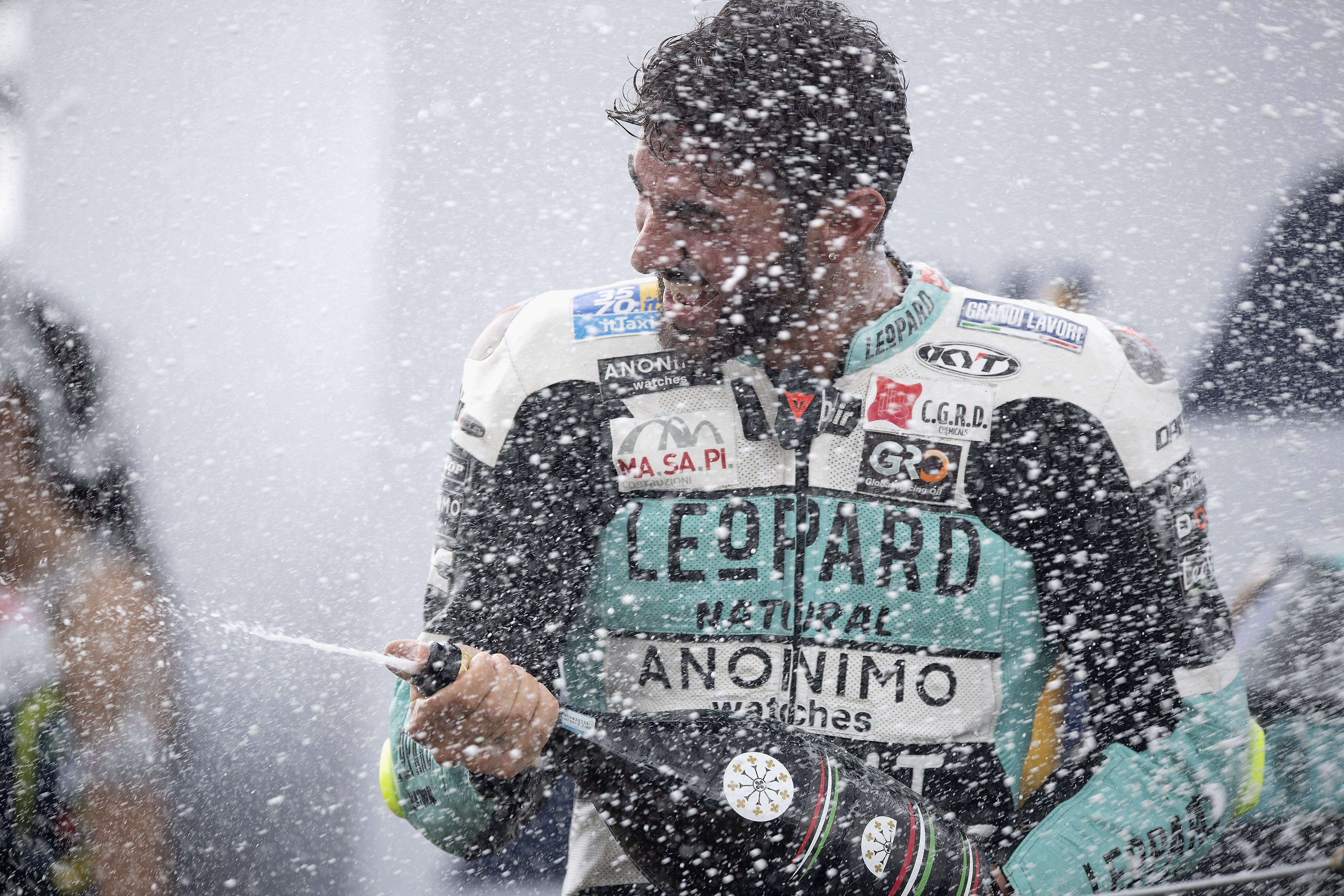