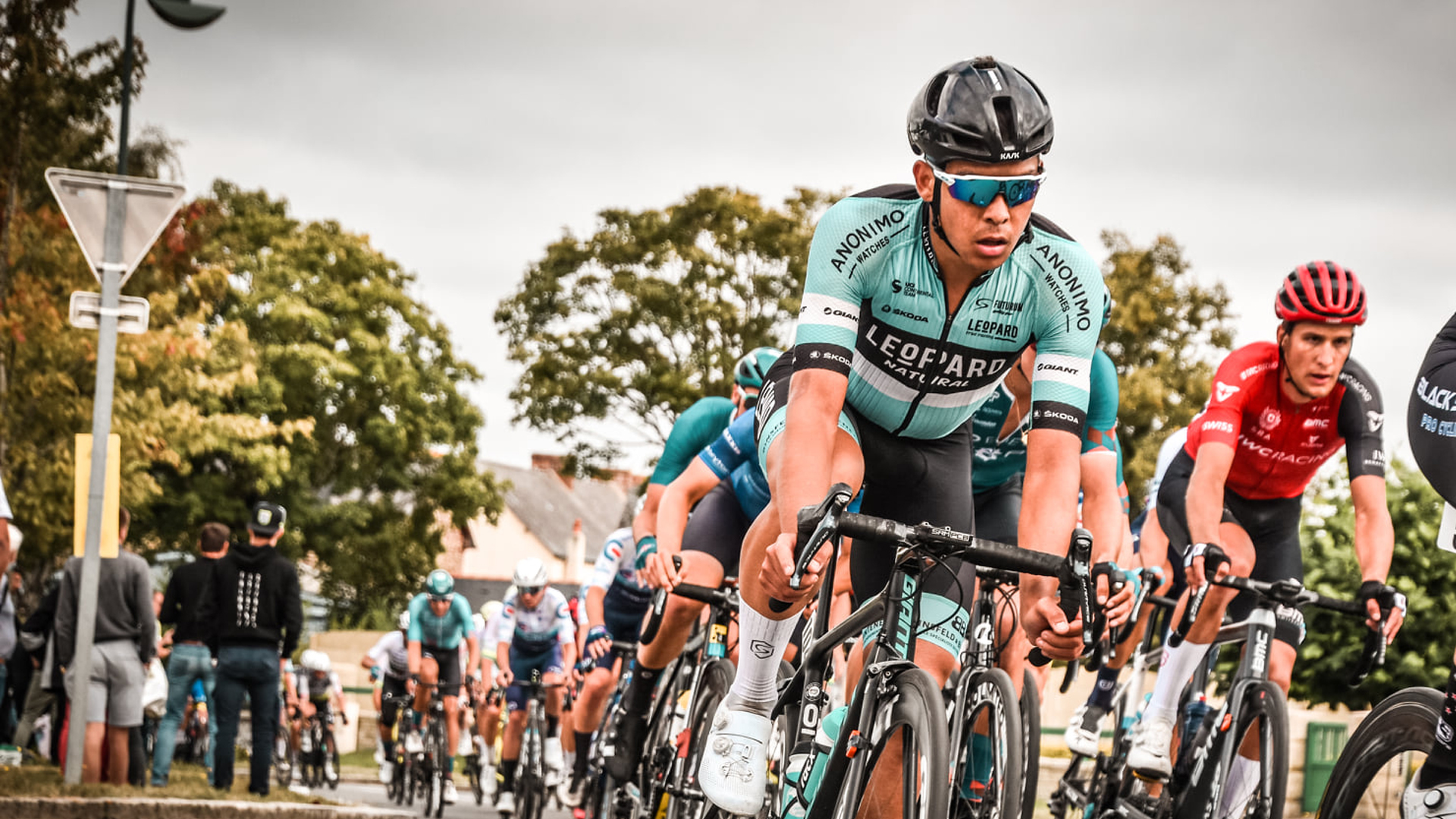 Leopard Pro Cycling is back for racing in the Netherlands. The team is once again present at the Dorpenomloop Rucphen.

This Sunday, Leopard Pro Cycling returns to the Netherlands. Last week, the team collected a top 10 result at the Elfstedenrace, this time the riders will be riding the Dorpenomloop Rucphen, situated 250 kilometers to the south. The Dorpenomloop celebrates its 46th edition and invited 25 teams from 10 countries to participate. The race itself is an easy one to describe as it consists of five local laps. The first three ones are each 47 kilometers long, and those are followed by two smaller final laps of 22.5 kilometers, making the total race distance 186 kilometers. Since the roads in this part of the Netherlands are almost entirely flat, the fast guys are most likely looking forward to get going. With only a few easier road furniture obstacles to tackle in the last three kilometers, the script for a mass sprint finish is there. It is not a surprise that in previous years sprinters were able to get the victory.