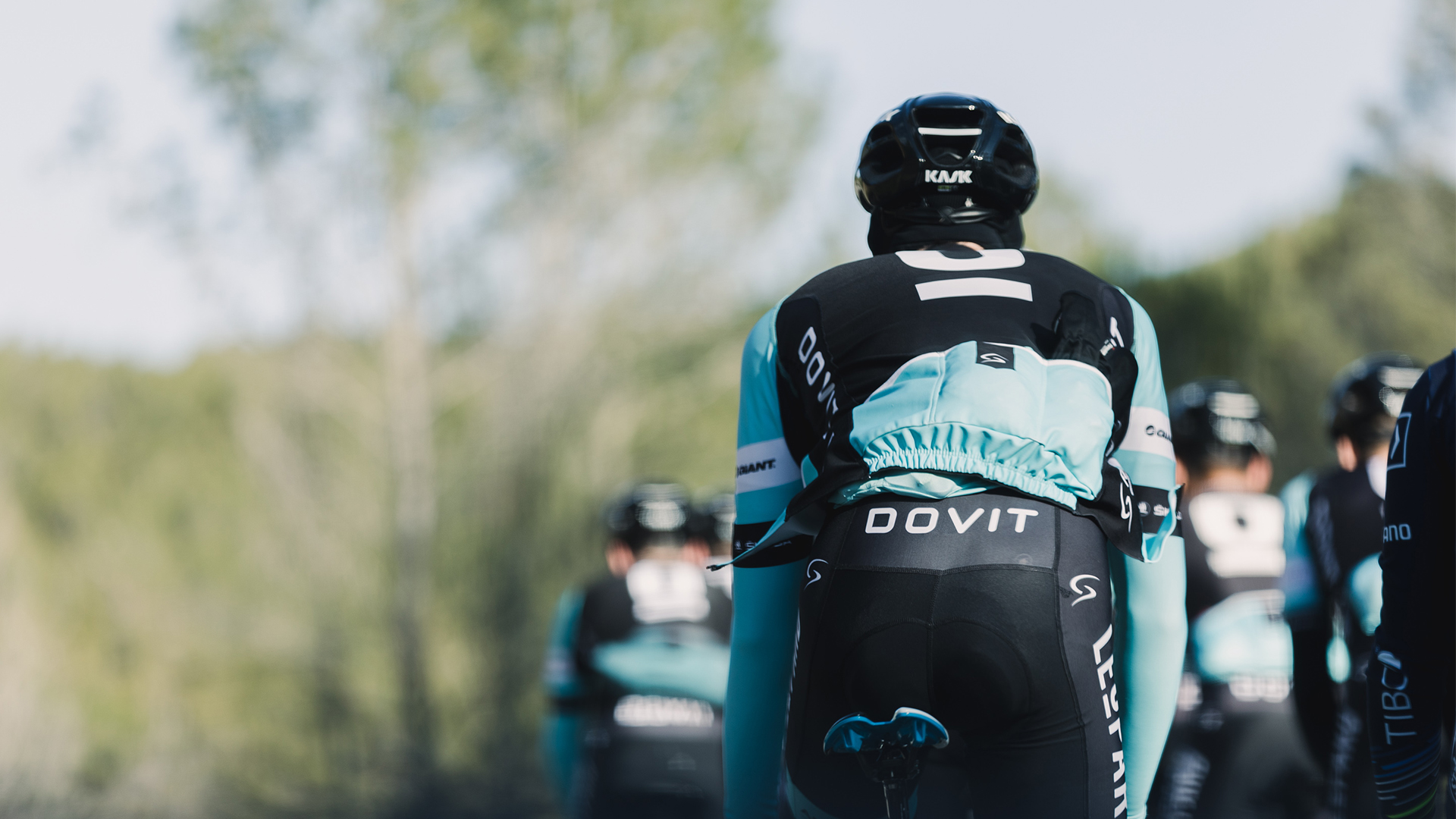 First three races in the books. Next two already coming up!

First everyone is waiting impatiently for the official season start, one week later Leopard Pro Cycling has already been active at Le Samyn, the Trofej Umag and the Trofej Poreč.

Tough season start
Leopard started the season last Tuesday at Le Samyn, a difficult cobbled race with short steep climbs and tough opposition. In an eventuful race - examples: crashes from Jarno Mobach and Arthur Kluckers, flat tire and a hold-up for Cedric Pries - the main group became smaller and smaller as the race progressed. In the end around thirthy riders reached the finish line as part of the first peloton, amongst them Jarno Mobach. Also Colin Heiderscheid and Tim Torn Teutenberg ended the race well in the second bunch, which has boosted the morale for the upcoming races.

About 1300 kilometers to the southeast, a second part of Leopard Pro Cycling was at the start line of the Trofej Umag and Trofej Poreč. The first one was quite unspectacular and not really suiting the Leopard roster that much. A three-men breakaway was not able to avoid a bunch sprint. Dangerous corners and roundabouts made the final kilometers really hectic, and Patrick Haller was not able to find the gap to go for a top result.

After this uneventful race, Leopard wanted to make the Trofej Poreč much harder. The team did not want to wait for a sprint and after plenty of attacks, Edvin Lovidius made it into the breakaway with four others which stayed away until 30 kilometers from the finish line. After they got caught, the attention shifted to Patrick Haller to support him for the demanding uphill sprint. Due to a big crash with 1,5 kilometers to go, the riders lost eachother and they were not able to unite for a top result. In the end, Patrick Haller crossed the line in fifteenth position. The team takes the positives and learnings with them to the next race in Croatia, the Istrian Spring Trophy.

The last of three races in Croatia will be the Istrian Spring Trophy, a four-day stage race. A flat prologue in Umag will mark the race start, before the peloton will cover more hilly terrain in the second stage with the 1,9 kilometer long Vrh Lima (5.2%) situated only thirteen kilometers from the line. The overall race result will then be formed during stage three after a 3,7 kilometer long climb up to Motovun (6.7%). The final stage looks on paper less difficult and has the potential to be a sprint stage. Leopard Pro Cycling brings a strong roster to the race, which offers the team many cards to play.

On the same day as the final stage of the Istrian Spring Trophy, six other Leopard riders will sign the start list of Paris-Troyes. It will be the third participation of the team and the goal another top ten result, following Alexander Krieger's seventh place in 2018. When looking at the race profile, one can see a difficult middle part of the race with eight ascends of both the Côte de l'Escargot (2,3 km at 4,3%) and the Côte de Macey (800 m at 7,3%). After the last climb, there is still 20 kilometers left to either repair the damage or increase the lead. Leopard starts the race with a young squad - with an average age of just 20 years old - consisting of riders that are eager to show what they're worth. 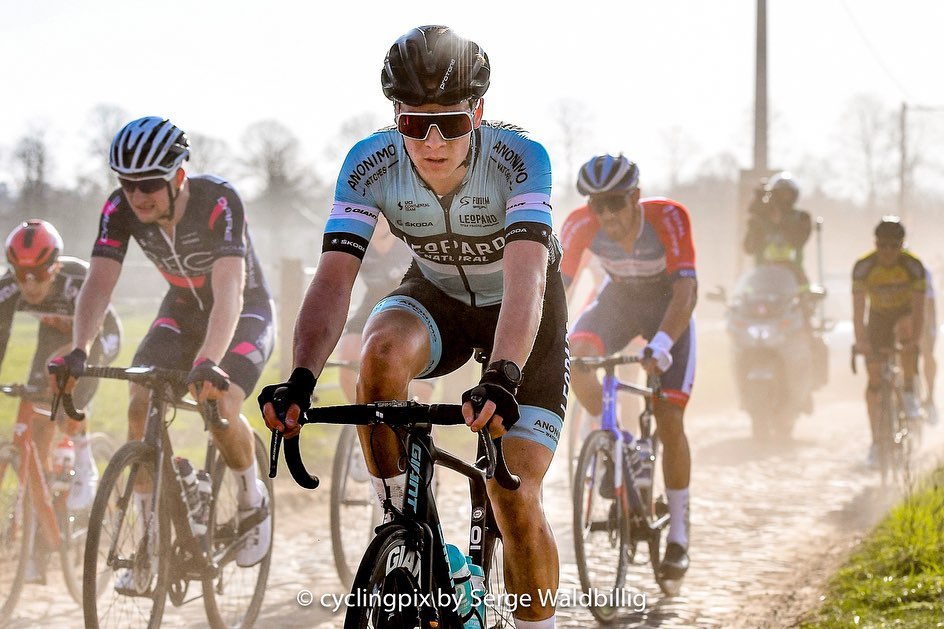 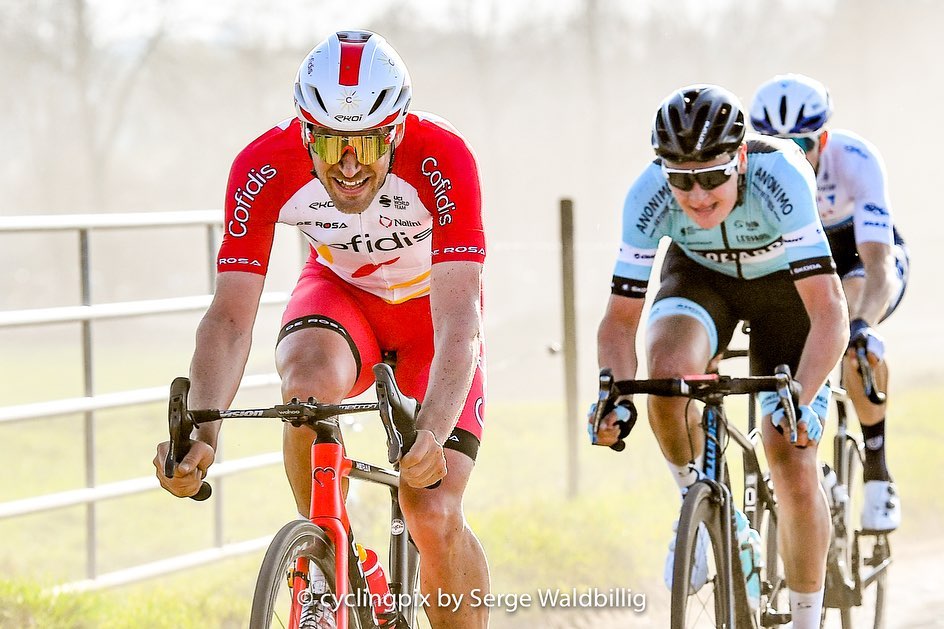 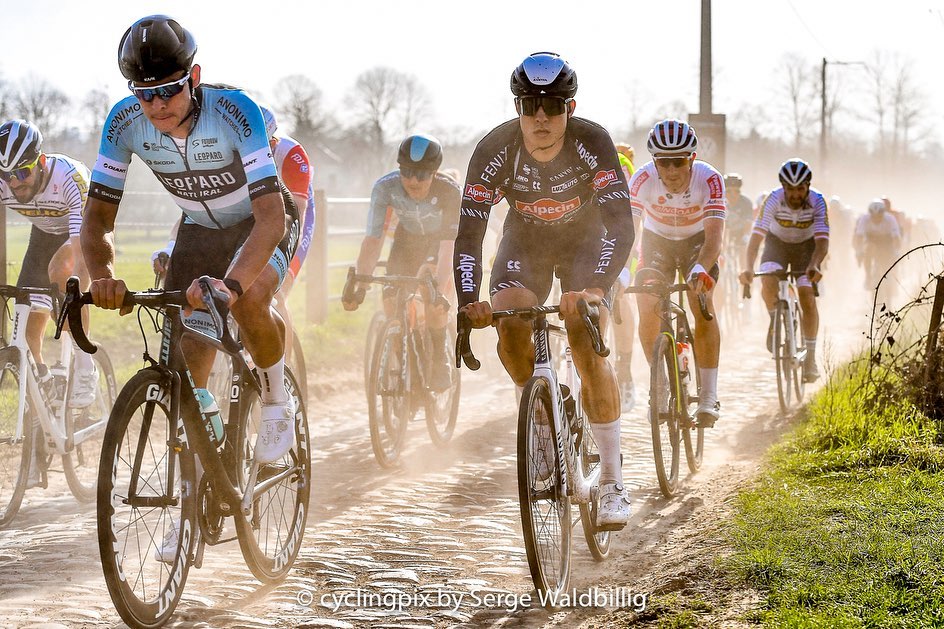