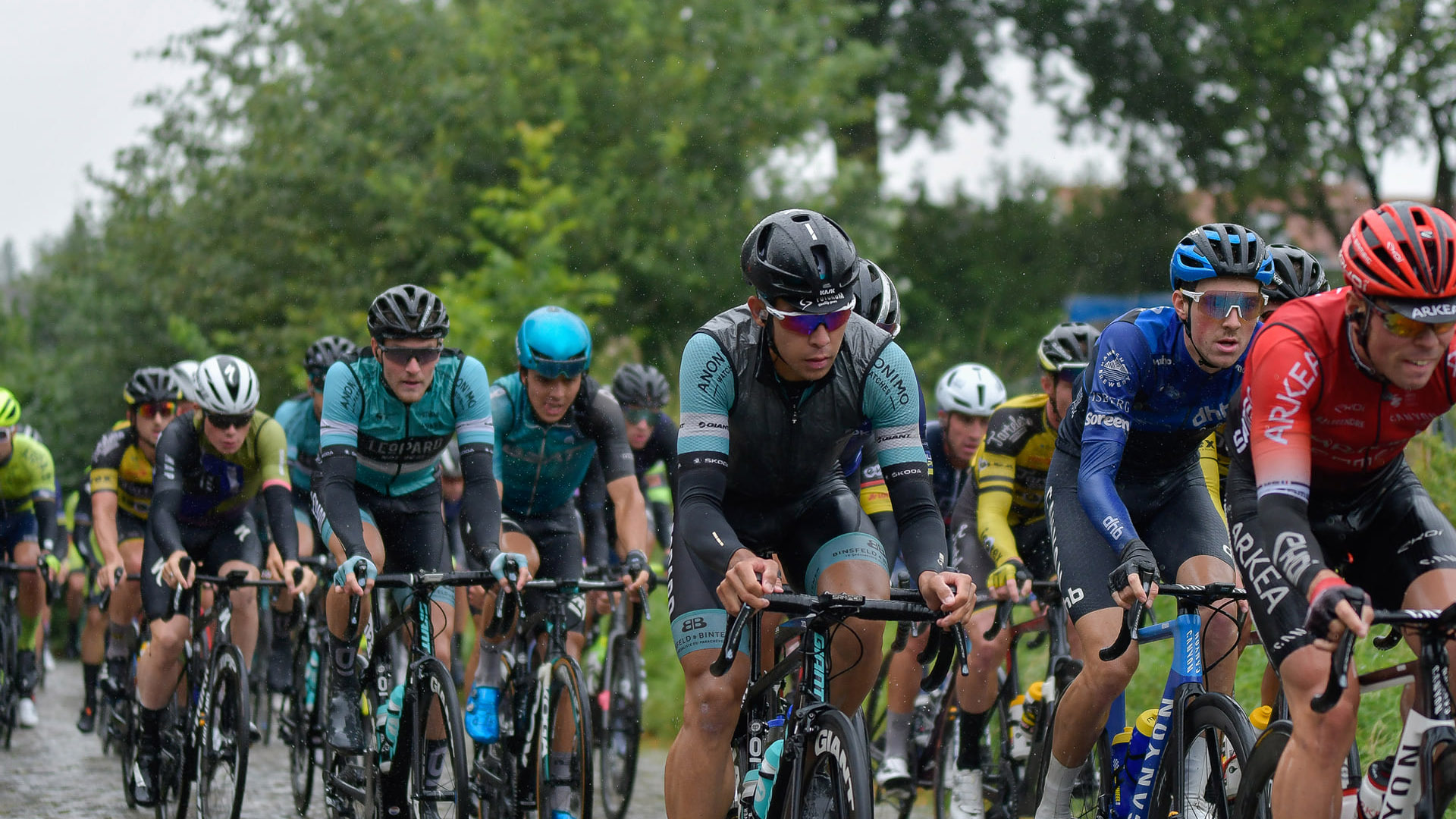 After five years, Leopard Pro Cycling returns back to the Grand Prix de la Somme. In the north of France, the team will be looking for a top result.

In 2011, the team - back then named Leopard Trek - was already close to the victory as German Fabian Wegmann sprinted to third place. In 2016, the team returned without any success, a situation the team is looking to improve upon. The riders will find a 179 kilometer race that can be devided in two parts. After the start has been given in Amiens, the riders will first take on a 86.3 kilometers loop, before entering eight local laps in Salouël. Along the route there will be many hills, amongst which the Chemin des Postes, which needs to be covered each local lap. The last three editions of this race have ended in a bunch sprint finish. Leopard Pro Cycling brings some fast legs to the race with for example Luxembourgers Colin Heiderscheid and debutant stagiaire Tom Paquet.