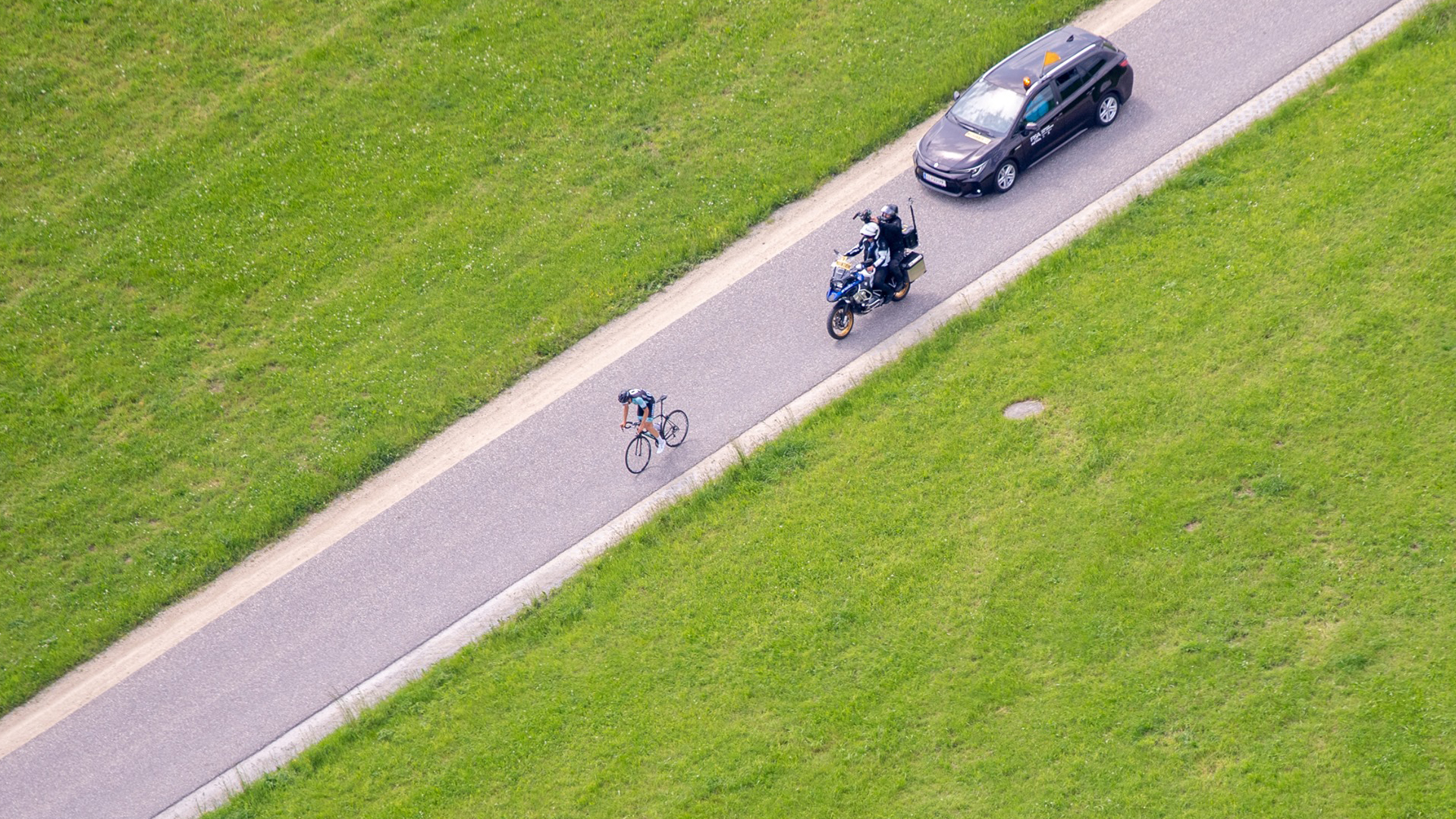 What do Jan Maas, Patrick Konrad, Jan Tratnik, Gregor Mühlberger and Felix Großschartner have in common? They all finished in the top five in the GC of the Oberösterreich Rundfahrt.

The race summarized
Last Thursday, the Oberösterreich Rundfahrt started with a very short prologue of 700 meters up the Schlossberg in Linz. For Leopard Pro Cycling it was a solid start with race leader Jan Maas (31st) finishing within five seconds of the prologue winner and also Loïc Bettendorff (21st), Colin Heiderscheid (28th) and Arthur Kluckers (33rd) not losing too much time. On day two the first proper stage was on the menu and it quickly became clear that only the strongest riders would be able to attempt to go for the stage victory. With Arthur Kluckers and Jan Maas crossing the line in respectively 7th and 11th position, the two guys both went into the weekend with great motivation and as part of the first ten riders in the overall ranking.

On Saturday, Kluckers was unfortunately not able to play a major role, but Jan Maas made up for this as he was part of a strong group of attackers that was never caught again by the main field. As this tough stage approached the final lap in and around Oberneukirchen, Maas decided to have a crack at it, took bonification seconds at the line and went on for what turned out to become a 45 kilometer long attack. First, the Dutchmen went solo and quickly took a lead of about thirty seconds to the first chasers. As the finish of the stage became in sight, Alexis Guerin was able to bridge to the Leopard Pro Cycling rider and the two continued on their way to glory. However, in the final hundred meters of the stage, four chasers were finally able to close the gap and sprinted for the victory. An exhausted Maas crossed the finish in sixth, moving up to second overall, eleven seconds down to the race leader Michal Schlegel.

With one final stage to Hinterstoder (Höss) - a 9.8km long climb at 8.1% - everything was still possible. Jan Maas started the final climb in a good position, was able to follow the pace set by the team of the race leader quite comfortably, but when things kicked off, the 25-year-old unfortunately was not able to answer. With the amazing help of teammate Arthur Kluckers, Maas was not distanced that far and kept a proper rhythm. In turned out that the stage and overall victory  were out of sight, but all in all the fifth place in the GC is yet another example that Jan Maas is ready for more, following recent amazing results ánd an attacking racing style at the GP des Kantons Aargau (13th), Tour de la Mirabelle (3rd), Trofeo Andratx (11th) and Istrian Spring Trophy (4th). 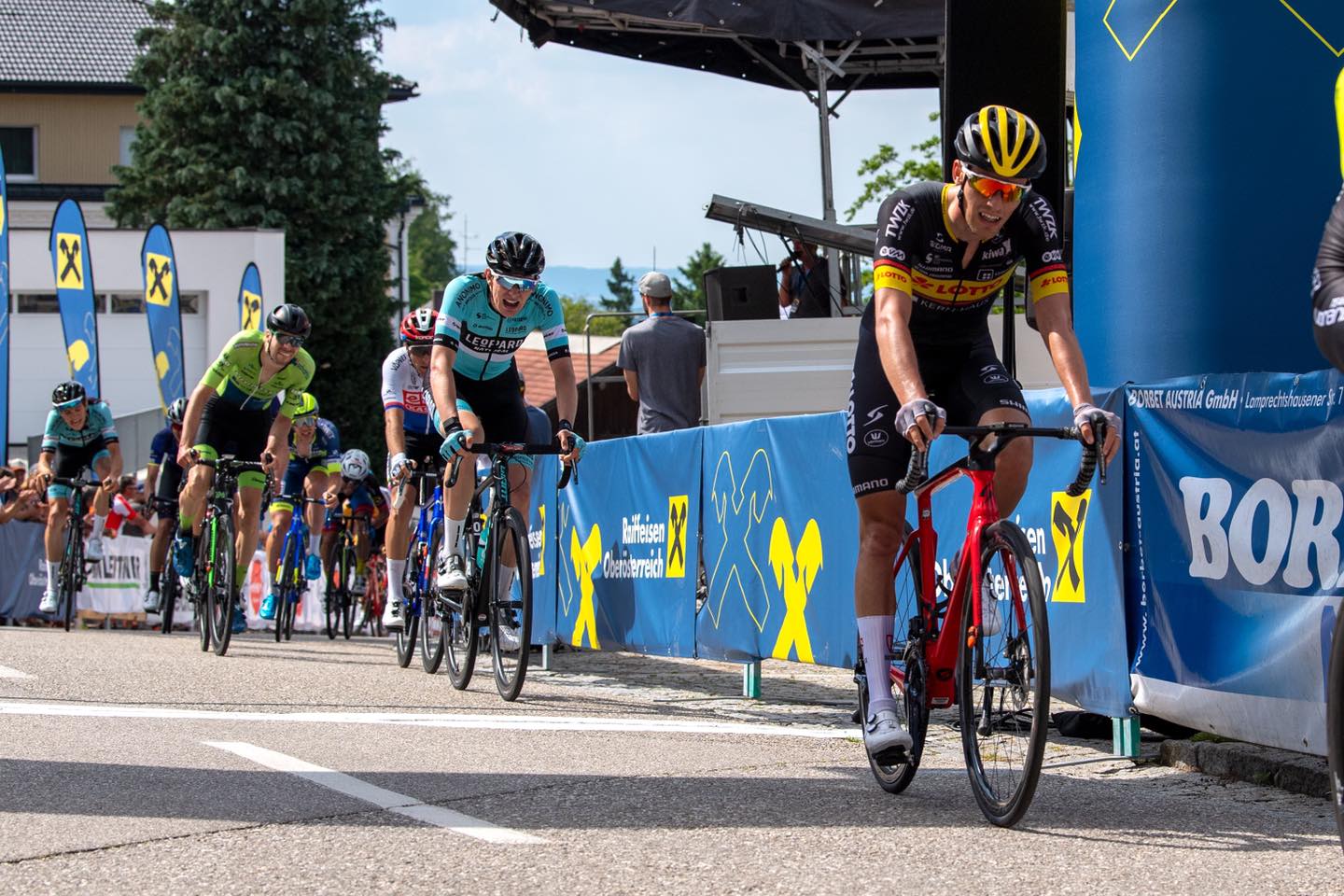 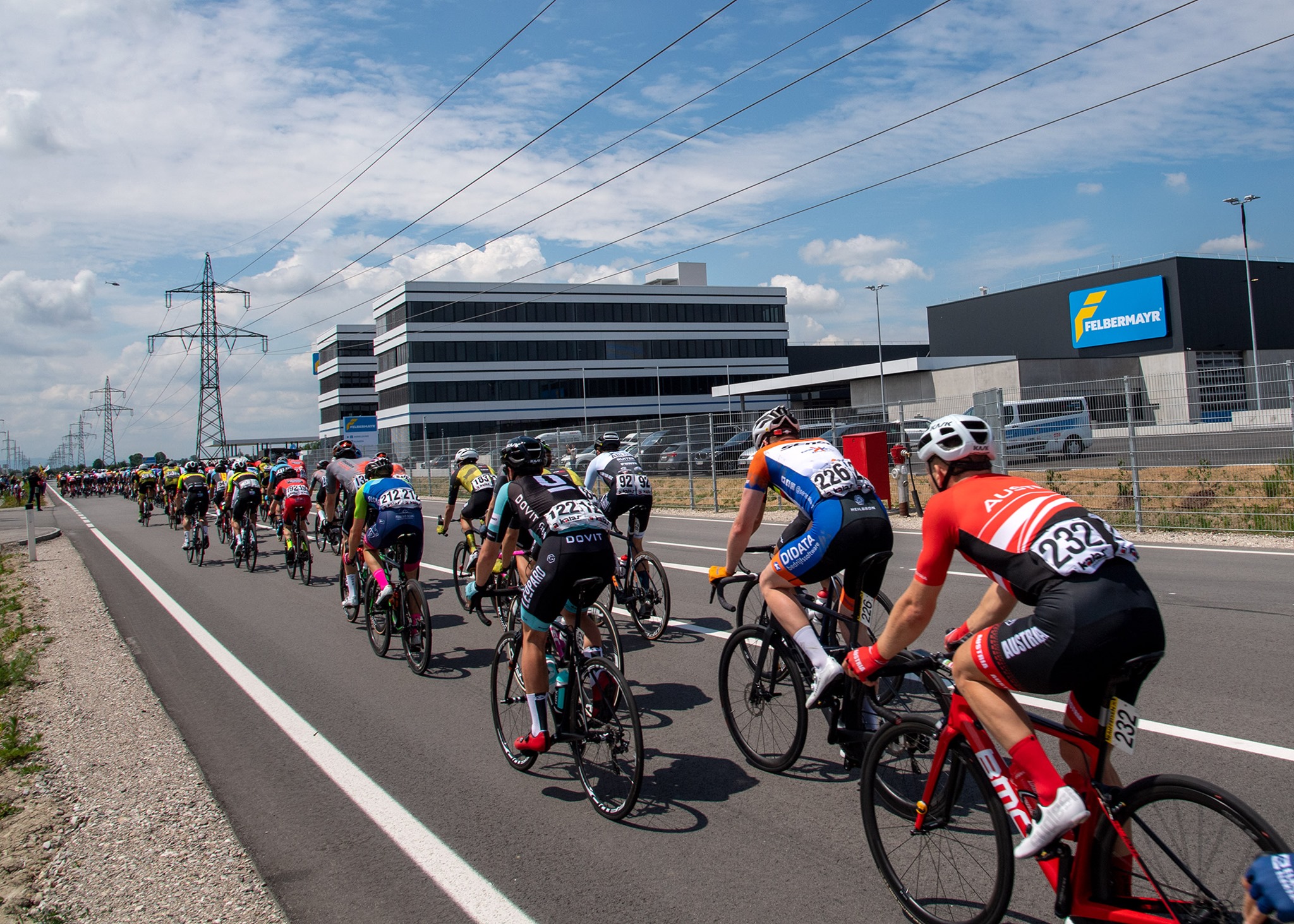 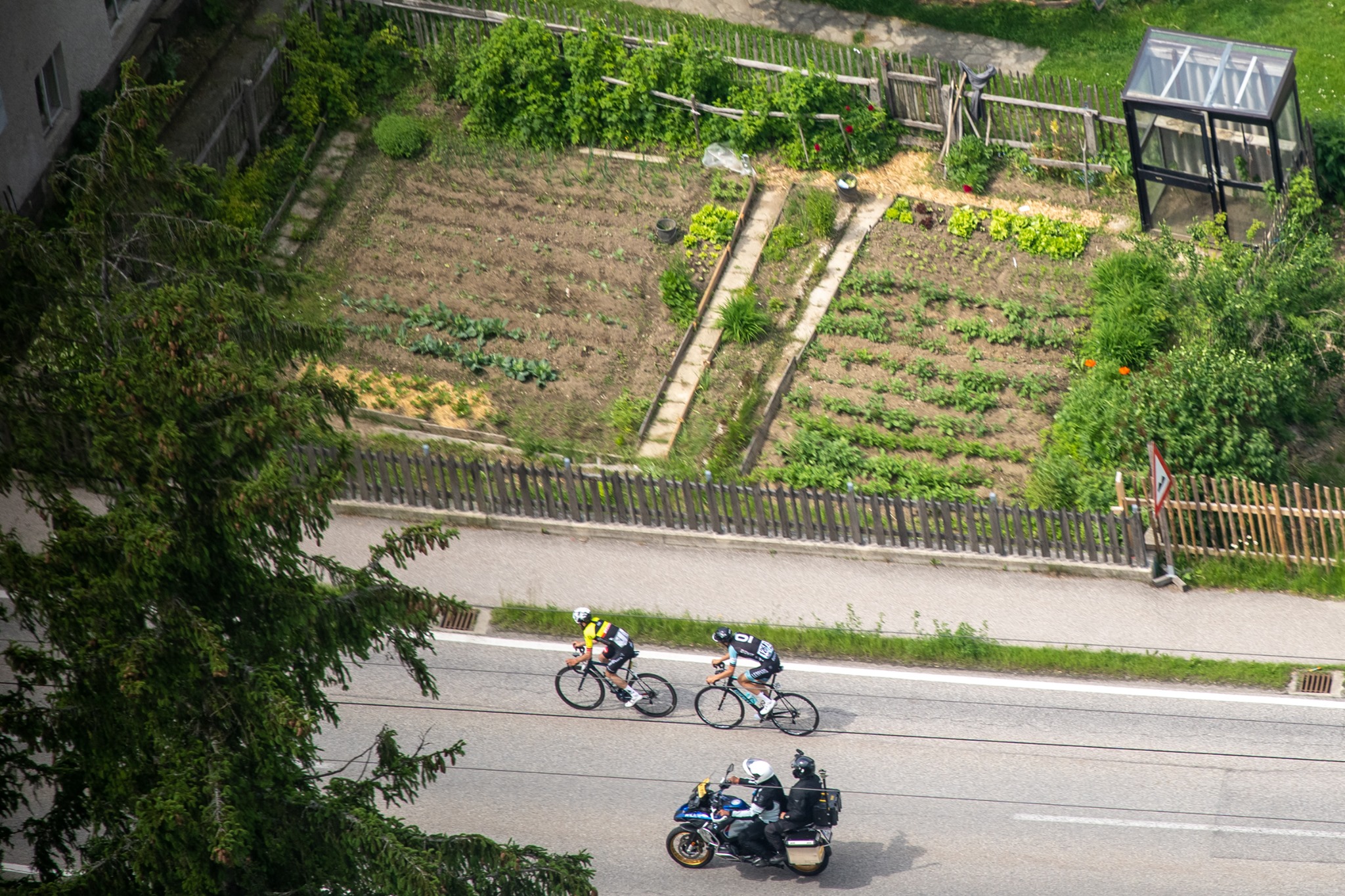 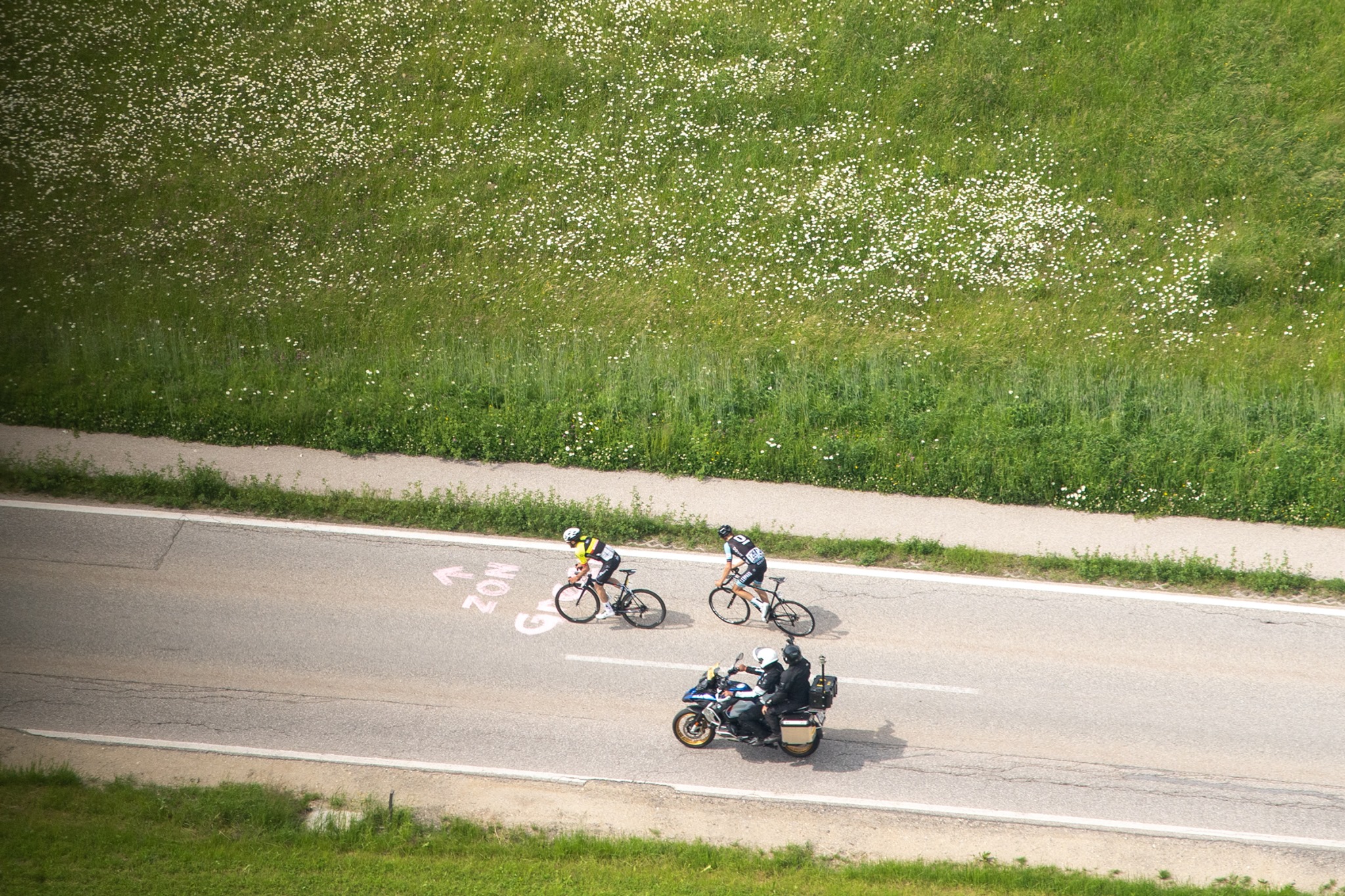 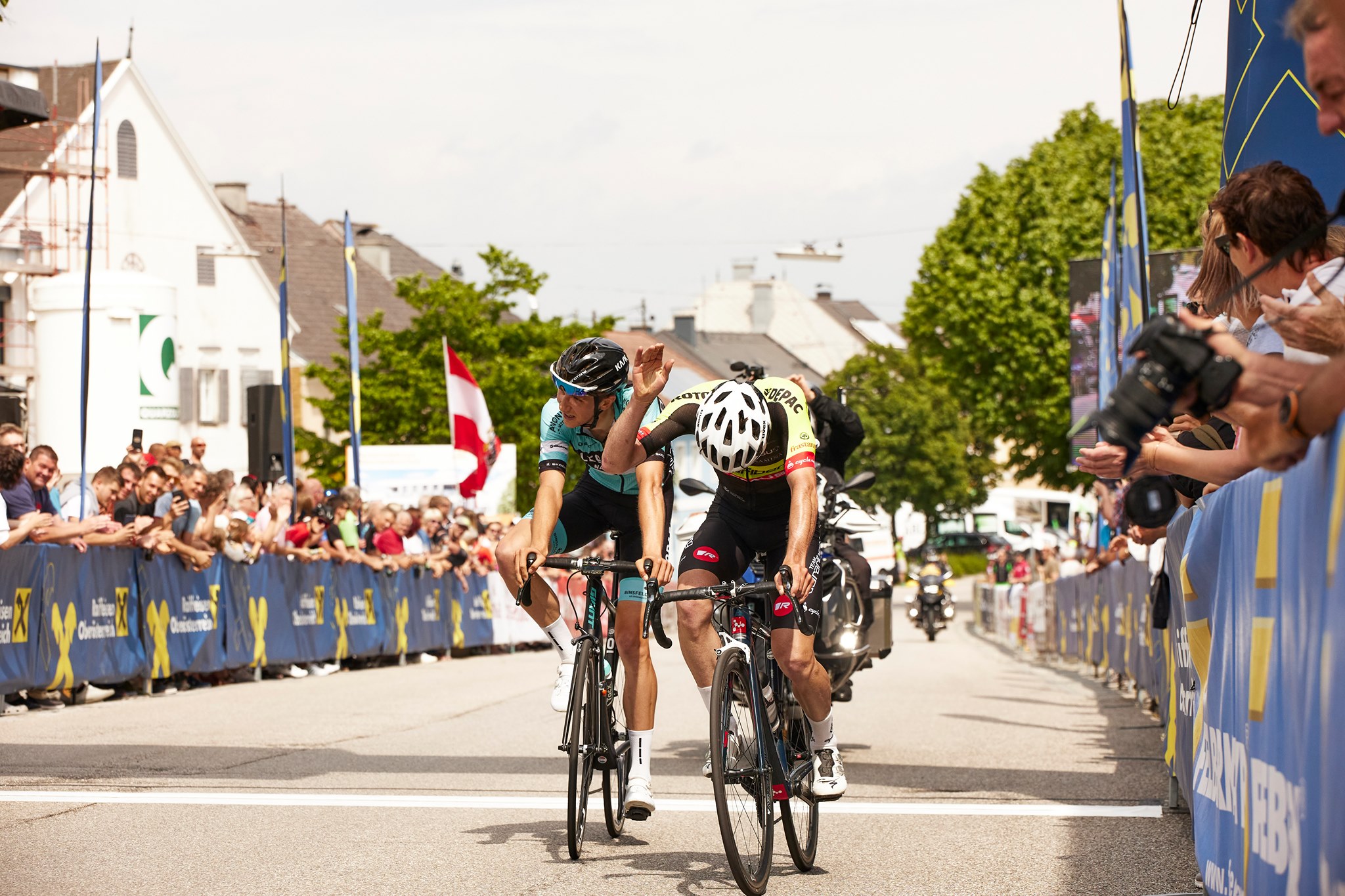 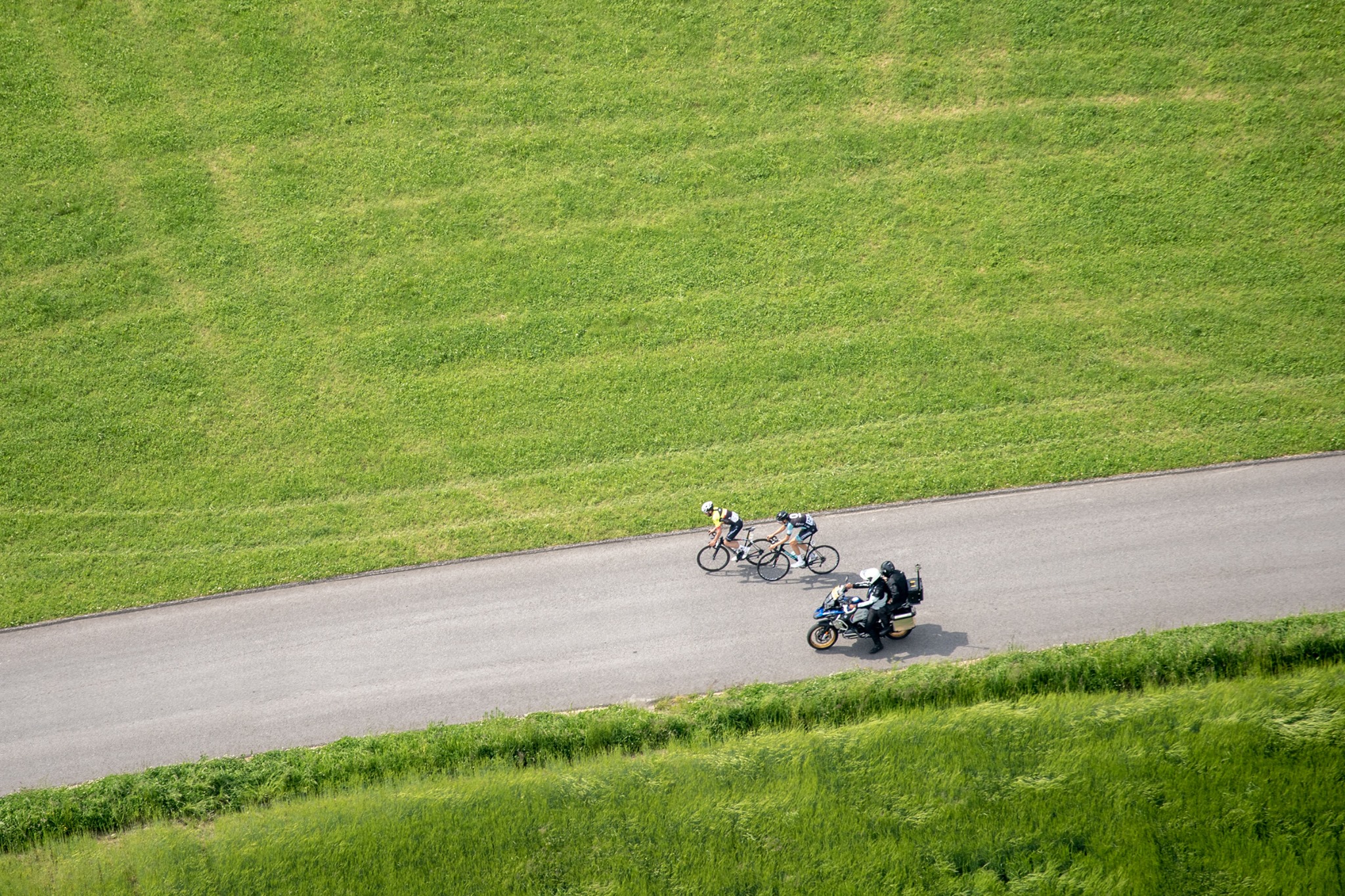 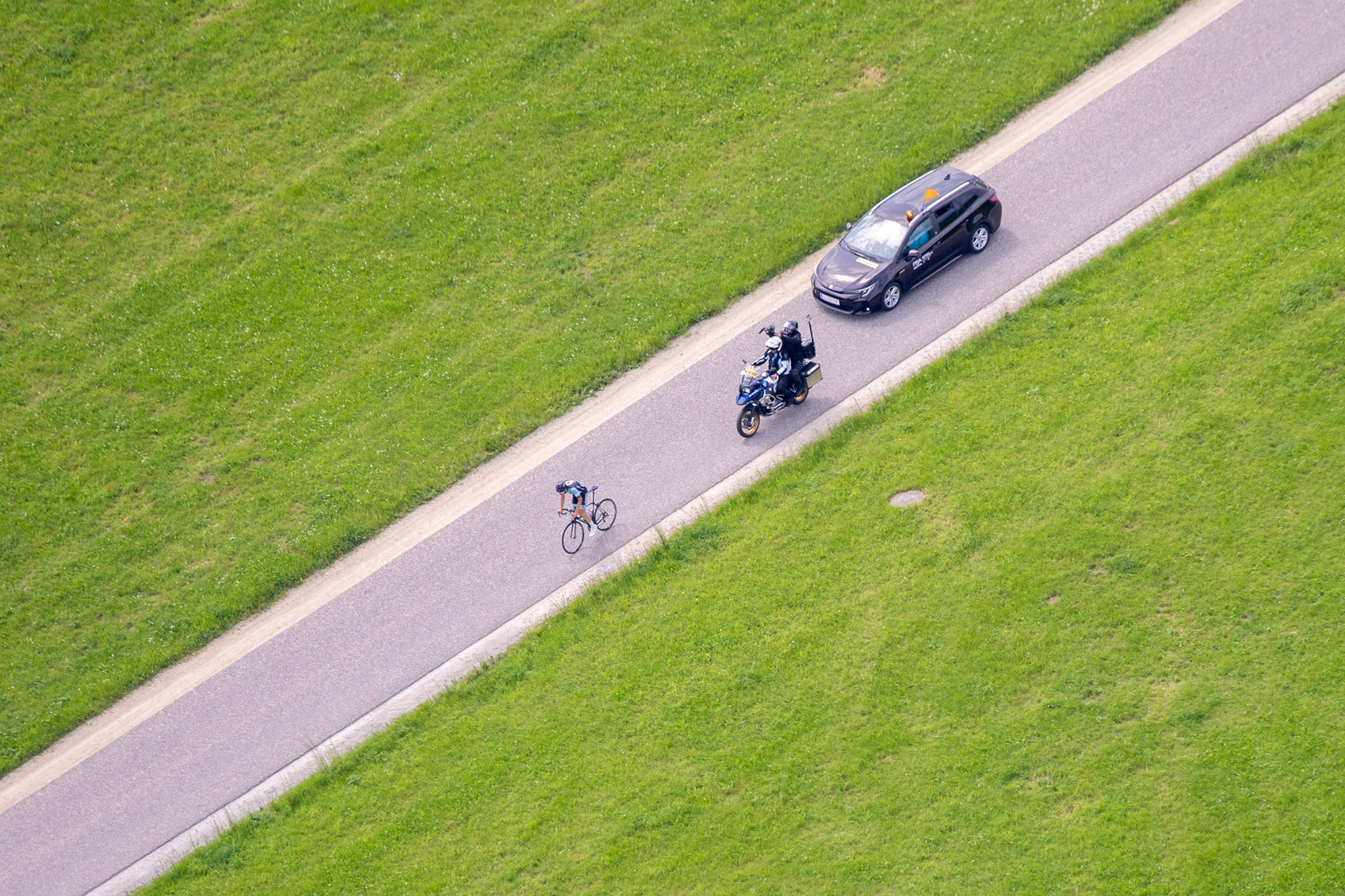 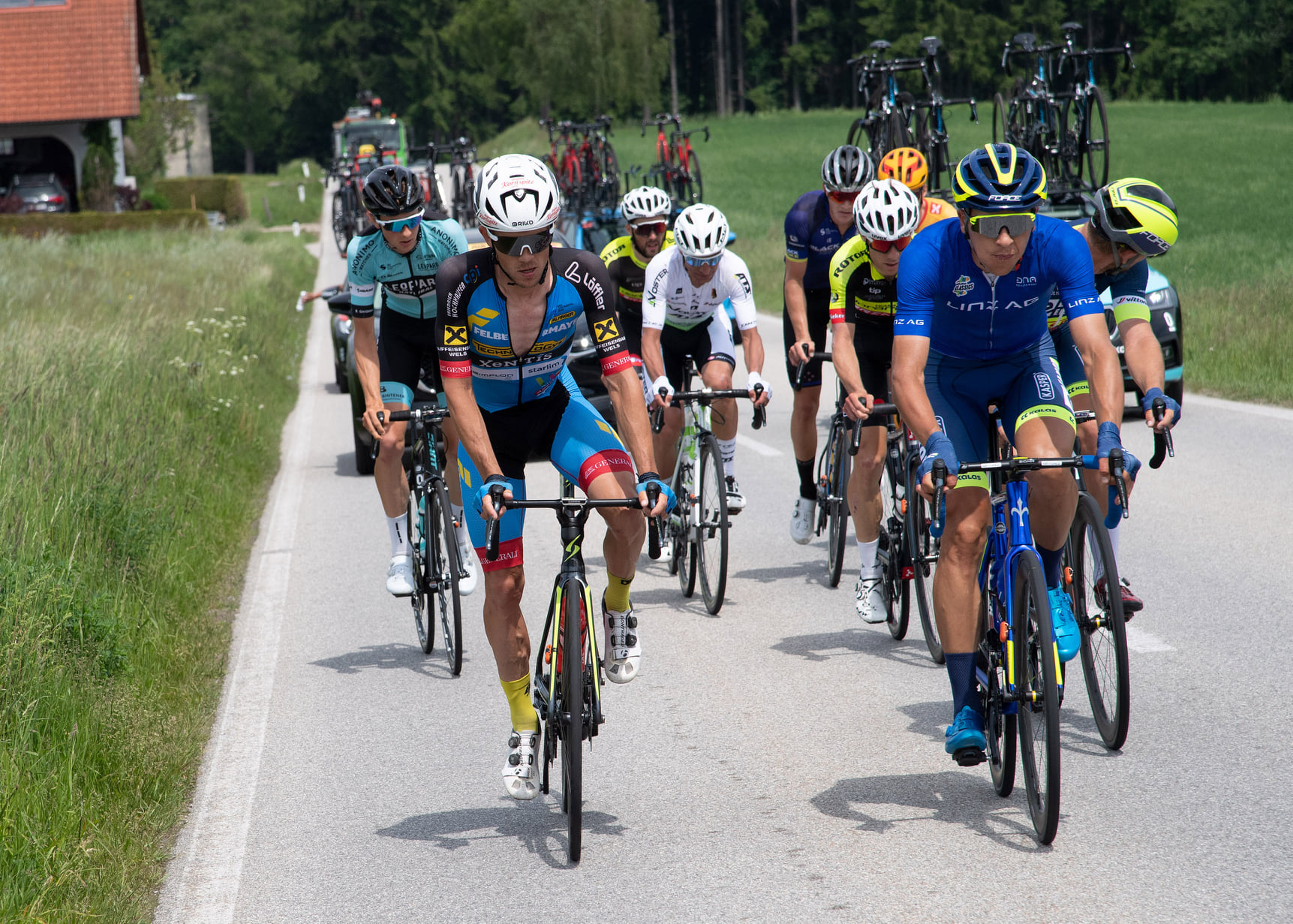 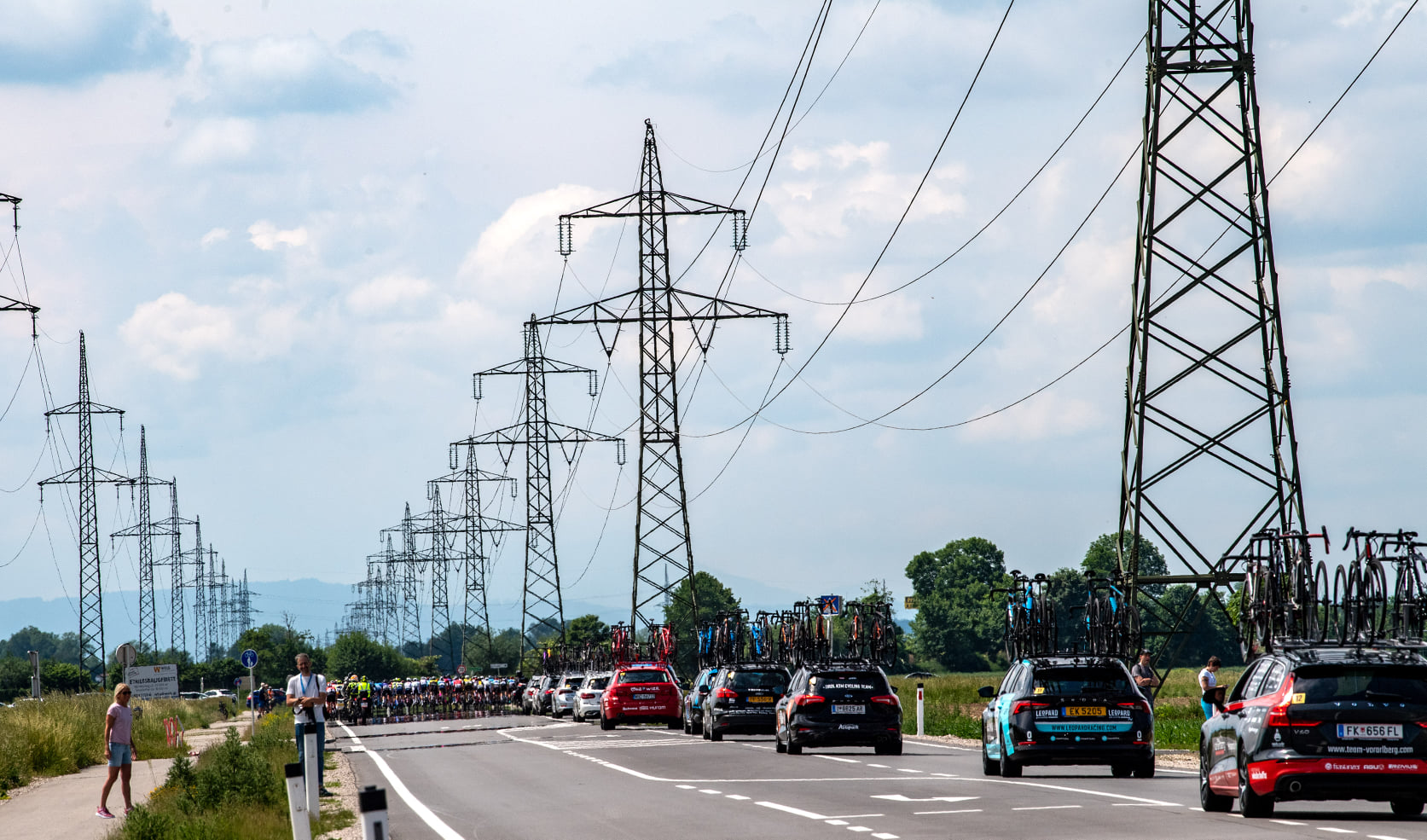 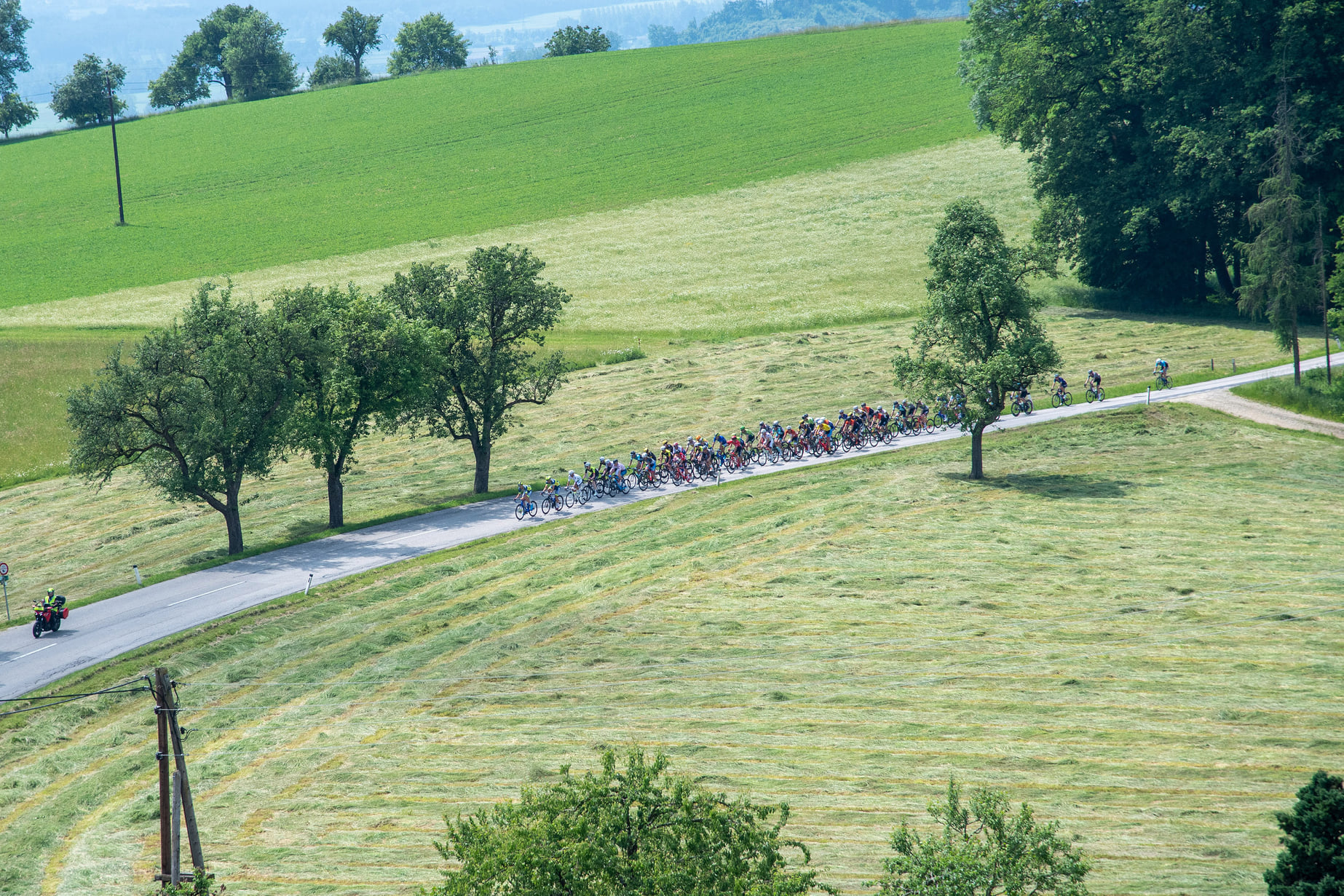