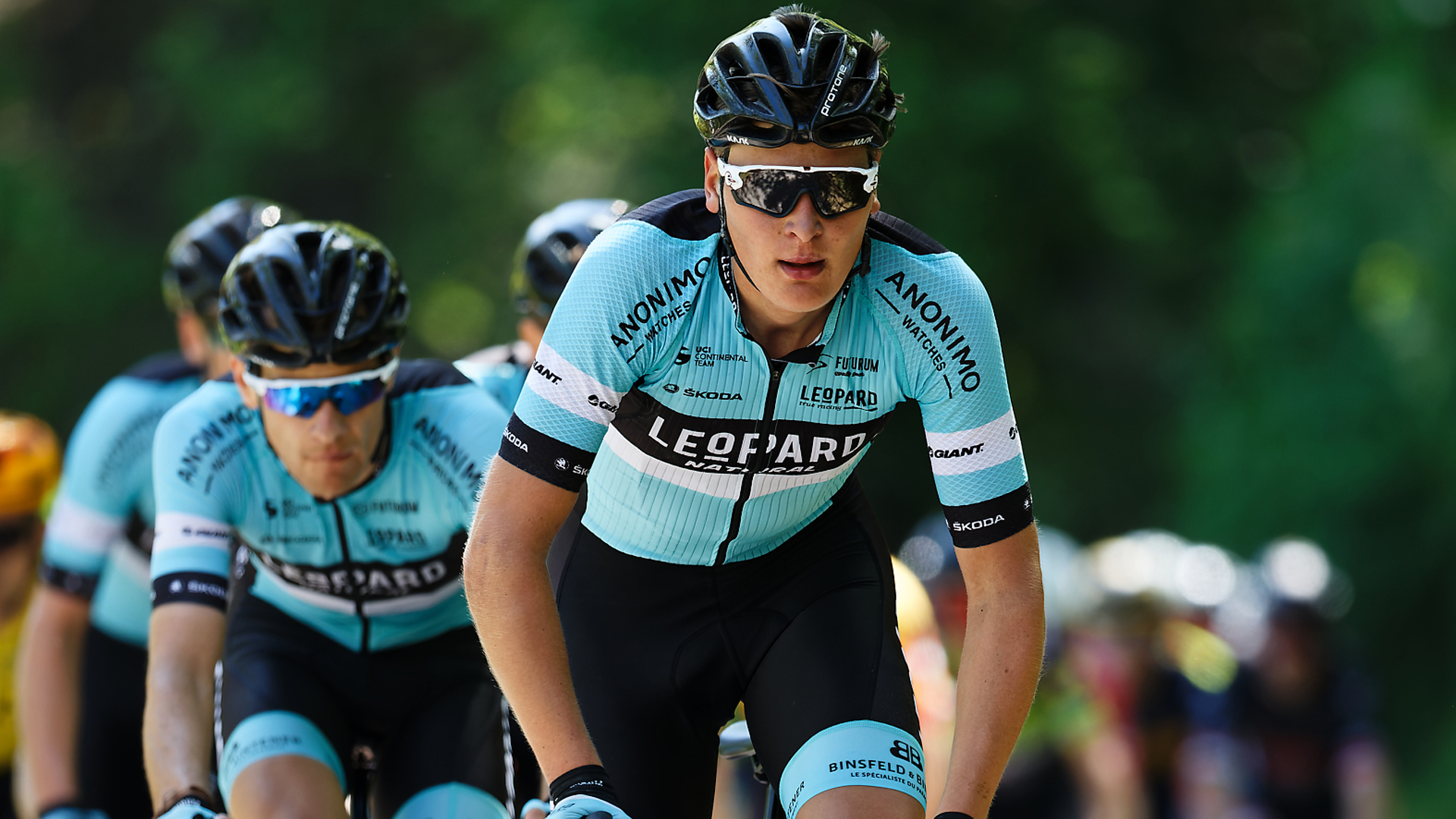 Heading to Switzerland for the GP des Kantons Aargau

It is a great feeling to be able to race on a regular basis again. Having just ticked off the Tour de la Mirabelle, Leopard Pro Cycling continues a few days later at the GP Gippingen.

Tomorrow - Friday - Leopard Pro Cycling was sign the start sheet of the Grosser Preis des Kantons Aargau, also known as the GP Gippingen. This Swiss race is categorized as a UCI 1.1 race and has been able to attract a very strong pack. With no less than eight World Tour teams and riders like Pascal Ackermann, Marc Hirschi, Michael Matthews and Giacomo Nizzolo at the start line in Leuggern, opposition will be tough. The race itself is 172 kilometers long on a not to be underestimated terrain. First the riders will cover seven laps of 18.8 kilometers each with the Schlatt climb (2.2 km at 6.7%). Then, the race will be decided in two laps of 20.2 kilometers that has the Rottberg climb (6.8 km at 3.8%) in it. In recent years, a bigger group has been sprinting for the victory, but with such a course, there is always the chance that attackers will go all the way.