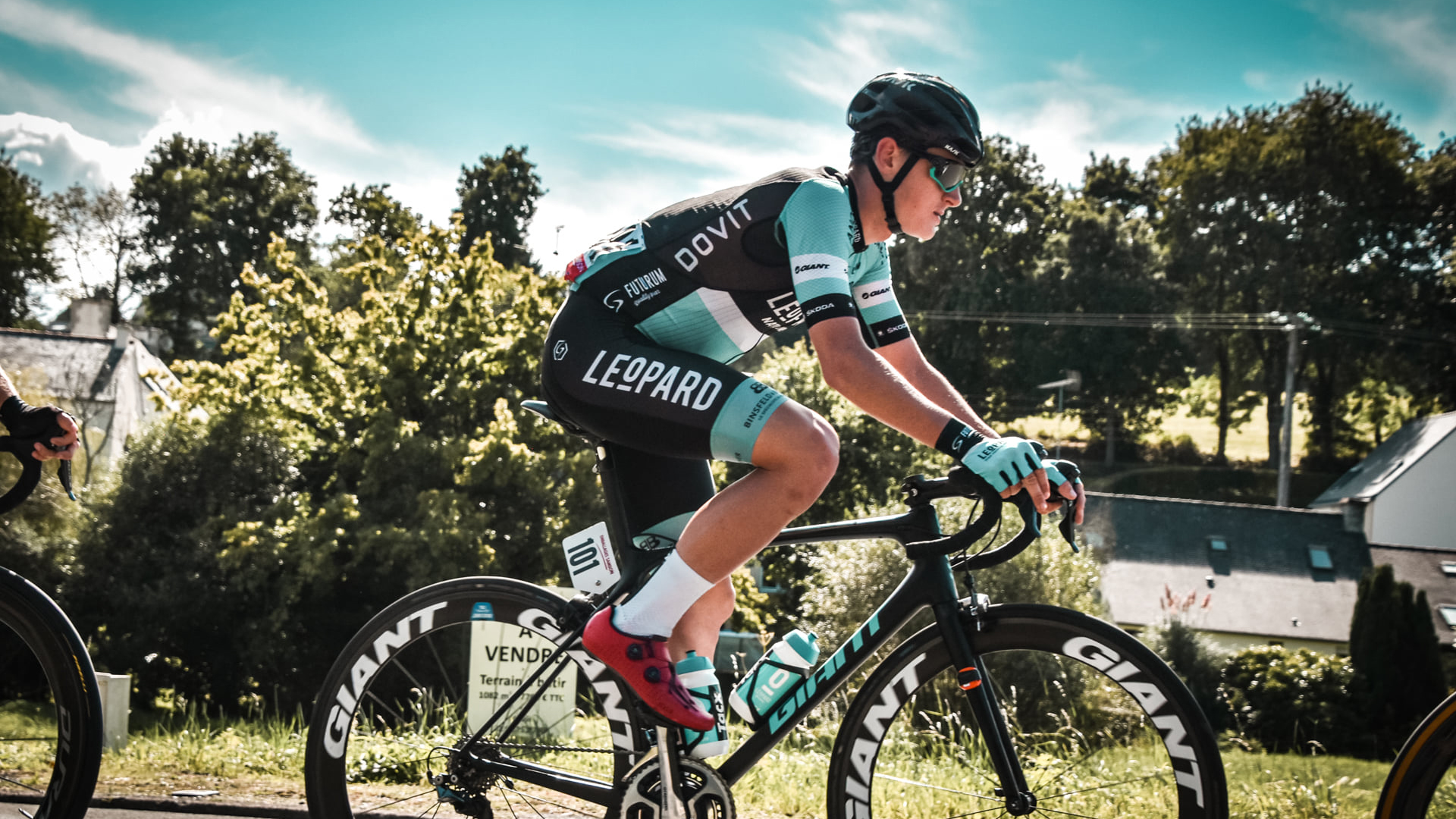 In recent races, Leopard Pro Cycling saw itself back in Luxembourg, Germany, Belgium and The Netherlands. Now, the team heads towards France and Austria for respectively Paris-Troyes and the Oberösterreichrundfahrt.

In France, the riders line-up for the Paris-Troyes one day race, which presents a newly drawn route for the 64th edition. After the start in Colombey-les-Deux-Églises, the pack heads west for a little loop before riding east towards Troyes, where the finish line is situated. In the early stages of the race, there are some altitude meters with for example the climbs of Sexfontaine (1.4 km at 5.8%), Forêt Domaniale du Bois Gerard (1.4 km at 5.2%), Côte de Baroville (2.5 km at 4.8%) and the Côte de Jaucourt (2.4 km at 4.6%). However, all is not too difficult on paper. Perhaps the little kick at 16 kilometers from the finish line (400 m at 7.3%) can prevent a (smaller) group sprint.

When one heads towards Austria, one can expect some difficult stages with plenty of climbing. This year it is nothing different at the Oberösterreichrundfahrt. The race starts with a prologue of under one kilometer long in Linz, where the riders will climb to the Linzer Schloss, a climb that has an average of 4.6%, but with a maximum incline of 15%. Stage one to Ranshofen has of course also a few climbs in it. Amongst them are the categorized ascents of the Turnberg, Höh, Zwergsteig and Maria Schmolln. However, the second part of the stage is mostly "flat", so the guys with fast legs might actually have a chance there, which is perhaps not the case on stage two when the pack will face undulating roads all day long. The fact that the stage is fairly short makes it not any easier. The battle for the GC win will however be played on the final day. With the finish line situated on top of the Hutterer Böden, a climb of 9.7 km at 8.3%, only the strongest riders will be able to compete for the overall win. Last year, Leopard's Jan Maas - now Team BikeExchange - concluded the race on this climb in fifth place.