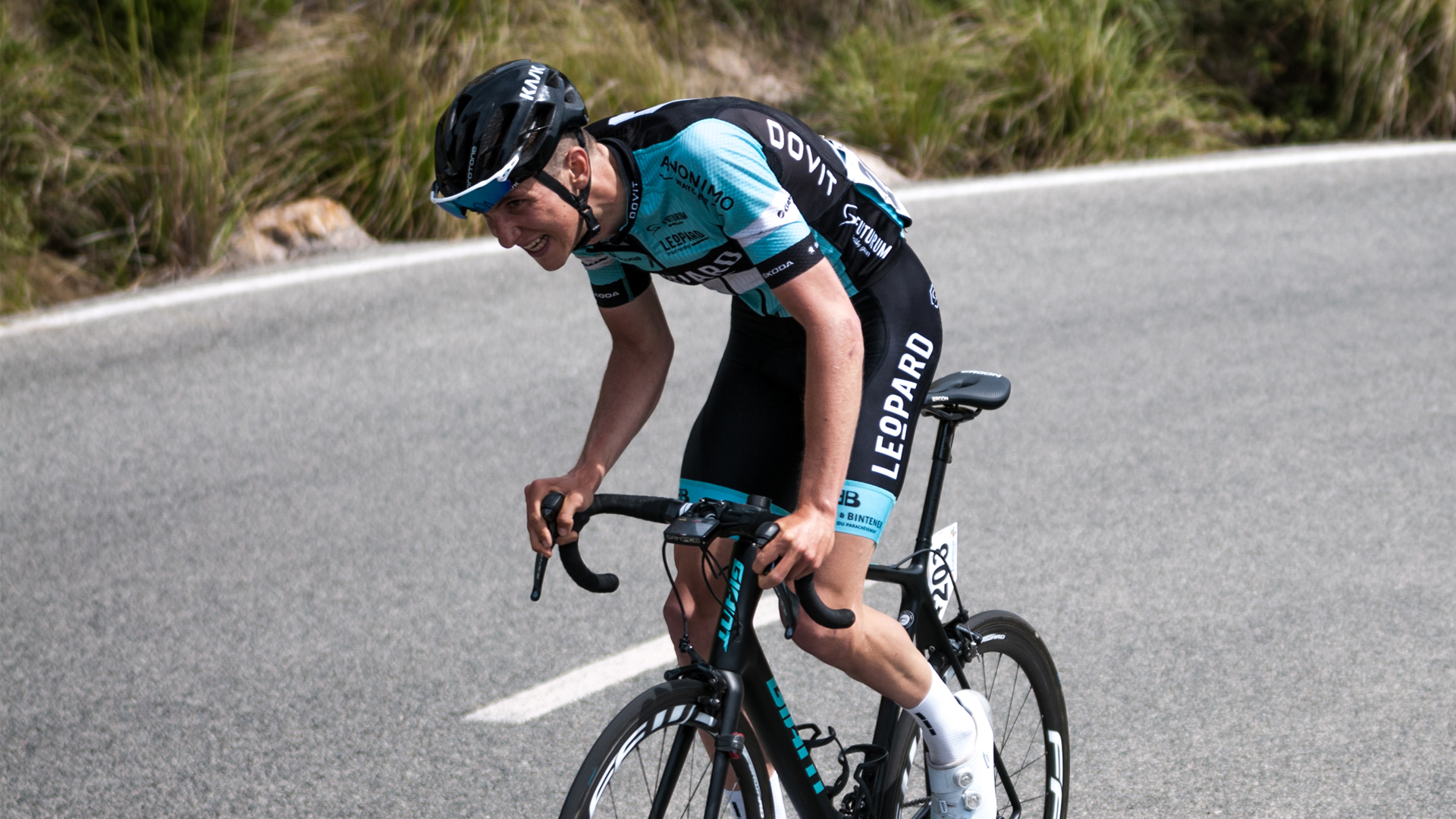 Jan Maas shows his worth at Challenge Mallorca

It’s been a busy couple of days for Leopard Pro Cycling. Whilst Jan Maas and his teammates showed a solid performance at the Challenge Mallorca, five other Leopard riders took part in the Tour de l’Eure et Loir.

Challenge Mallorca
In the first two days of the Challenge Mallorca one could see very fast starts with many attacks. In the first race – the Trofeo Calvia – Miguel Heidemann was part of a small attacking group for a while, but the pace of the peloton was simply too high and the group was pulled back. After a very difficult opening day, Jan Maas was the only Leopard rider to finish, being part of the main group. On the second day – in the Trofeo Serra de Tramuntana – the team missed the break, so they switched to plan B and protected Jan Maas and Miguel Heidemann. After the difficult climb up the famous Puig Major, it was again Jan Maas who represented Leopard Pro Cycling in the main group. He even attacked in the late final, but unfortunately was taken back very close to the line: 26th.

Because of his strong efforts, Jan was the only team leader for the Trofeo Andratx, the third race of the week. When the peloton hit the summit of – again – the Coll de Puig Major, only about 20 riders formed the first group, with Jan Maas being one of them. Three guys attacked in the descent, but Jan tried to save as much energy as possible for the final climb, the Mirador d’Es Colomer (3.2 km at 6.1%). Here, Jan excelled and rode to a very good eleventh position, and eighth of the peloton. To conclude the Challenge Mallorca, the final stage was mostly flat so a different approach was needed. As if he did not suffer enough in the first three days, Jan Maas was part of the early breakaway of six riders. They remained in front for quite a while, but a mass sprint finish was inevitable. German Patrick Haller was the first Leopard rider to cross the line, in 25th position.

Tour d’Eure et Loire
Already before the start of this UCI 2.2 race in France, the team suffered a setback as sprinter Colin Heiderscheid was not able to race because of sickness. With five guys left, the team took on the three tough stages. On the first day there was a tricky middle part with quite a few climbs, but the stage victory was still decided in a bunch sprint. Three of the Leopard riders crossed the line as part of the bunch. The second stage took the peloton to the difficult finish line in Dreux. Some differences were made, with Leopard’s Louis Coqueret finishing fairly in front in place 36. He would start the closing stage with a deficit of 25 seconds to the race leader. In this final stage, all hell broke loose, as there went a big group of about 30 riders went up the road, without the race leader, but with Leopard’s Tim Torn Teutenberg. After many difficult kilometers with a very high pace, all came back together for yet another mass sprint finish, but no Leopard Pro Cycling riders were involved.

“Coming with a good shape to Mallorca, I was confident I would mix in well in these races between the pros. But showing myself like this and having good performances every single day, is always extra nice for the confidence. Today it was a sprint race, so I thought it would be nice to show the Leopard colours in the breakaway. All in all, I can look back on a really good four days!" 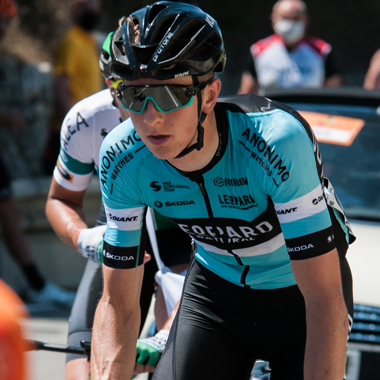 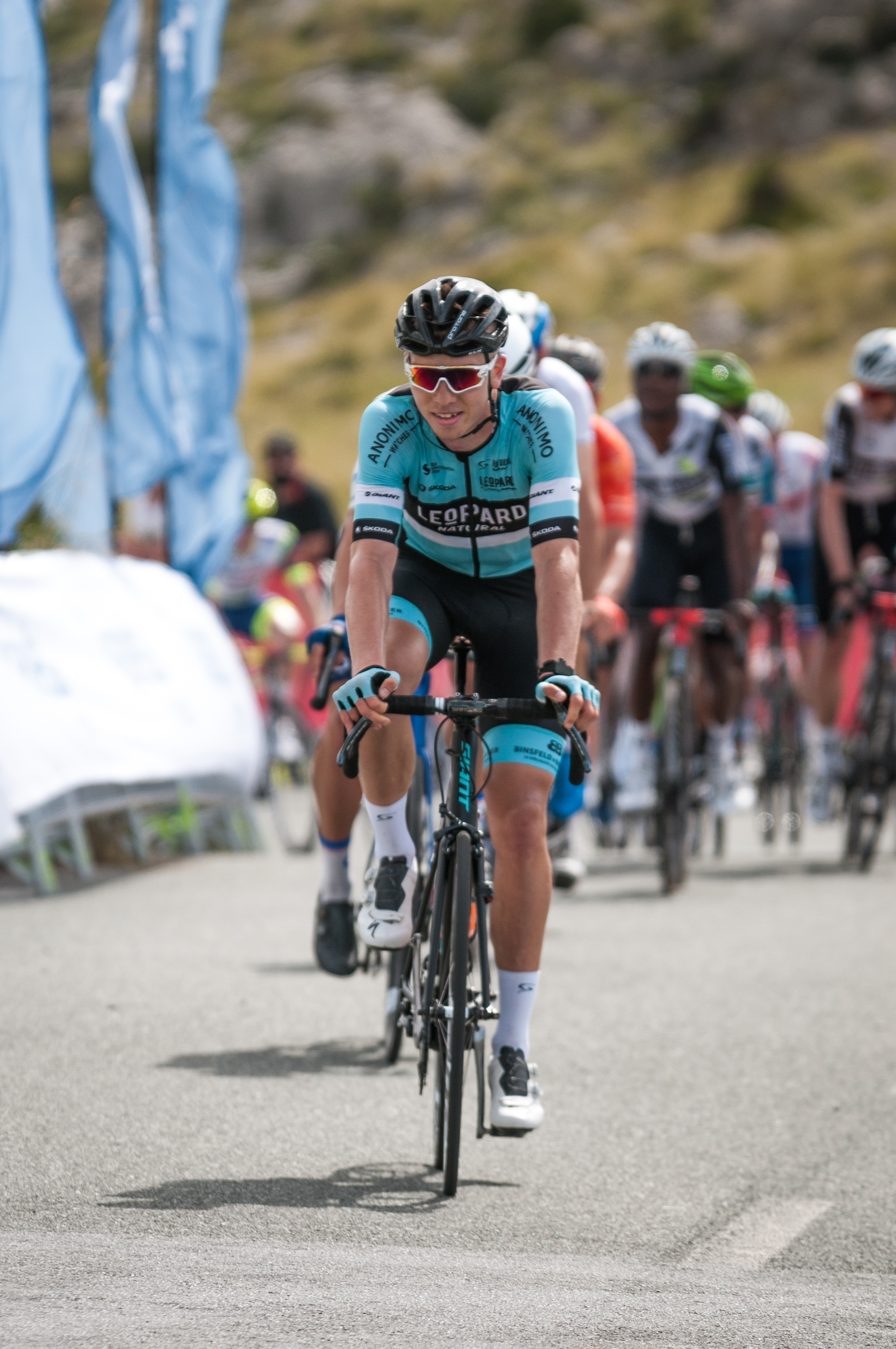