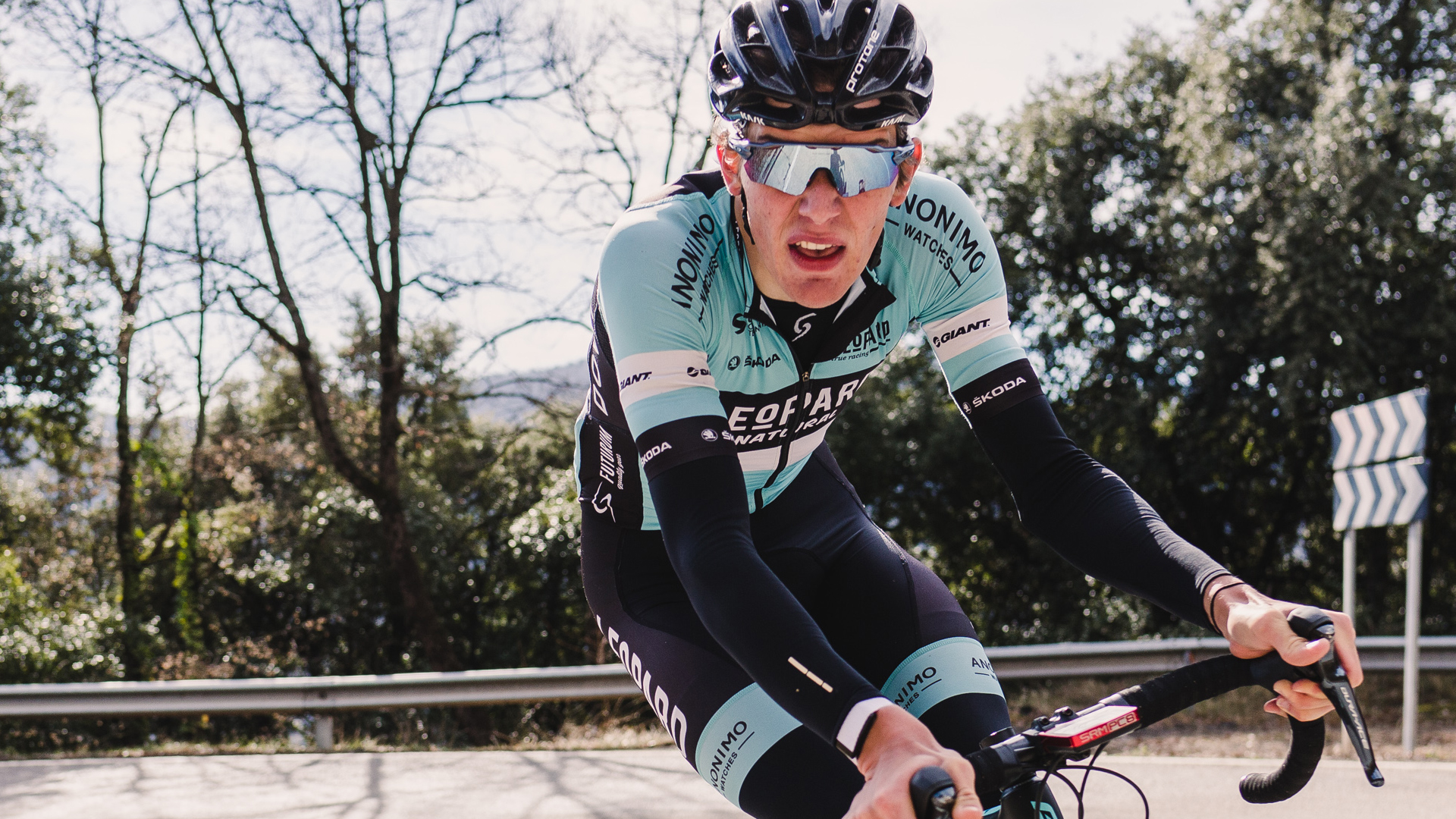 Arthur Kluckers is the new U23 Luxembourgish National Champion. The 21-year-old claimed this title today at the Sachsenring. Meanwhile, another part of the team looks forward to the Tour de la Mirabelle.

Today's National Championships race is known as the 3-Länder Meisterschaft. It thanks its name to the fact that the Luxembourgish, German and Swiss U23 champions will be crowned in one combined race. For Leopard Pro Cycling, Luxembourgers Cedric Pries, Loïc Bettendorff, Mats Wenzel and Arthur Kluckers signed the start sheet. German Tim Torn Teutenberg was not able to participate due to an international track event with the German national team - in which he won the Elite Omnium race yesterday and the U23 Madison race today.

This year, the well-known Sachsenring race circuit was the scene of the action and the riders had to cover 48 laps. This meant a 168 kilometers long race over a hilly, thus tough course. However, this course turned out to not be tough enough to split the peloton. With about 20 laps to go, a break of twelve riders went clear, but this group shrank to four riders, all Germans, as the race progressed. We fast forward to five laps from the finish line, when the peloton exploded. A group with a lot of Swiss riders went up the road, but also Arthur Kluckers was involved. As he was the only Luxembourger there and then, he was leading the race for the Luxembourgish title. Since Cedric Pries was covering the attacks in the back, the victory was Arthur's. Finally, Cedric Pries was able to claim the second postion, securing a 1-2 for Leopard Pro Cycling.

As of Thursday, Leopard Pro Cycling is present at the Tour de la Mirabelle, a French UCI 2.2 race, fairly close to the border with Luxembourg. The 19th edition is an edition with almost 6000 altitude meters, which will suit the climbers. Who will follow-up the 2019 winner, Simon Pellaud?

The race starts with an explosive 3 kilometer prologue in Tomblaine, a suburb of Nancy. One day later, the first stage has three categorised climbs along the route, with the Côte de Mousson being the most important one. This steep climb (1.5 kilometers at 10%) has its summit at only 4.5 kilometers from the finish. All GC contenders have to be very careful here, especially since the climb is followed by a technical downhill.

The second stage will play a big role in the final overall classification. The peloton heads towards the Alsace for four bigger and longer climbs. The Col de la Crois de Mointas (8 kilometers at 6.1%) is the most difficult one and will for sure hurt the legs. The race will then head into the third and final stage to Damelevières. The stage has again quite a few obstacles, but a sprint is also one of the possible scenarios. 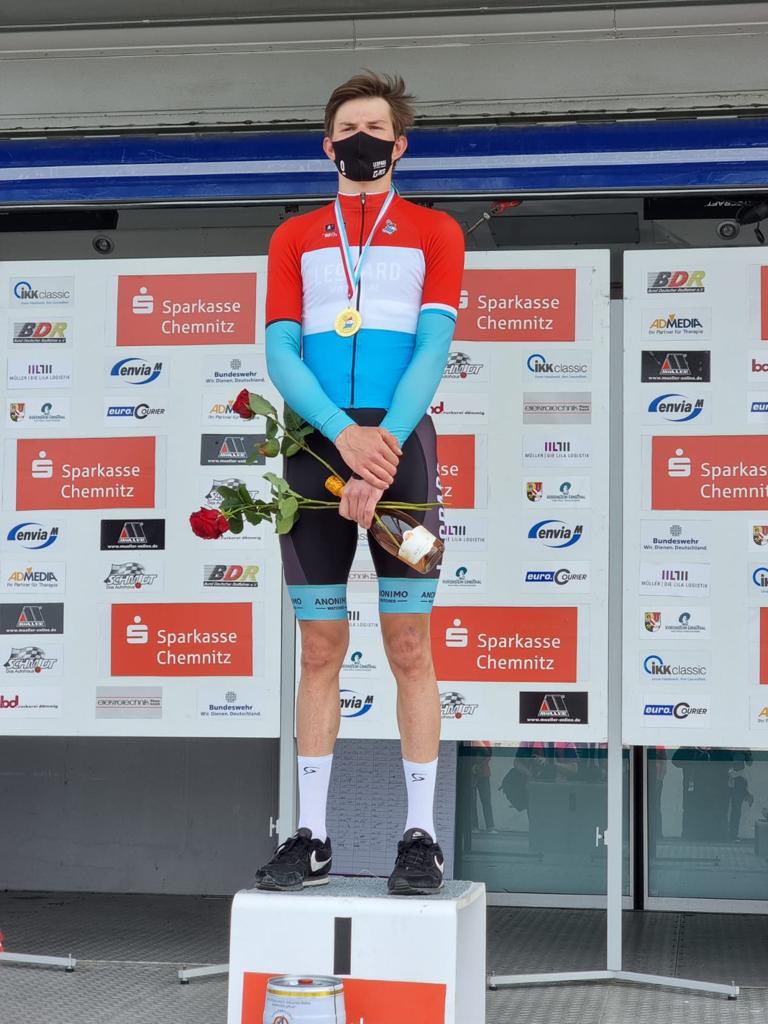 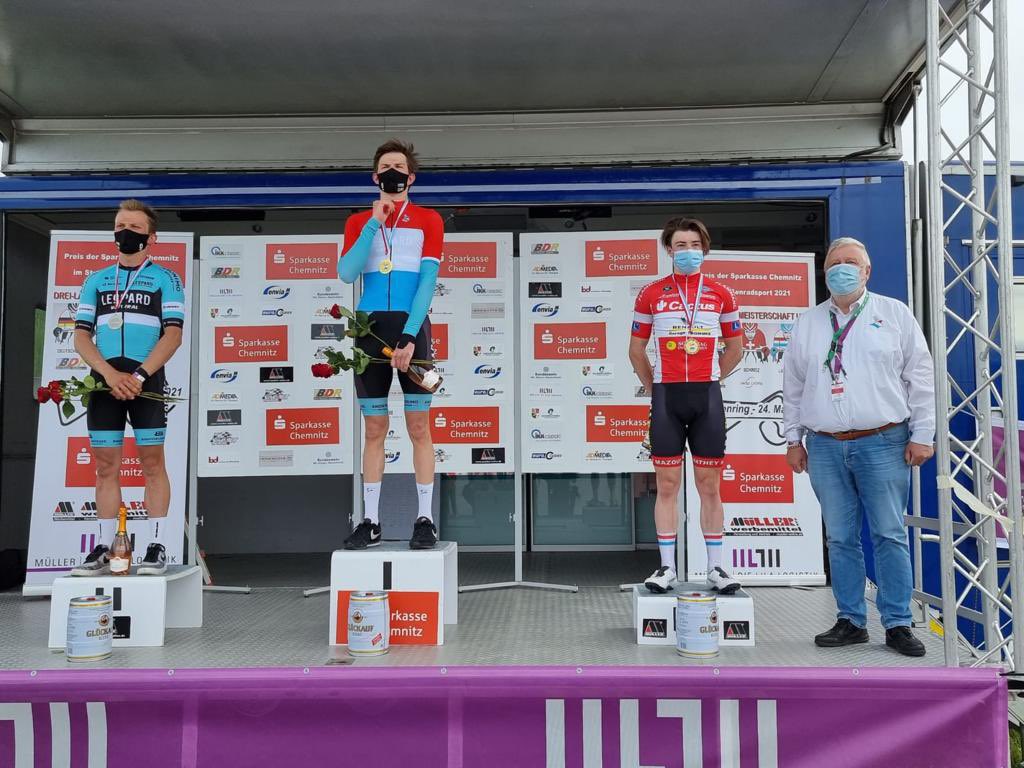