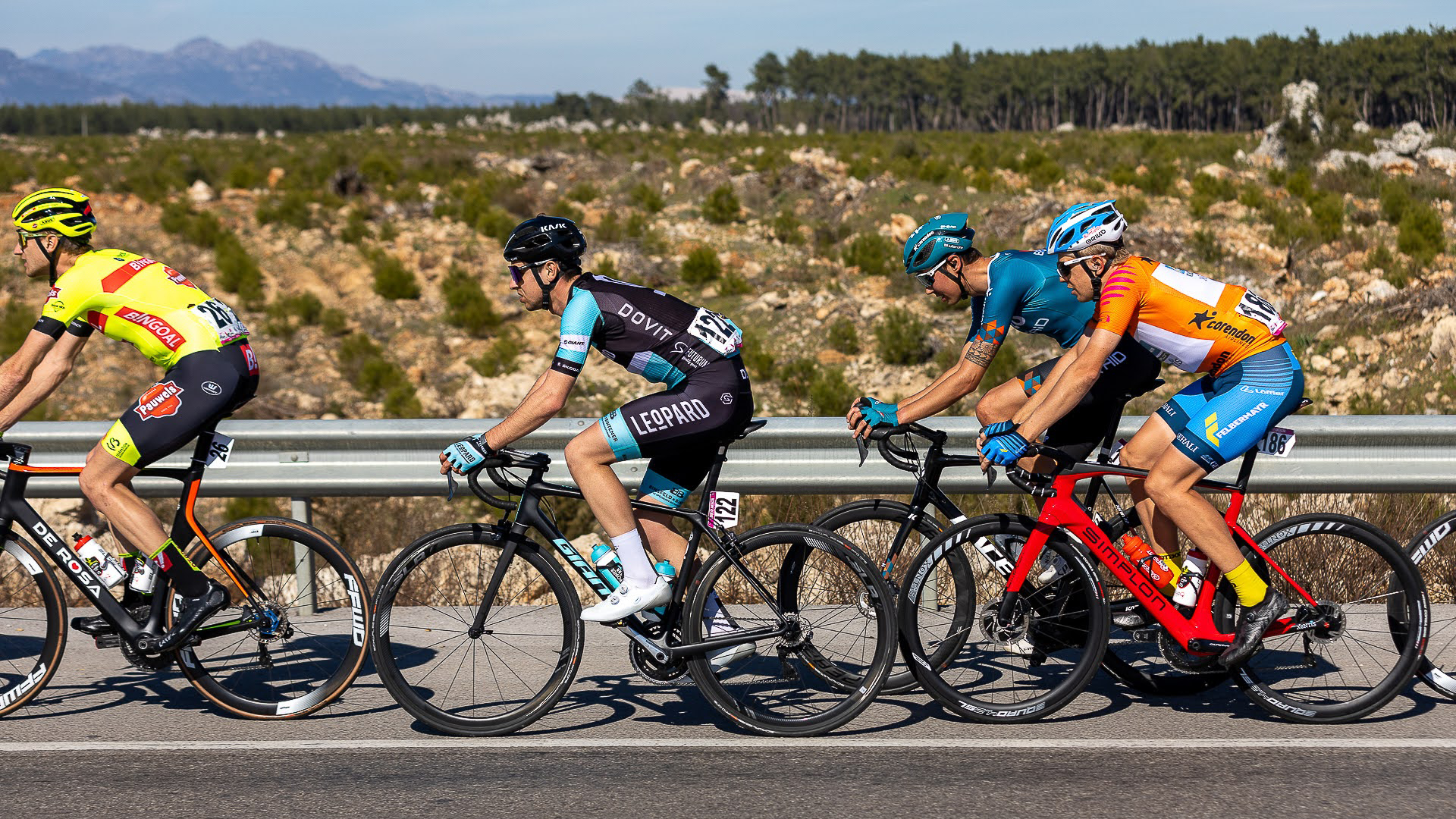 Leopard up for a Circuit des Ardennes GC battle

Twenty-five teams will line up for the 47th edition of the Circuit des Ardennes. When looking at the roadbook, these teams have seen a somewhat easier opening stage from and to Signy-Le-Petit. Sure, there are quite a few altitude meters, but a group sprint is a possible outcome on the first day. The day after - stage two - has a much more challenging route, covering no less than six categorized climbs in just 133.7 kilometers, including a nasty drag up to the finish line at the Avenue Jules Ferry with the gradient of the last 500 meters at around 6%.

Then, the race heads into the final two stages, with Friday's uphill finish at the Côte de St-Walfroy (2.1 km at 8.3%), which needs to be conquered four times in total. If GC contenders want to make up any ground after this tough stage, they only have stage four on Saturday left. In and around Leopard's Louis Coqueret home town Charleville-Mézières, a difficult lap is on the menu. With the finish directly after the downhill of the Côte de Romery, things might get tricky in the final GC battle.