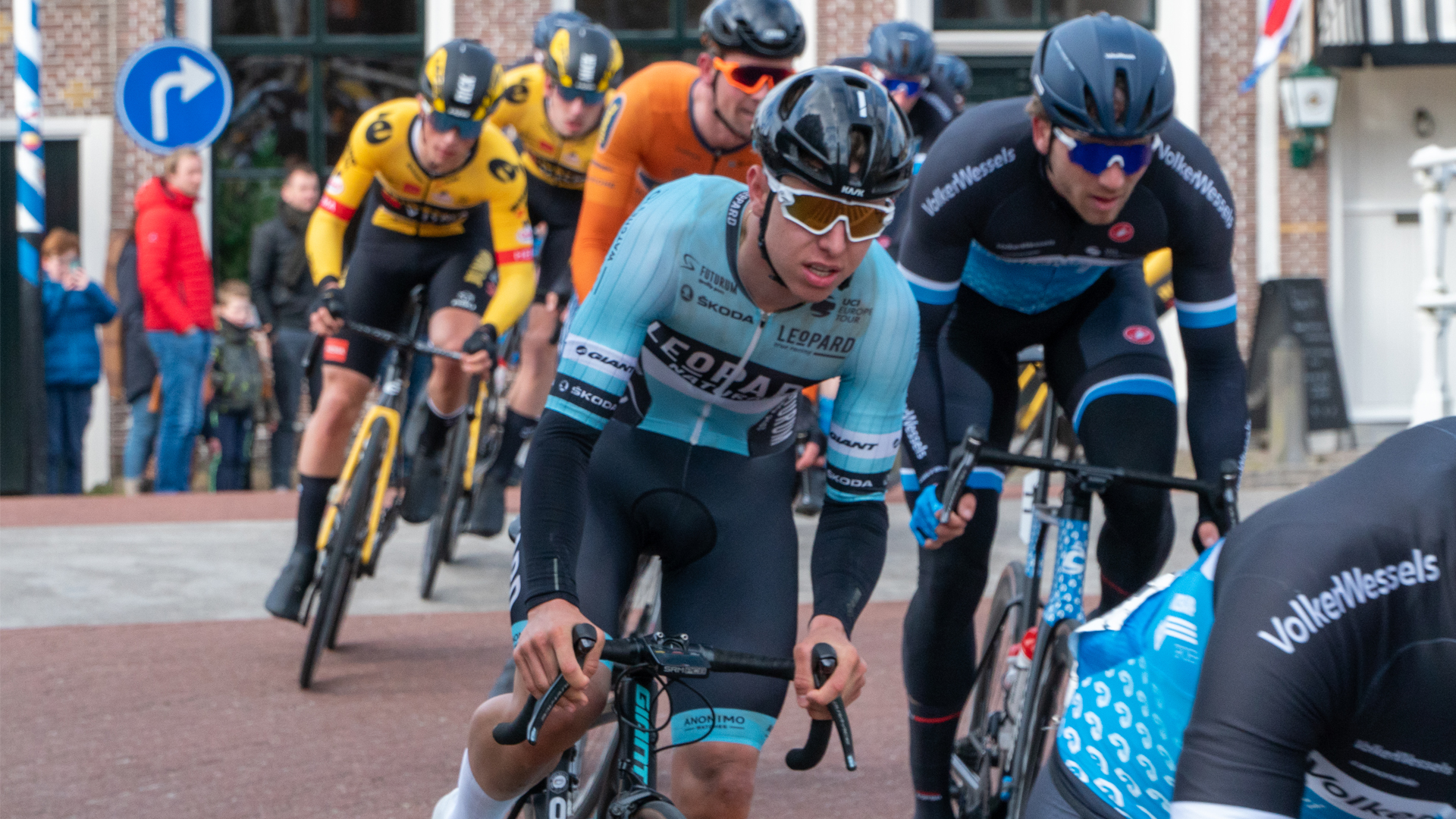 The Olympia’s Tour is the oldest cycling race of the Netherlands. The first edition was organized in 1909, and this week’s race will be the 68th edition. In the past we saw the likes of Cees Bol, Dylan van Baarle, Lars Boom, Taylor Phinney, Servais Knaven and Thomas Dekker on the final podium. It marks the difficulty of the race and this year it is not any different. In four days, five stages will be ridden, which means that the opening day will have two stages. The morning stage is the most important one of the two, since it’s a 10.4 kilometer team time trial. Of course this is not an easy start to proceedings and this effort will probably - together with stage two on Friday – decided over the general classification. On this latter stage, the riders will cover a difficult route, with the not to underestimated cobbled climb of the Col du Vam, which will be ascended six times, the last time for the victory. Stage 1b, 3 and 4 are not easy as well, but bunch sprint finishes could be expected there. Leopard Pro Cycling brings a strong team to the Olympia’s Tour that can play an important role in every single stage.