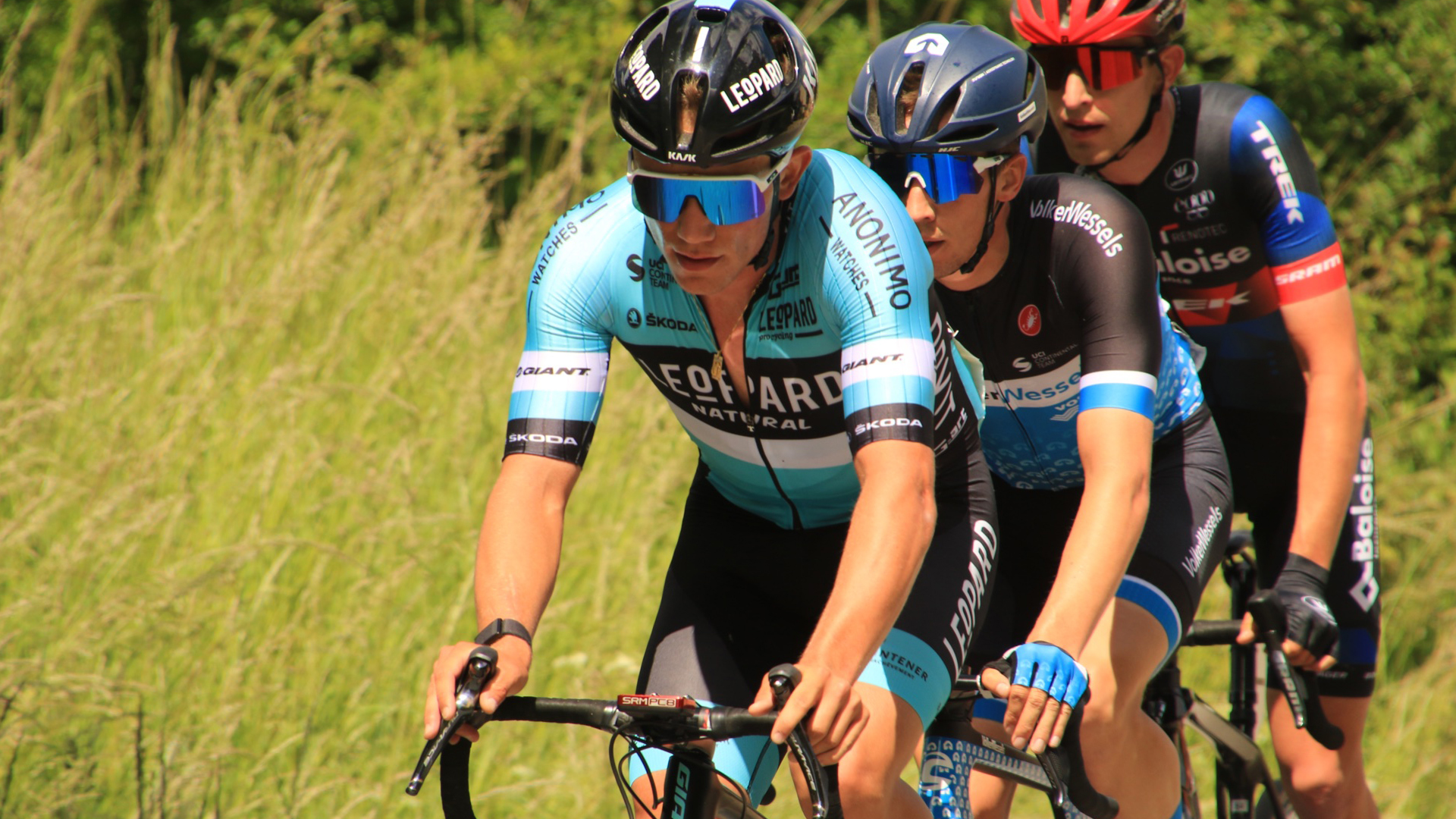 The past races have not always given Leopard Pro Cycling the hoped for results, but with the Škoda Tour de Luxembourg on the horizon, morale is high for the final 'rehearsal': the GP de la Somme.

Even though Saint-Valery-sur-Somme and Abbeville are just 15 kilometers apart, the peloton will cover 173,3 kilometers between the two cities next Sunday. After the start, the riders will cover roads close to the Baie de Somme National Nature Reserve, which shows where the race has its name from. After the opening phase, the race will head towards Abbeville. Along the route, one will find no less than six intermediate sprints and five KOM sprints. Despite finding these altitude meters, the fact remains that we will still be racing in northern France and that the last four editions of this race have ended up in bunch sprints. The 23 participating teams - of which seven are UCI Continental teams - will bring their fast guys to Saint-Valery-sur-Somme, buth will also be very aware of possibile other race scenarios that can take place. Also Leopard Pro Cycling comes to the race with many different cards to play.