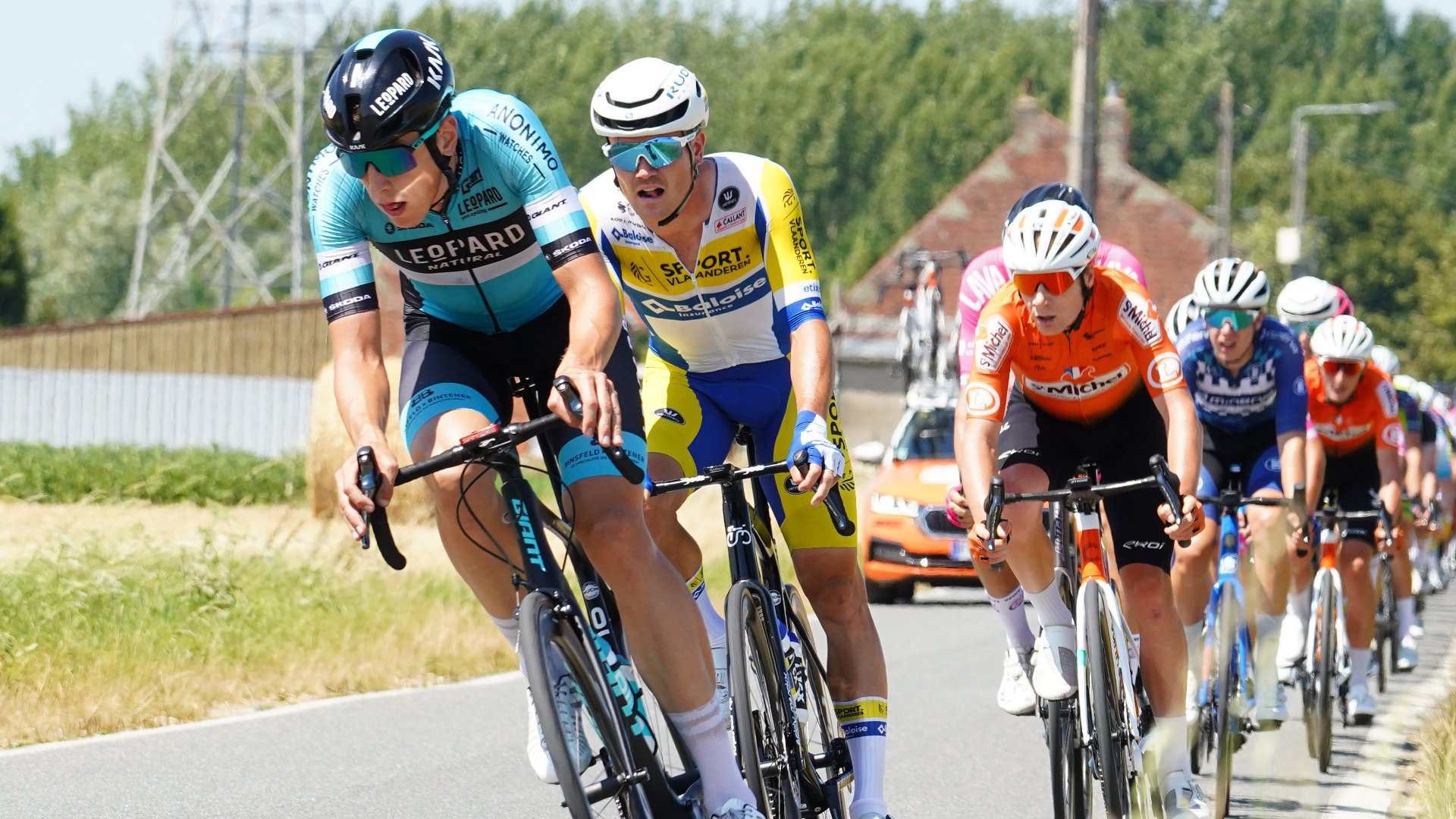 Leopard to race on gravel at Ronde van de Achterhoek

Forget the wind, small roads and a multitude of road infrastructure. Of course, these ingredients can make racing in the Netherlands very difficult. But at the Ronde van de Achterhoek, twenty gravel sectors will be the main obstacle to tackle.

The Ronde van de Achterhoek is a UCI 1.2 race in the east of the Netherlands, close to the border with Germany. The race is part of the Holland Cup and will see 25 teams of ten different countries sign the start sheet. The race itself is pretty straightforward. After the start has been given in Aalten, the riders take on a counterclockwise loop that brings them - in about 200 kilometers - back to Aalten, where four final laps of eight kilometers each are situated. Along the route there are no less than twenty gravel sectors. The first one comes already after just ten kilometers of racing, after the last one there is still thirty kilometers the ride. No doubt that the winner needs to possess quite a bit of horsepower ánd technique on the bike.