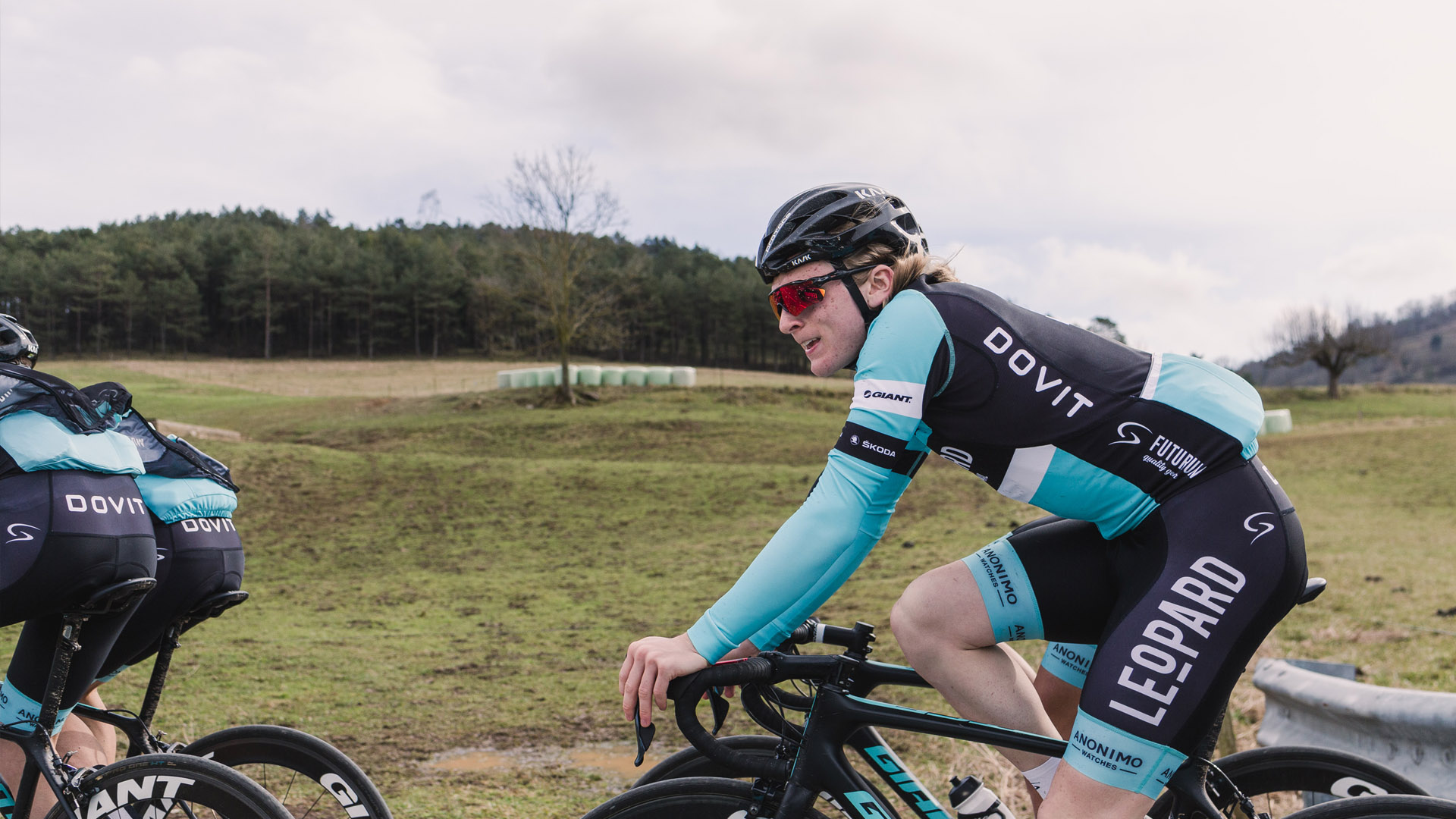 Seven stages, more than 1200 kilometers of racing. It are the ingredients for the Tour de Bretagne Cycliste 2021.

Leopard Pro Cycling has touched down in the most western tip of France, namely the Bretagne region. Like always, there are seven rather difficult stages planned, which will form the Tour de Bretagne Cycliste (UCI 2.2). All stages have many possible outcomes, with not a single kilometer of flat road and sometimes wide open sections where the wind can play an important role.

Highlights of the race are the passage on the Mûr-de-Bretagne in the opening stage to Allineuc, the difficult 3% uphill stage finish in Brandivy (stage three), a 217 kilometers long fifth stage, the 10% uphill section approaching the finish of stage six in Fougères and Sunday's race final in Dinan with three times the Rue Haute Voie (2 km at about 3% average) as main osbtacle. Whoever wants to compete for the overall win should be a very versatile rider. Leopard Pro Cycling brings GC contender Jan Maas to the race, as well as the fast legs of Colin Heiderscheid, who recently won in the Tour de Moselle.