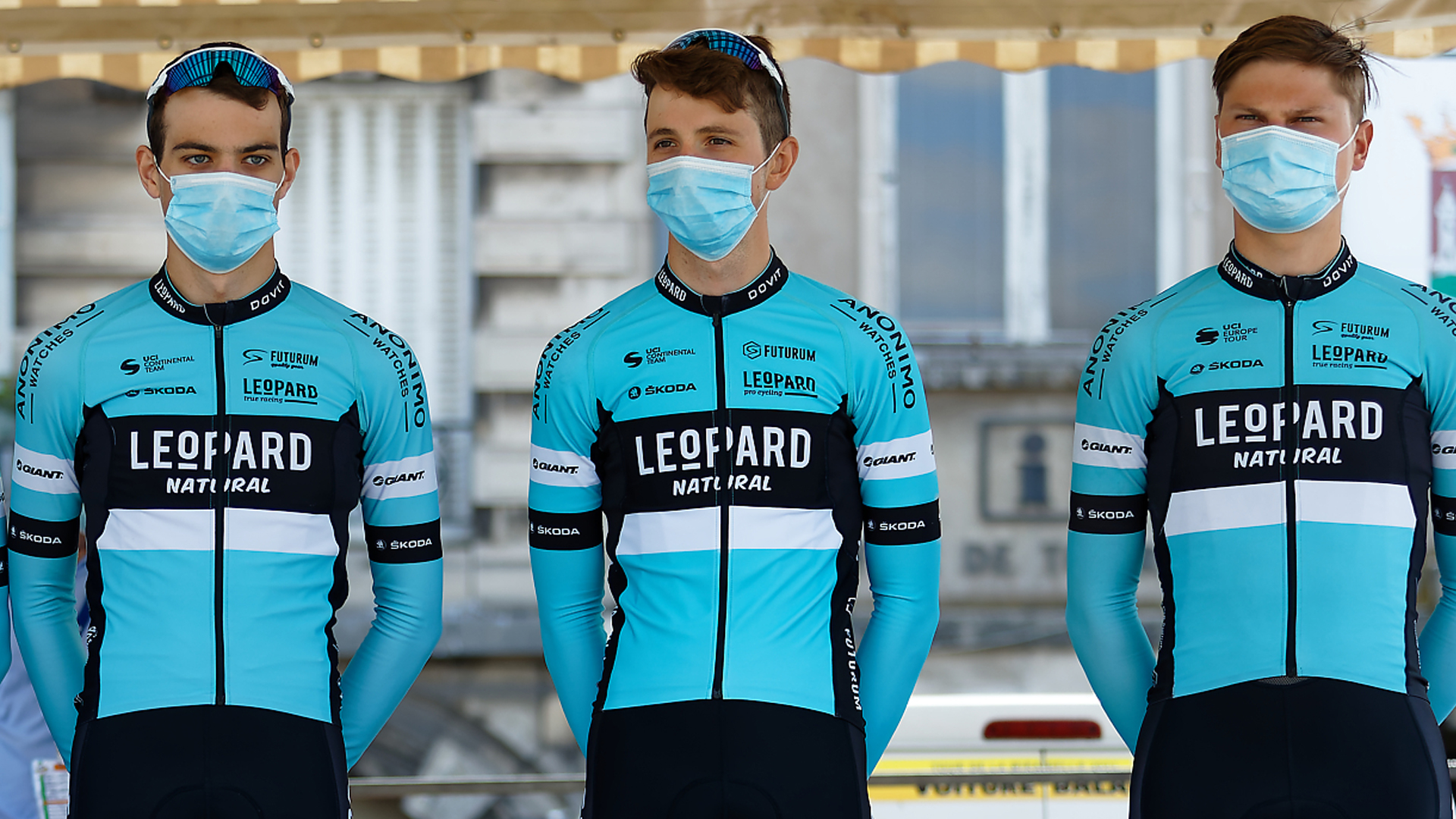 This year he had already strong performances in the Istrian Spring Trophy (4th overall) and the Challenge Mallorca (11th at Trofeo Andratx and very aggressive racing). With the third position in the GC of the Tour de la Mirabelle, Jan Maas again shows his potential in a demanding and difficult race.

The race summarized
The Tour de la Mirabelle started with an explosive 3 kilometre prologue in Tomblaine, which is not really to the liking of the Leopard riders. With team leader Jan Maas only losing seven seconds to the winner, there was a very solid starting point for the remainder of the race.

On the second day, Louis Coqueret represented Leopard Pro Cycling in the breakaway. In the final, the team took control of the bunch and made the race hard. Jan Maas then attacked on the ascent of the Côte de Mousson (1.5 km at 10%), but was caught back in the downhill, two kilometres from the finish. However, the 25-year-old was able to move up to eleventh overall with his terrain coming up in stage two when the race headed towards the Alsace region.

Again, Leopard Pro Cycling showed that it believed in Maas’ capabilities by taking control, which resulted in an elimination race. Maas attacked and he reached the summit of the Col de la Crois de Mointas (8 km at 6.1%) with six others. The chasers had no chance and Maas tried to surpise his fellow escapees by starting the sprint early. It was not missing much, as the Dutchman finished third in the stage and also found himself back in third overall. He was able to keep his position in the final stage to Damelevières, after great support from the entire team, keeping him in front all day long. In the end, Tim Torn Teutenberg went for the bunch sprint, in which he rode do a good eight position. 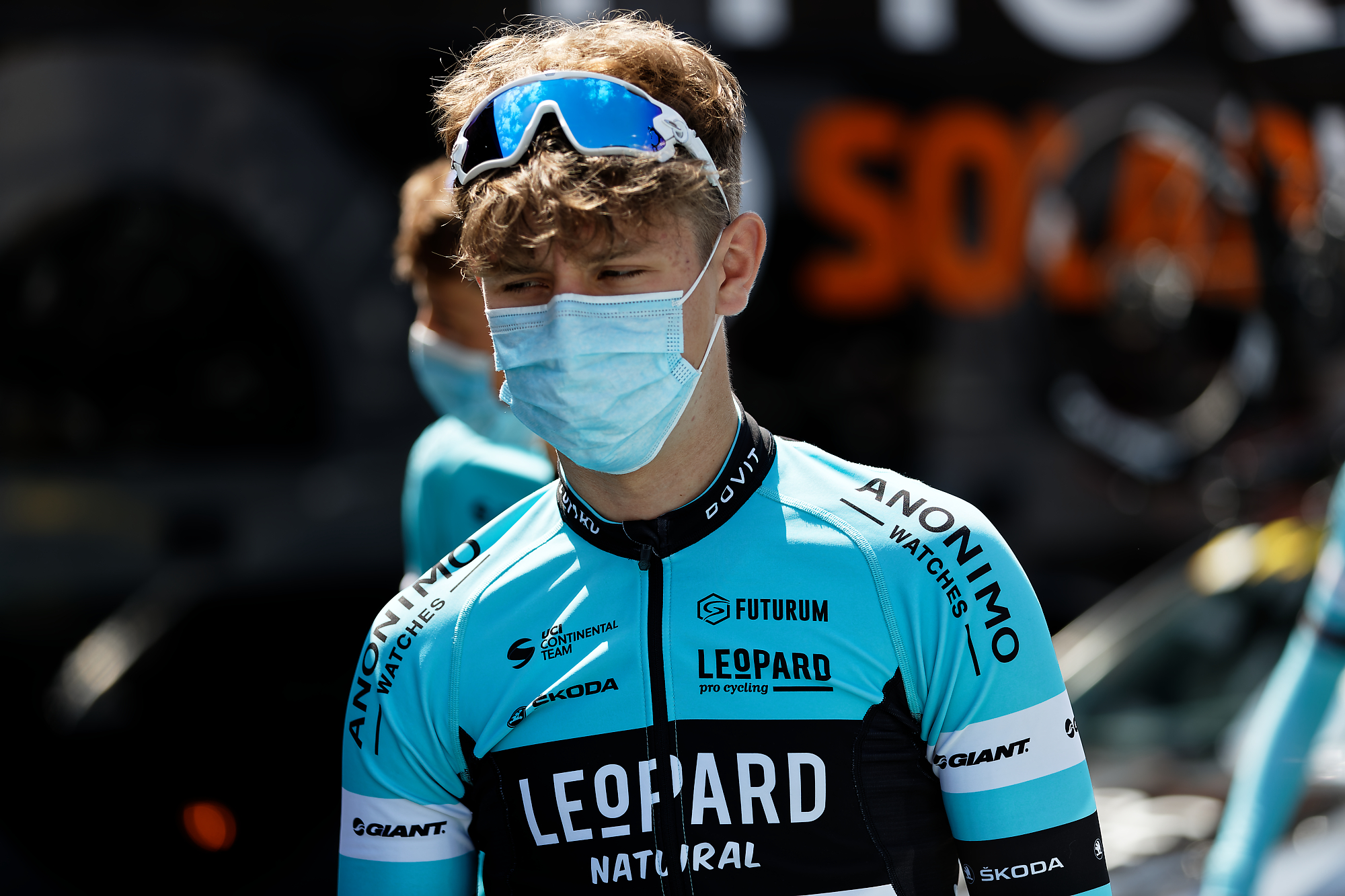 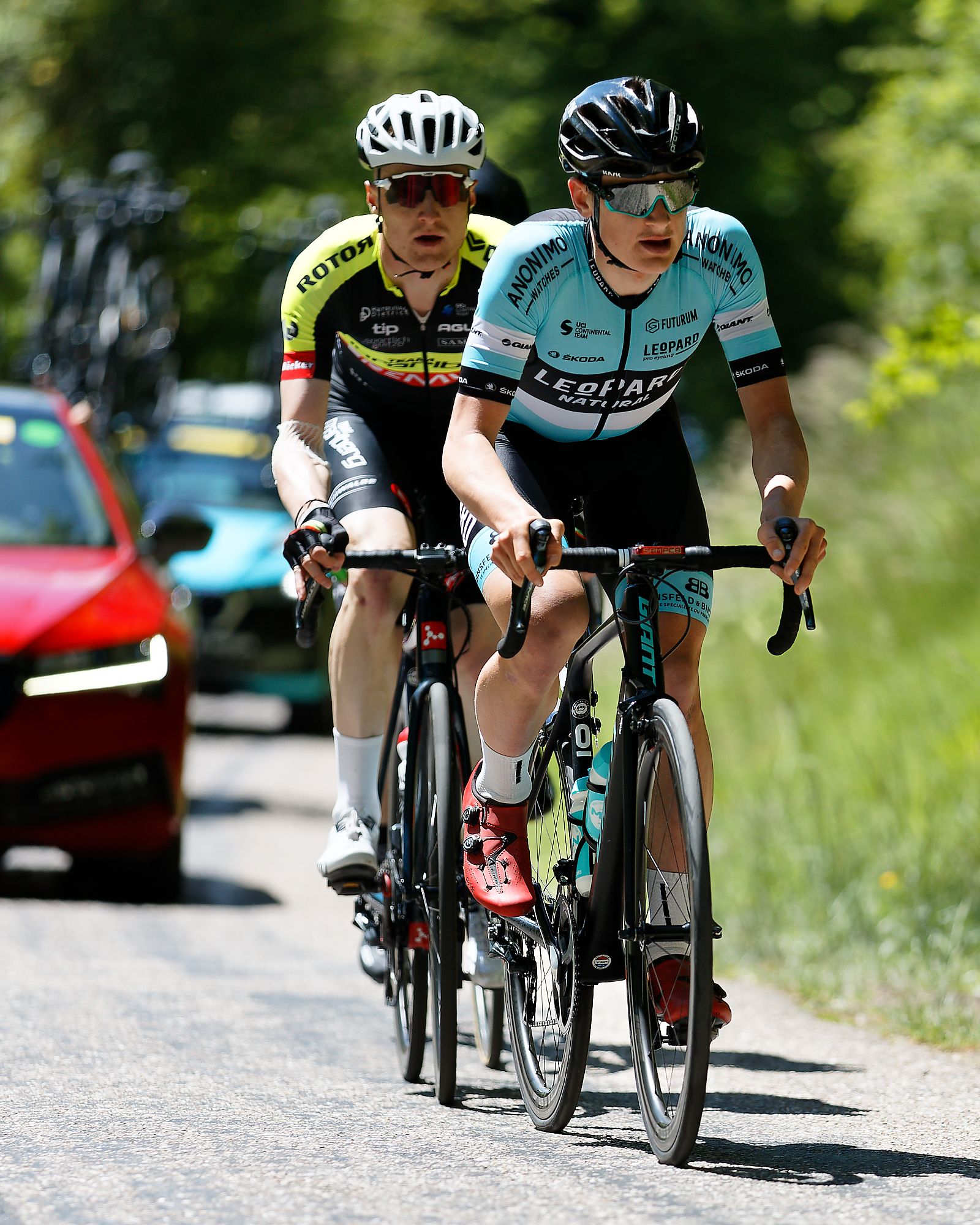 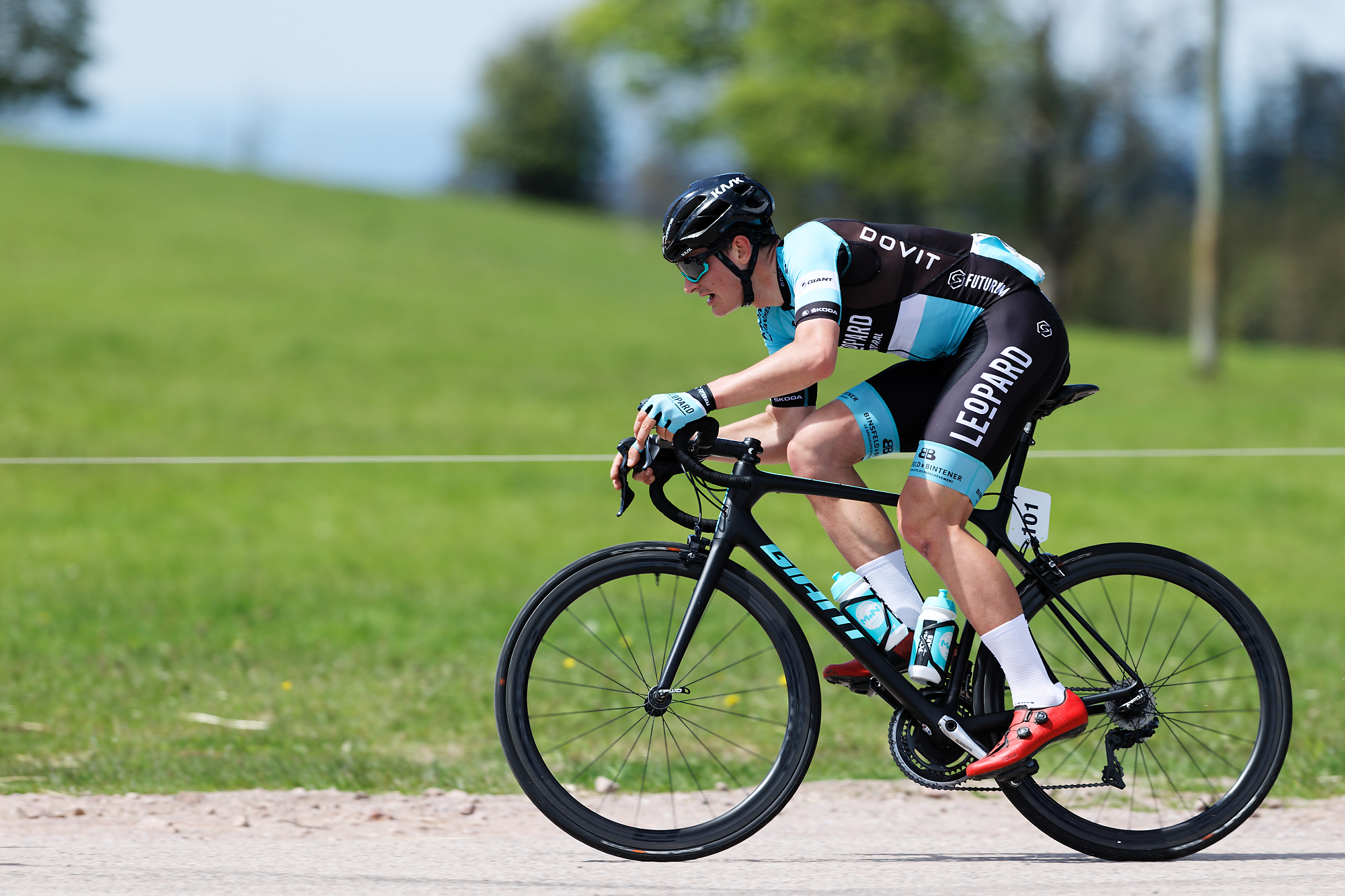 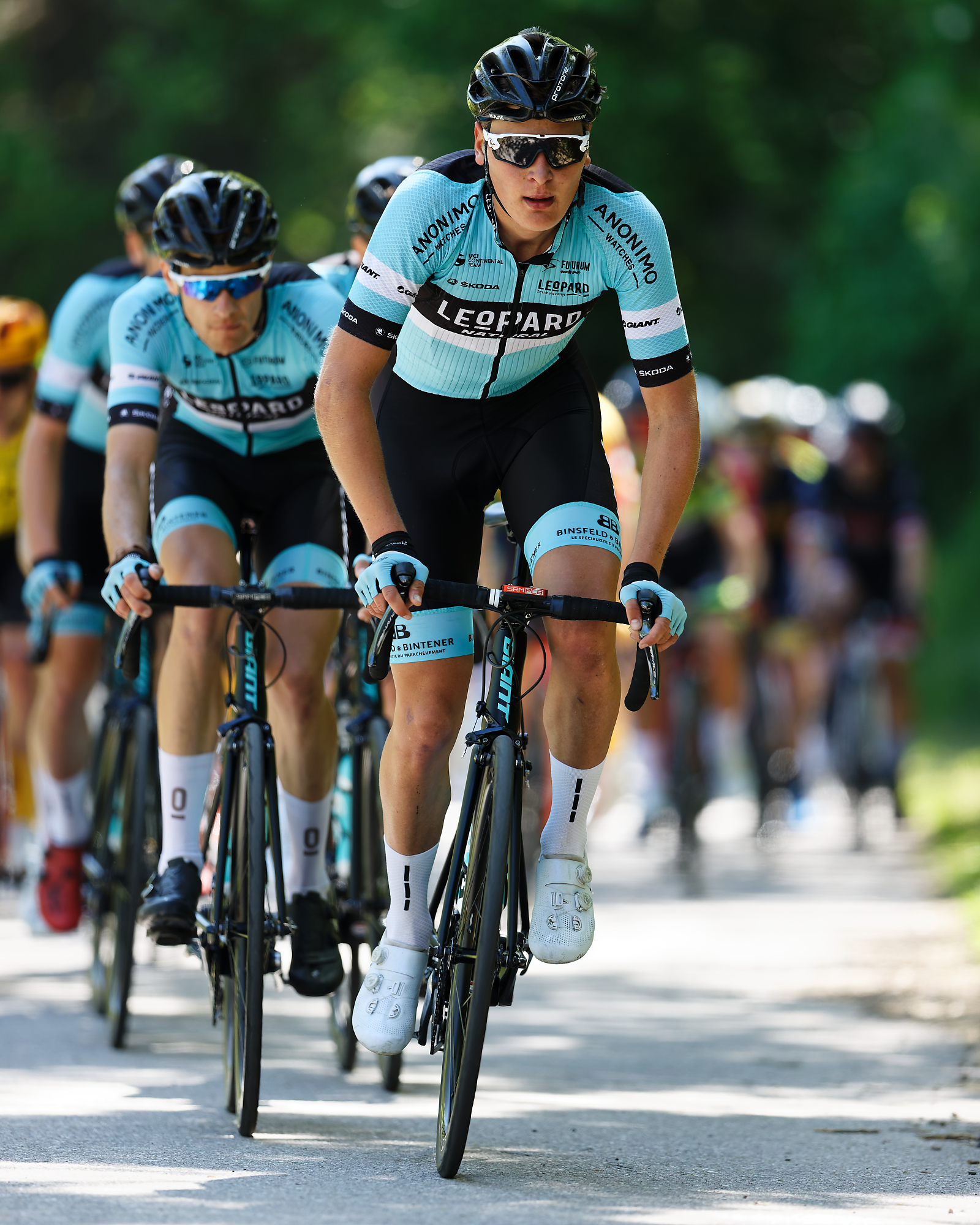 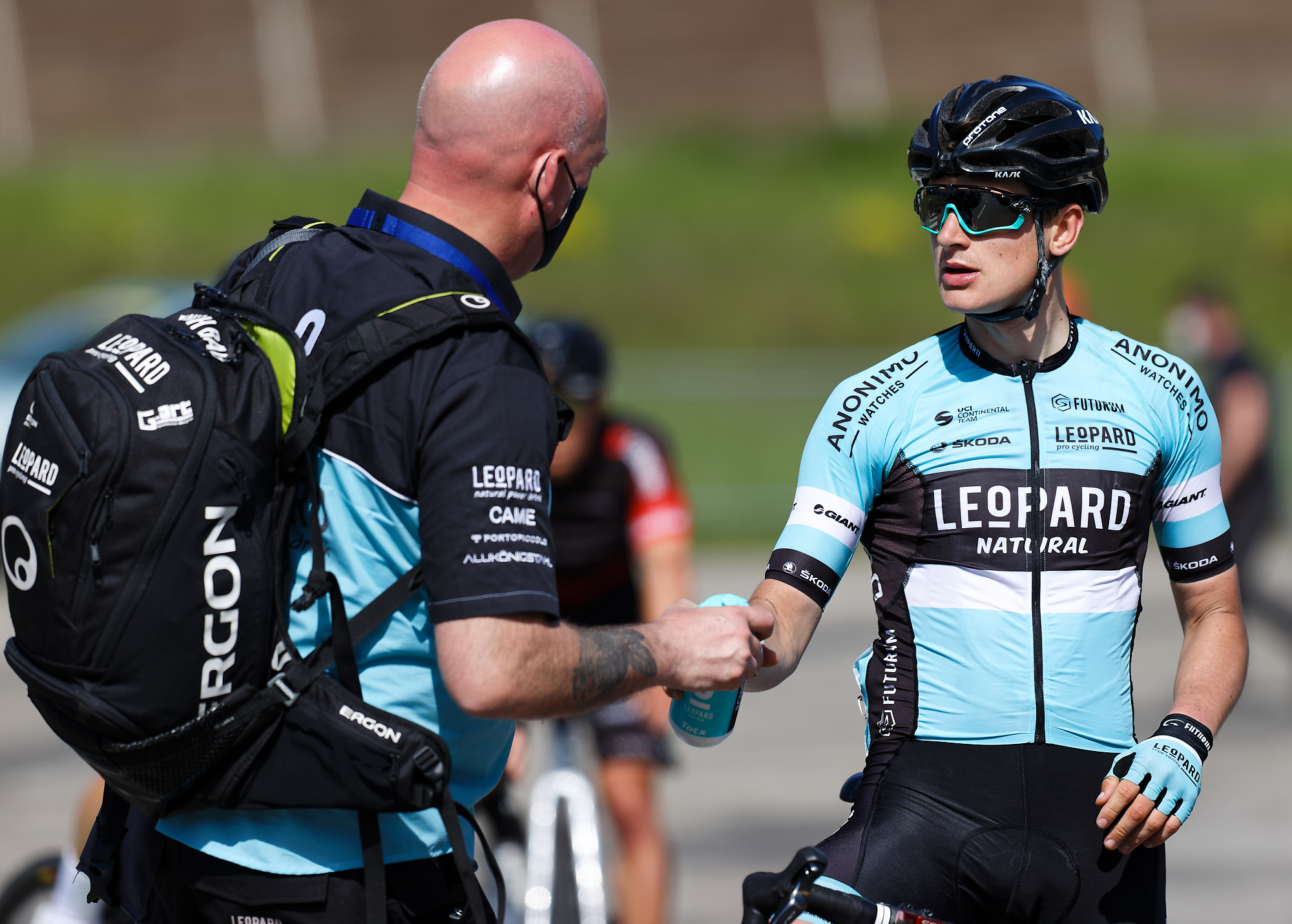