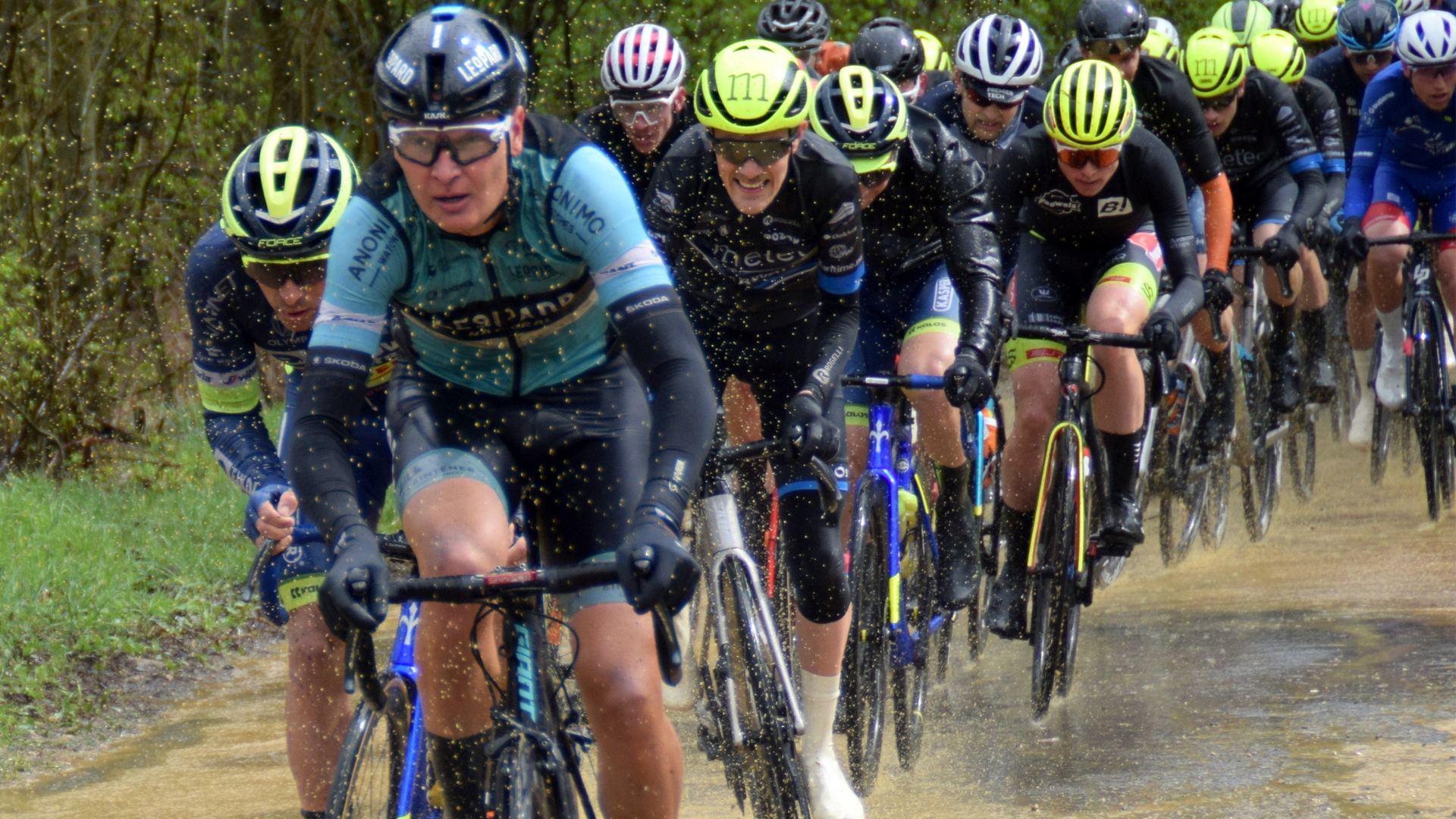 It was a battle not only against humans, but also against the elements. After four days of difficult racing at Circuit des Ardennes, Leopard's Jarno Mobach claims sixth position in the GC.

The Circuit des Ardennes (UCI 2.2) summarized
In our race preview, we wrote that stage one was a somewhat easier one. Well, things turned out otherwise, with a bunch that split due to heavy winds and rain. About twenty riders didn't reach the finish line, and those who did were mostly not part of the 22-men group that fought for the victory and had more than two minutes advantage on the chasers. Leopard's Jarno Mobach excelled once again in these weather conditions and opened the race with a tenth position.

During the second day, Mobach had to face some difficult climbs, which were dangerous for his GC ambitions. Once again it was never easy, but at the finish line in Sedan, Mobach crossed the line in a very respectable fifteenth position. These great results moved him up to fifth overall with two stages to go.

However, stage three was first shortened due to the weather conditions, but with 35 kilometers to go, the only right move was to cancel the stage. This meant that with one stage left, Mobach was still only seventeen seconds seperated from the race leader. Unfortunately he was not able to move up in the closing stage, in fact, he was part of the second chasing group and this meant that he lost one position in the final classification. However, a sixth overall position at a tough race such as the Circuit des Ardennes is a very strong and well-deserved result. It proves his great recent form after finishing eighth at the recent Olympia's Tour.