Ten active riders in five different countries. It has been a busy week for Leopard Pro Cycling, a week that was marked by the national championships throughout Europe.

Luxembourg
Nationals week started last Thursday with the Time Trial Championships on Leopard's home soil, with all of our six Luxembourgish riders competing in the U23 race. The objective was clear: take the victory home. In the end unfortunately two others were simply better, as the Leopard riders took places 3 to 8 in the final result, with Arthur Kluckers crossing the line 30 seconds shy from the victory.

In yesterday's road race there was no U23 ranking, which made that all Leopard riders took part in the Elite race. Early in the race, Colin Heiderscheid was part of a three-rider breakaway. Altough the cooperation was good and the gap grew to about 4 minutes 30, the peloton had not much trouble in closing the gap. When the bigger names made their moves, only Arthur Kluckers was able to follow. Later on, when new attacks took place, the 20-year-old cracked and he became part of the battle for positions six to nine. At the finish line, Kluckers took eighth place.

Across Europe
Not only the Luxembourgish riders had their national championships last week, as in Poland, Filip Maciejuk and Szymon Rekita took the start in the Time Trial Championships on Thursday. Both riders took home a good result with Szymon taking the fourth place in the Elite race, whereas Filip was able to ride to the silver medal in the U23 category only losing 17 seconds to the winner. Filip then traveled to France for the European Championships in Plouay, but Szymon stayed to have a go in the Elite Road Race. In a race with a lot of rain and dust, he was the first follower to cross the line, taking fourteenth place in the process. In Denmark, Mattias Skjelmose Jensen rode an active road race and found himself on the end result sheet in 34th position. Patrick Haller started at the German National Championships, which was ridden on the Sachsenring racing circuit. This championship ended in a bunch sprint finish, but Patrick did not play a part in this: 42th. Finally, Jan Maas represented the Leopard Pro Cycling colors in the Dutch Road Race Championships, which he was not able to finish because of mechanical issues. 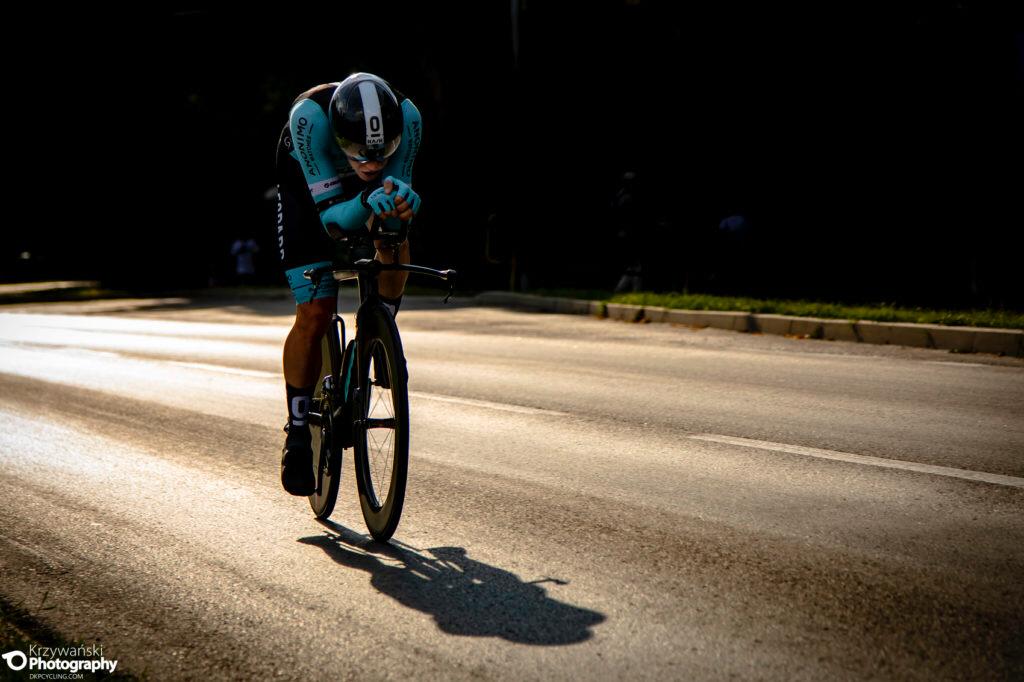 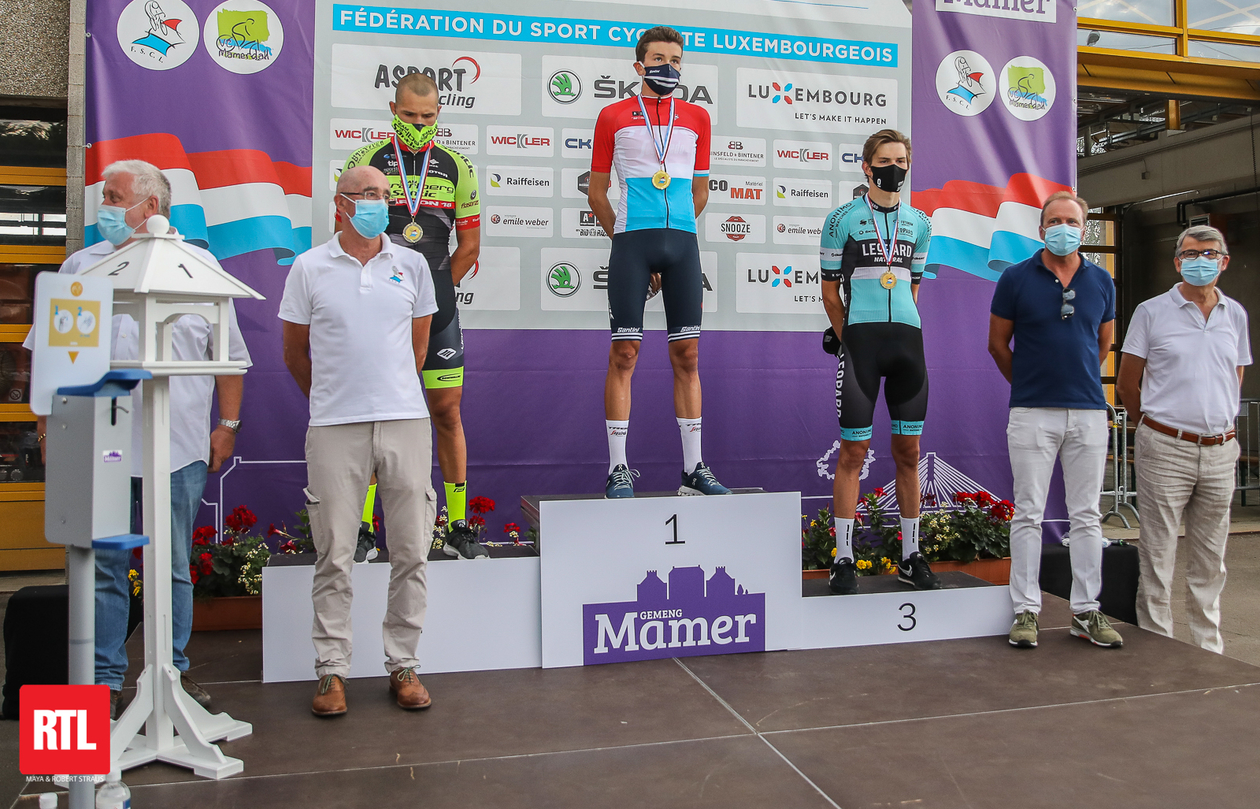 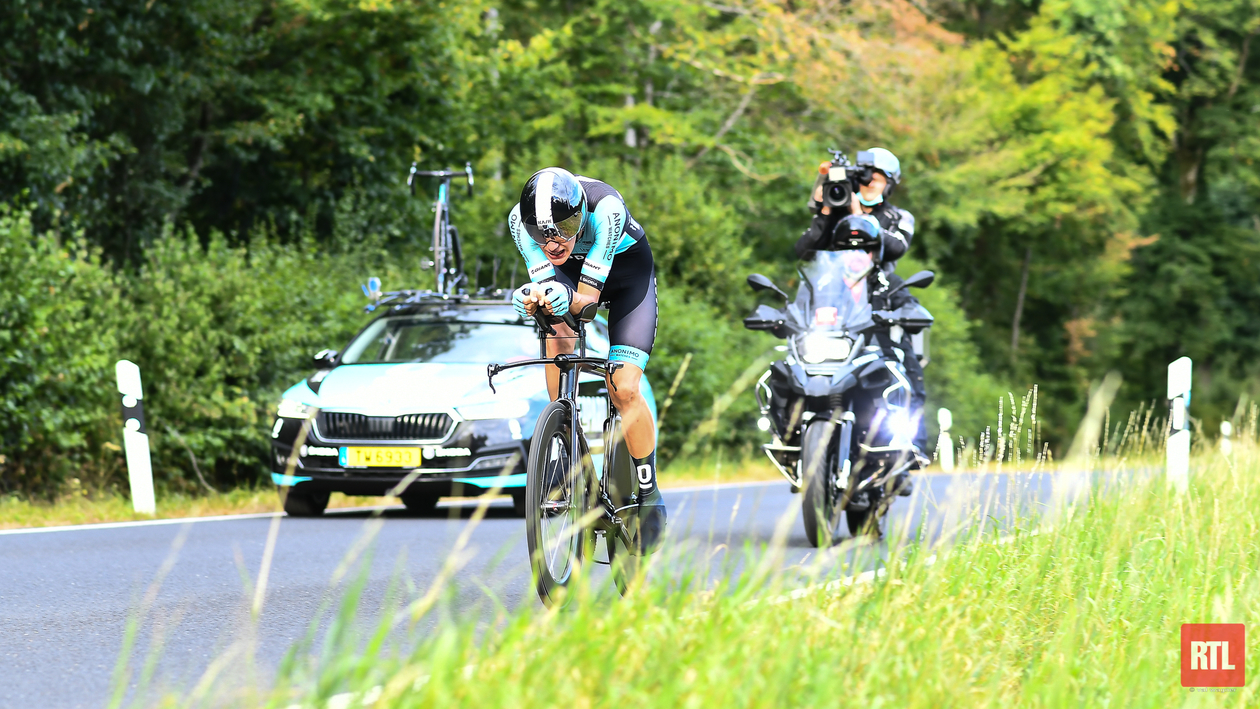 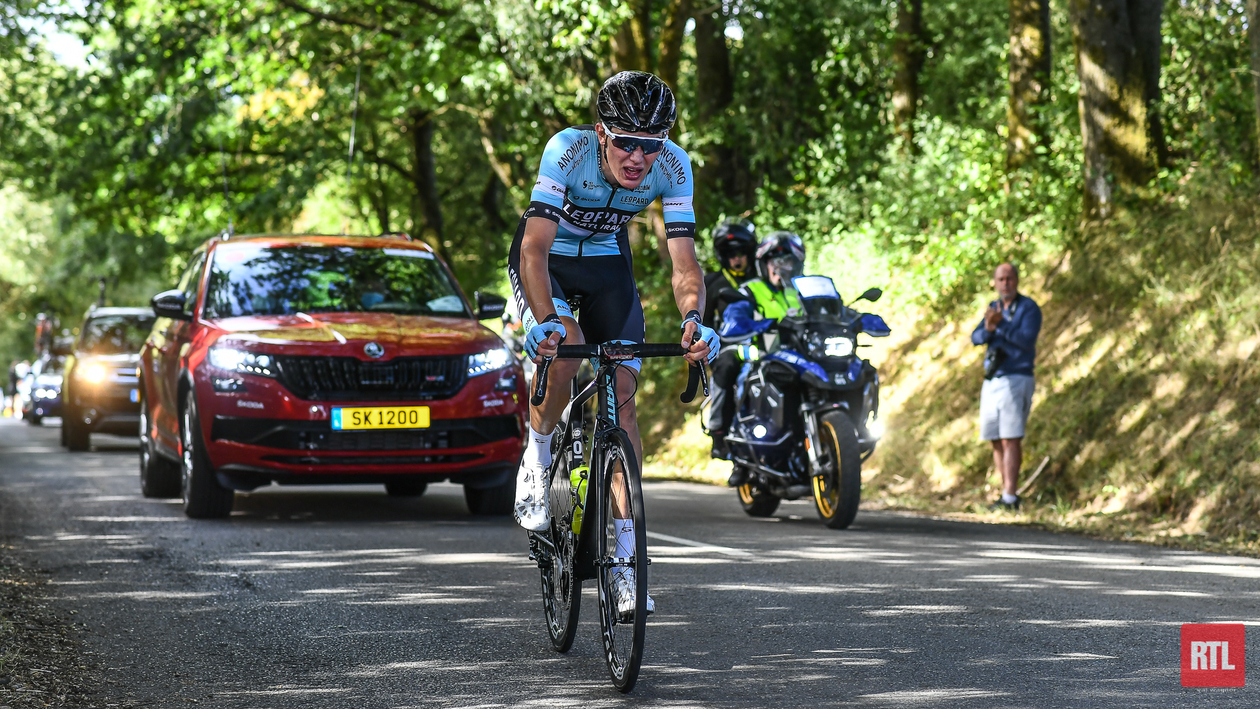 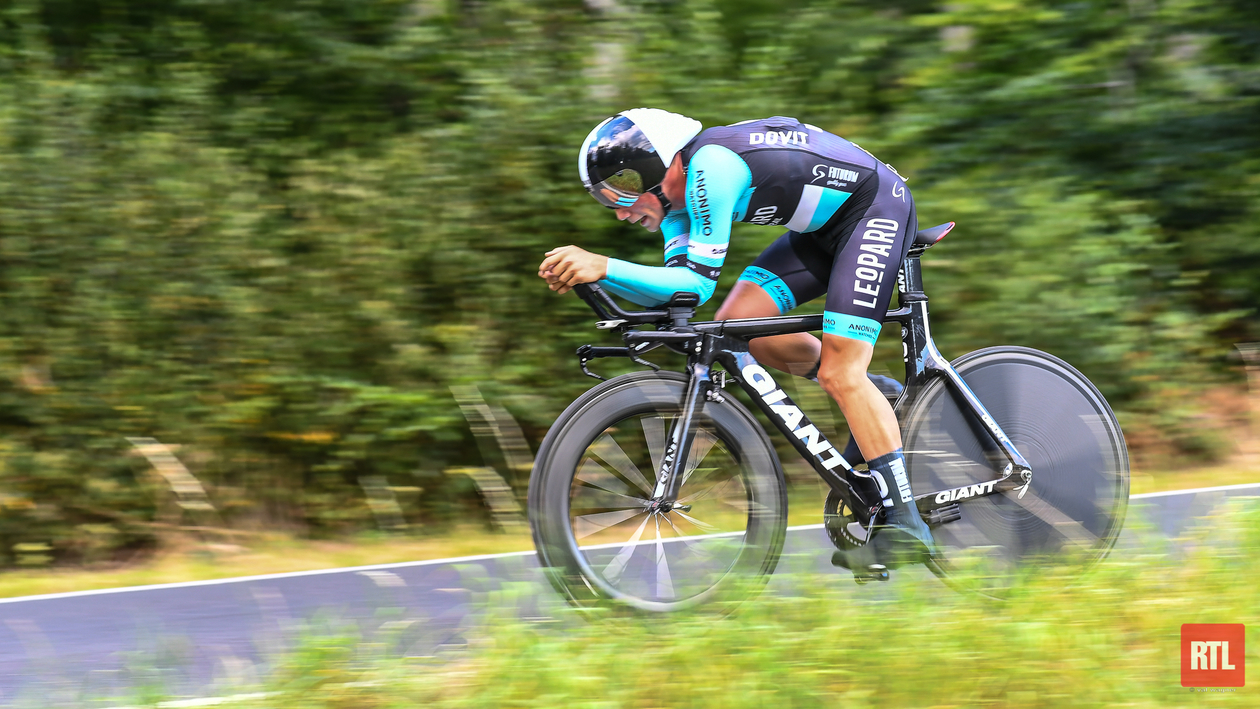 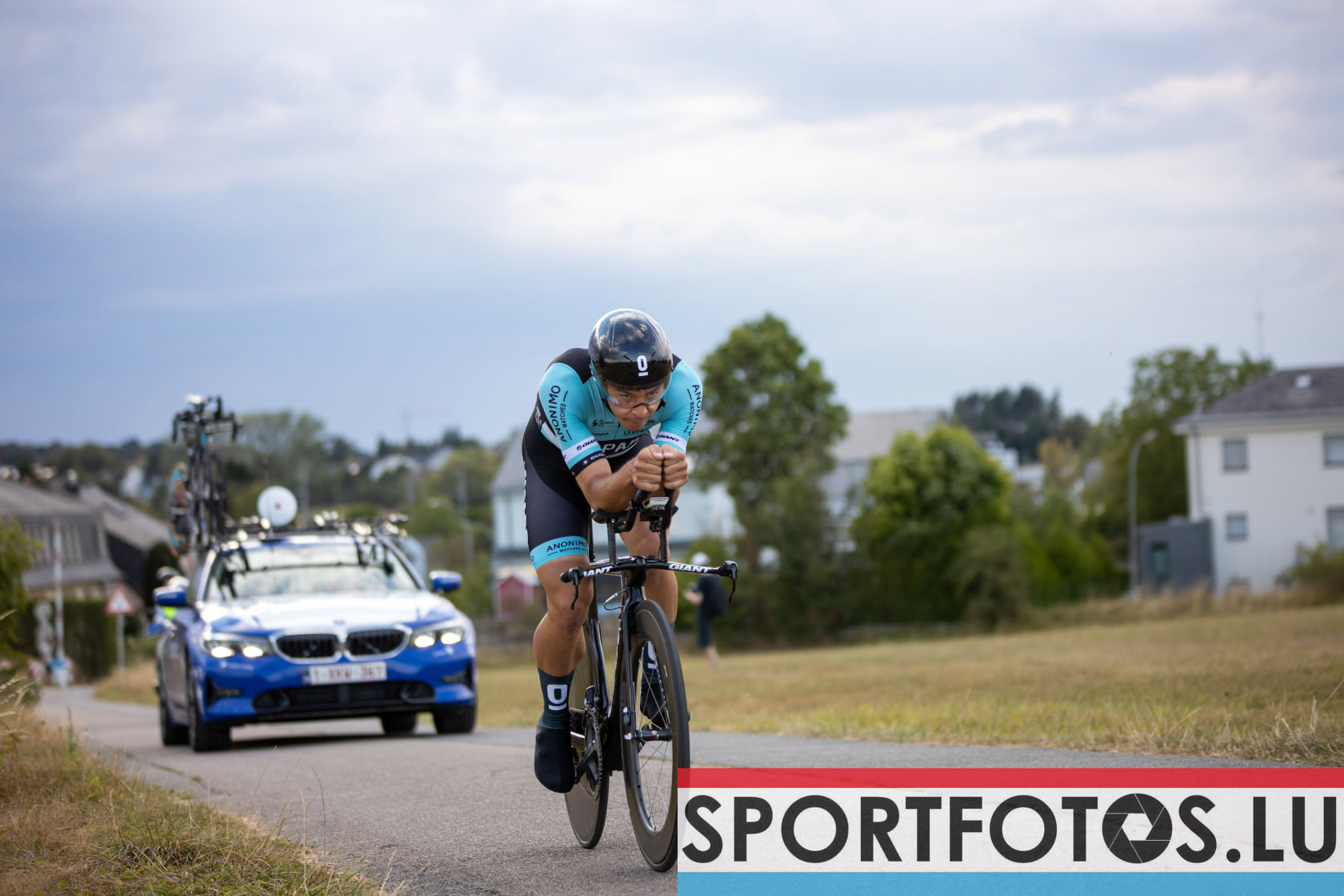 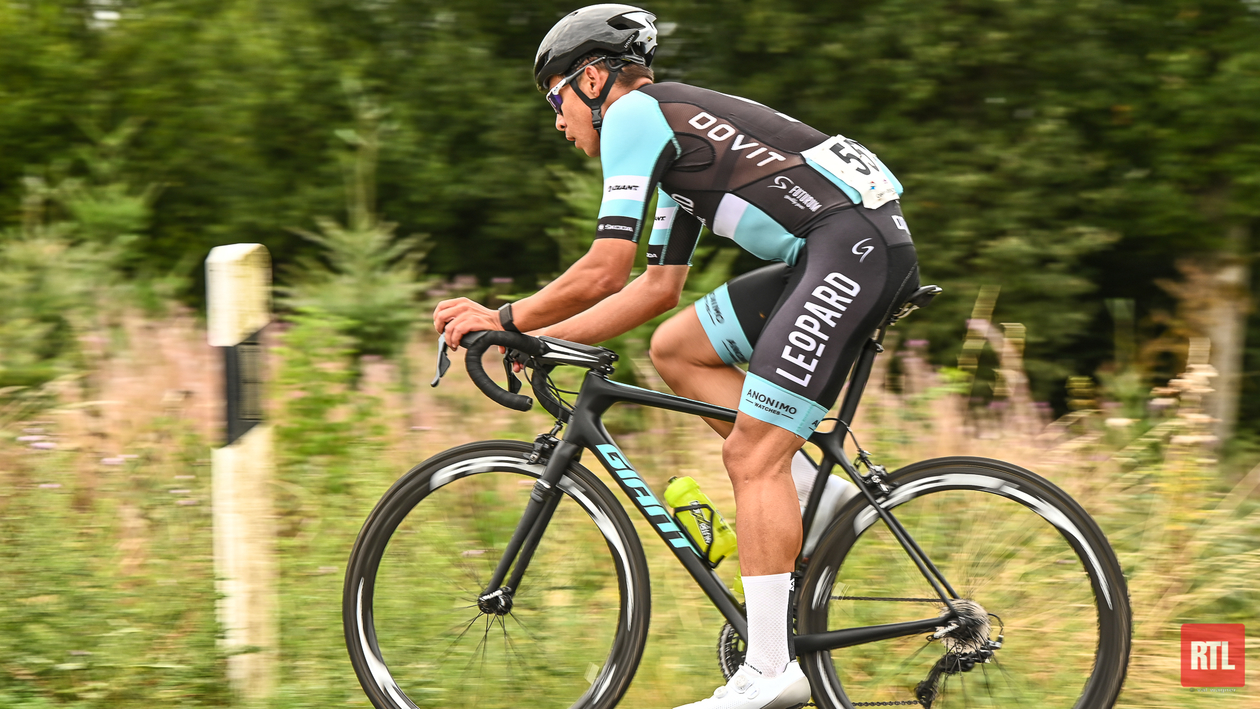 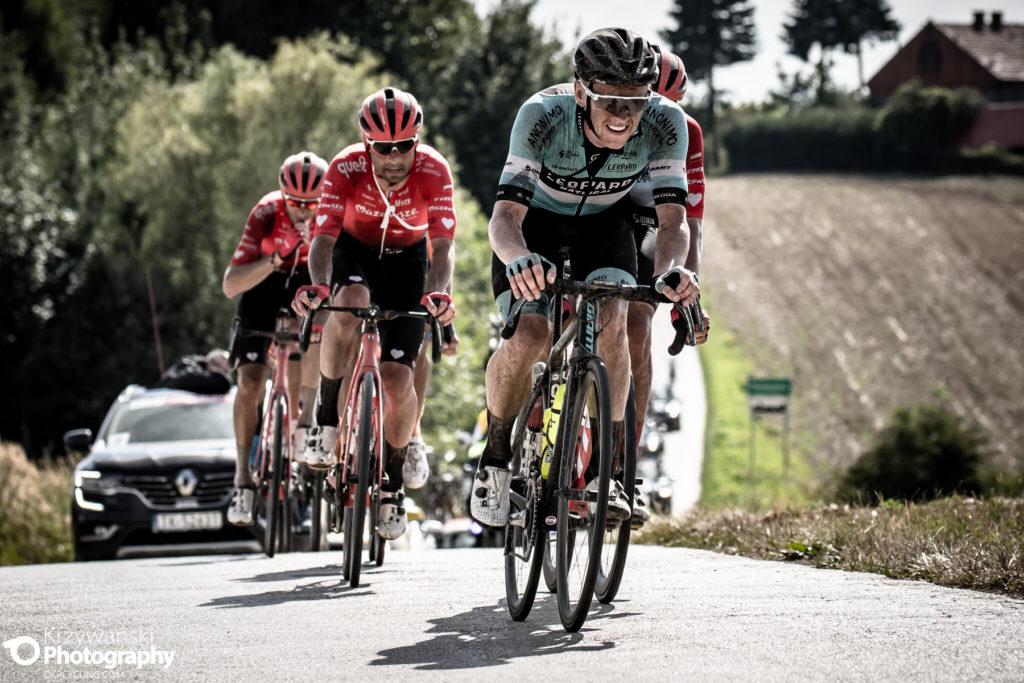 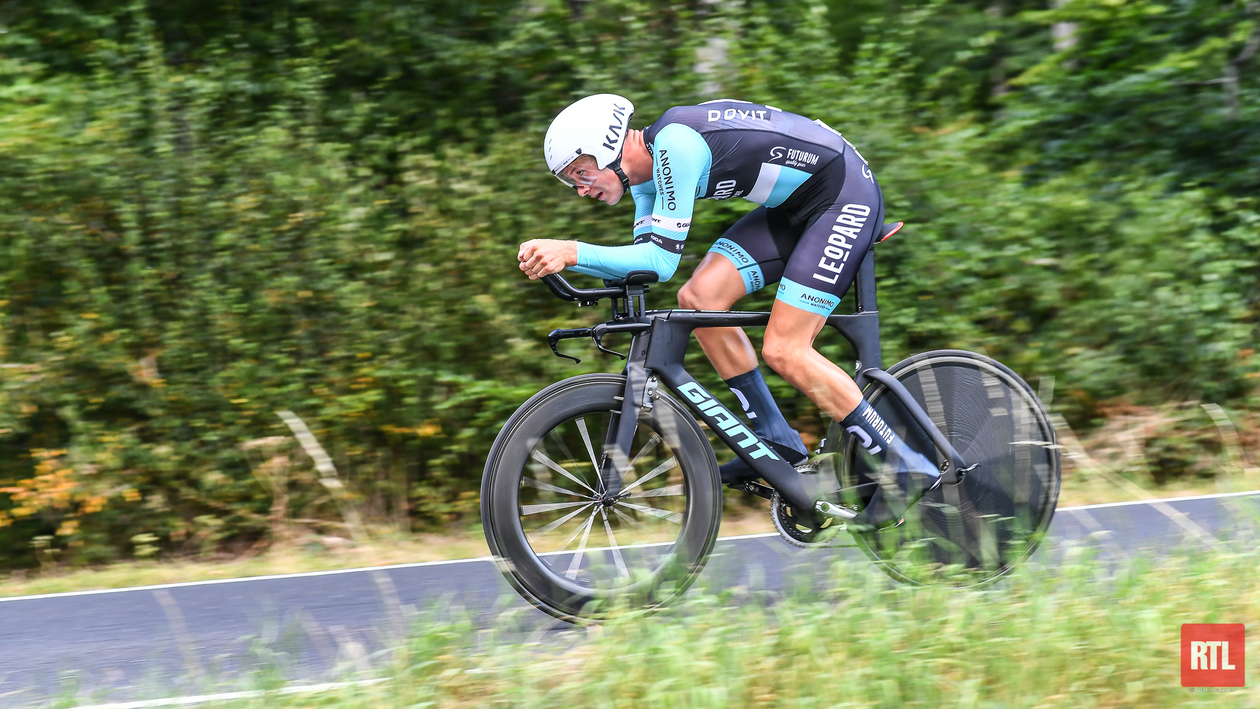 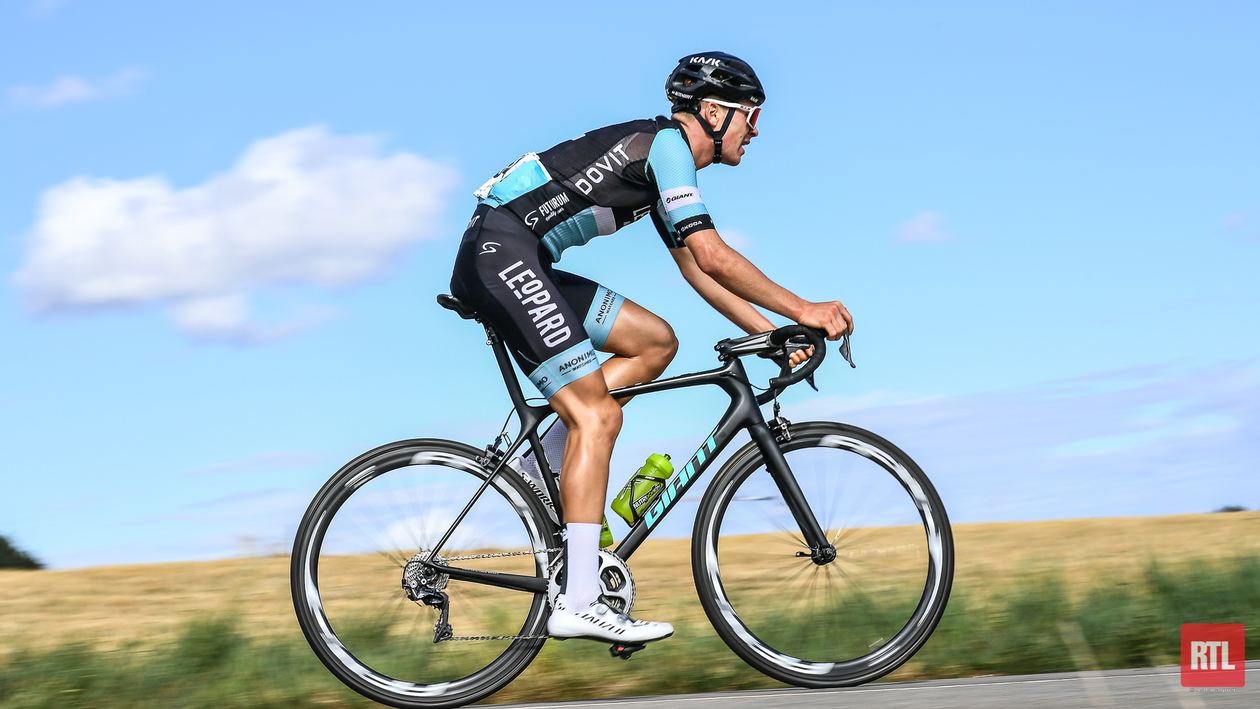 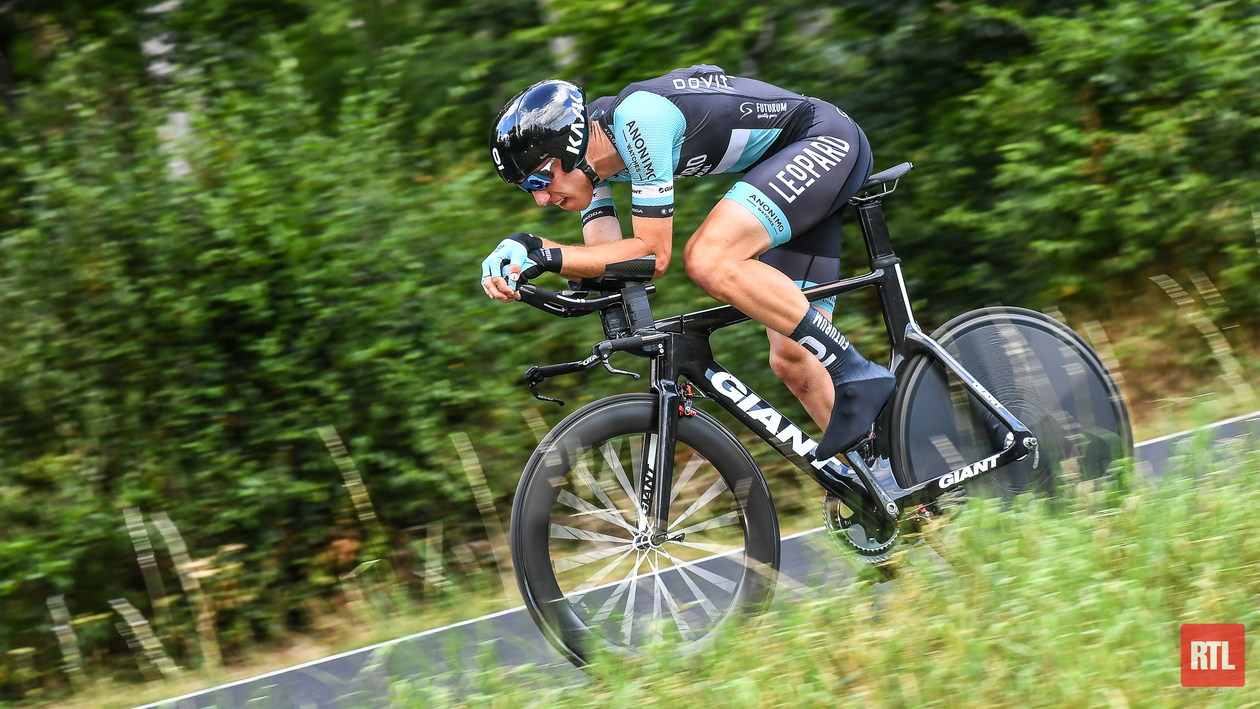 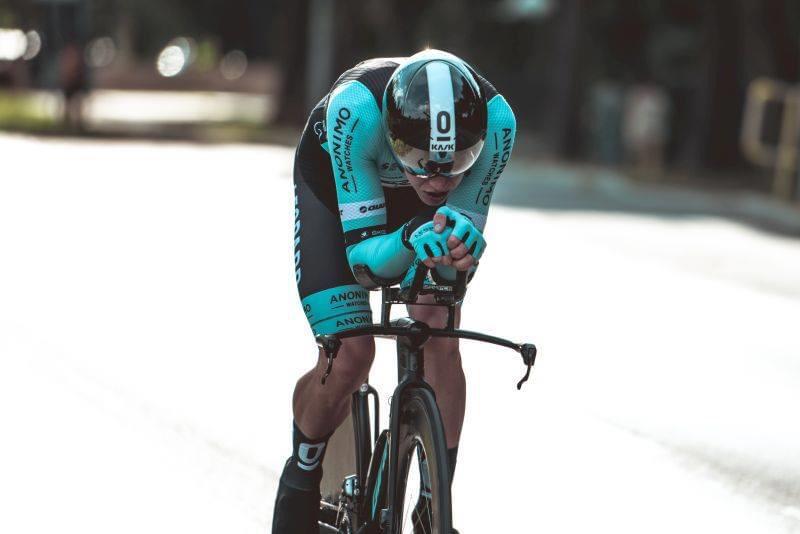 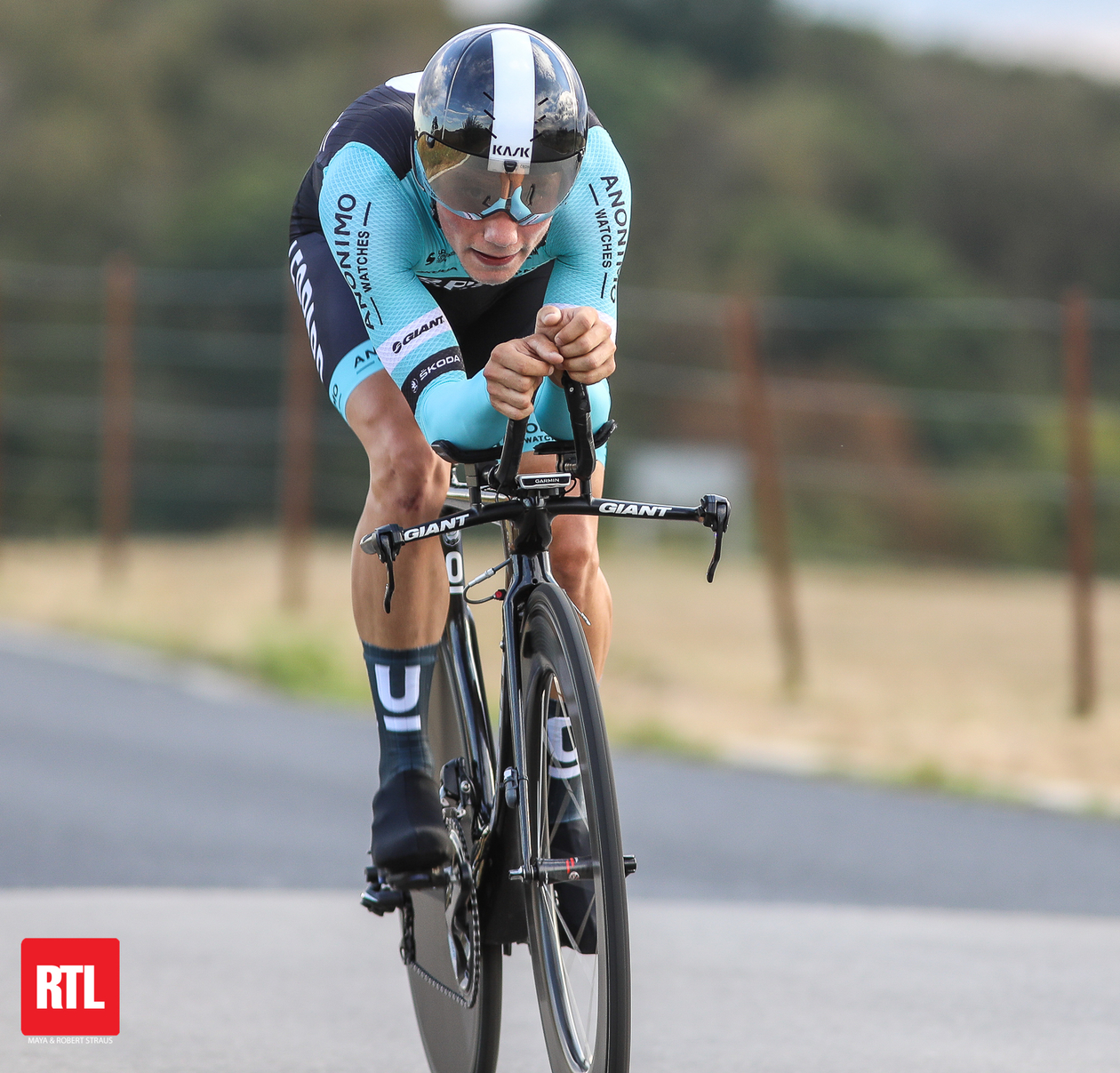 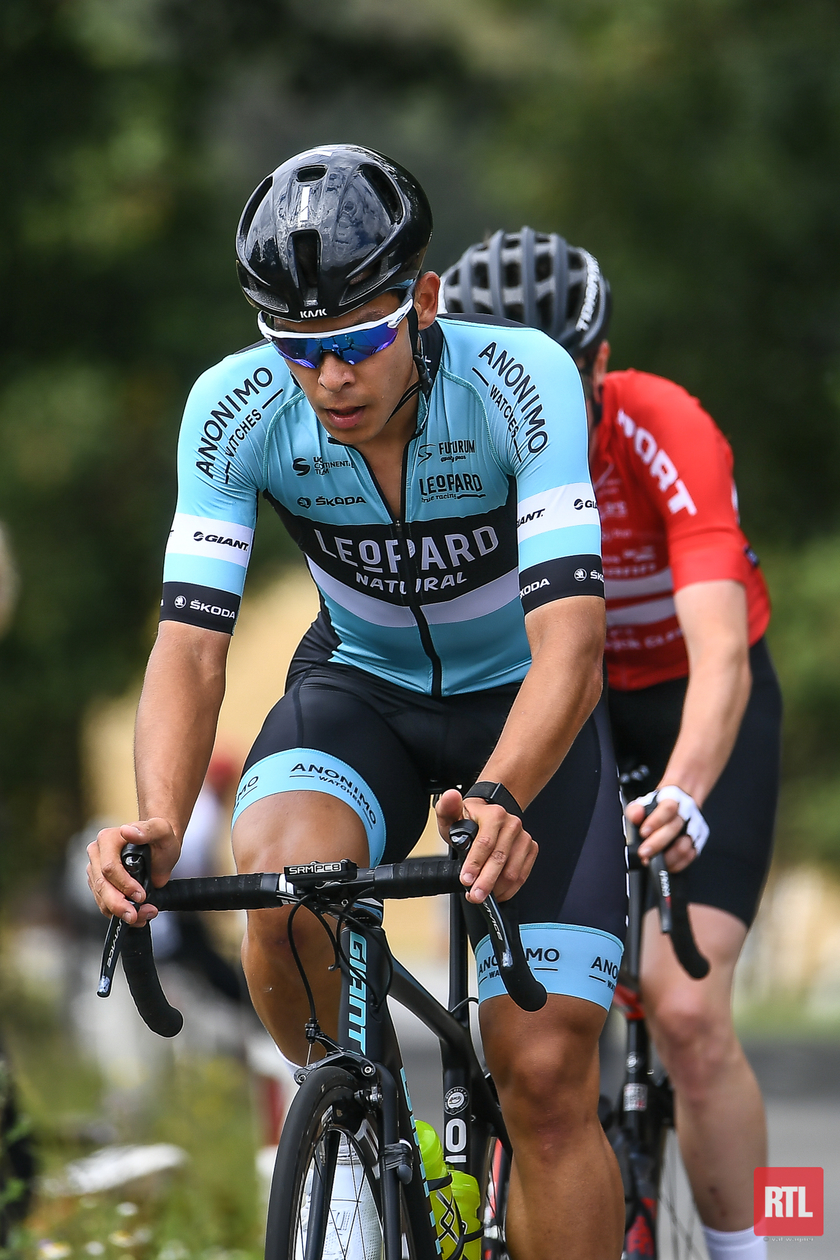