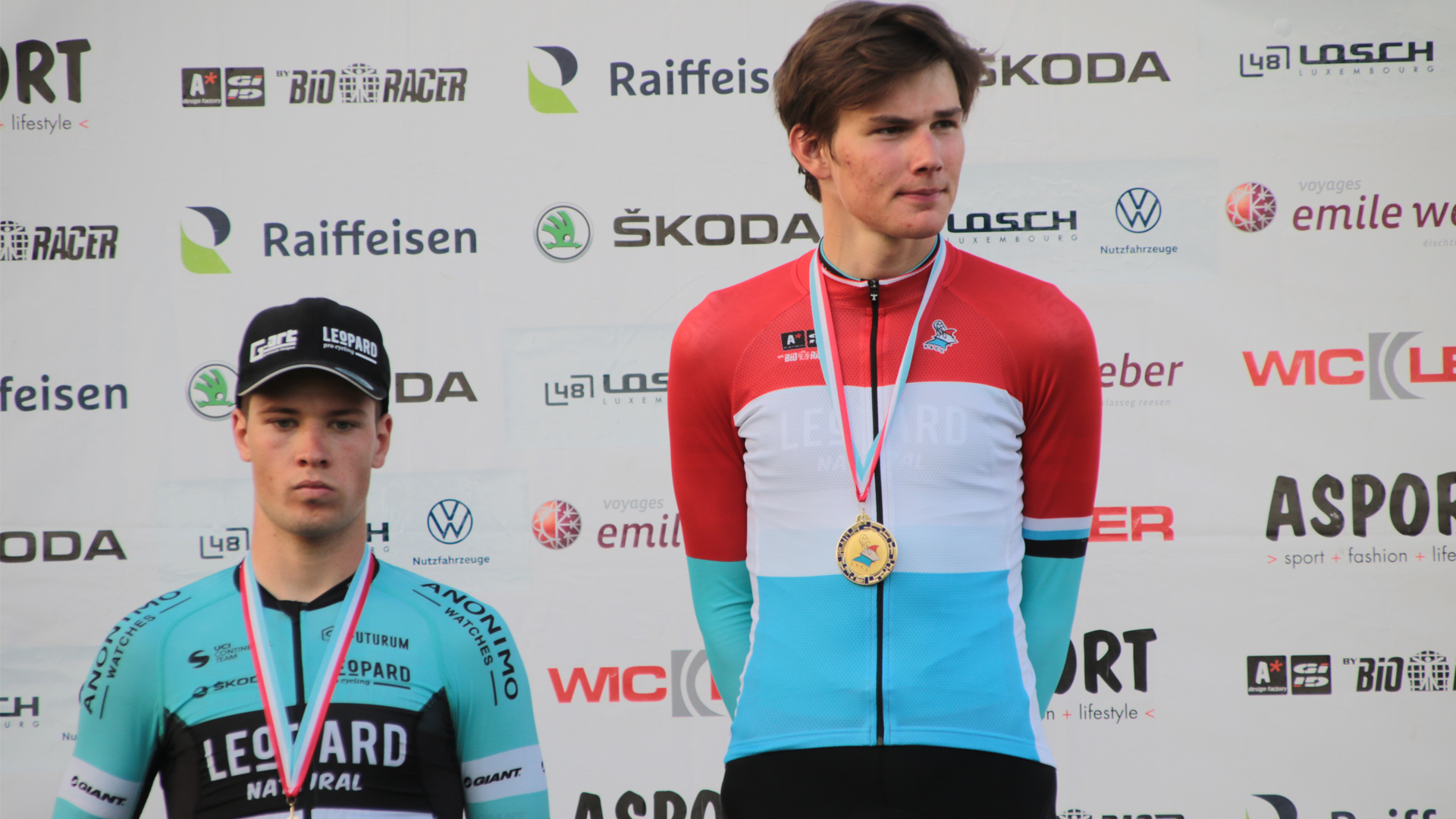 Recap
The nationals week could not have started better for Leopard Pro Cycling, since the first race immediately brought a national champions jersey to the team. Filip Maciejuk showed a massive performance, by finishing second in the Elite Polish Time Trial Championships, amongst the WorldTour riders. By doing so, the youngster was able to claim the national jersey in the U23 category.

Motivated by this result, the Luxembourgish youngsters quickly followed one day later at their time trial nationals. It was 21-year-old Arthur Kluckers who took the win in the U23 category, 19 seconds ahead oforff his teammate Loïc Bettend. With Mats Wenzel and Cedric Pries in respectively 4th and 5th, Leopard Pro Cycling dominated the race.

On Saturday, Miguel Heidemann wanted to be part of the success as well. In the German National Time Trial Championships, the 23-year-old was able to set the second best time, only to be beaten by time trial-legend Tony Martin. This truly amazing result led to a well-deserved silver medal for the German.

On Sunday, the road races took place. In Luxembourg, Loïc Bettendorff was able to take home the second podium finish of the week. This time, the Leopard Pro Cycling rider crossed the line as third in the Elite Luxembourgish Championships. Also Arthur Kluckers (8th) and Cedric Pries (11th) were very much part of the group that decided for the victory.

Finally, we are heading to The Netherlands, were Jan Maas made sure the Leopard Pro Cycling colors were clearly visible. The in-form Dutchman was part of the breakaway group for the entirety of the very demanding race. Unfortunately, Jan missed the deciding move, but did continue his strive for a proper result. In the end, his eighth position is a result to be more than proud of. 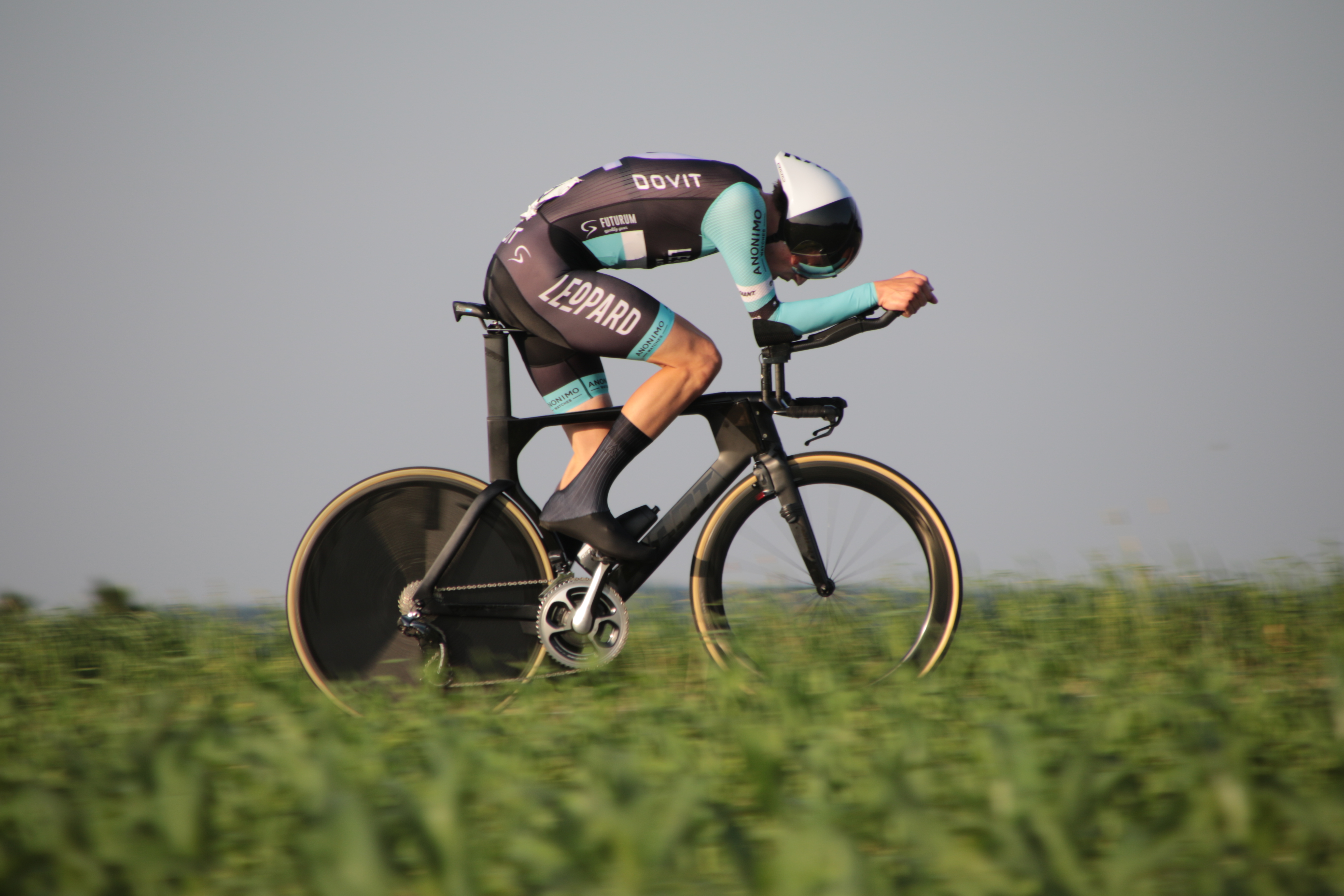 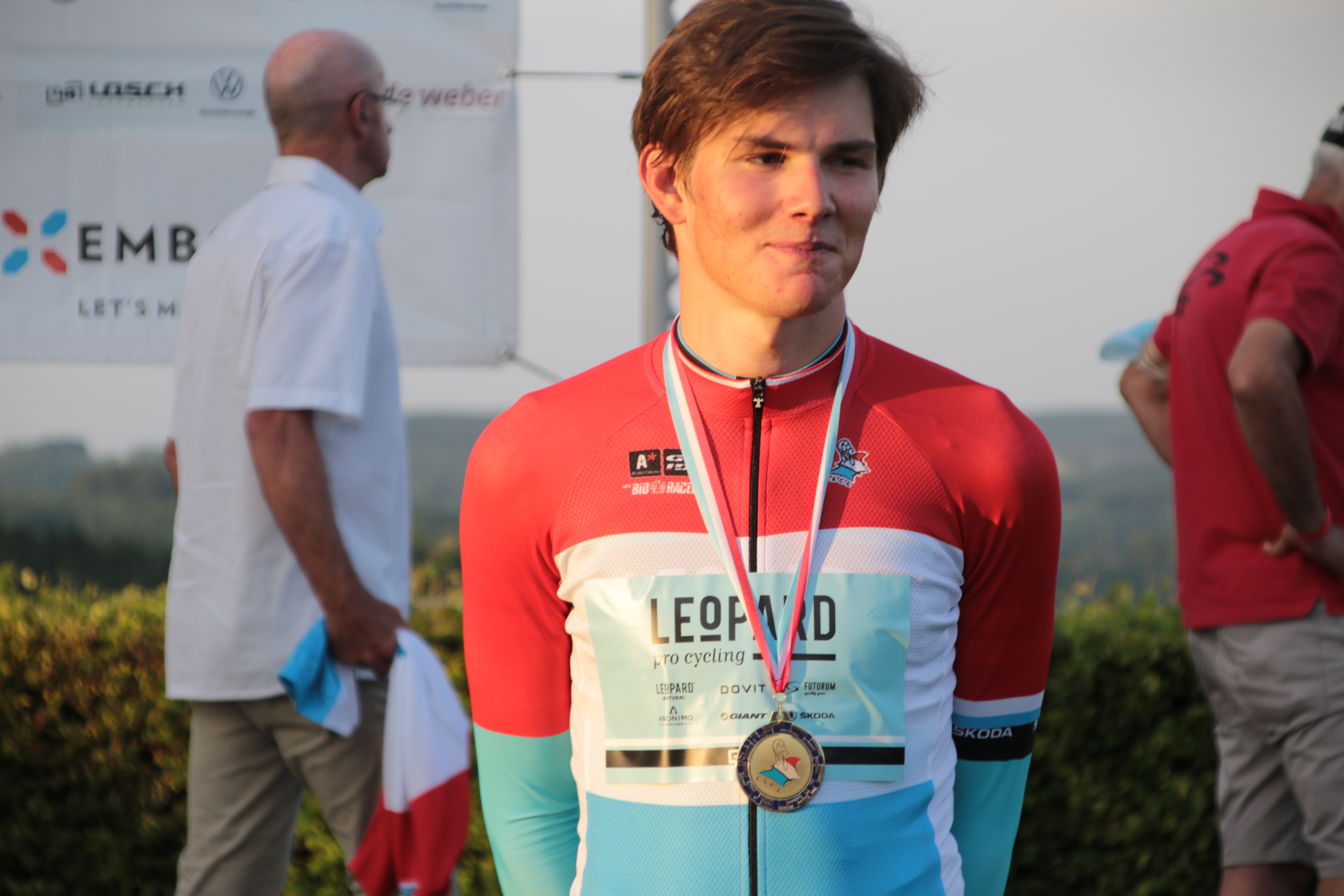 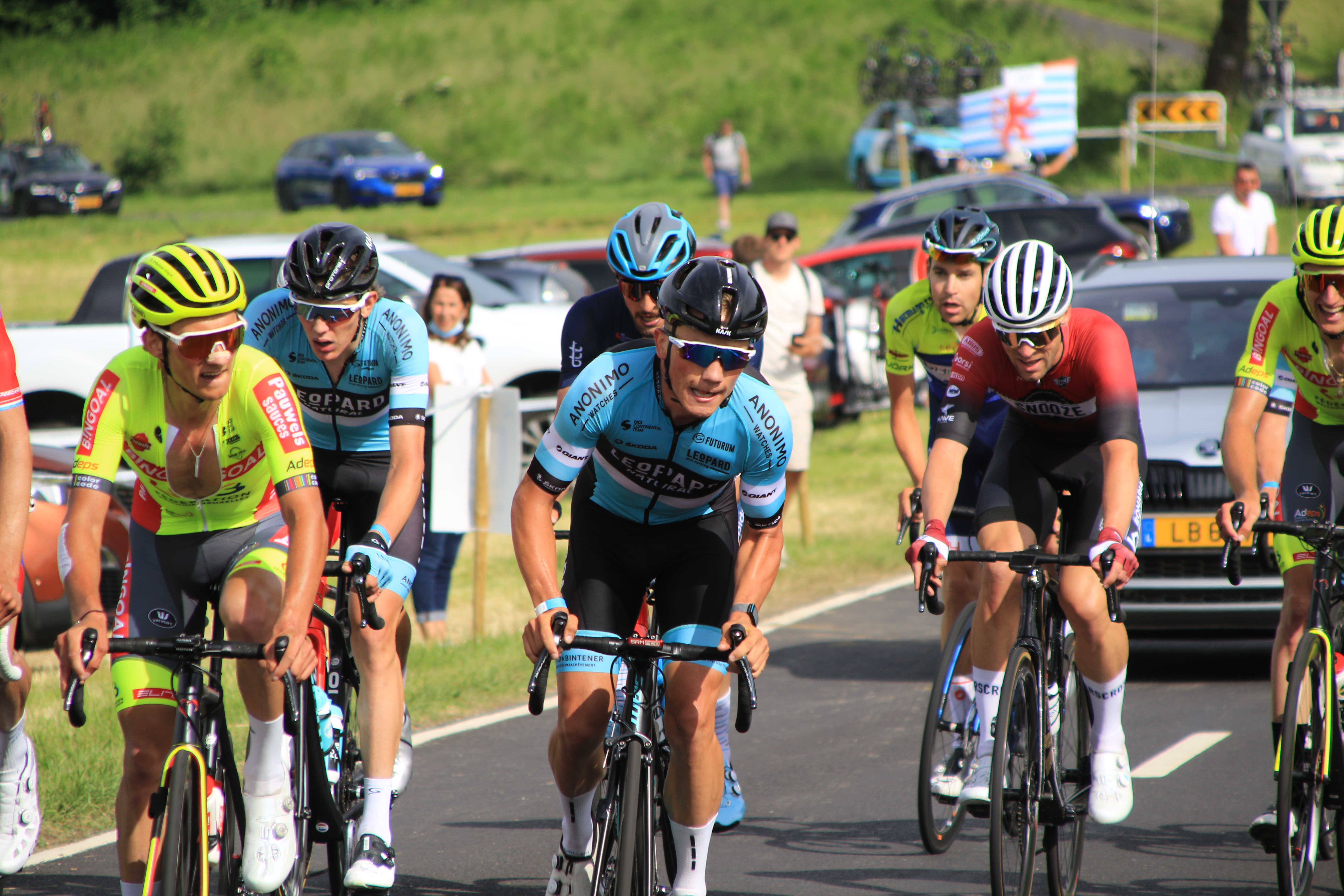 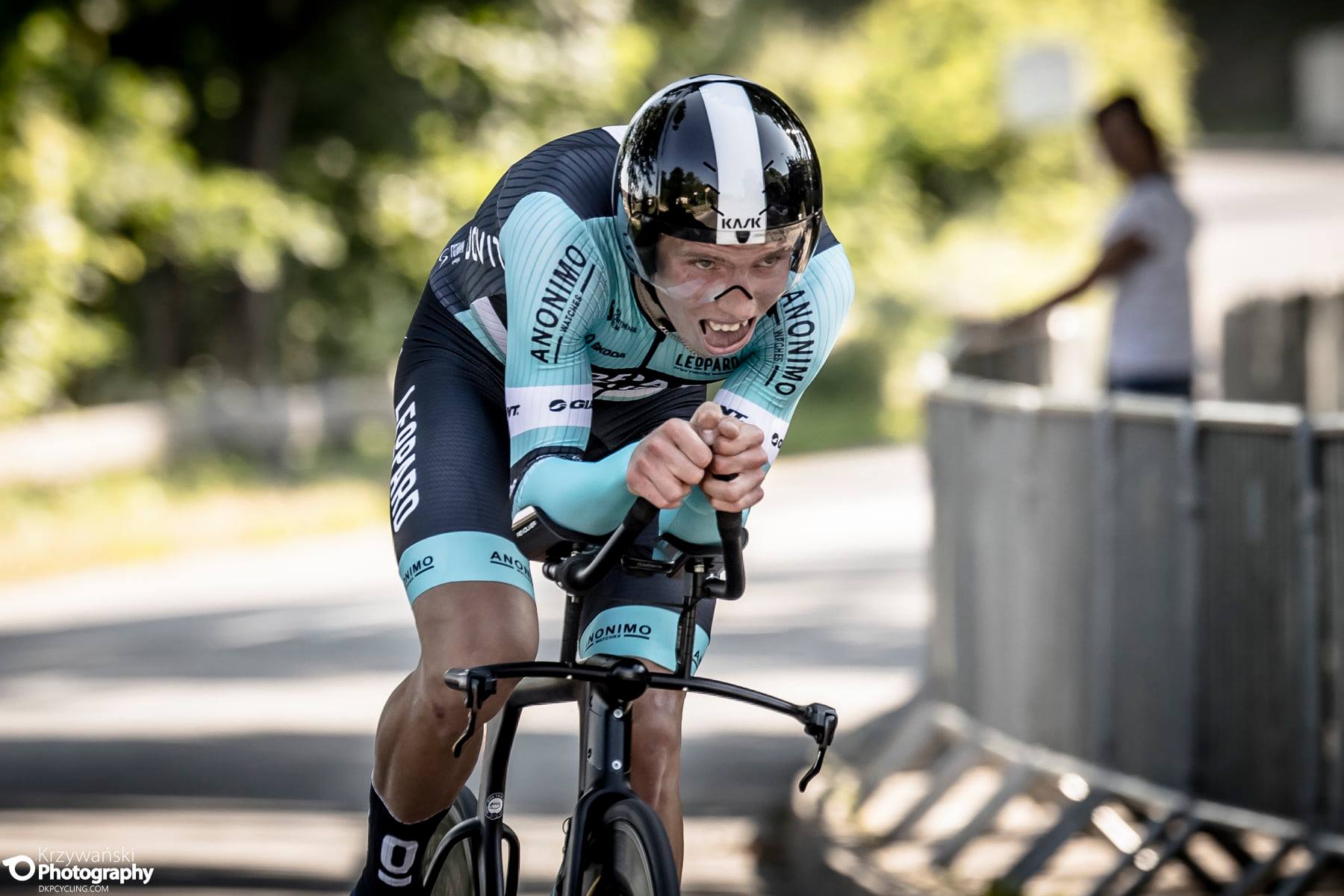 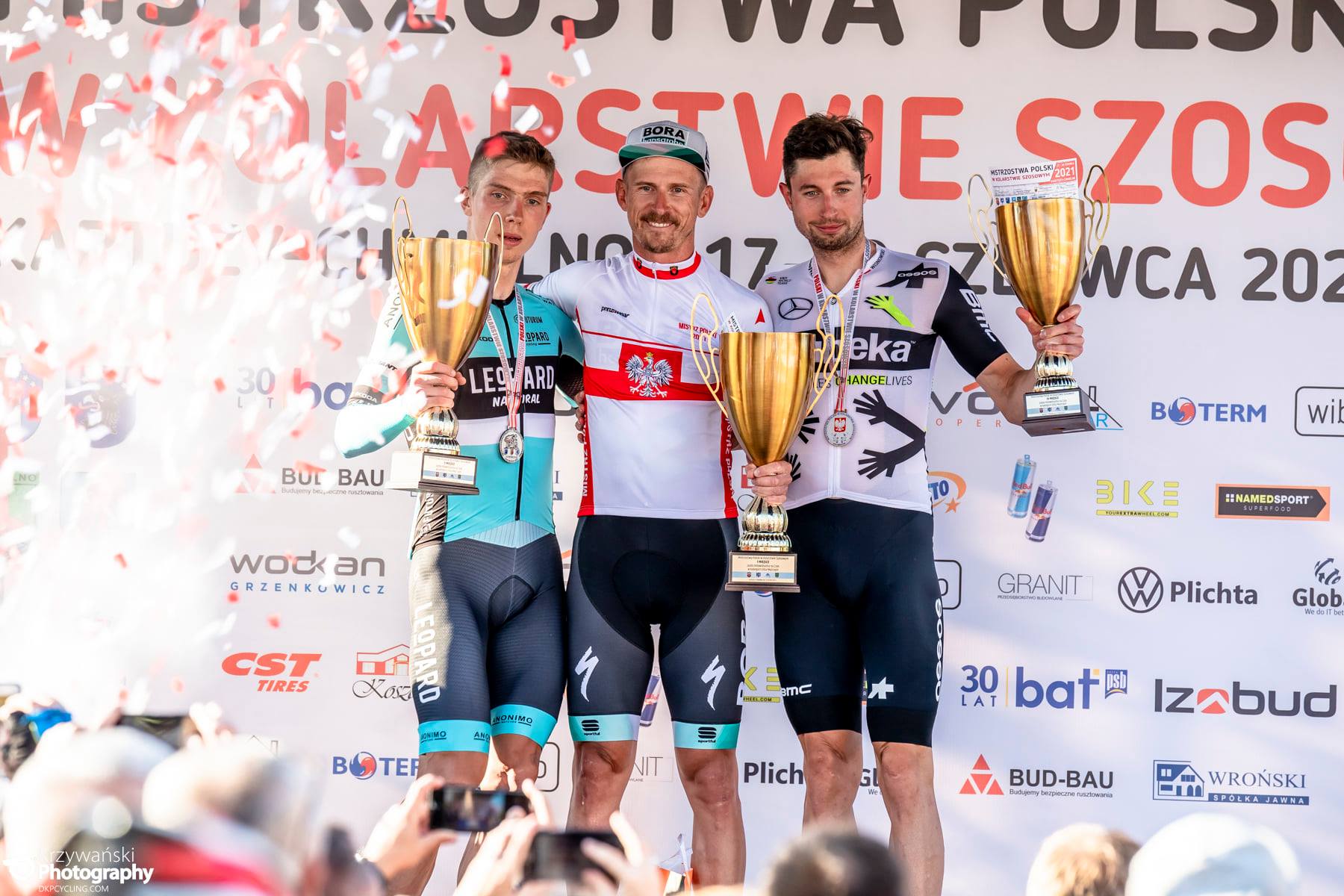 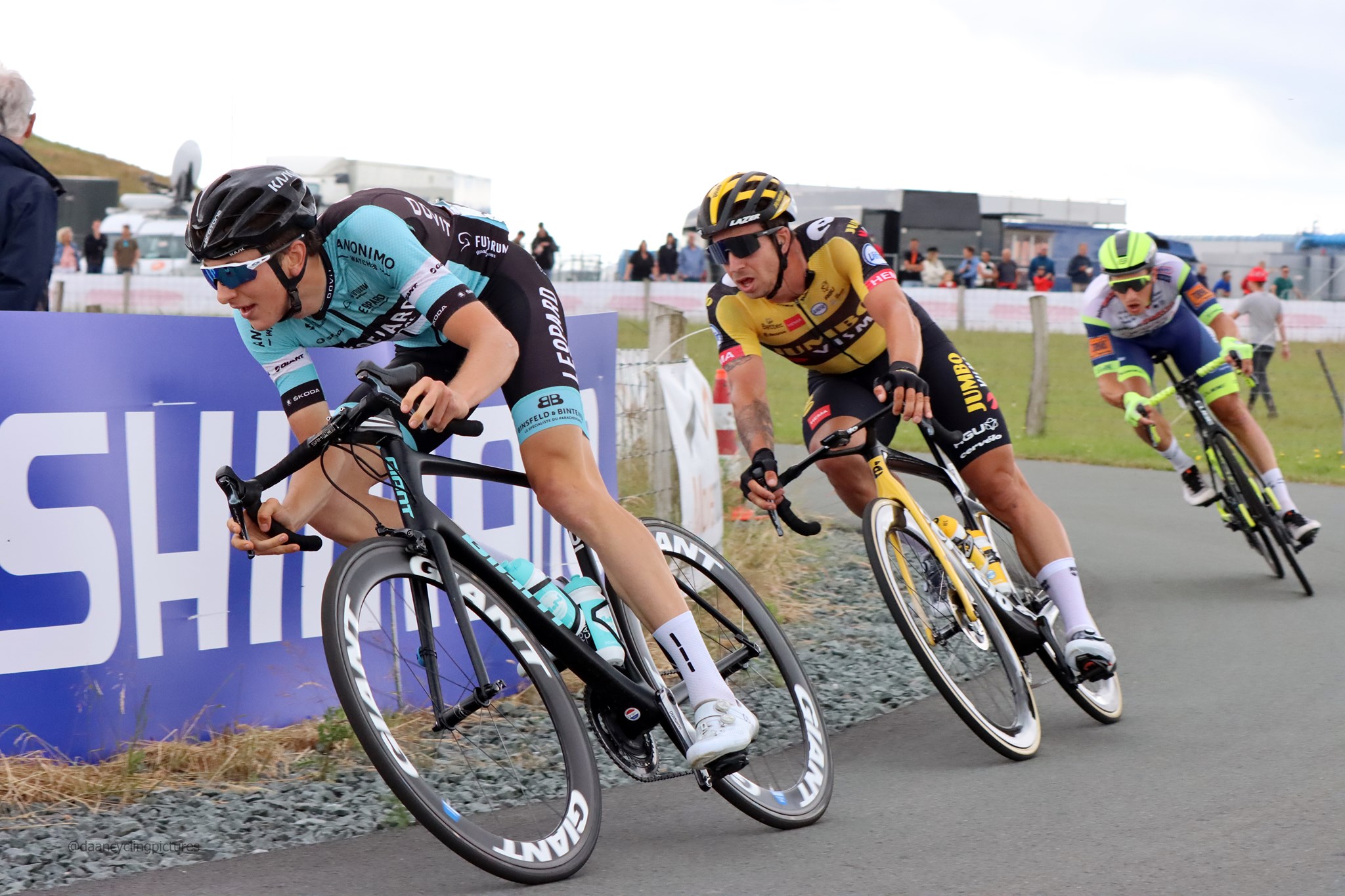 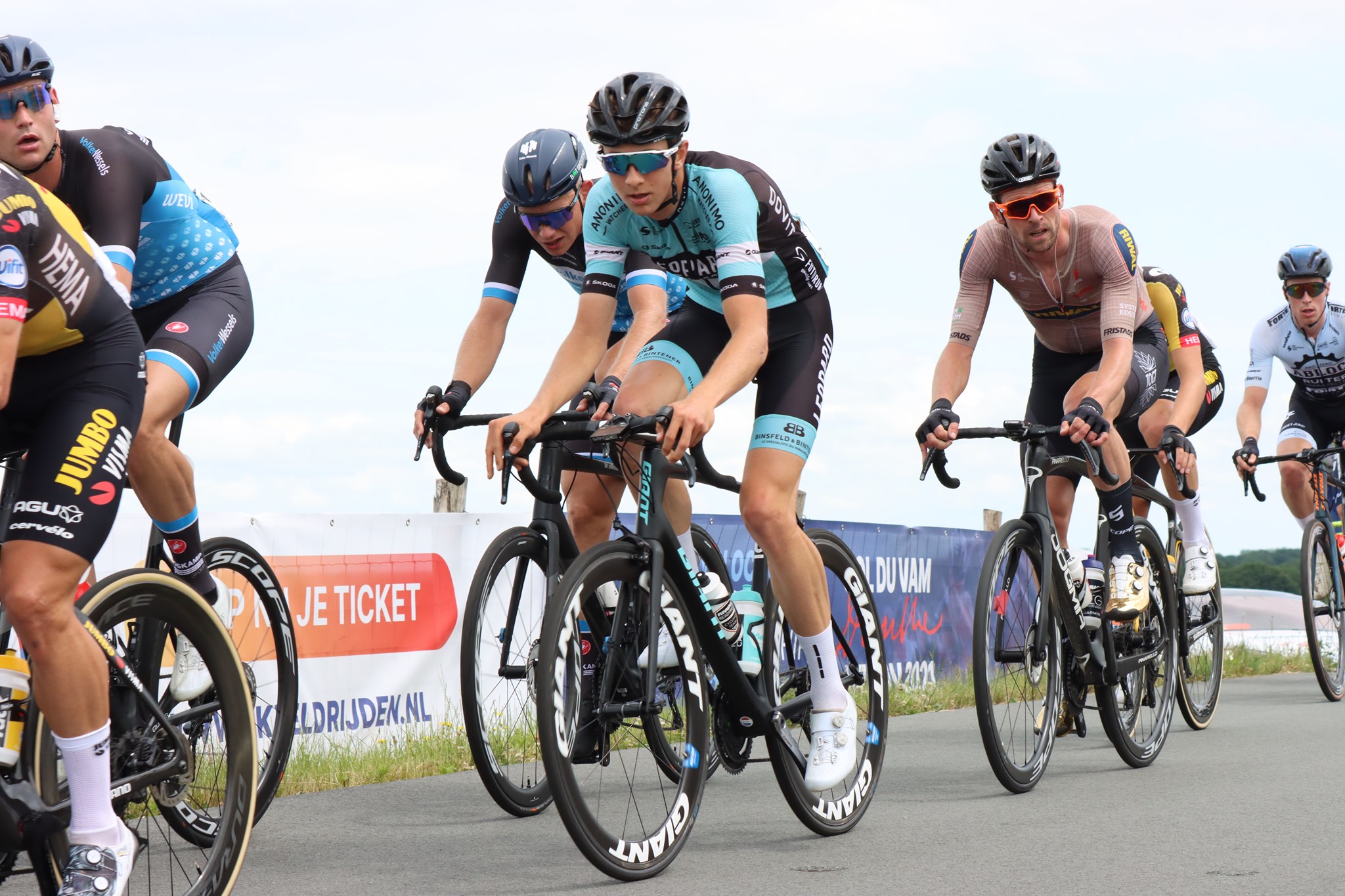 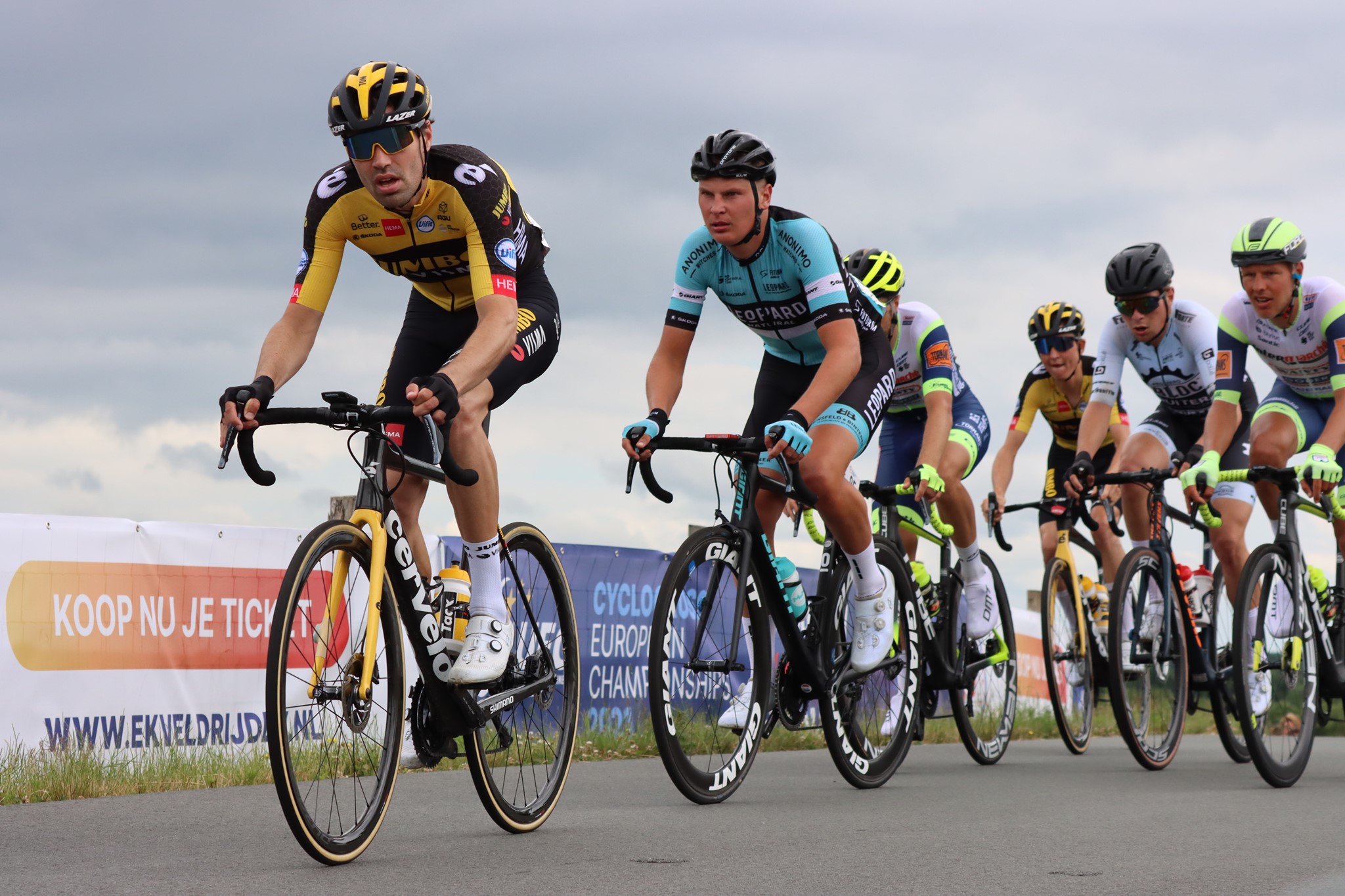 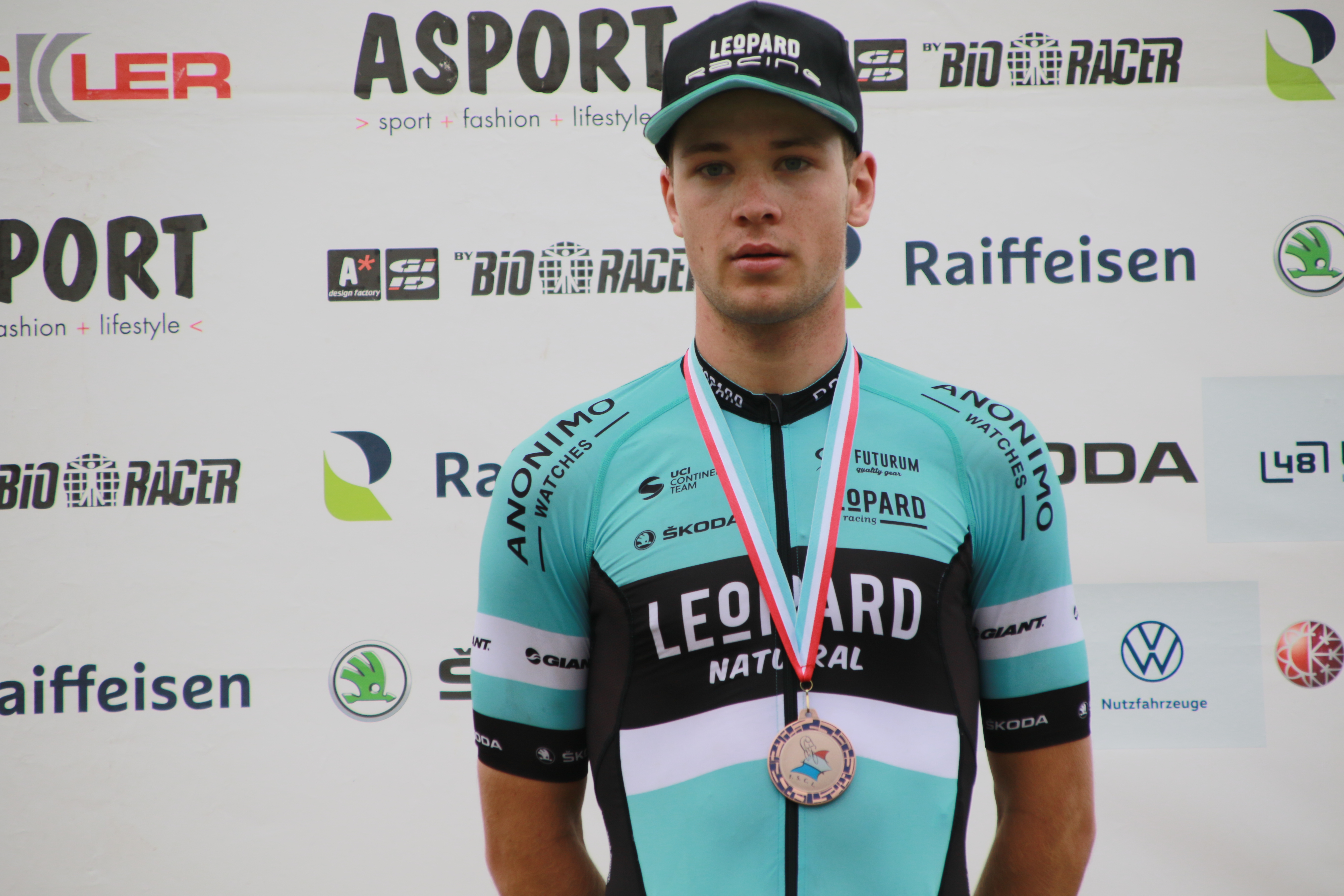 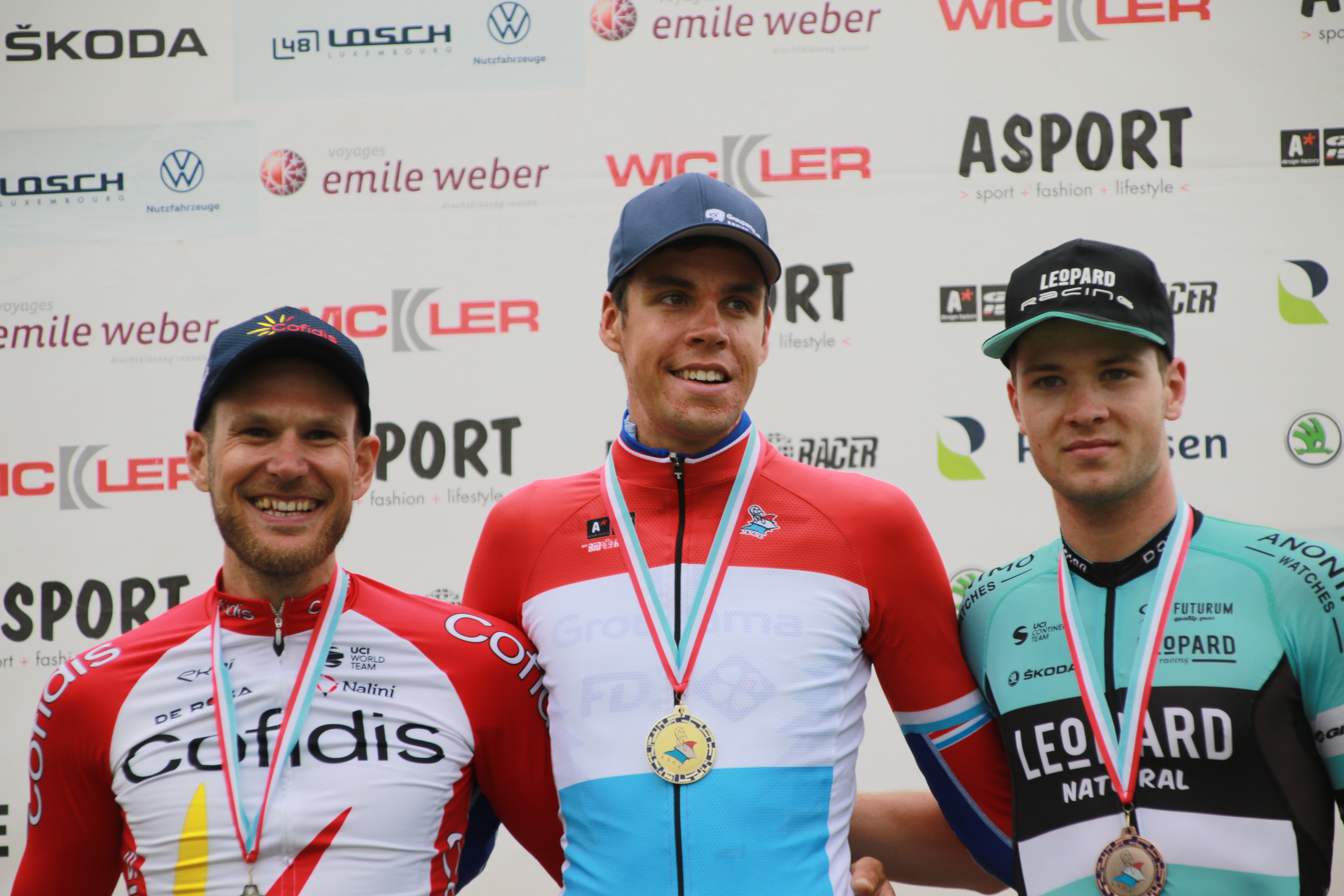 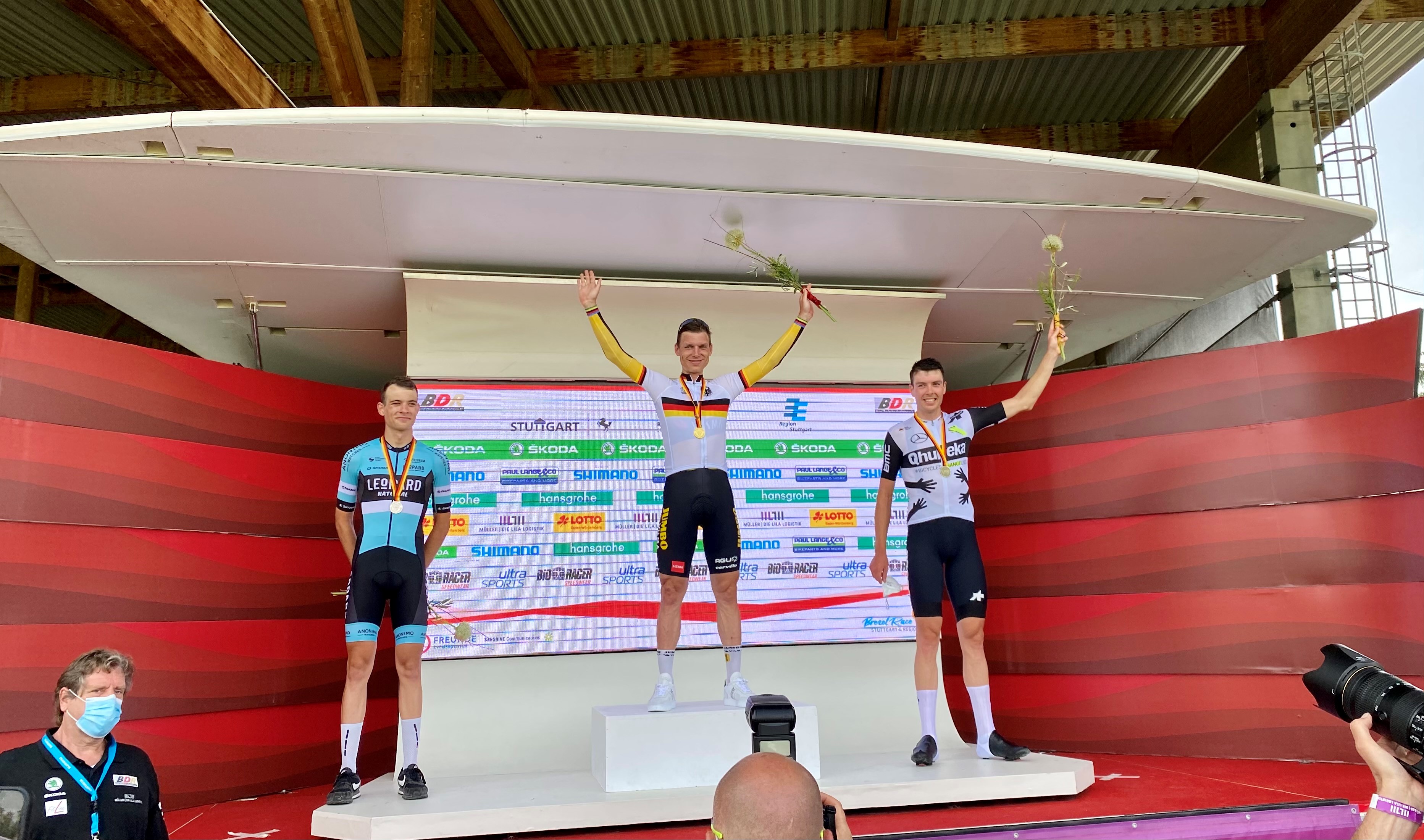 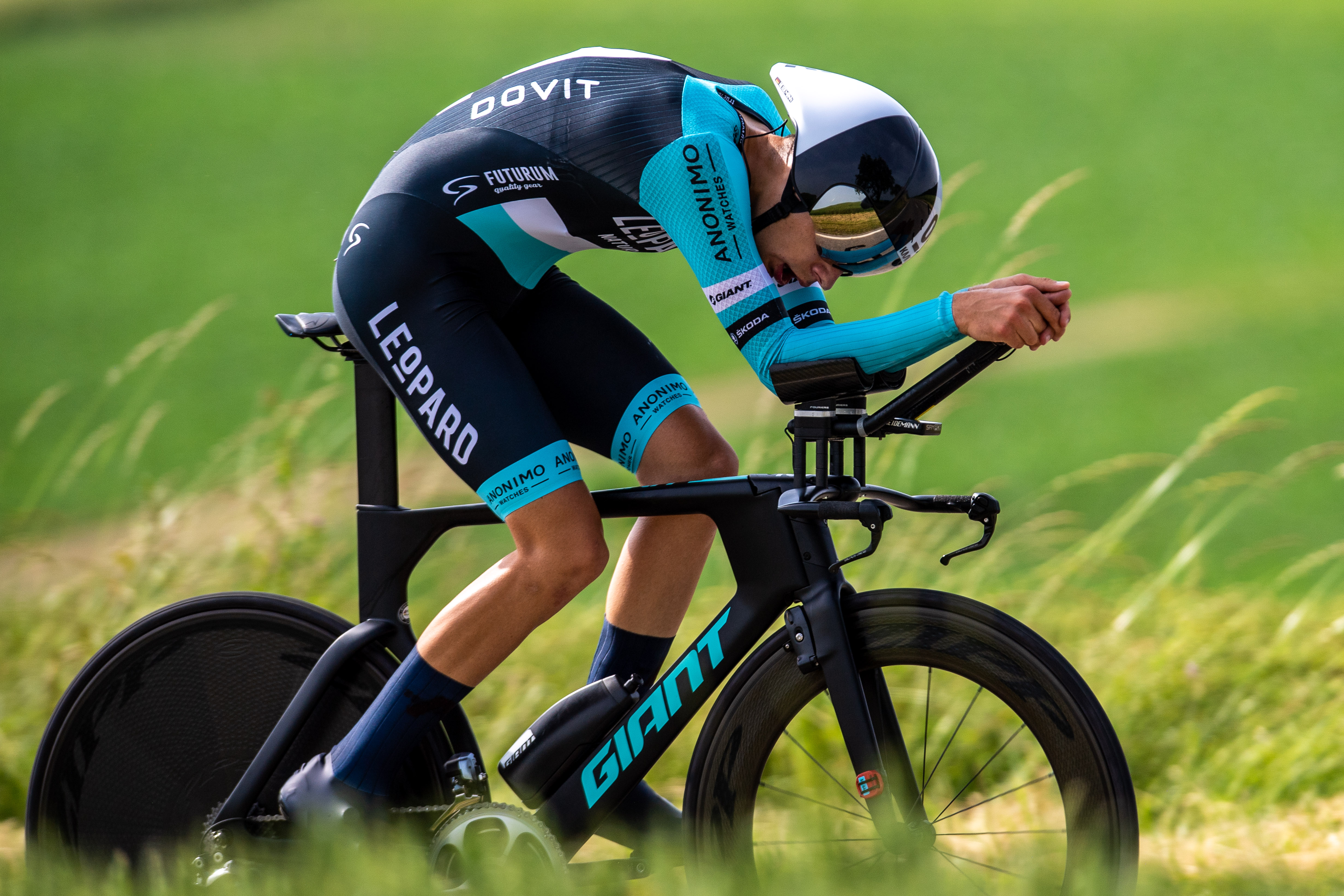 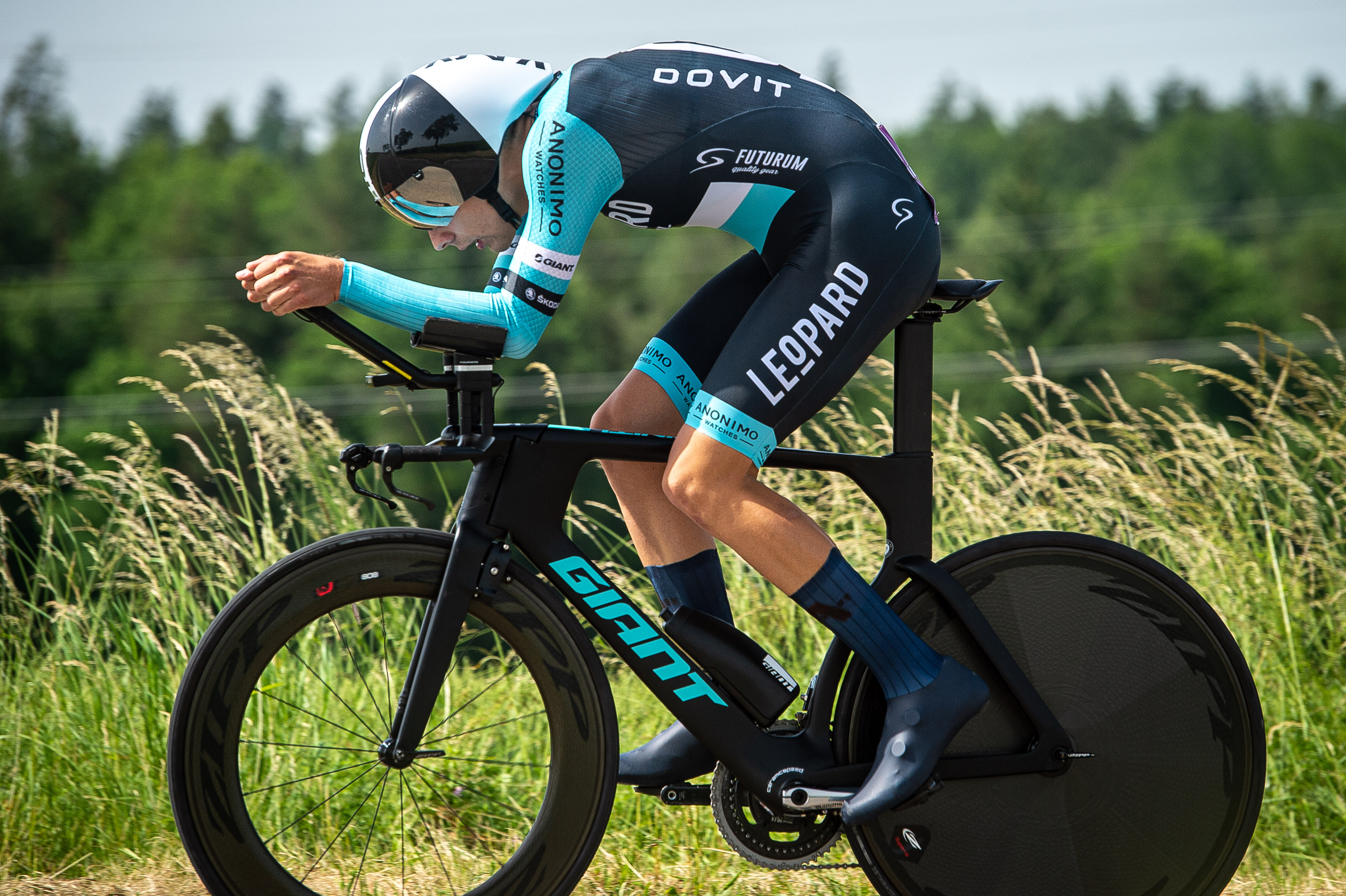