One race weekend, two wins and a sixth place

Three races in one day: two wins, a sixth place and a great morale boost towards the upcoming Škoda Tour de Luxembourg. Let's look back.

The races summarized
Last weekend the Leopard riders could be seen on three different occasions. First, there was Miguel Heidemann at the U23 German National Time Trial Championships. Then there were Cédric Pries and Loïc Bettendorff who were active at Paris-Avon-Lorrez-le-Bocage with a regional team and last but not least, six strong riders formed the squad for the Tour du Doubs (UCI 1.1).

German Miguel Heidemann started the time trial championships with the idea in mind to defend his title. As reigning champion, Miguel was also the race favorite and he did not disappoint. In the 25 kilometers long battle on flat roads, the 22-year-old was 27 seconds faster than his closest opponent. Not much later, Leopard Pro Cycling received the news that also Cédric Pries was able to take the victory flowers. The 19-year-old youngster found himself back in a breakaway with six other riders, but attacked in the final lap of Paris-Avon-Lorrez-le-Bocage and nobody was able to catch him. Just behind this solo win, Leopard's Loïc Bettendorff finished the race amongst the first of the peloton.

Meanwhile the main event of this weekend took place. The Tour du Doubs had plenty of altitude meters and was therefore always difficult. However, the team put in a very solid performance. After many attacks in the beginning of the race, Leopard's Mauro Schmid was able to be part of a breakaway group that formed with around 80 kilometers to go. The cooperation was quite good, but due to a puncture, Schmid was forced to let the others go. There were still 30 kilometers to race, attacks took place and the pace never went down. At 15 kilometers from the finish line, also Szymon Rekita tried to attack, but he didn't succeed. In the end four riders were able to keep a gap to the peloton and it was Loïc Vliegen who took the win, 22 seconds later Jan Maas had a final push at 600 meters to go and finished in sixth position. 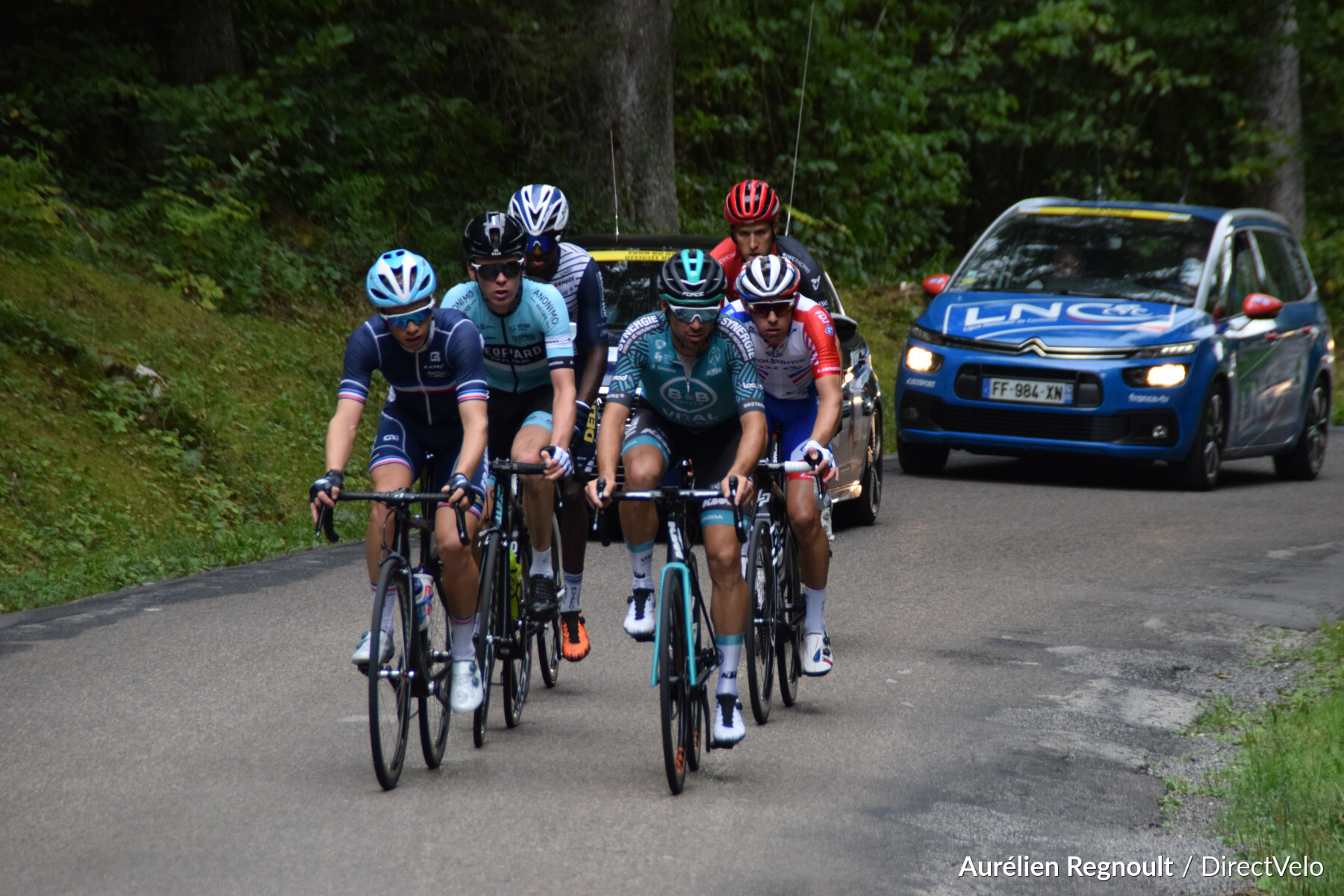 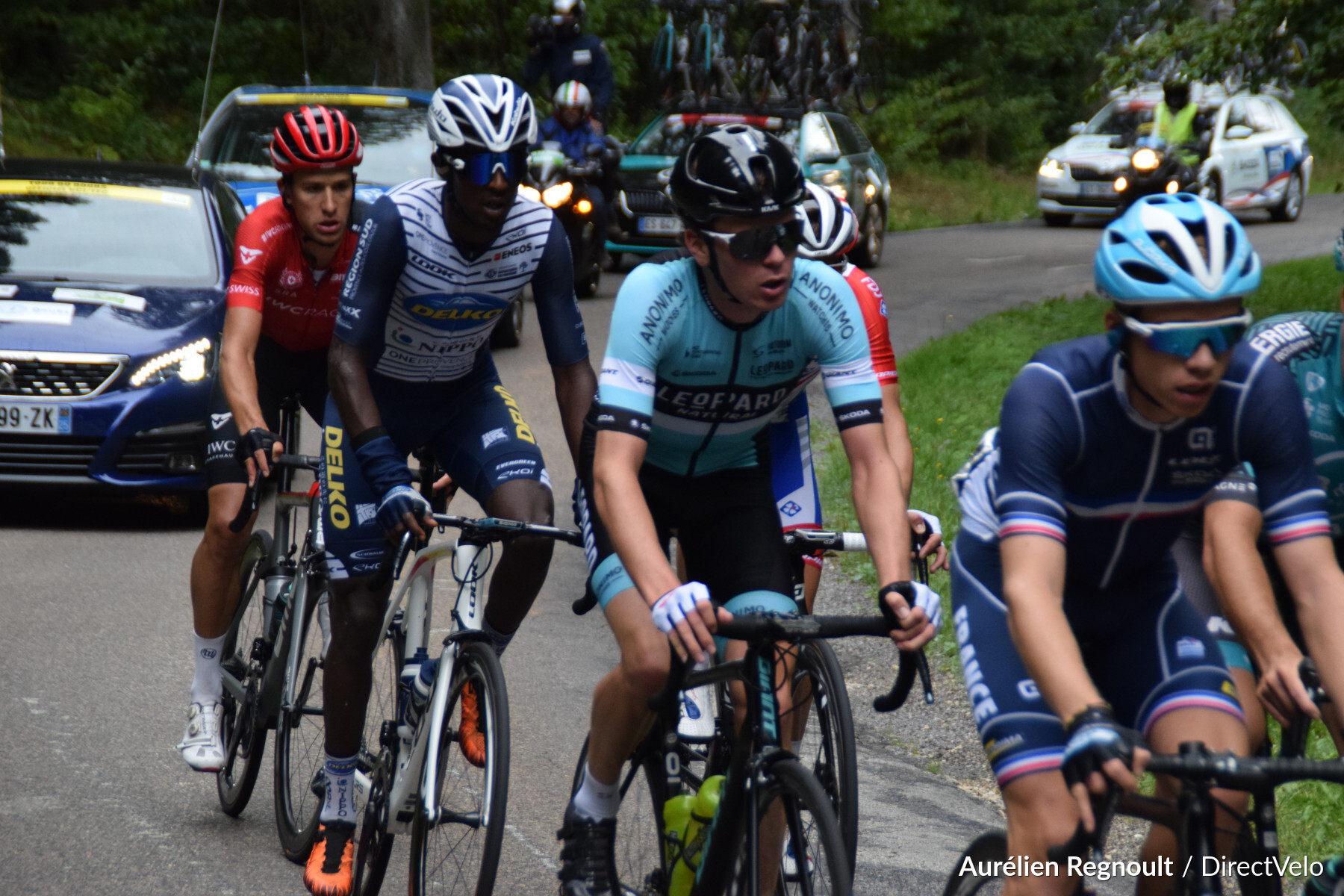 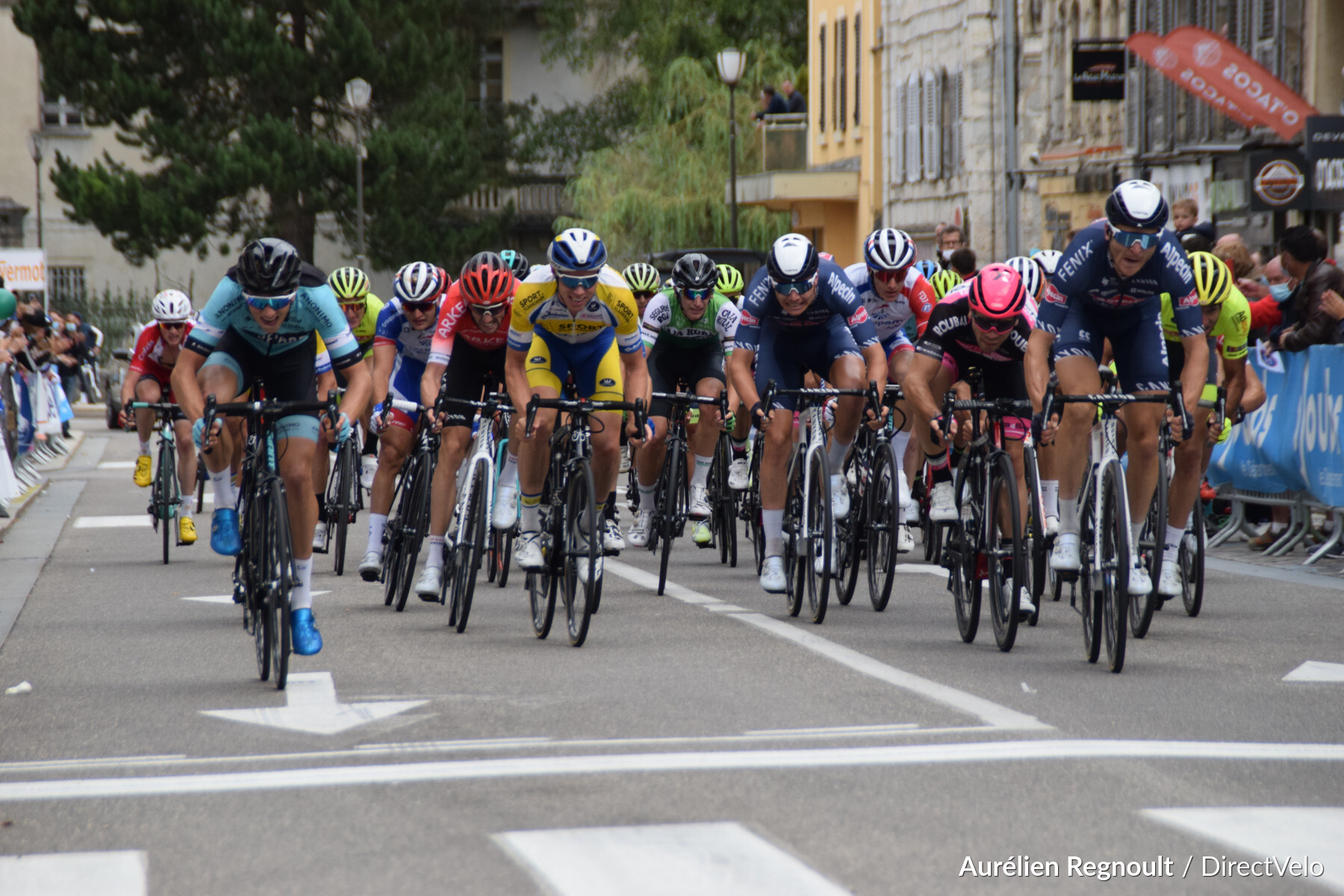 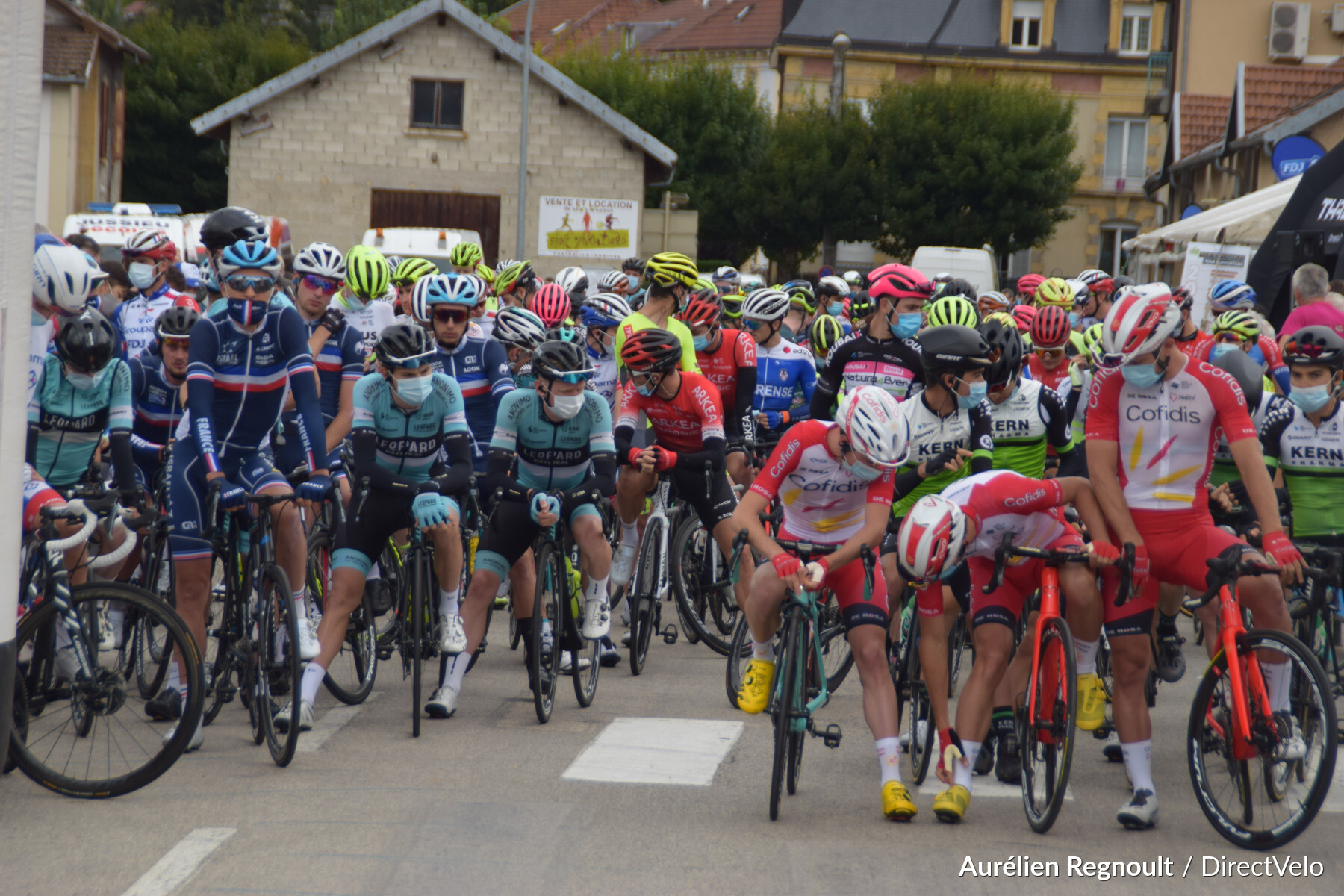 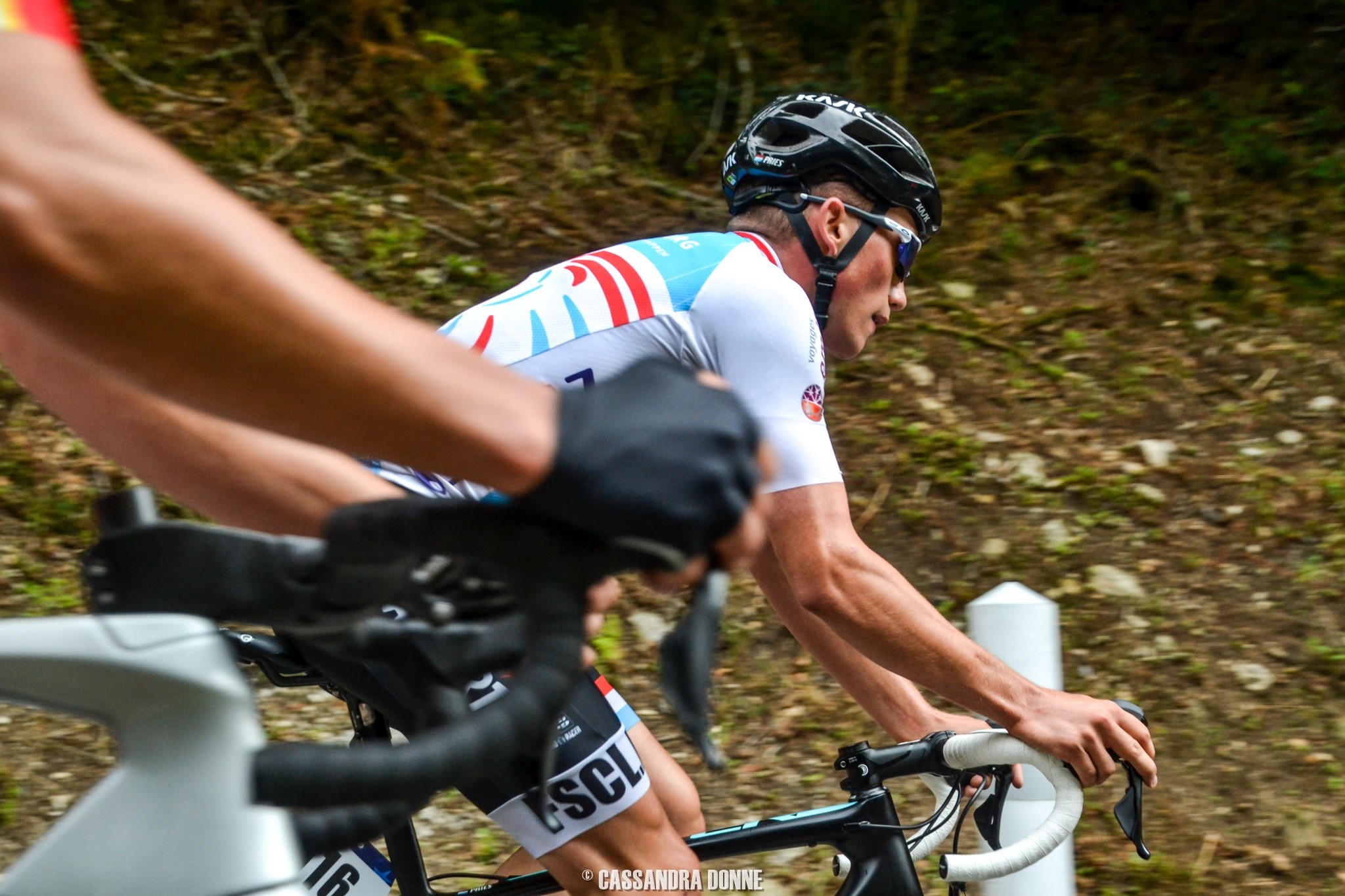 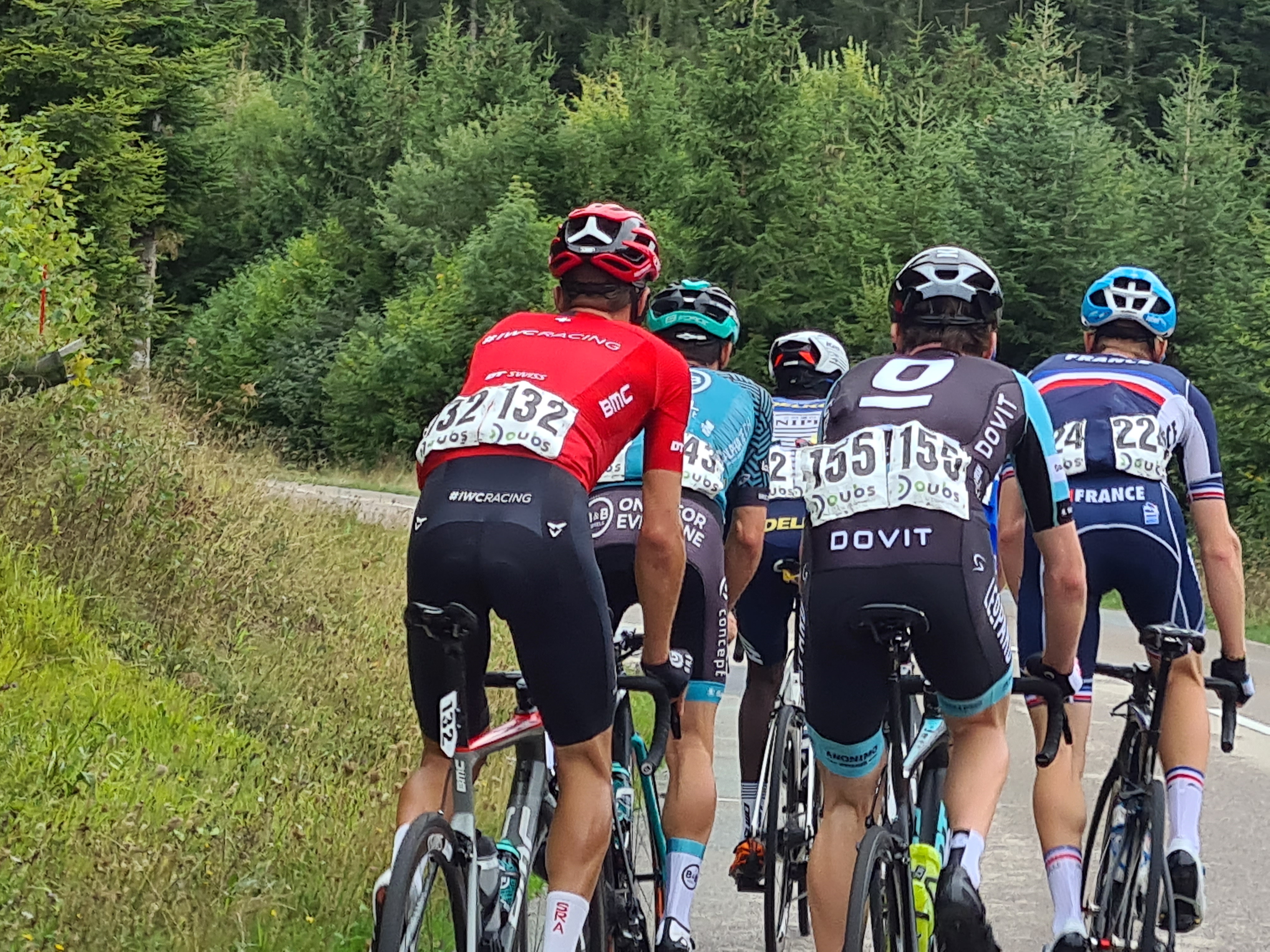 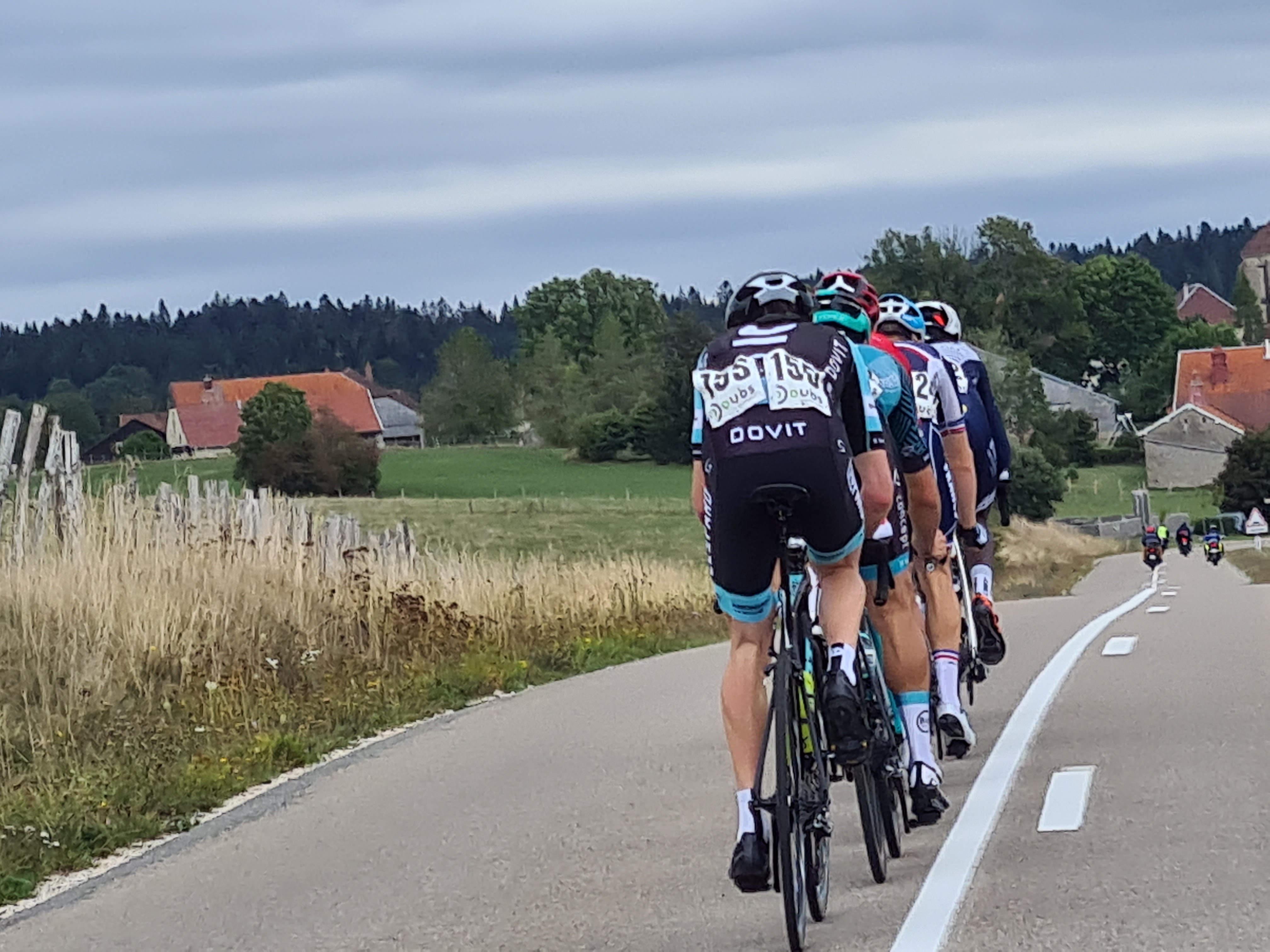