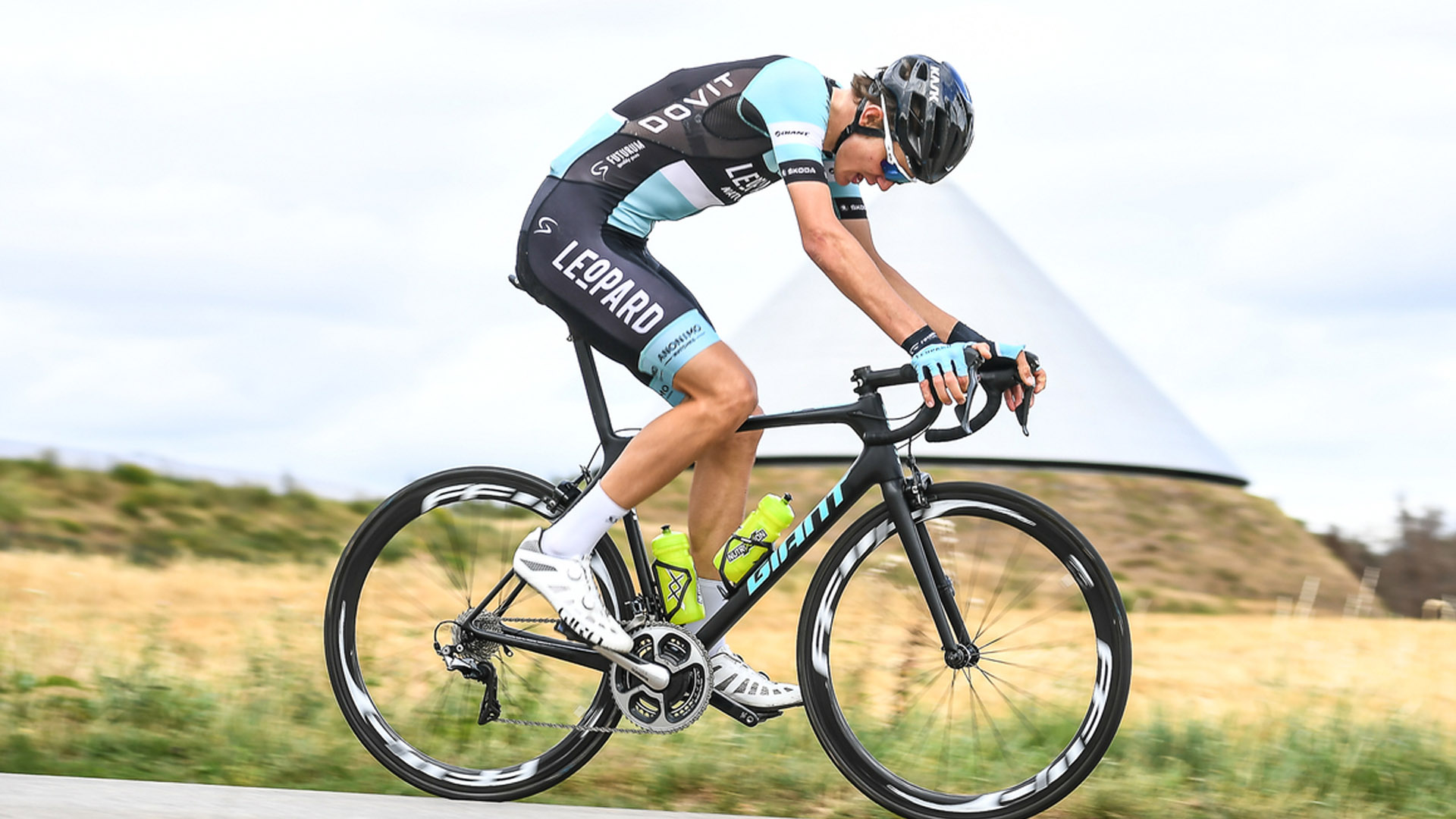 Racing at home at the ŠKODA Tour de Luxembourg

Racing against a strong opposition on our home soil: one can imagine why we have been looking forward to race at the ŠKODA Tour de Luxembourg. The team is ready to be put to the test, and the first stage will already offer the route to do just that. At nine kilometers from the line, the riders will reach the summit of the Côte de Stafelter (6.5% average), before approaching the finish line in the Luxembourg Kirchberg district after a 3% average incline in the final three kilometers of the race. During stage two - where we flirt with the Belgian border all day long -  things will not be any easier, with three ascents of the Côte de Eschdorf (8.4% average) as decider over the stage victory. For sure Leopard's Jan Maas and Arthur Kluckers are already looking forward to this stage to test their climbers legs.

Despite still having many altitude meters in it, stage three has a final that looks a bit more easy on paper, meaning that the stronger sprinters might have the chance to go for a stage win. One day later, the time trial specialists like Miguel Heidemann find a stage to their liking as the riders have to battle 25.4 kilometers against the clock. In previous years, the ŠKODA Tour de Luxembourg had its final on the Pabeierbierg, but this time the difficult Limpertsberg takes up this role. With three ascents after a very difficult stage with a lot of steep, uphill kilometers, only the strongest riders will be able to have a final go in order to improve on their rankings in the overall classification.