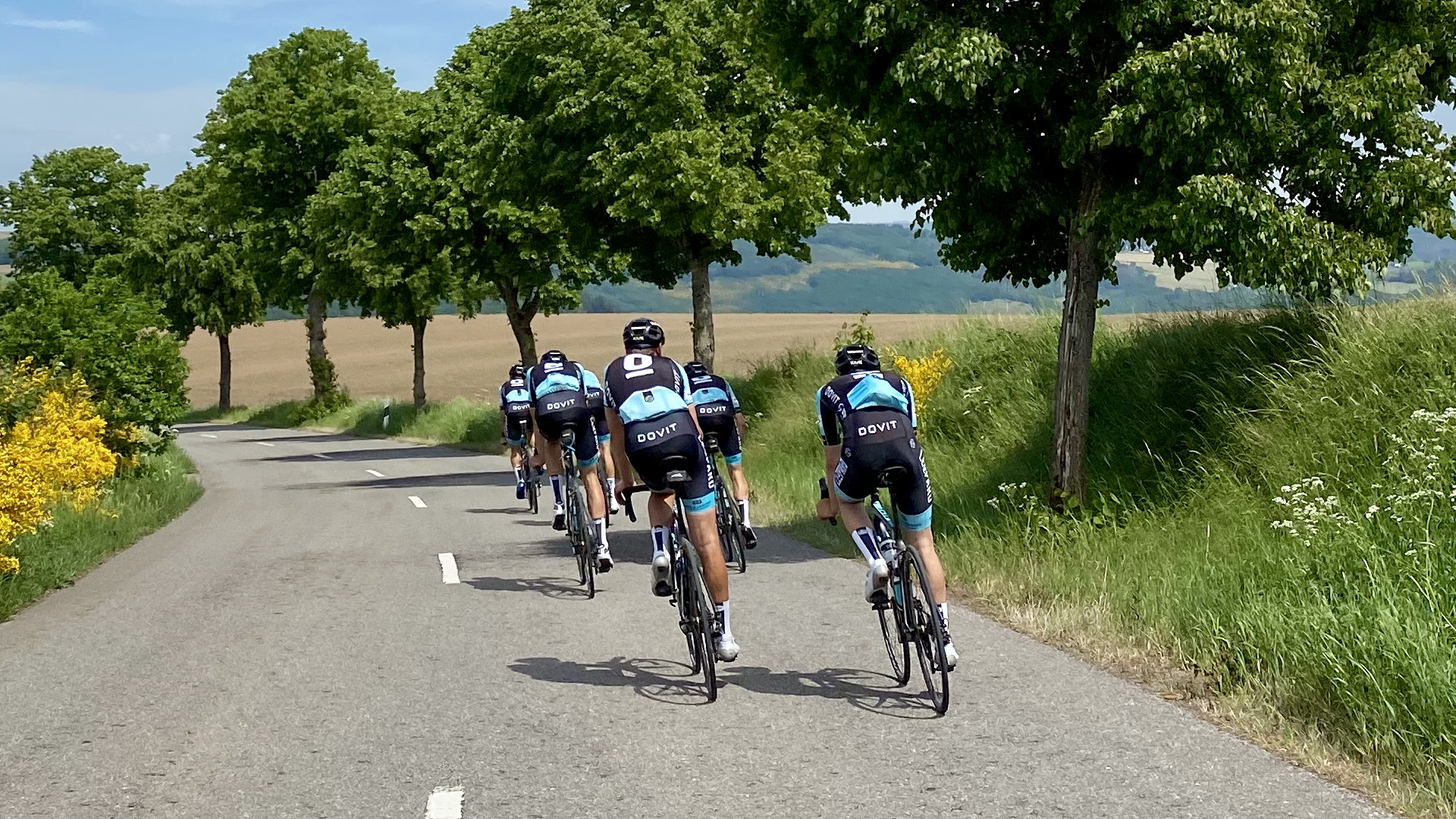 Ready for the season highlight: the Škoda Tour de Luxembourg

One of the final races of the season, and it's a very special one. Leopard Pro Cycling is proud to be part once again of the Škoda Tour de Luxembourg.

For the third year in a row, the Škoda Tour de Luxembourg will not start with a prologue in the center of Luxembourg City. Instead, the organization opted again for four regular stages and one individual time trial before the winner of the yellow jersey will be crowned. The 82nd edition of the race starts with a tricky stage that leads to the 'uphill' finish line in the Kirchberg area of Luxembourg City. One can expect the puncheurs to decide over the first stage win.

Stages two and three are quite similar to eachother, with almost flat run-ins to the finish, after the inevitable altitude meters earlier in the stages. For a real battle for the GC win, we head into stages four and five. Stage four hosts an individual time trial that is far from easy, because of ascents of the Scheierbierg and the Rue de Wintrange. In the final stage there is plenty of room to make changes in the overall standings, with a tricky route to Luxembourg City where two difficult laps with the steep Pabeierbierg are situated.

It goes without saying that the riders who want to win the Škoda Tour de Luxembourg, should have allround capabilities. Nineteen teams will arrive at the Grand Duchy of Luxembourg, of which six are UCI WorldTeams. Leopard Pro Cycling has good memories of recent GC results in this race: Jan Maas 20th in 2021, Mauro Schmid 11th in 2020, Szymon Rekita 5th in 2019 and Pit Leyder and Alexander Krieger 3rd and fifth in 2018. The team hopes for similar performances this year and starts with the riders stated below. Also Leopard's Arthur Kluckers will take part. However, he will do this in the colors of UAE Team Emirates, as part of his traineeship.

Update 12.09: Due to the aftermath of a small illness, Johannes Hodapp (GER) will be replaced by Louis Coqueret (FRA)