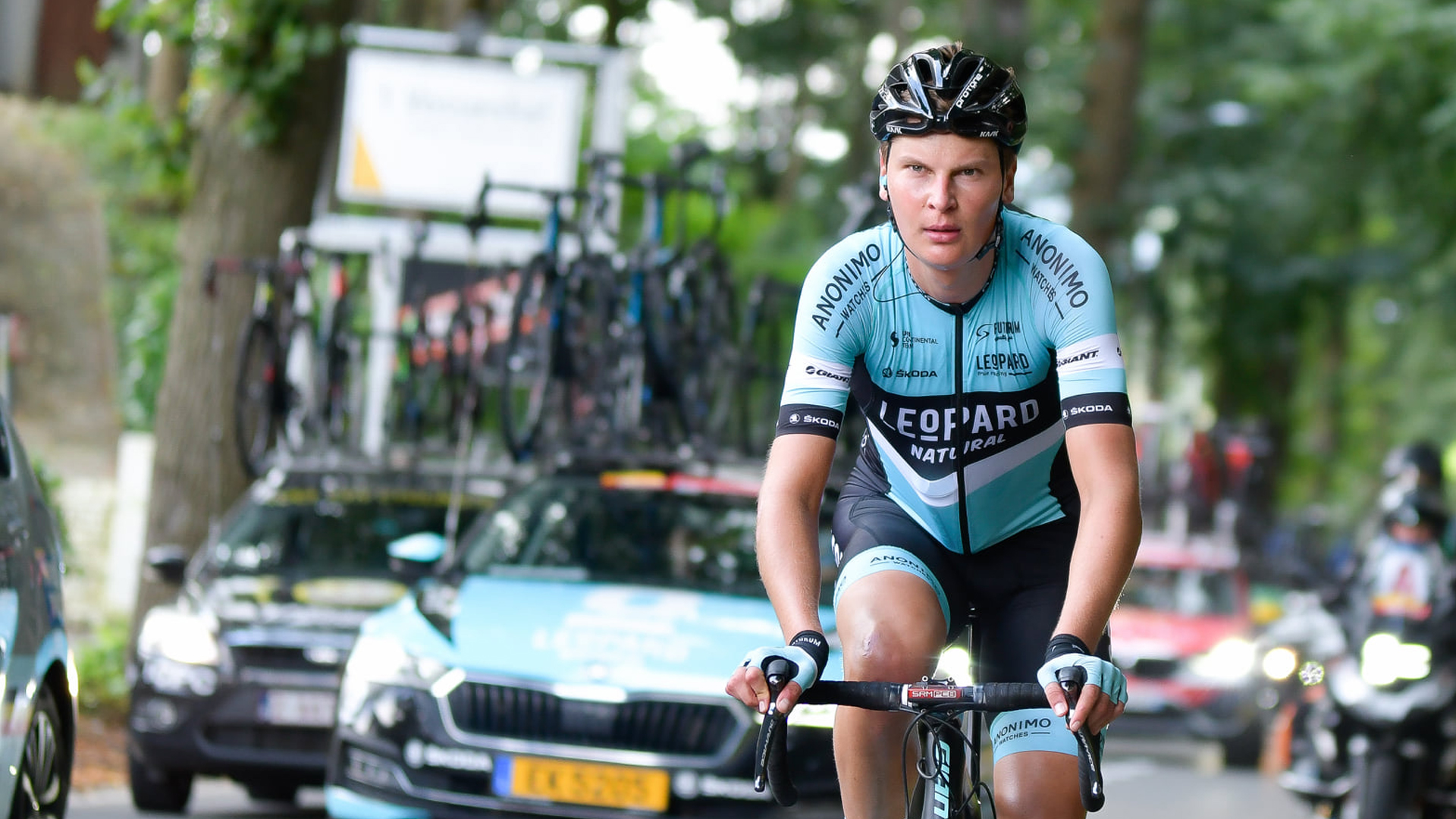 Two racing days in Belgium. The Leopard Pro Cycling riders were more than ready, motivated by teammate Louis Coqueret, who is wearing the KOM jersey at the Tour de l'Avenir for seven days in a row!

The Egmont Cycling Race summarized
Race conditions were far from easy because of rainfall throughout the day. Once a six-men front group went away and established a maximum lead of about five minutes, things were quite controlled in the bunch. Around 80 kilometers from the finish the first counter-attacks took place, but without any success. Also Leopard's Patrick Haller decided to give it a go in the final together with first two and later three fellow escapees. However, when the race entered the final lap in Zottegem, the bunch reeled them back in. Unfortunately, Leopard's Colin Heiderscheid was not able to ride the perfect sprint, leaving him in eighteenth on the day.

The GP Marcel Kint summarized
On Friday, the next Belgian UCI 1.1 race took place. With for example the Kluisberg, Tiegemberg and Varent on the menu, everyone new that it would become a hard race. With strong teams such as Deceuninck-Quick Step and Alpecin-Fenix at the start, the pack had control over five attackers and at nine kilometers from the line it was gruppo compatto. Leopard's Colin Heiderscheid was able to position himself in the front quite well and a top ten finish was within the possibilities. However, there was a crash in the final two kilometers. Thanks to some serious skills, Heiderscheid jumped over a bike and did not hit the deck, but his sprint chances were gone: 25th. 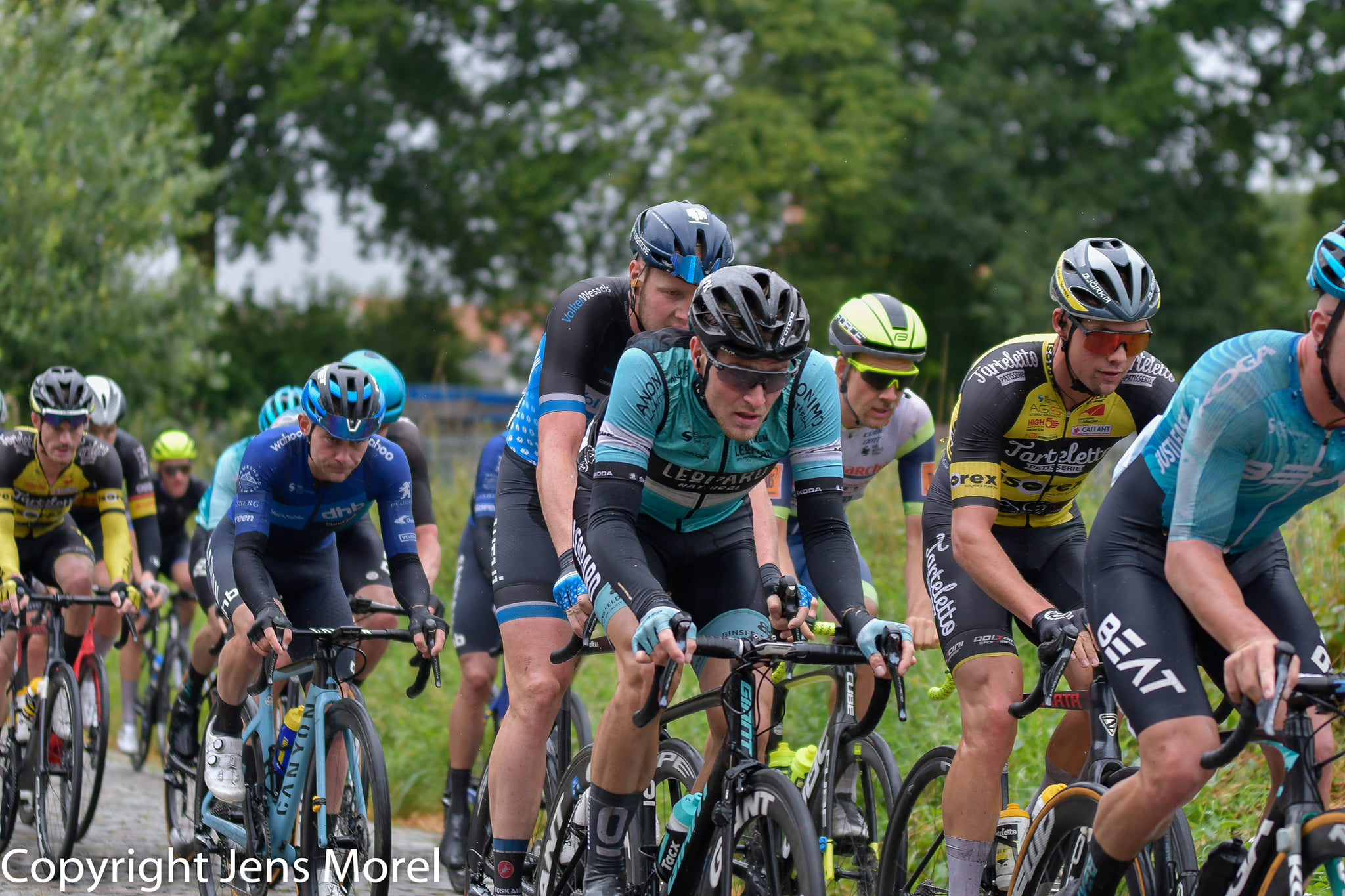 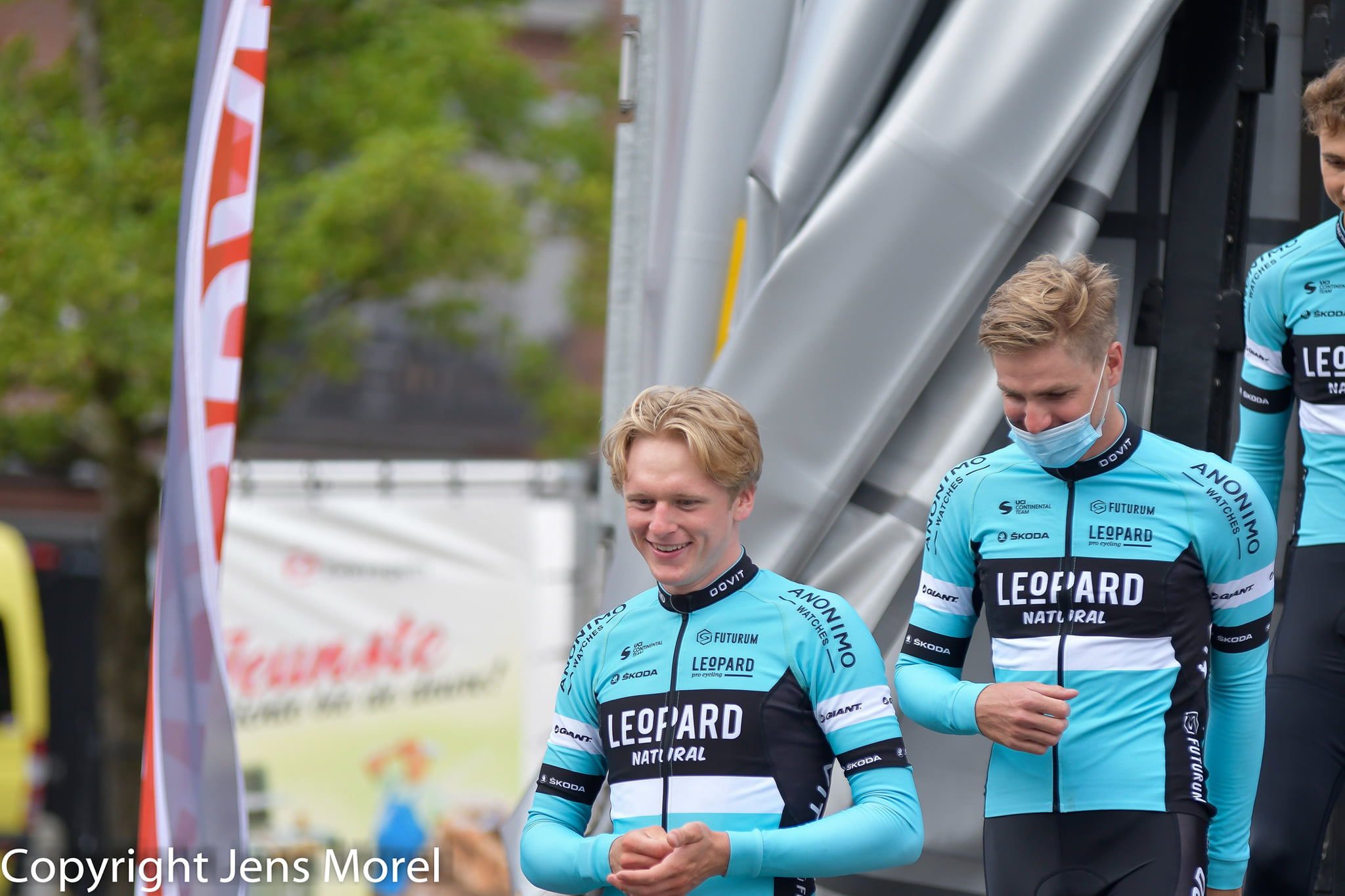 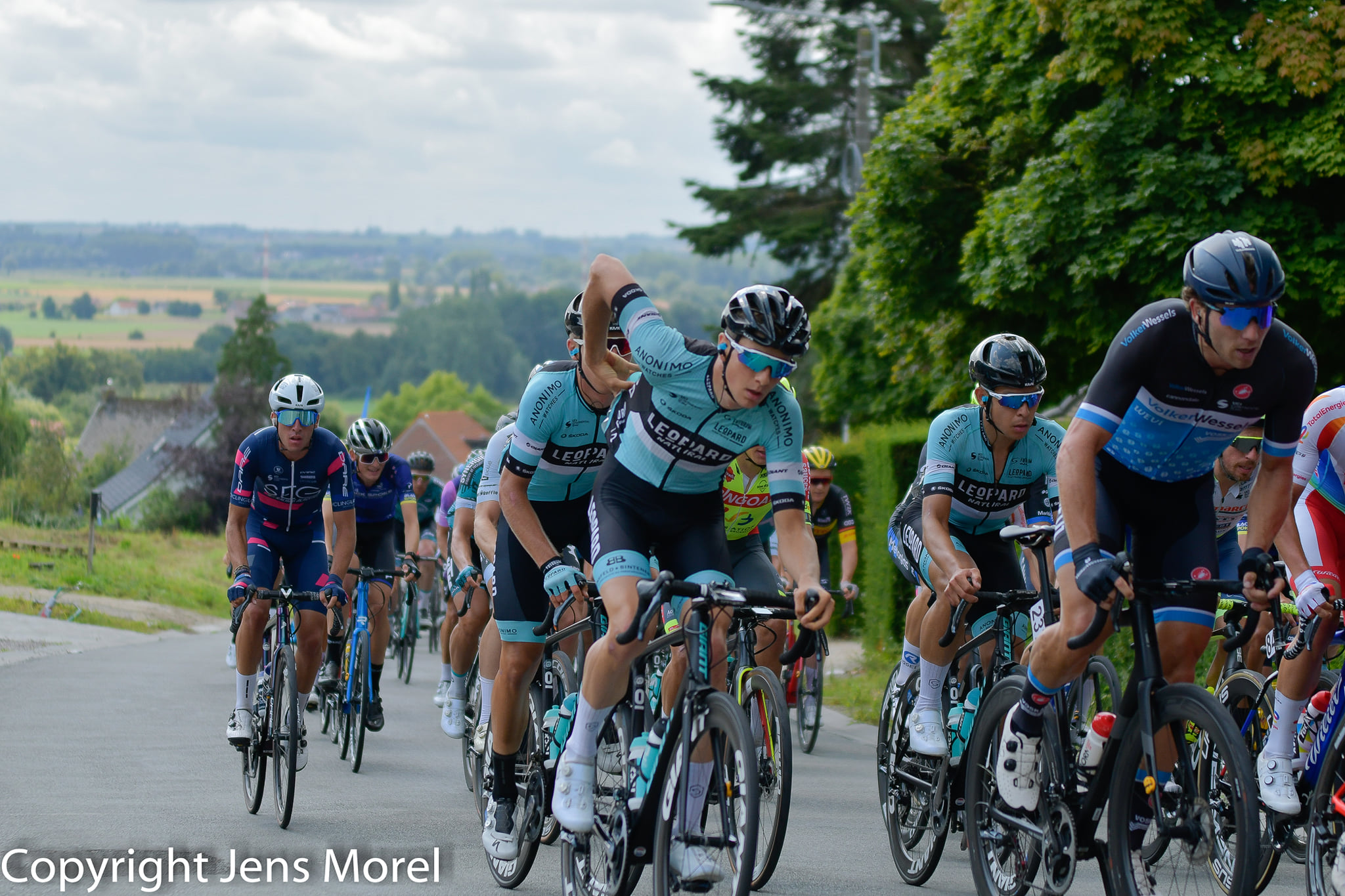 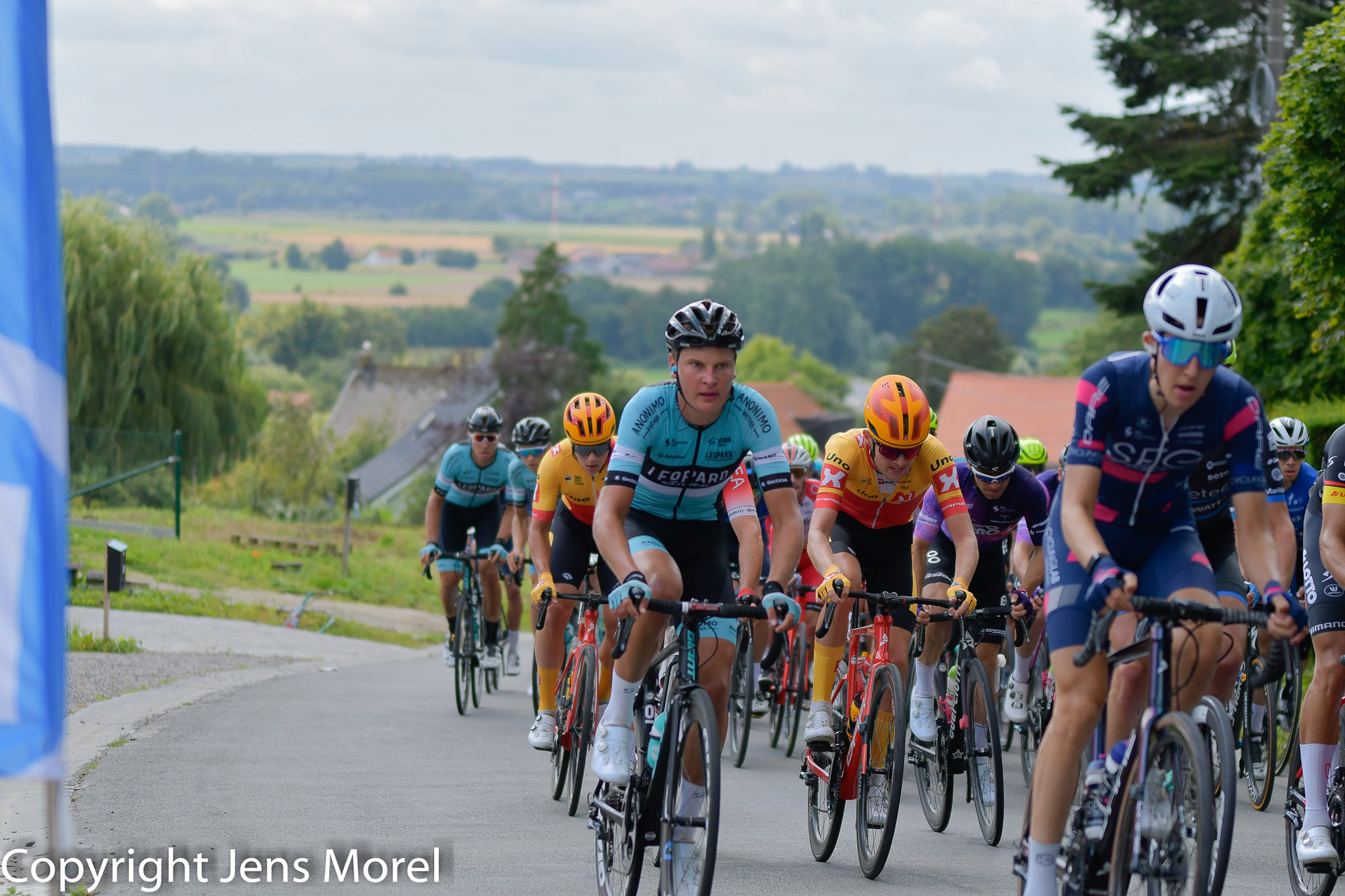 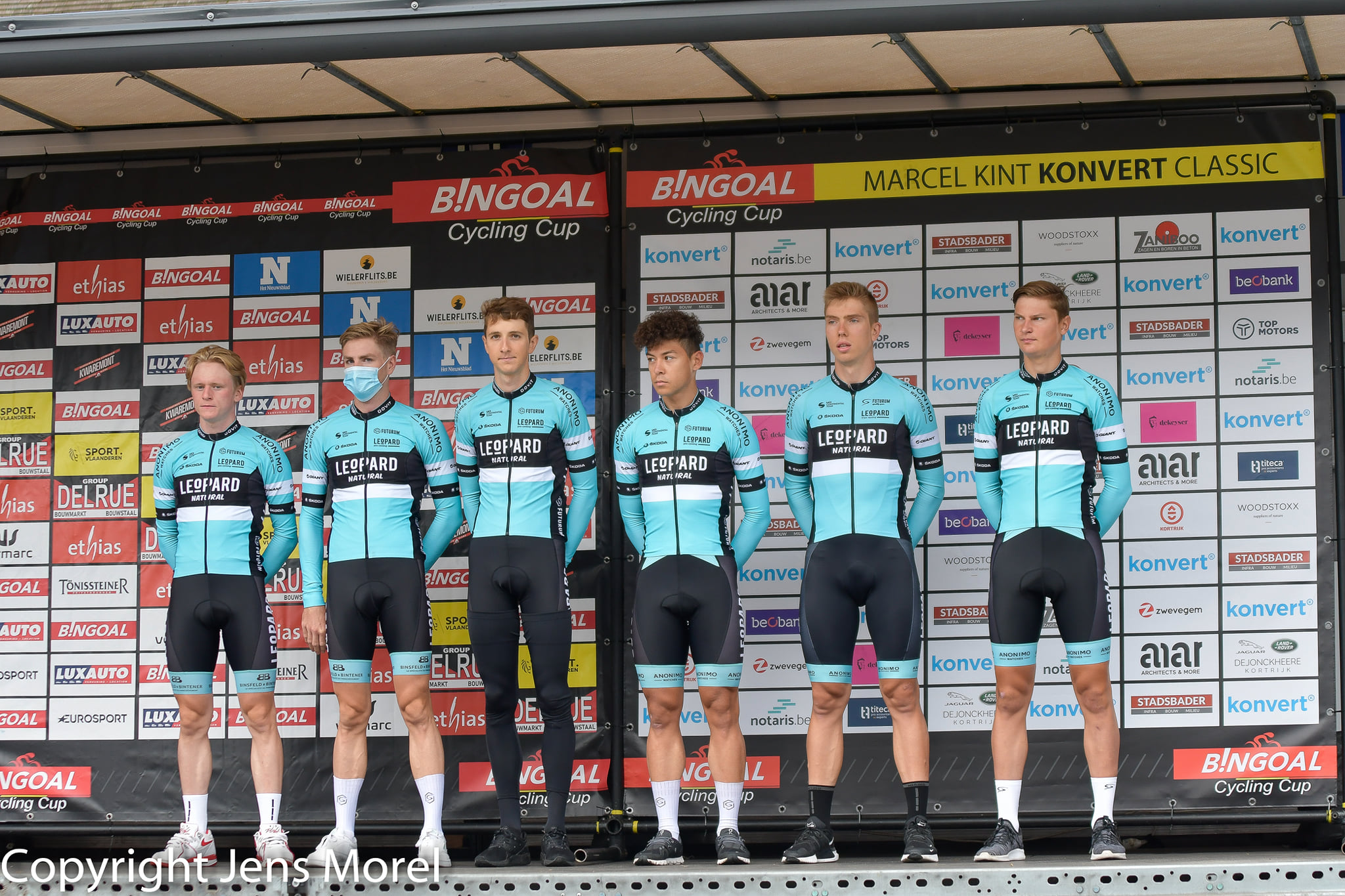