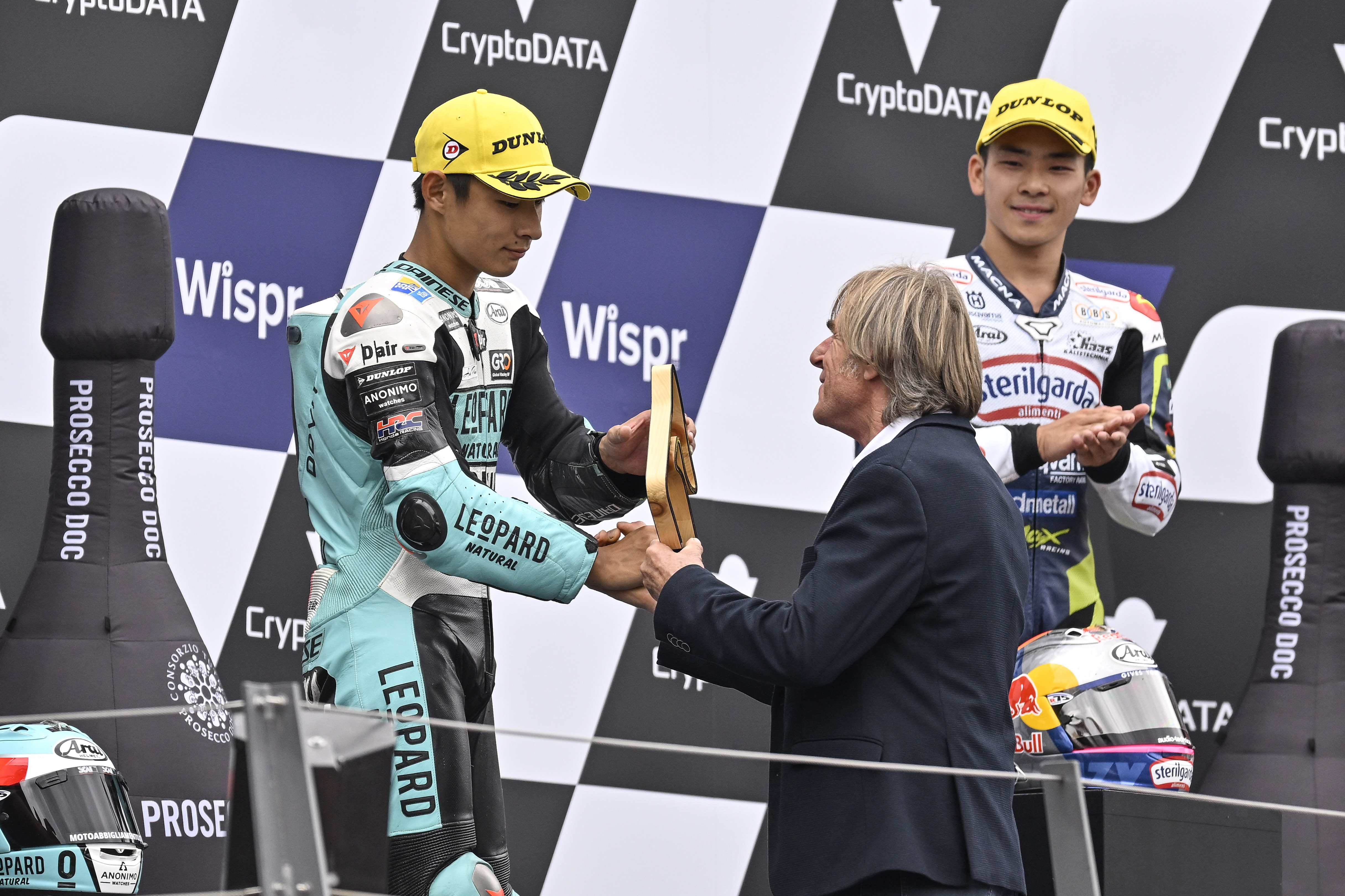 Tatsuki Suzuki has taken the 2nd spot of the podium at the Spielberg! A tremendous race by the Japanese. Let’s analyse today’s race: