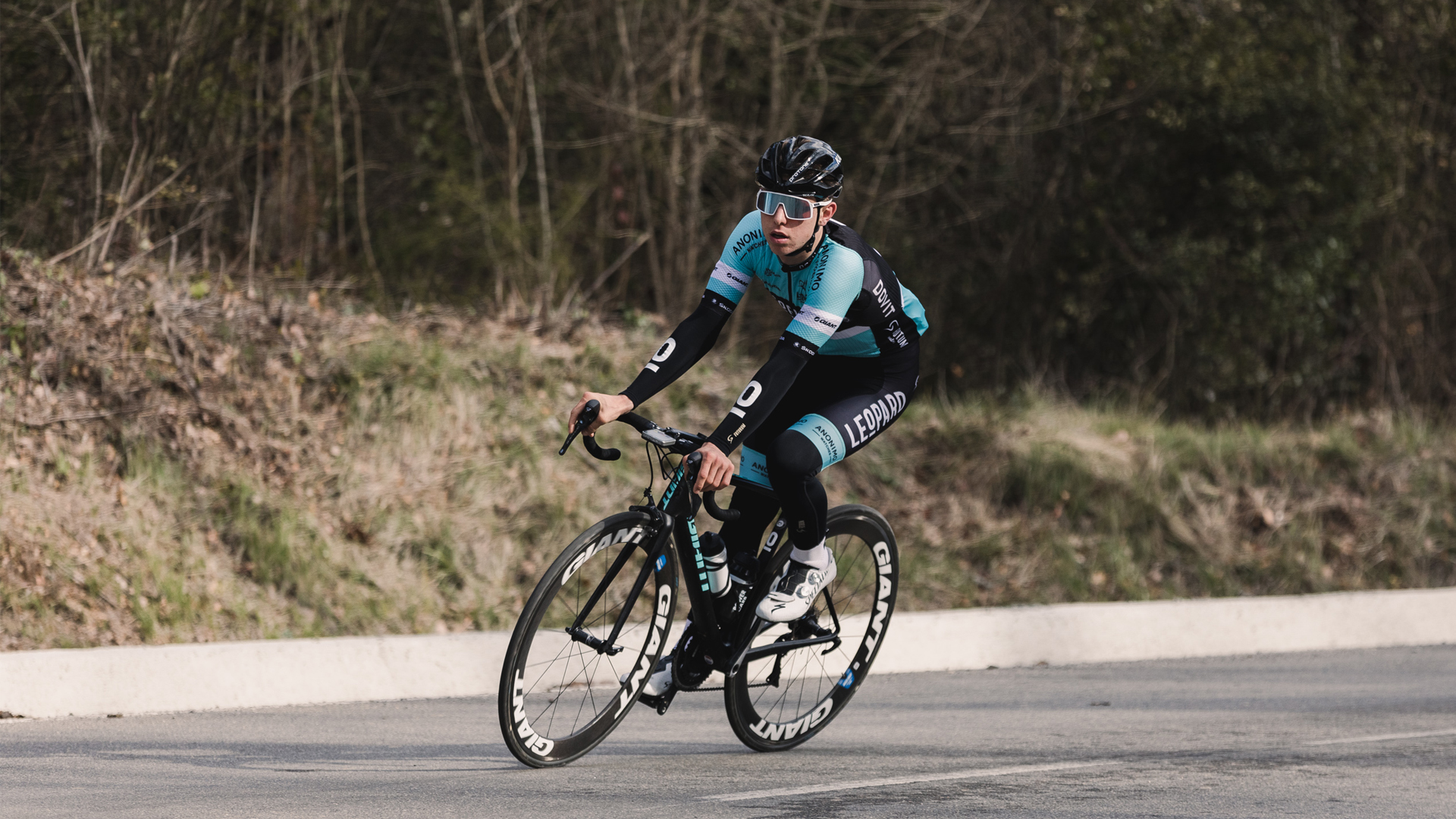 Visit Friesland Elfstedenrace summarized
What can one expect from a race in (the north of) the Netherlands? Correct: echelons. The wind played an important role in today's Visit Friesland Elfstedenrace. It caused that not long after the start, a group of 21 riders went up the road. Amongst them were many riders of the Dutch Continental Teams, but also Leopard's Tim Torn Teutenberg was involved. This group of attackers quickly establised a solid lead of about two minutes.

As the race progressed, it became clear that the bunch would not be able to close the gap to the front. In fact, with about fifty kilometers to race, the front group was again reduced in size and only fifteen riders remained in front. Teutenberg paid attention and could be found on the right side of the split.

The fact that the finish line in Leeuwarden was approaching quickly, made that the cooperation in the front group was not very good. The Dutch teams made life very tough for eachother by placing countless attacks. Since Leopard's German sprinter was on his own in the front group, he could not react to all the moves and therefore had to gamble.

With 15 kilometers to go, three riders went clear and it turned out to be the decisive move. In the end, Elmar Reinders of Riwal was the strongest. Teutenberg just missed contact with his fellow-chasers in the final kilometer. It meant that he was not able to show his fast legs in the sprint for fourth position. The 19-year-old finished the race in ninth place, which is a satisfying result in such a demanding race. Only 72 riders reached the finish line and many of them crossed the line in smaller groups minutes behind the race winner and Tim Torn Teutenberg.