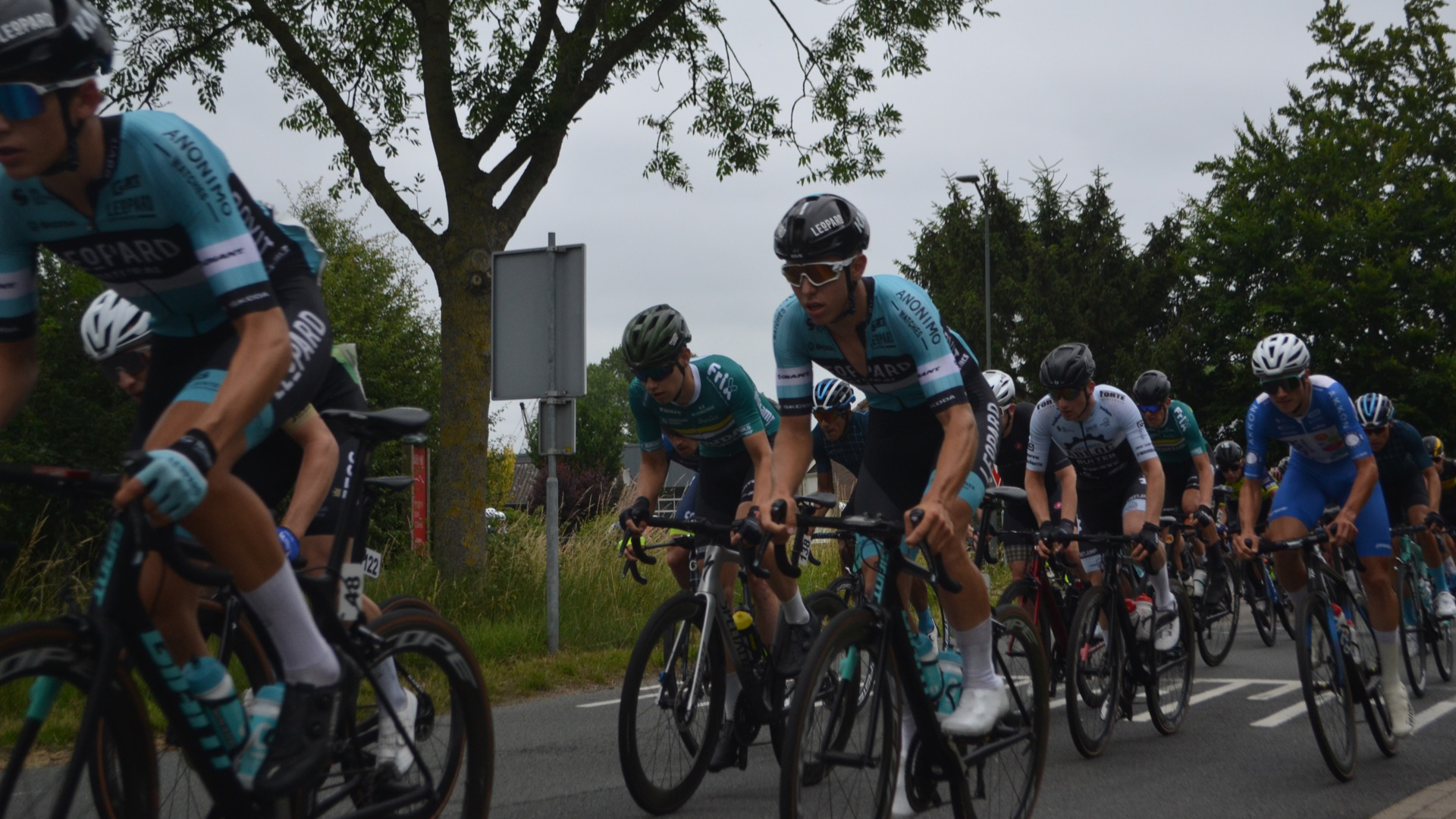 Teutenberg sprints to fourth on his birthday

After collecting three German national champion jerseys on the track earlier this week, Tim Torn Teutenberg has again shown what he is made of. At the Midden-Brabant Poort Omloop, the birthday-boy sprinted to fourth place.

The Midden-Brabant Poort Omloop (UCI 1.2) summarized
Beforehand the scenario of a bunch sprint finish was a very realistic one. But once again, one always needs to be prepared for different scenarios as proven today. In the days before the race, Gilze and surroundings saw a lot of sun and heat. Today all was different as wind and rain played a big role in the race. It caused the peloton to split and a group of 34 riders managed to get up the road and form a solid lead. In this group, no less than four Leopard riders were present. With the fast legs of Tim Torn Teutenberg amongst them, it was a good situation for the team, especially since the second group was not able to close the gap. Some attacks happened, but Mats Wenzel and Cedric Pries controlled the group and made a sprint for Tim Torn Teutenberg possible. Unfortunately the German came a bit too early in the wind. In the end, Leopard returns with the fourth position after a day that was marked by really good team spirit. 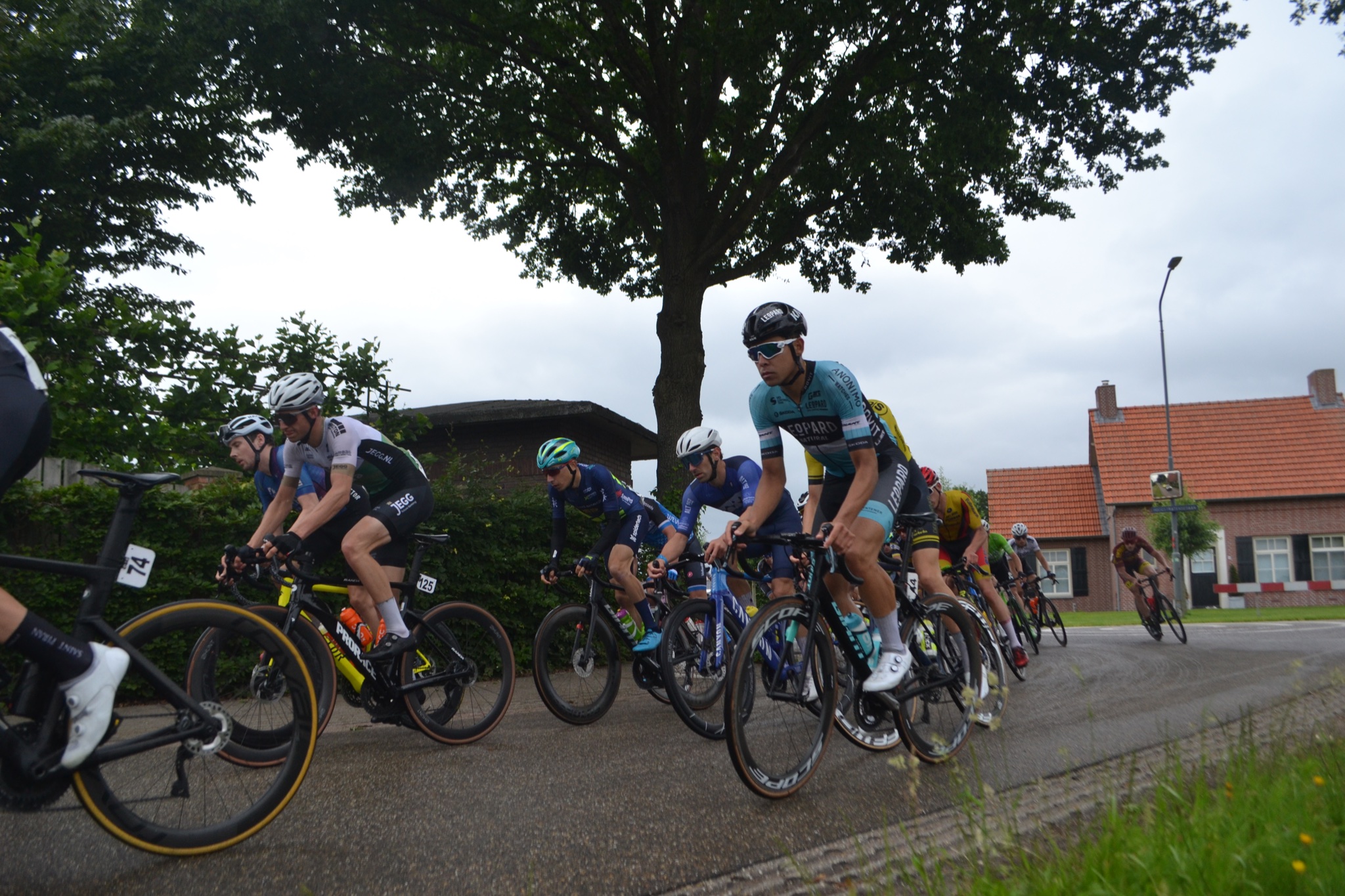 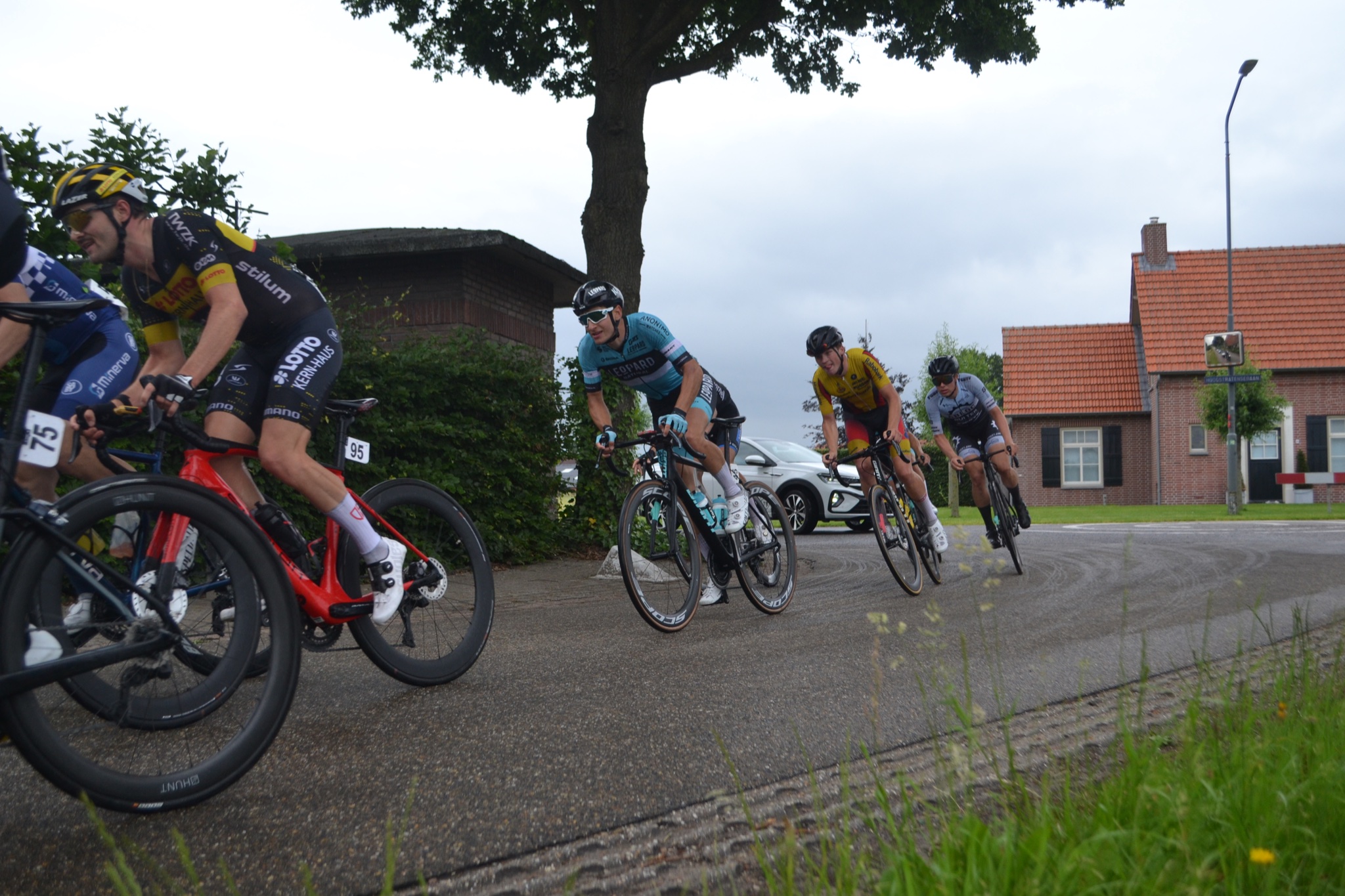 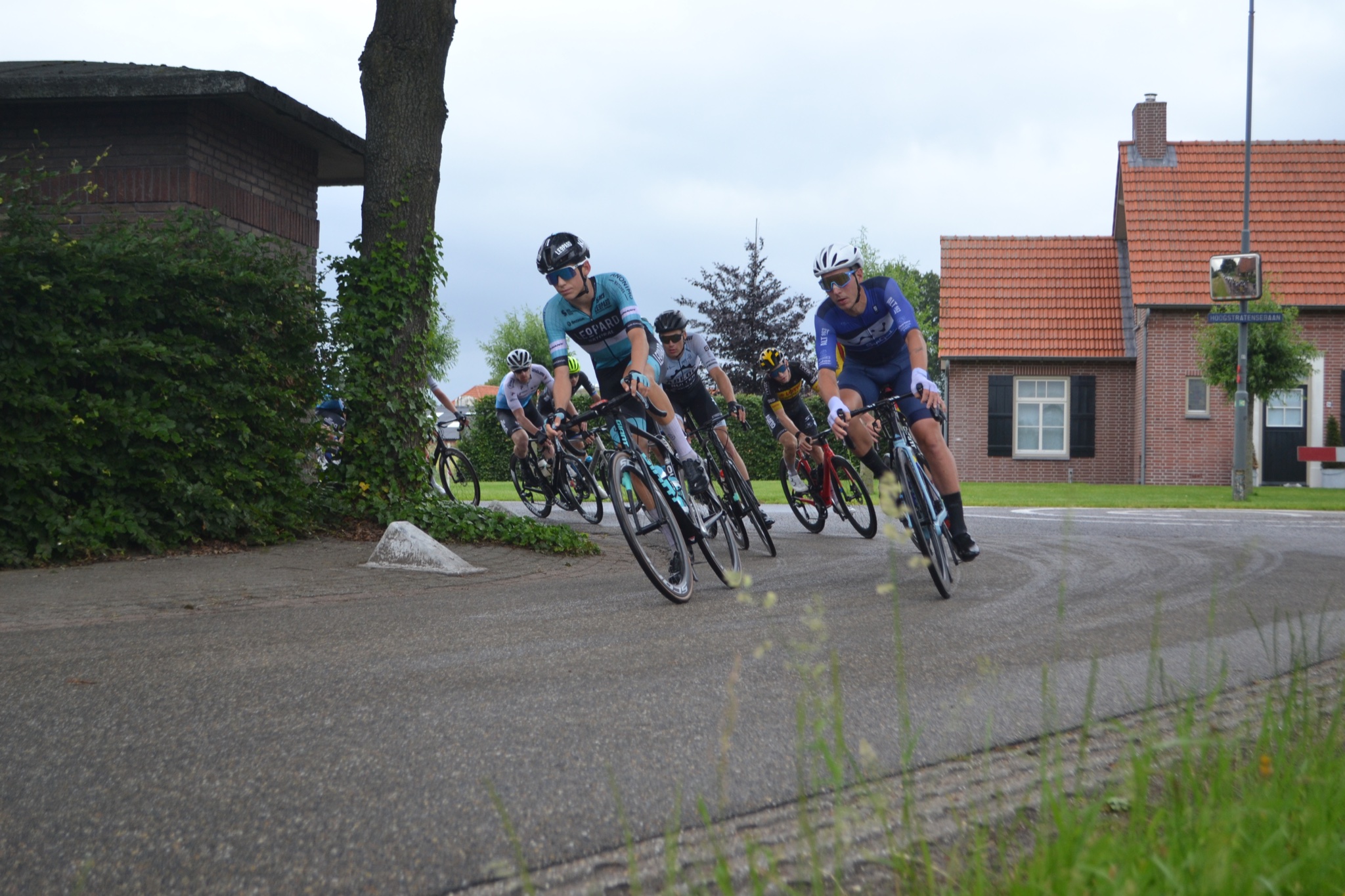 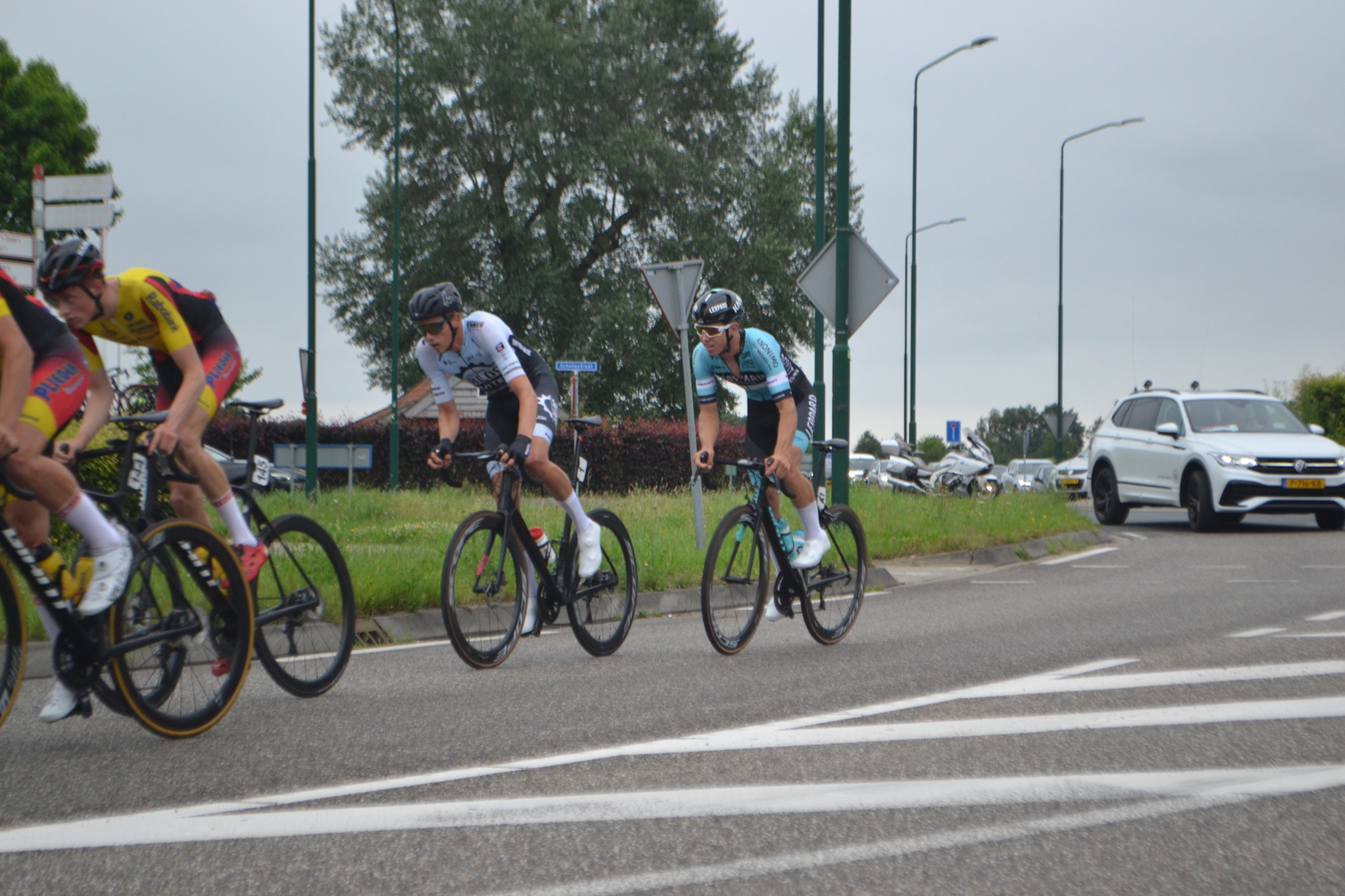 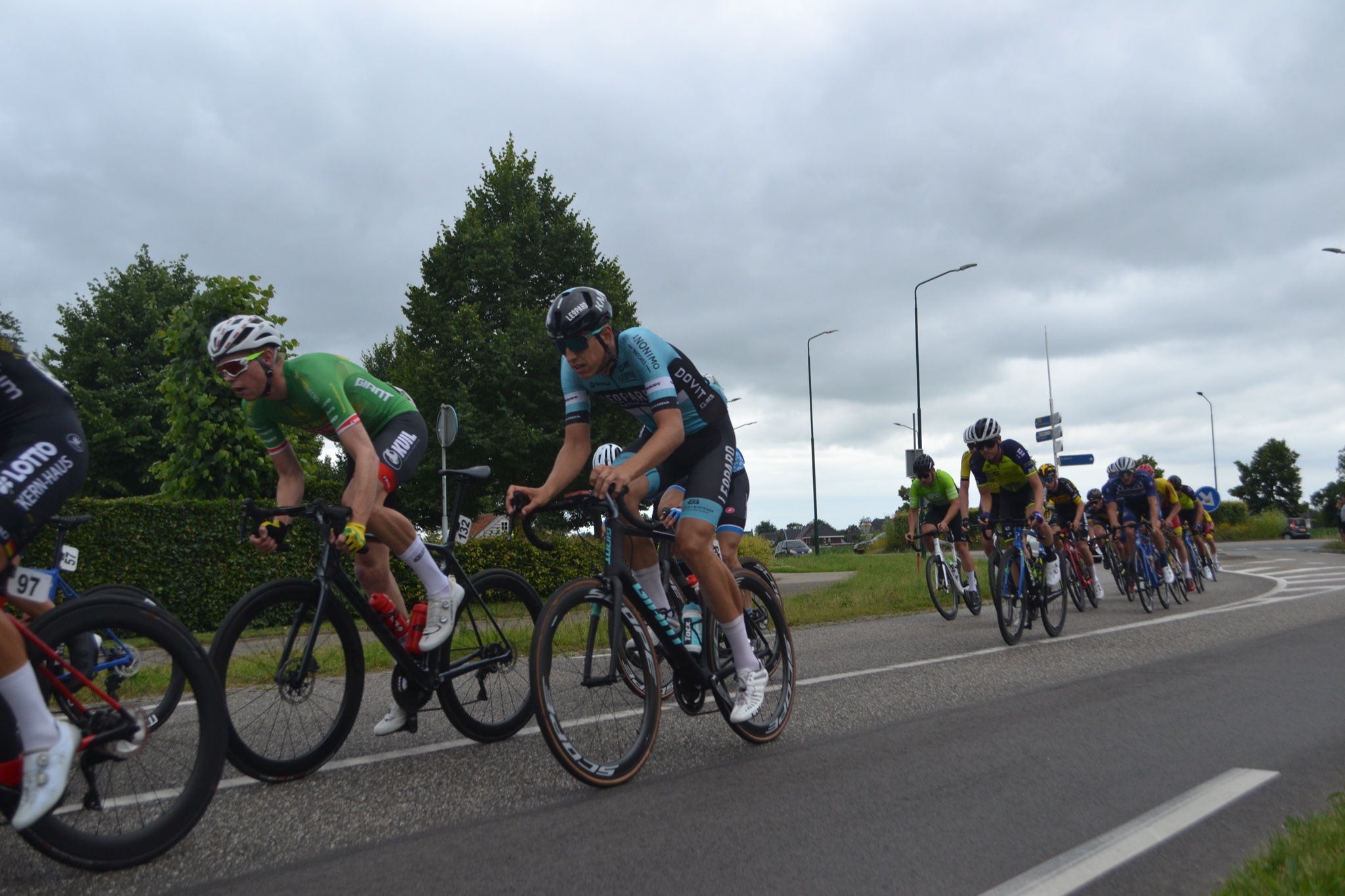 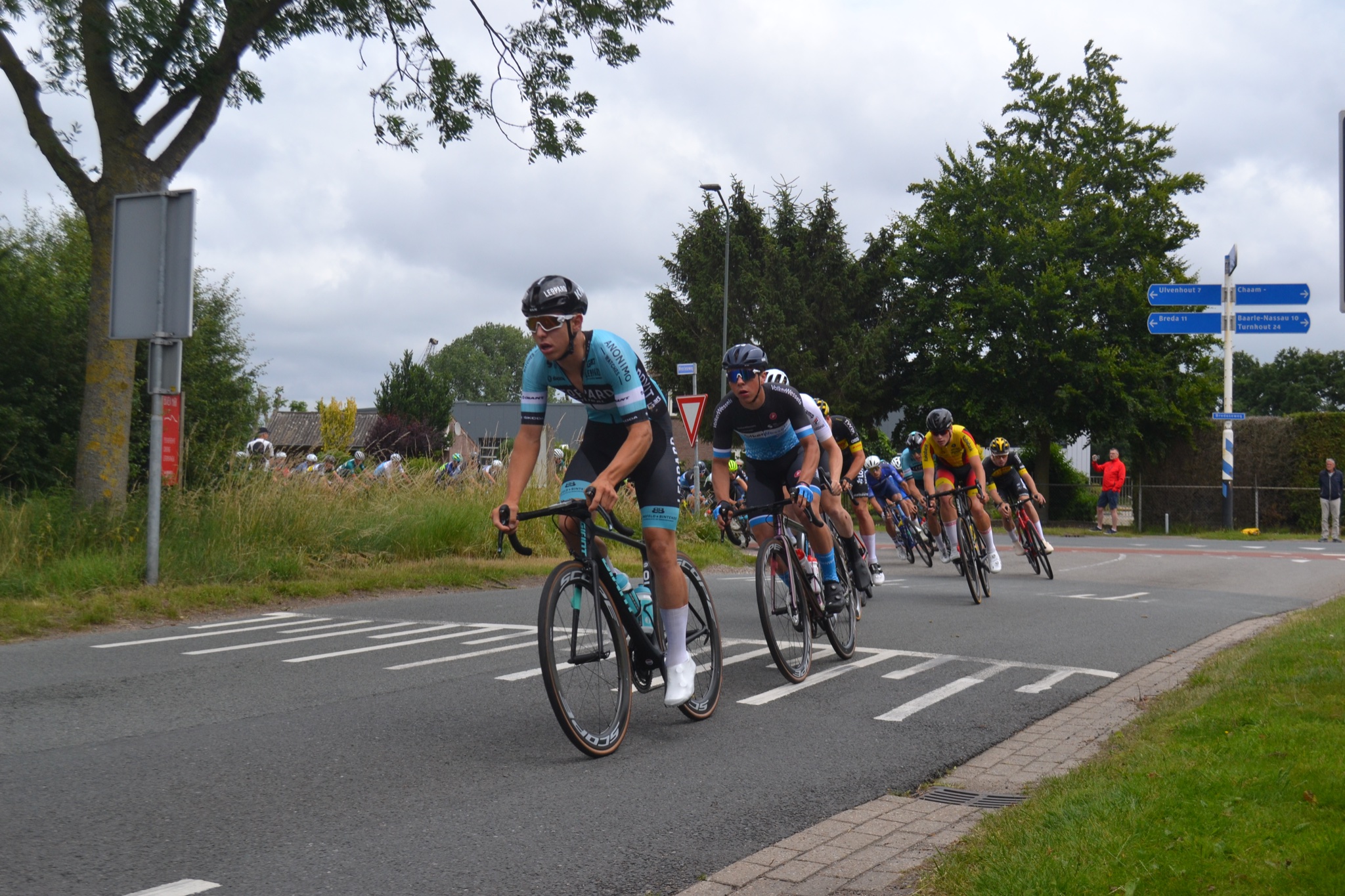 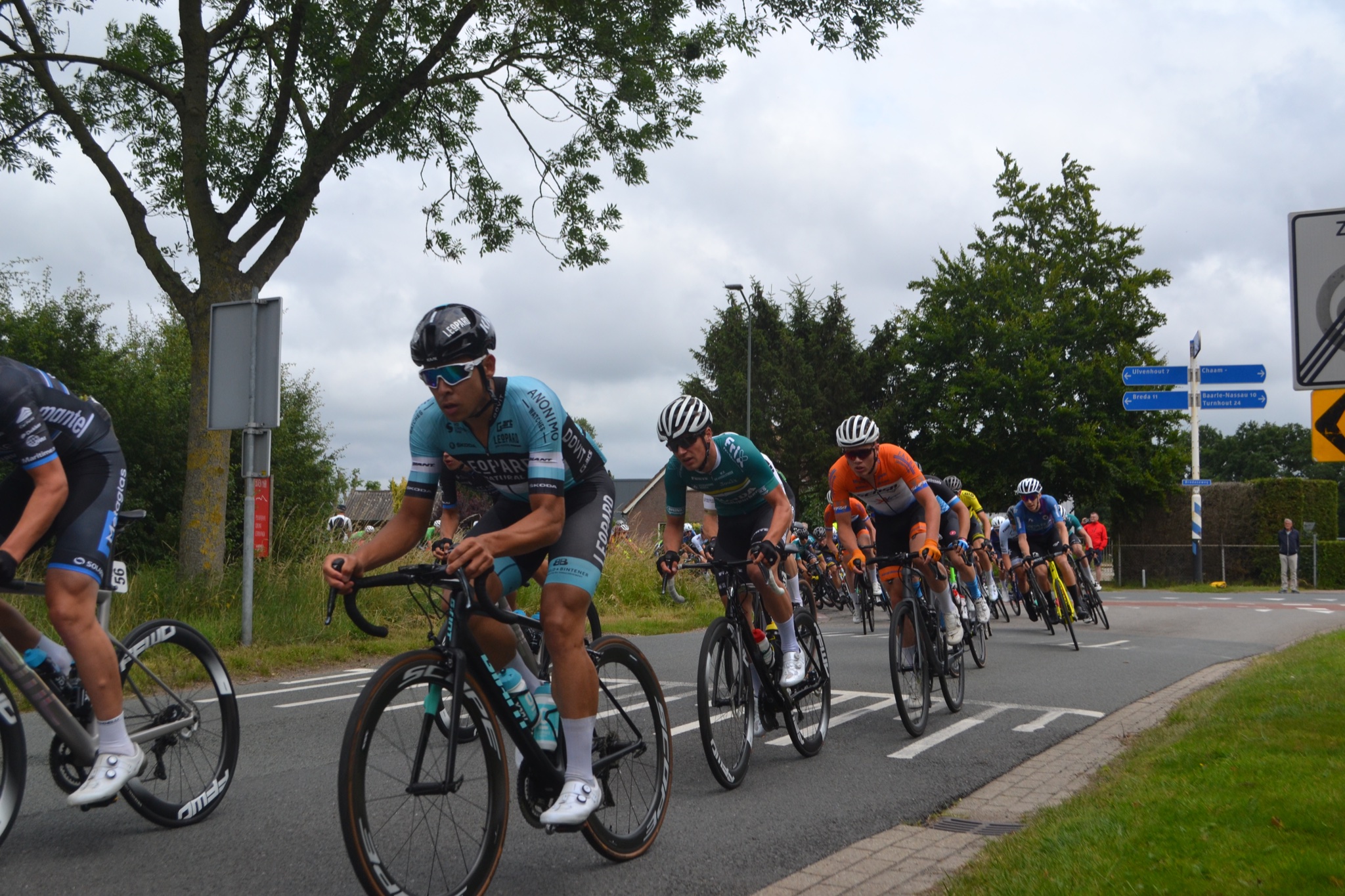