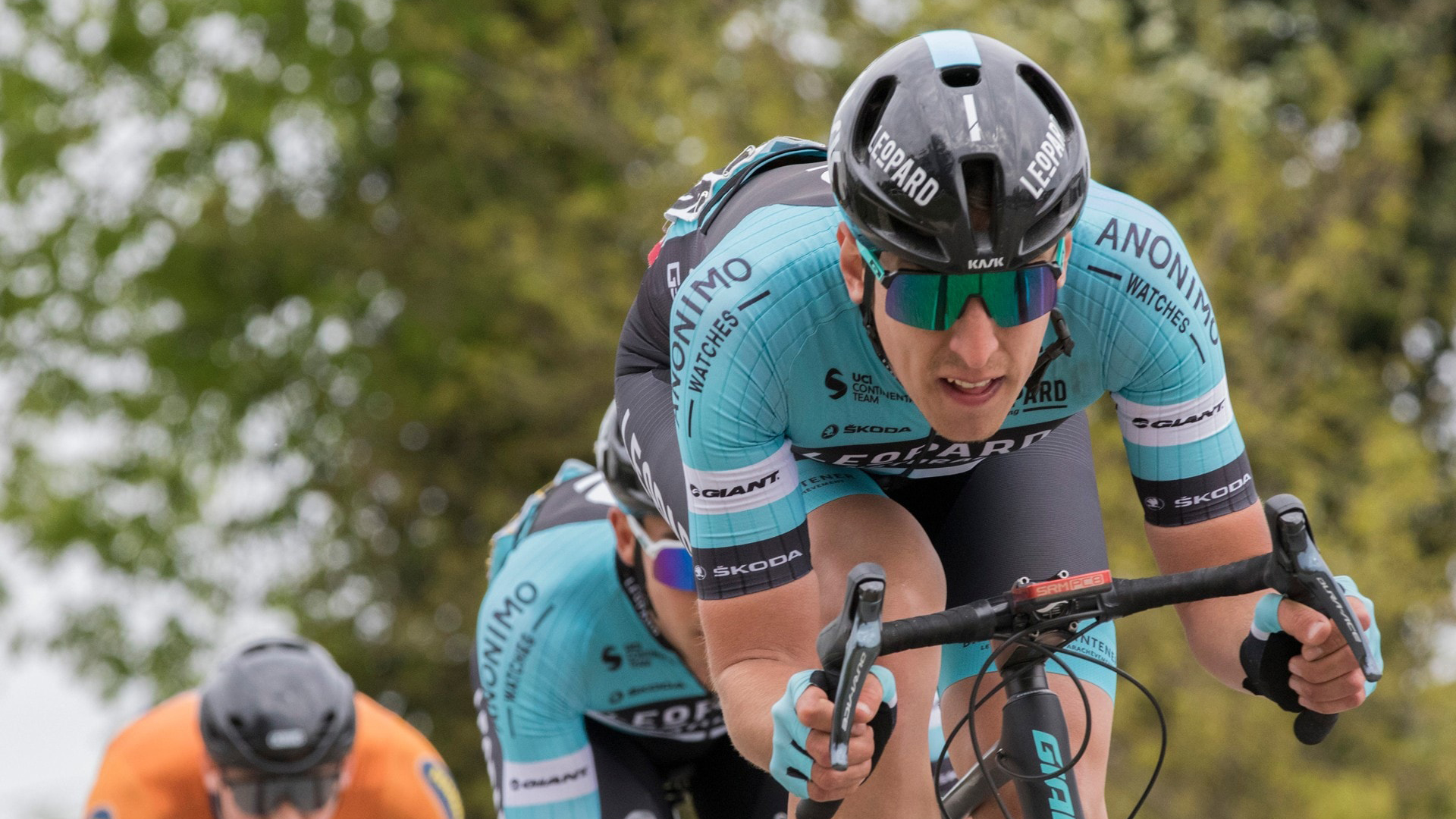 In the last seven days, Leopard Pro Cycling could be found in the westernmost region of France, whilst racing the Tour de Bretagne.

The Tour de Bretagne (UCI 2.2) summarized
Things started off in a rather nice fashion for Leopard Pro Cycling. Arthur Kluckers was part of the breakaway in the opening stage that was making life very tough for the peloton. The 22-year-old and one other attacker were so strong, that they could beat the bunch. Unfortunately, Kluckers and Leopard Pro Cycling had to settle for second place and the leaders jersey of the youth classification. In the background, Colin Heiderscheid sprinted to tenth and this conclusion to stage one gave the team extra morale for the stages coming up.

In the following stages Leopard Pro Cycling was maybe the team that animated the race the most. Inspired by Kluckers, Elias Maris, Justin Wolf, Jarno Mobach and again Arthur Kluckers himself were part of breakaways and attacking moves on various occassions throughout the race. However, neither of the times, the luck was on Leopard's side, which meant that the sixth and thirteenth position of Colin Heiderscheid in the bunch sprints of stages four and five were the best results in the remainder of the race. Despite also not playing an important role in the GC battle, the way of racing boosted the morale for upcoming races, starting in The Netherlands and Belgium next weekend. 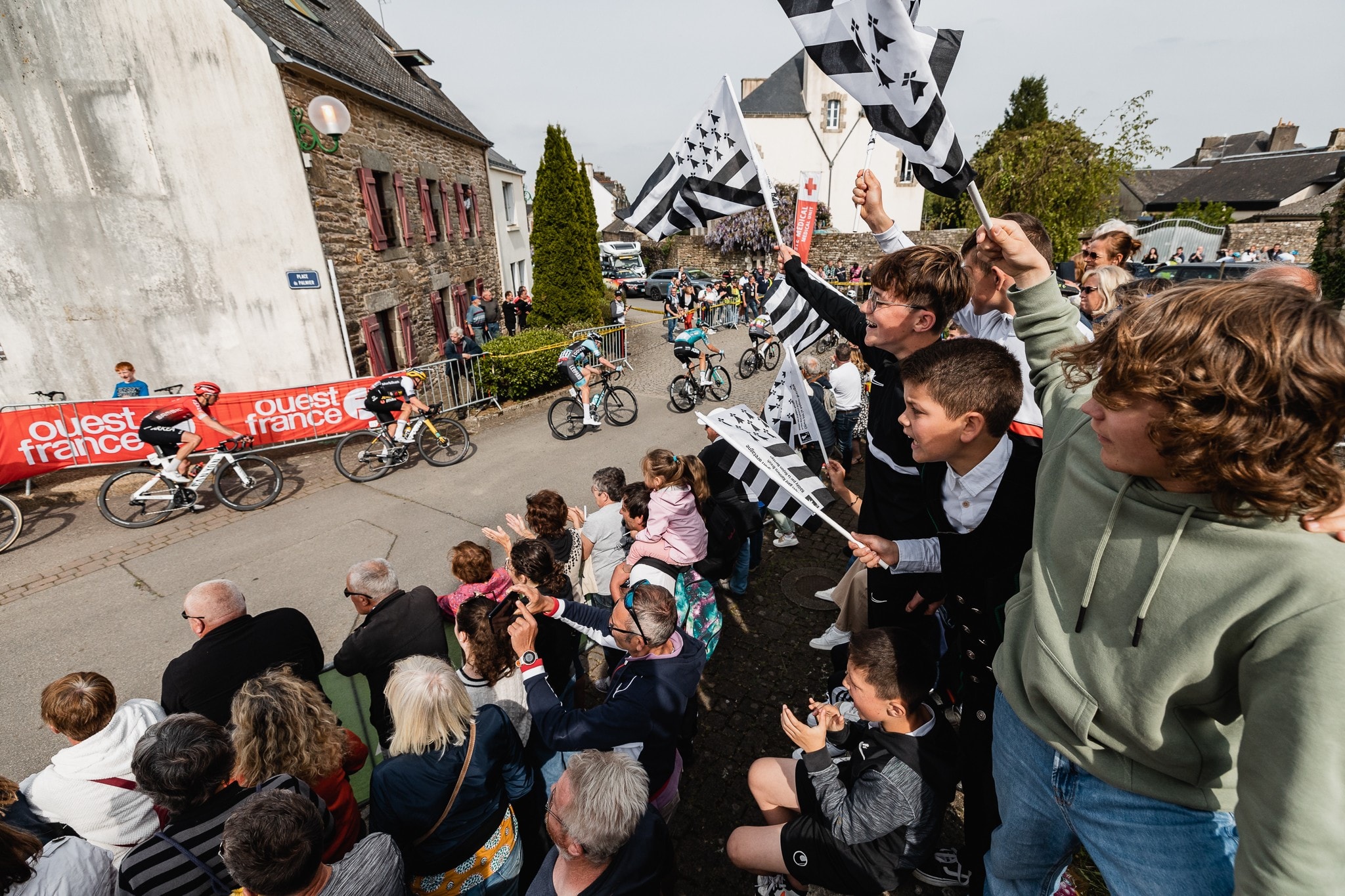 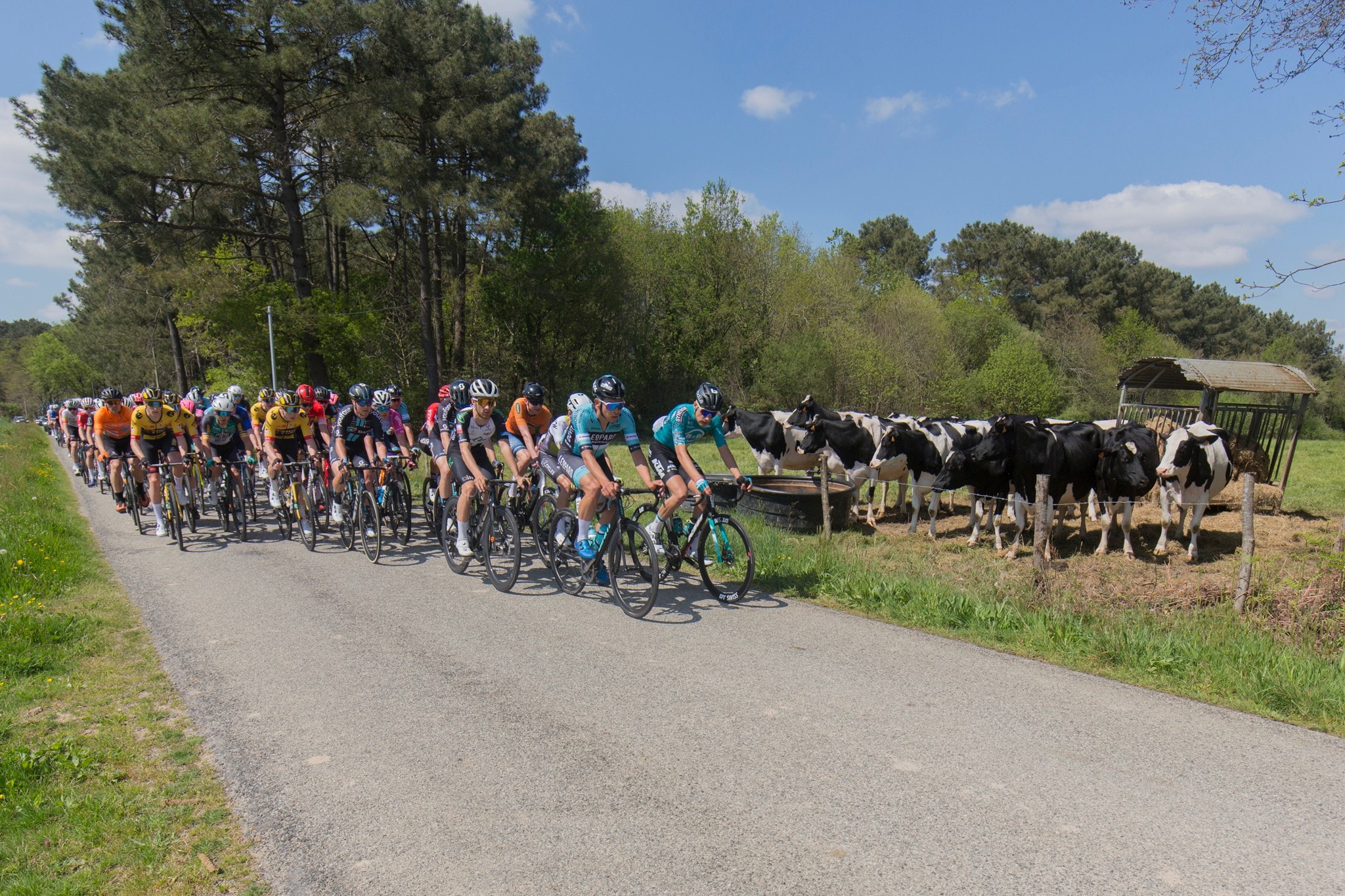 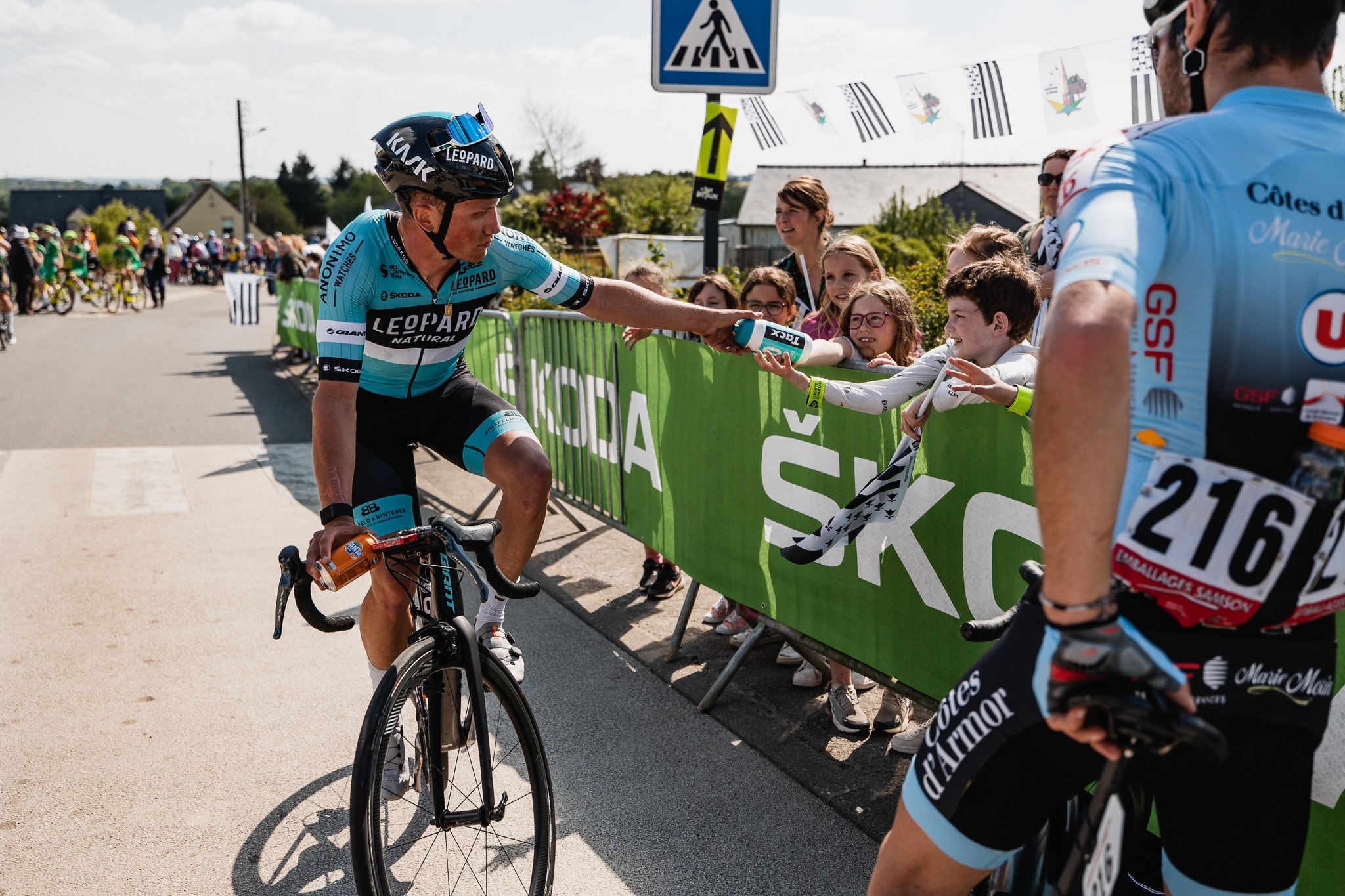 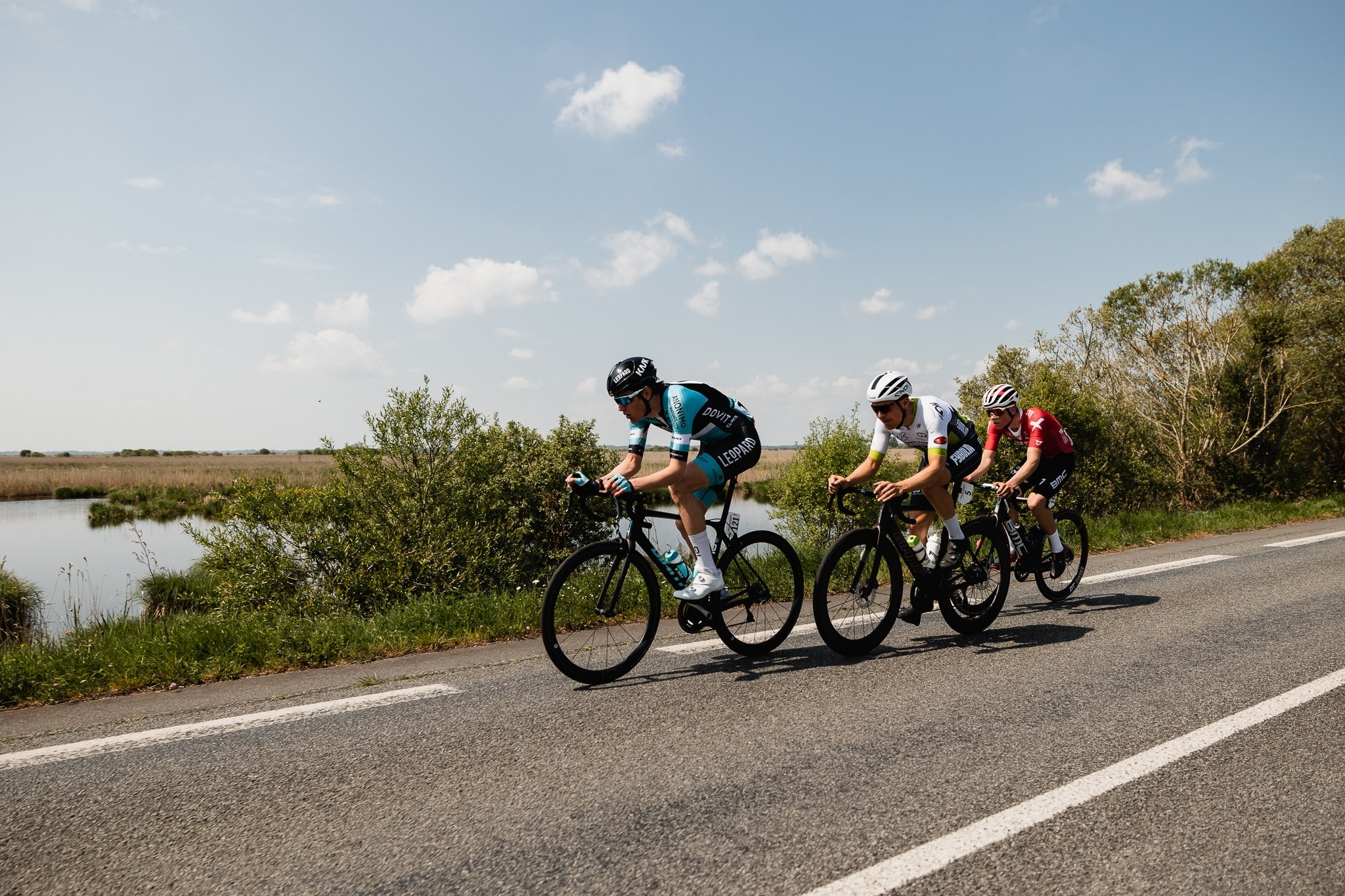 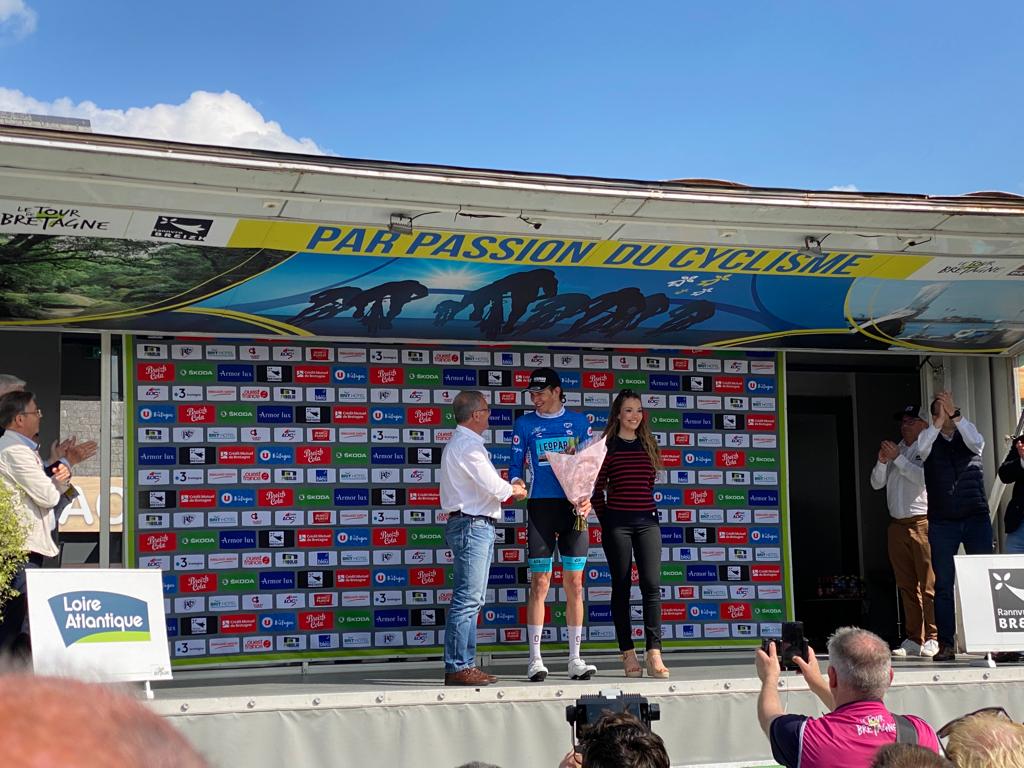 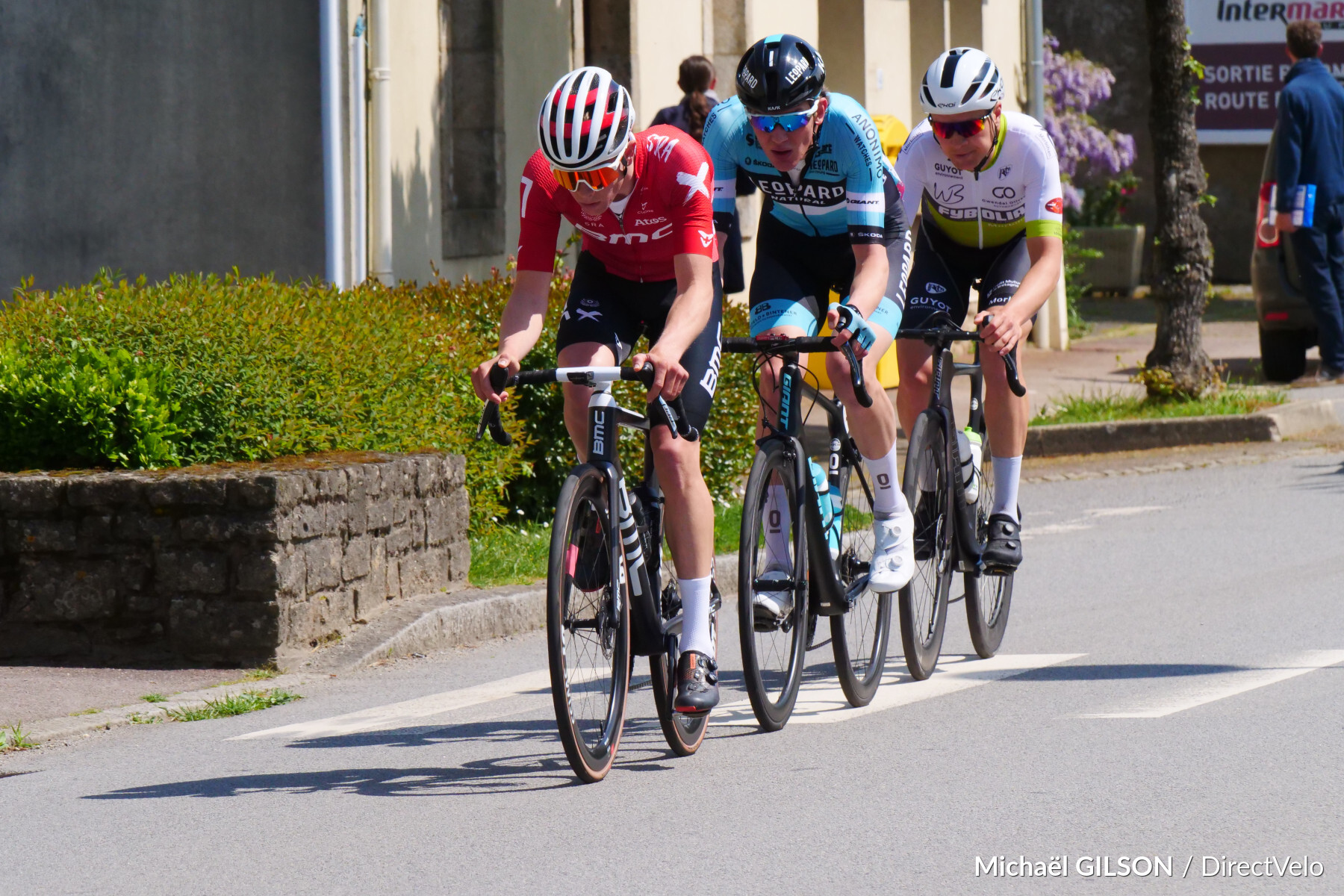 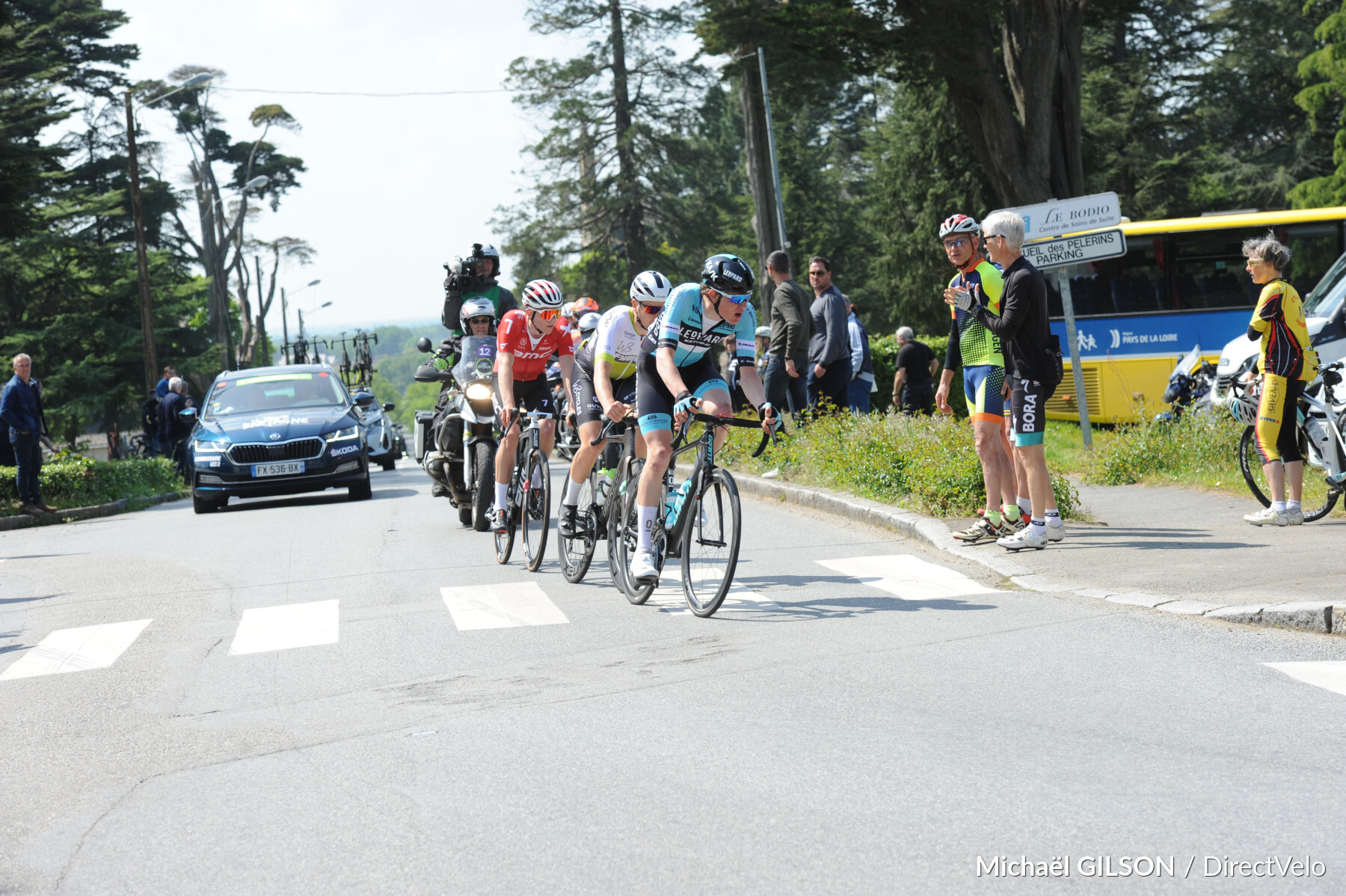 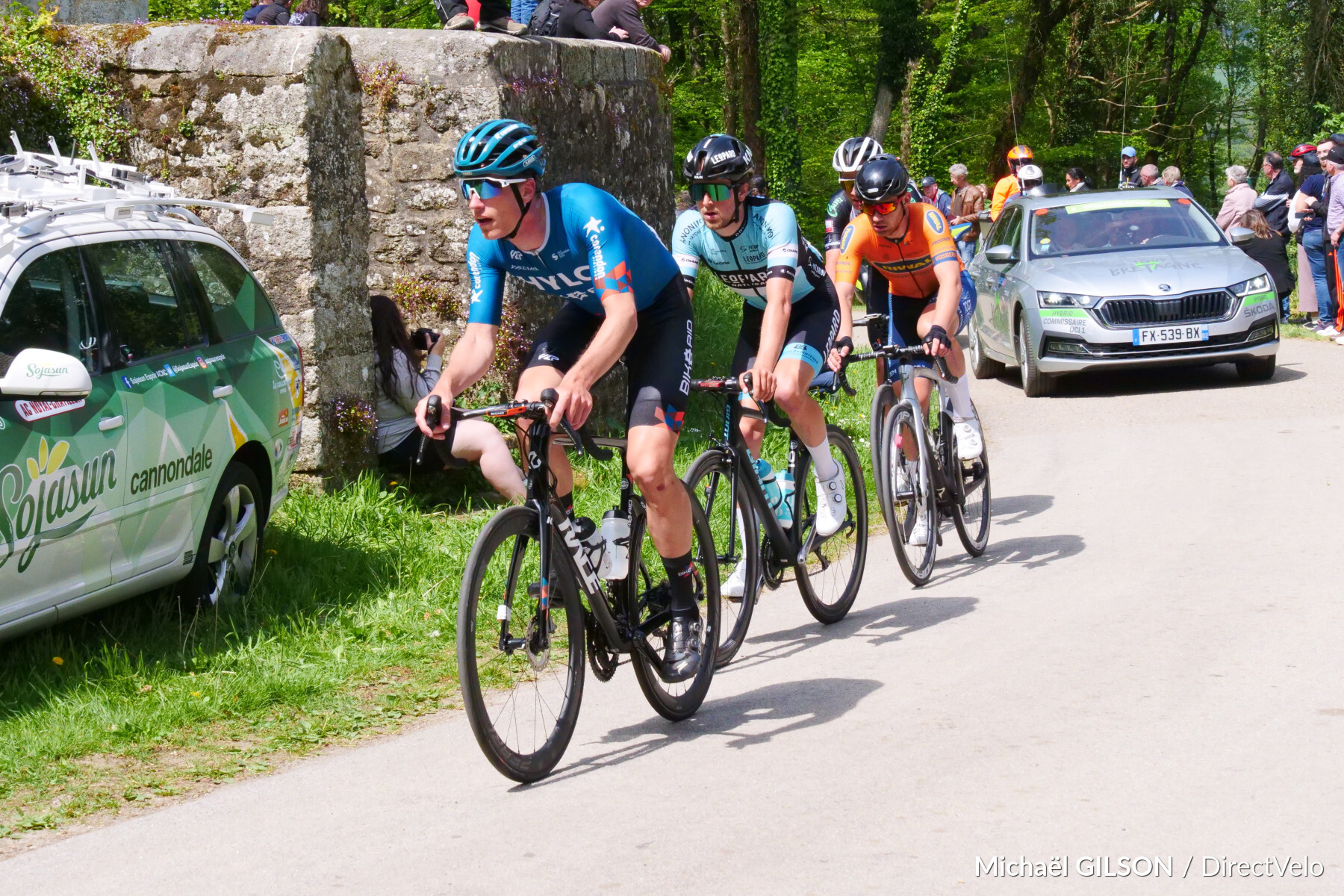 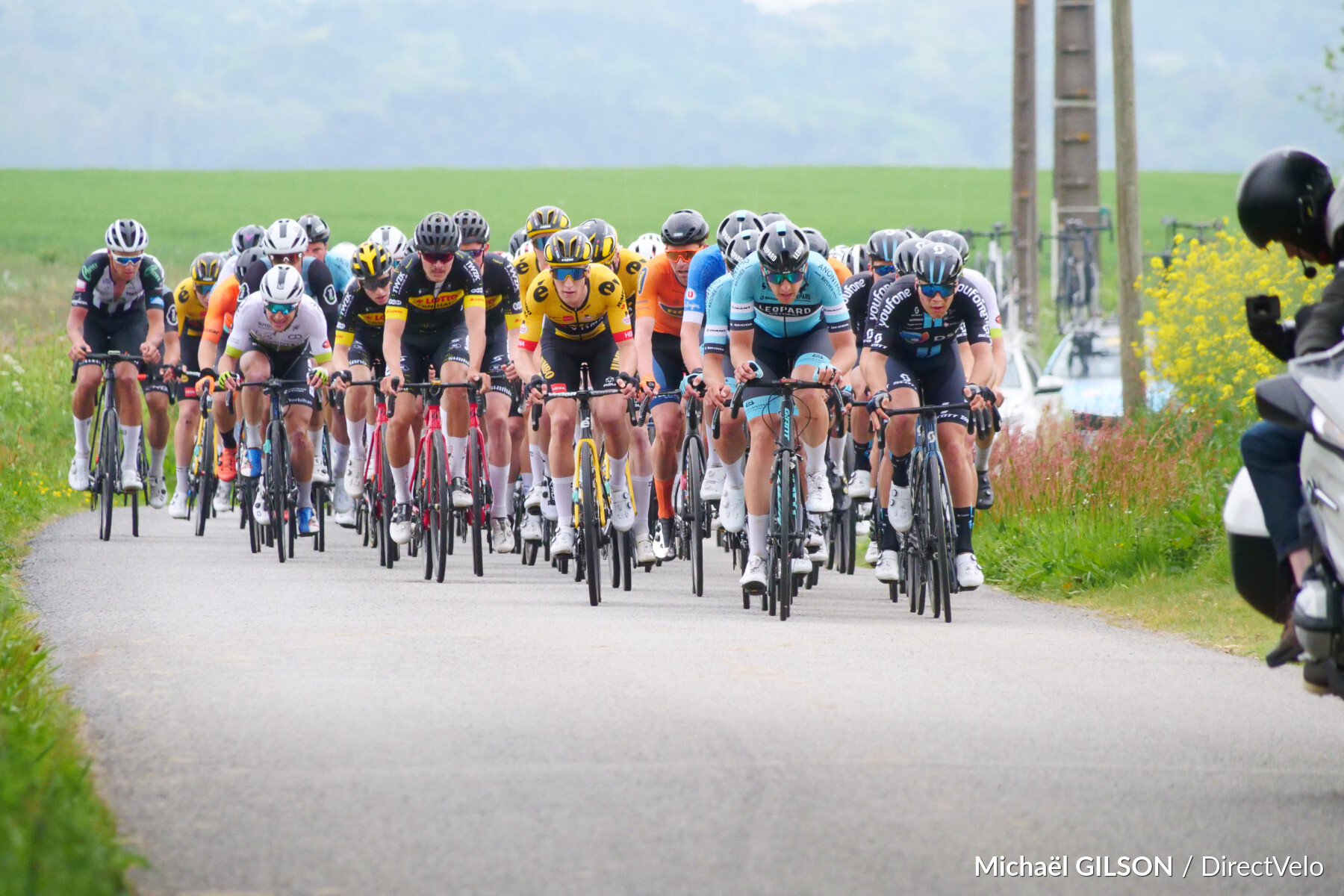