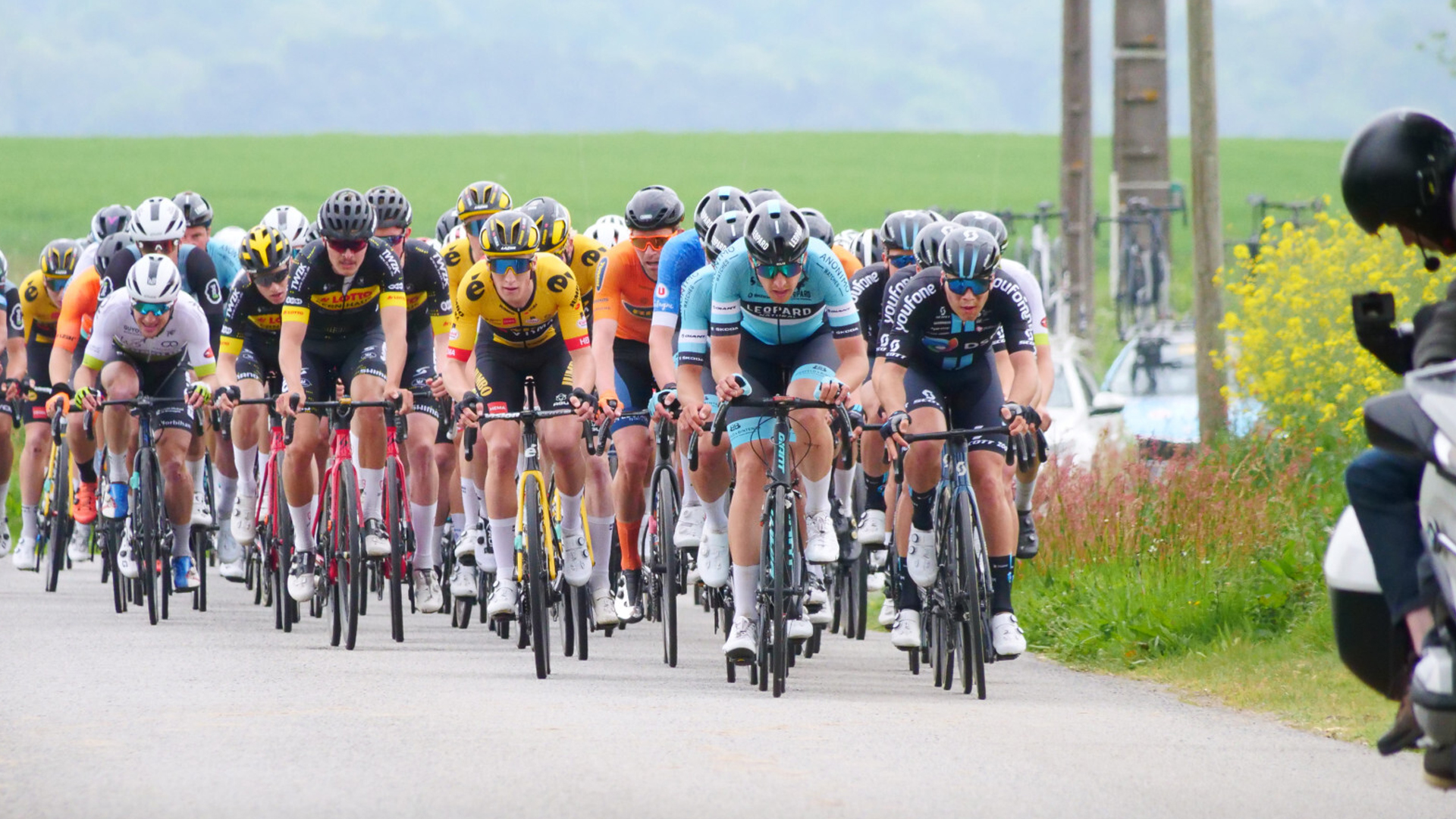 Two races, two top ten results, six top twenty positions. All in all, a satisfying performance shown in the Ronde van Overijssel and the Flèche Ardennaise.

The Ronde van Overijssel (UCI 1.2) summarized
The race had already progressed into the second hour when it was Leopard’s Benjamin Boos who escaped from the peloton. Nobody joined him, so the German needed to continue all by himself. Meanwhile, the bunch had split into several parts, mostly because of rain and crashes. As one can expect, the pace went up and Boos was caught back. Fairly late in the race, after the ascent of the Holterberg, three riders went up the road again. This time Leopard’s Justin Wolf was the one that was able to stay in front for the longest time, before being reeled in. In the final kilometers a few attacks were unsuccesful and in the bunch sprint Tim Torn Teutenberg collected position eight for the team, behind winner Coen Vermeltfoort.

The Flèche Ardennaise (UCI 1.2) summarized
In the first hour of racing, the riders covered 42 kilometers. With a route that had already covered quite a few altitude meters, one can imagine that it had already been a difficult hour so far. The fact that there were riders dropping constantly proved this fact. This also meant that one had to wait until kilometer 50 for the breakaway to form. With 10 climbs remaining, their maximum lead was 1 minute 30, so the bunch kept control at all times.

With 70 kilometers to go, there were three attackers left in front and two counter-attackers – with Leopard’s Louis Coqueret – were on their way. They were not able to bridge the gap, but a new counter-move with Jarno Mobach did. With a lead of 1’35” at 30 kilometers from the finish in Stavelot, things looked quite good, but unfortunately Mobach was one of the riders that was dropped on the ascent of the Thier de Coo. At 15 kilometers from the line, the race exploded and a trio of favorites took control. In a small group that was going to sprint for fourth place, Leopard’s Arthur Kluckers took second position, thus finishing the race in sixth. This is a very satisfying result, if you see that most of the riders crossed the line exhausted, alone or in very small groups.