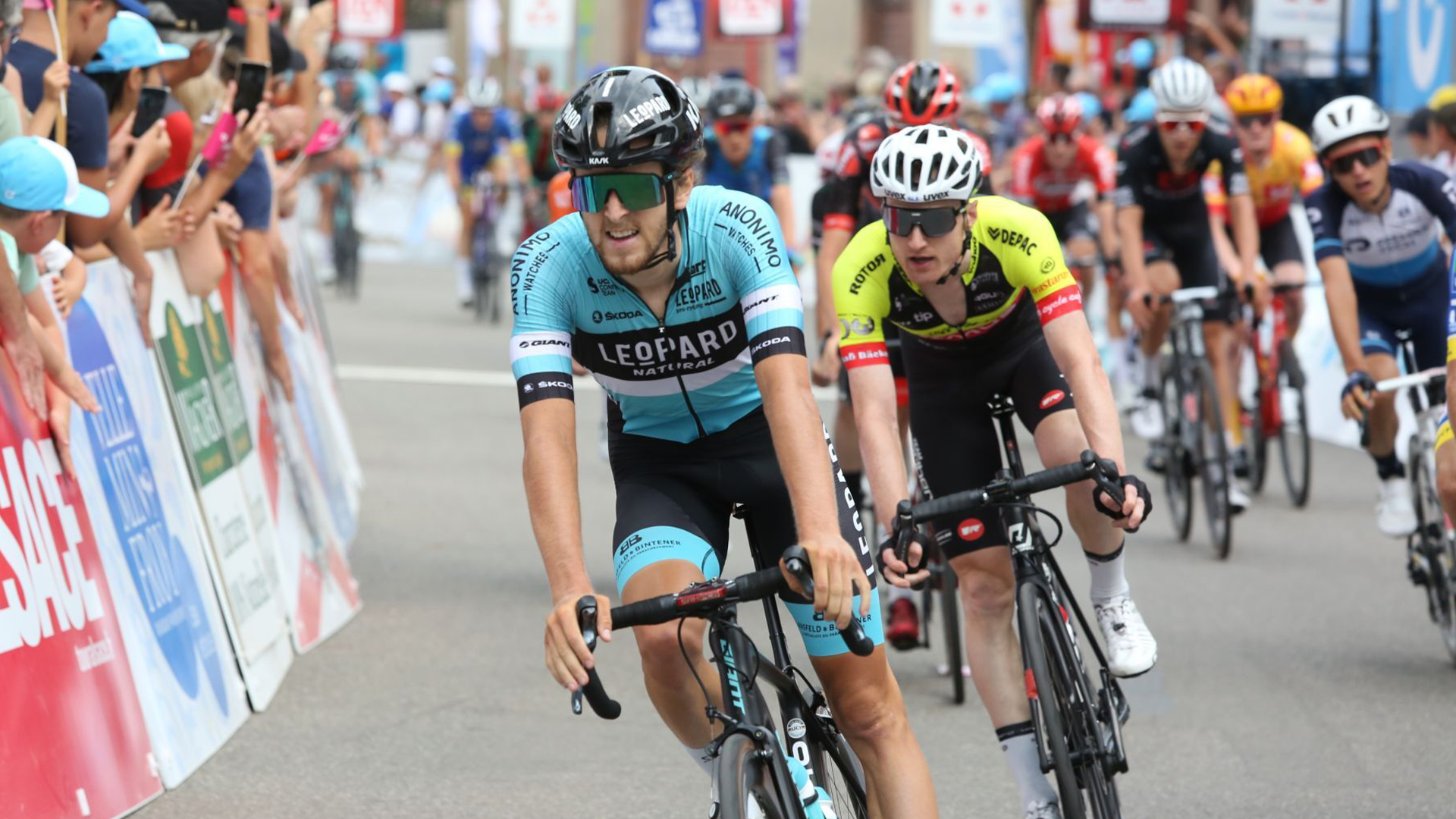 The Tour of Leuven seems like a new race on the calendar, but it is not. Previously known as the GP Jef Scherens, the race has a lot in common with last year's UCI World Road Race Championships. Take away the start in Antwerp and the route towards Leuven, and what you have left is the parcours of next Sunday's race. No less than 37 climbs are on the menu, and now well-known names such as the Smeysberg, the Wijnpers and the Sint-Antoniusberg are situated on the route. After the first part of the race has taken the riders into a loop south of Leuven, the riders then head back to the city for six smaller laps, similar to last year's race when Julian Alaphilippe claimed his second rainbow jersey. Not only the roads will be a tough competitor, but also the start list consists of plenty of big names, with six UCI WorldTeams and six UCI ProTeams that will sign the start sheet.